You'll learn about Ancient Rome by studying its architecture including mosaics. Through online activities and research, you'll see how art teaches us about history. You'll even create your own mosaic.

The emperors in the Roman Empire were so afraid of being poisoned, they tried to make their bodies immune by drinking a little bit of known poisons themselves.

The emperors of the Roman Empire were very powerful.

The Roman Empire was large and powerful. It grew from a small city in Italy to include all of Italy and much of Europe. 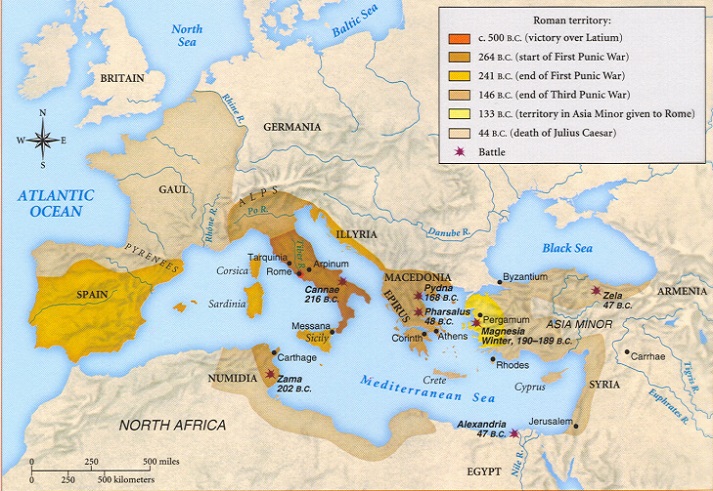 Image from Classical Drama and Society by Mark Damen at Utah State University, licensed under a Creative Commons CC BY-ND 3.0 US license.

It was able to grow and conquer many lands because of its powerful army. The Roman Empire’s army forced the newly conquered areas to have the same beliefs they did. This practice worked for awhile; but then people started to rebel, and the king could not control everyone in his Empire. So after the year 117AD, the Roman Empire began to break down.

Look at the above map to answer the following questions:

Print and complete the Roman Empire Map found in the Downloadable Resources in the right-hand sidebar.

Watch the video below which shows the growth of the Roman Empire. We still use many of their inventions today.

The Romans did not spend all of their time fighting; they were amazing artists, engineers and architects. Some of their buildings are still standing today, including the two pictured below!

The Romans were the first to build structures with columns.

They were also the first to build with cement and concrete.

Read about the 10 Innovations That Built Ancient Rome by Evan Andrews (history.com).

Print out Ancient Rome Innovations found in the Downloadable Resources in the right-hand sidebar. Choose 5 of the 10 Innovations from the lesson and write each under the Roman Innovation column.

Think about how each innovation has changed, if any, since Ancient Rome. Add your thoughts to the Modern Day column.

Think about how that innovation has impacted you. Add your ideas to the How this Innovation Impacts Me column.

Now, continue on to the Got It? section to learn how artistic the Romans were! 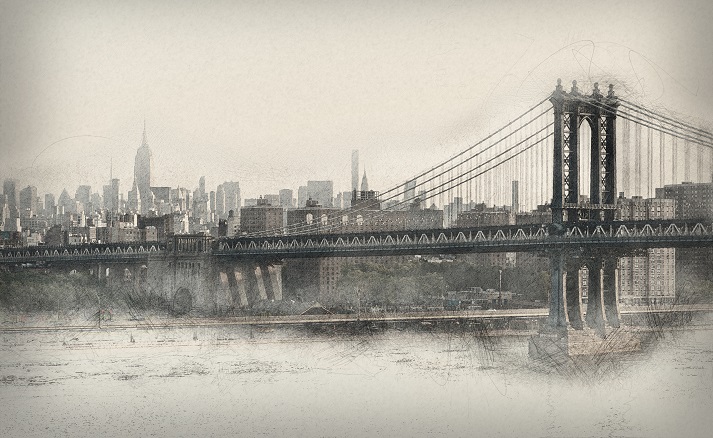 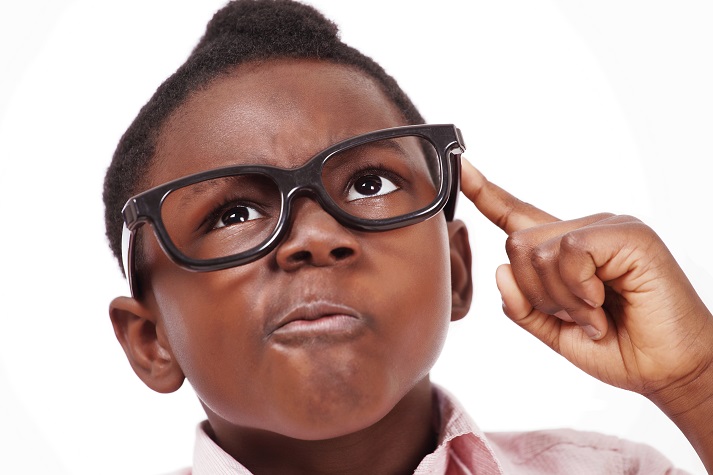 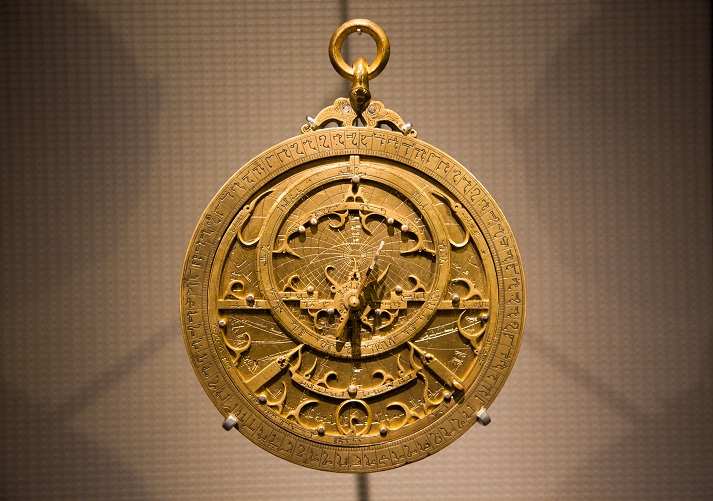