In this lesson you will explore familiar tall tales and create one of your own with the use of graphic organizers.

Last weekend I had a soccer game that lasted for ten hours. We played a team that had a real-life giant as a goalie. She must have been 7 feet tall. It was impossible to score a goal against her. My team worked magic to defeat her. We flew through the air and scored the winning goal.

Have you ever told a story filled with exaggerations? Did you exaggerate your story to capture the listeners attention and get a reaction from them?

What is a Tall Tale?

A tall tale is an exaggerated story about people, places, and unusual things. Tall tales are filled with exaggeration. They are mostly based on legends about real people like Daniel Boone, Annie Oakley, and Paul Bunyan.

Pay close attention as you watch this nine-minute Walt Disney cartoon about the legend of Paul Bunyan (below). Notice how the stories about Paul become more and more exaggerated as time progresses. 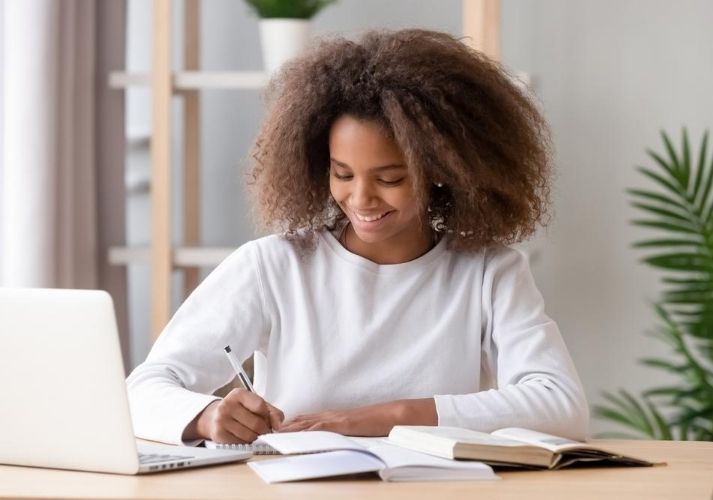 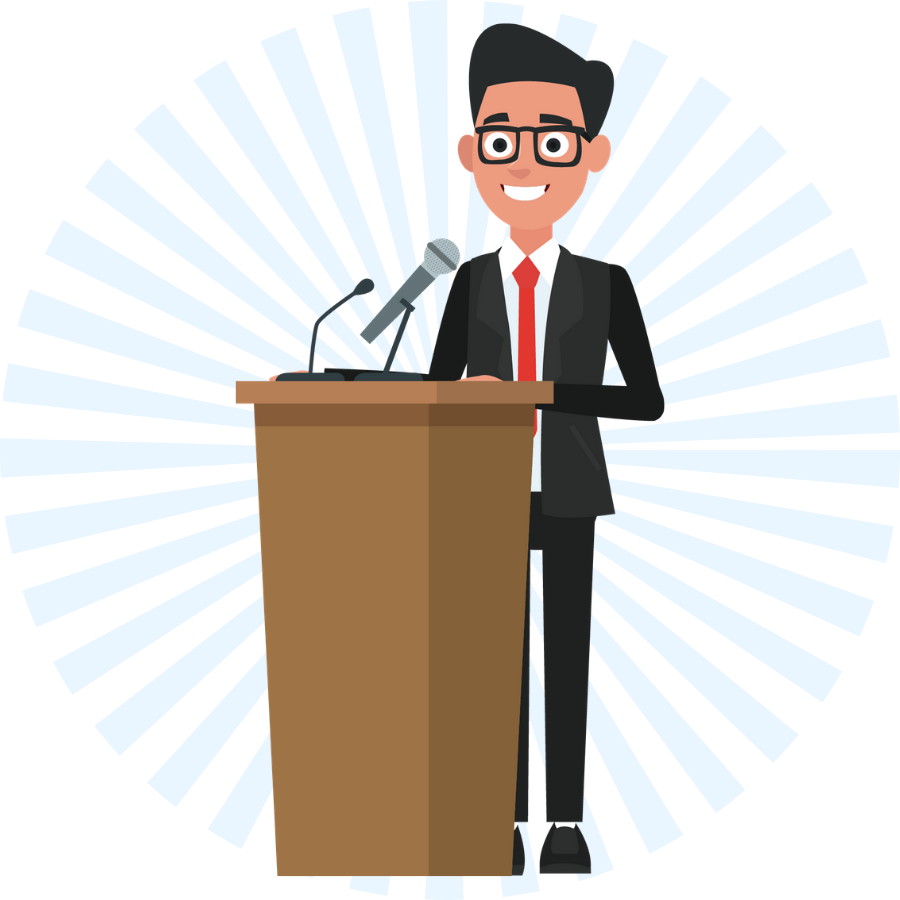 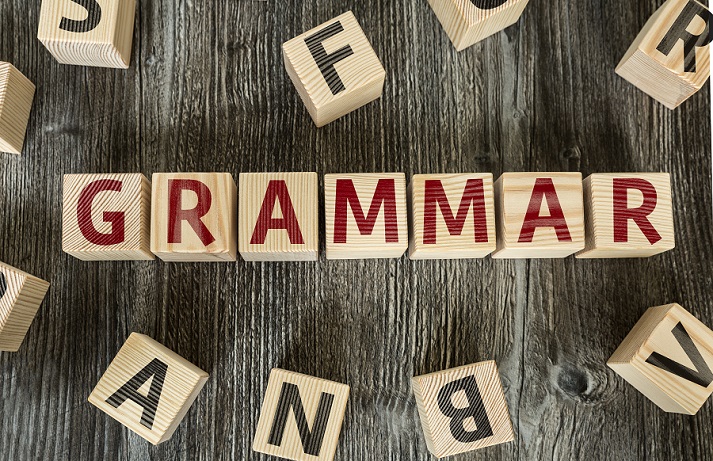 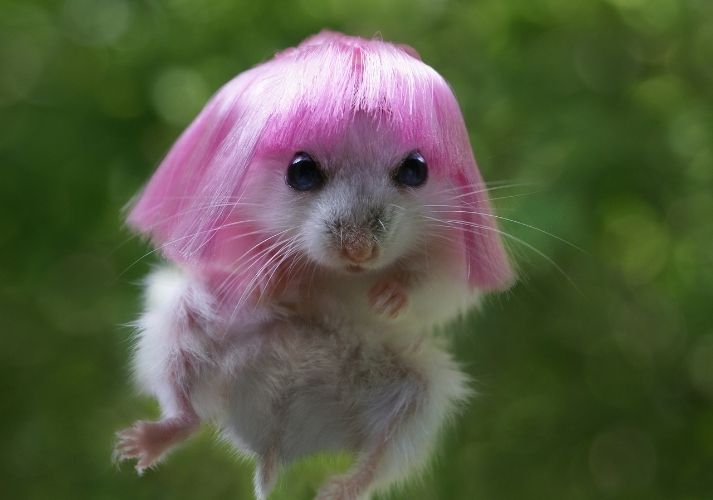 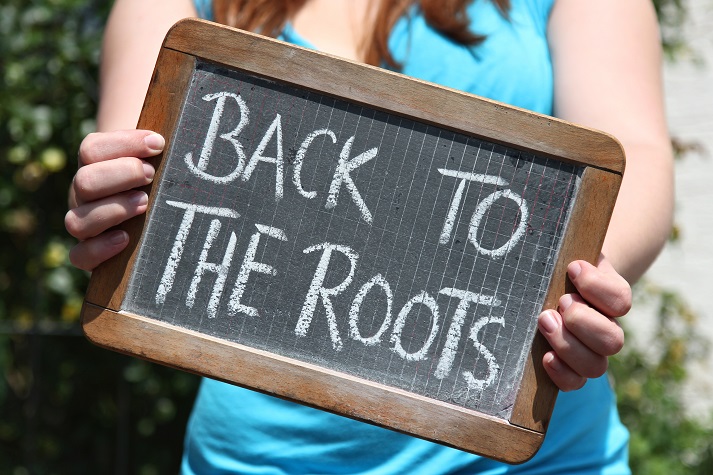