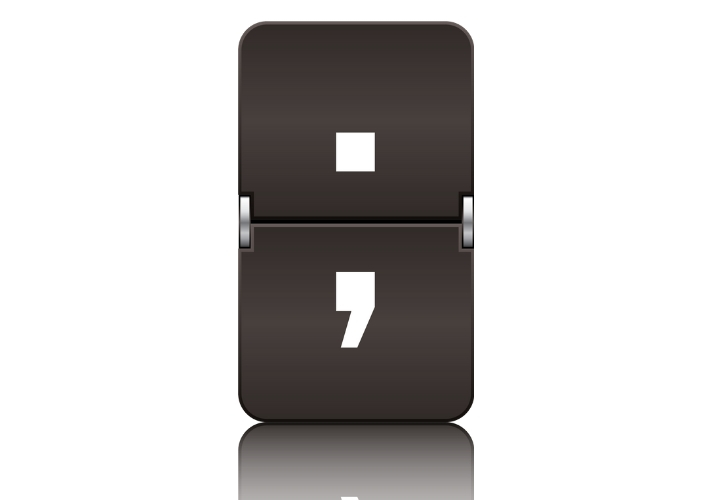 Sometimes sentences want to be joined together and not separated by periods. Conjunctions work, but there is a punctuation mark that unites them. Online sources help you write better with semicolons!

Writers like variety in their writing. Some use words in unusual ways, some use different sentence structures, and others like to experiment with punctuation.

Not all sentences are joined by conjunctions. Do you know which punctuation mark can be used to join sentences together?

In this lesson, you will learn how semicolons make your writing more interesting!

Look at the following sentence by Charles Dickens:

"It was the best of times; it was the worst of times." - Charles Dickens, A Tale of Two Cities.

What has he used instead of coordinating conjunctions to join independent clauses together?

One of the main uses of semicolons is to join two independent clauses that are closely related. Here are more examples:

Now that you have seen some examples of how sentences are joined by a semicolon, let's look at another use of semicolons.

Semicolons can also be used when the second independent clause begins a transition. The following are a few of the words called conjunctive adverbs:

Here are some examples of semicolons used with conjunctive adverbs:

A good resource to learn about semicolons is the University of Sussex: The Semicolon.

Continue on to the Got It? section; you will practice using semicolons!

How to Format an Essay in APA Style 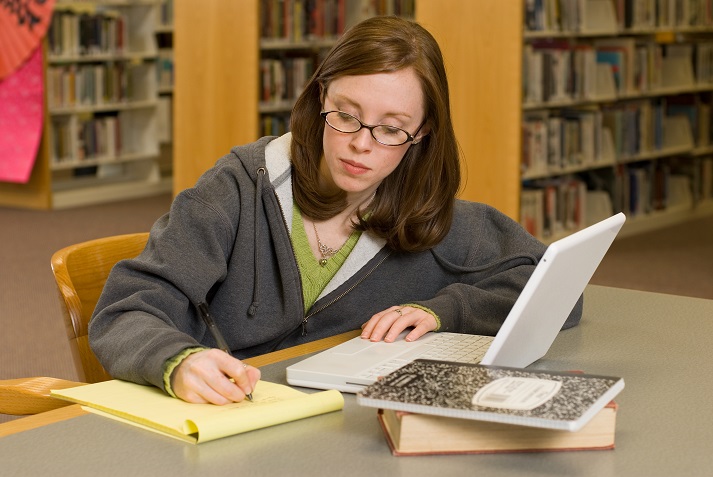 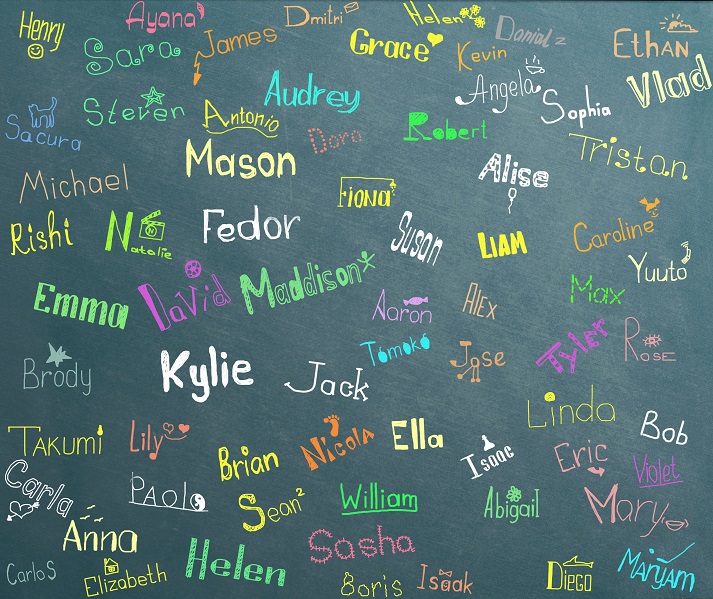 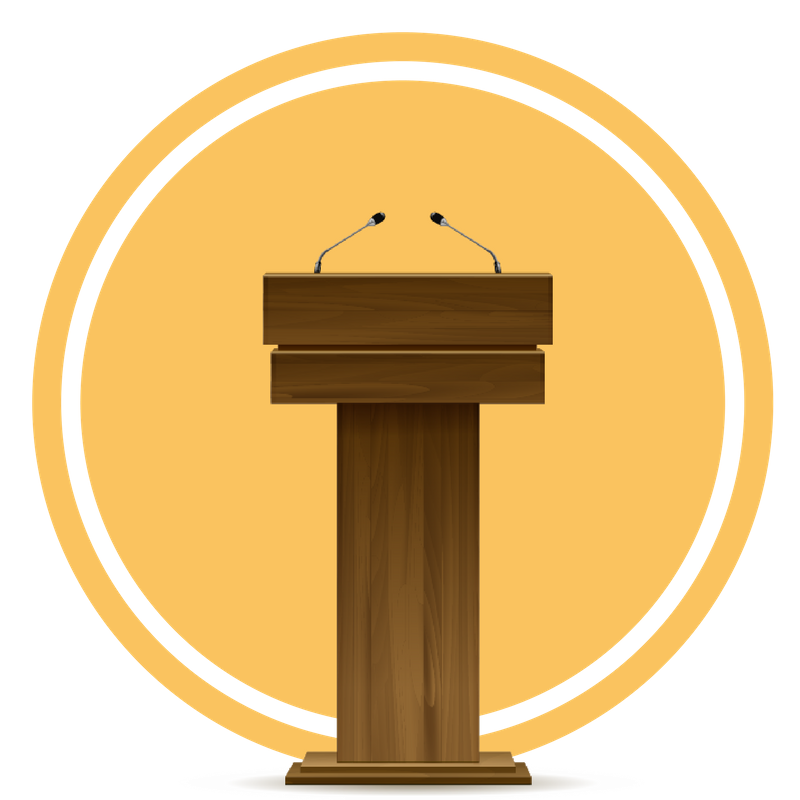 A Picture Is Worth a Thousand Words