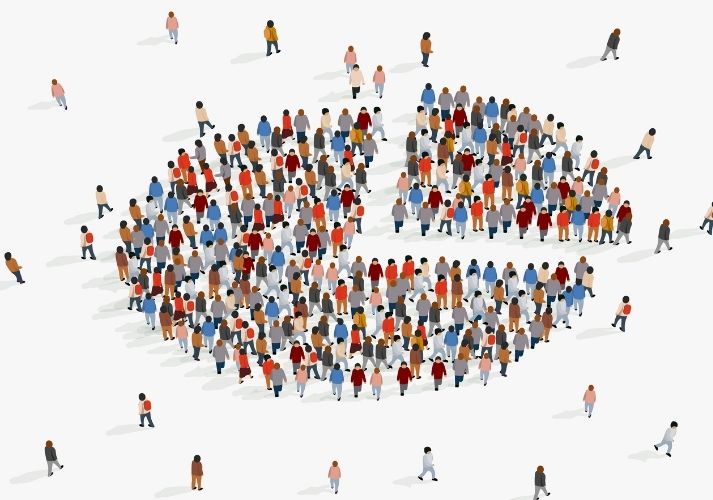 In this lesson, you will learn to divide data into 4 groups with an equal number of data points, called quartiles. From the quartiles, you will calculate the interquartile range, a measure of spread. 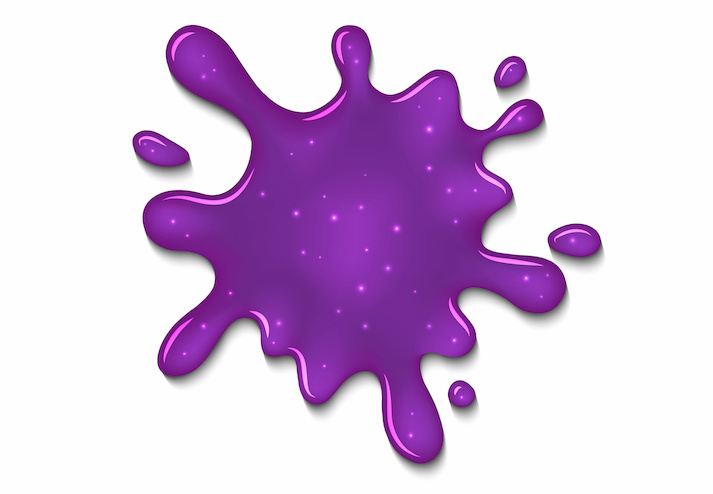 Sometimes, it is extremely helpful to divide data into four equal pieces.

Fortunately, statistics gives us tools that make it easier to divide a data set into four equal pieces than it is to divide a random ink blob.

NBA players are typically very tall men and, as such, they have big feet. Here are the shoe sizes of 14 current NBA players:

Let's try to organize these shoe sizes into four equal chunks of data.

You may have already noticed that 14 is not divisible by 4. If there were 16, we could think about taking sets of four.

Their original order is pretty random.

Think about those questions for a minute. Jot down what you think.

You may already know what the median is and how to calculate it. The median is the middle number when all the numbers are place in order.

I'll start by putting the numbers in order:

Hmm, with 14 numbers there is no number in the middle. But that's okay. We just take the middle two numbers and average them.

The middle two numbers are both 15, so the median of this data set is 15.

I'll place that into our data:

We can do the same thing with the upper half of the data set. You try that.

Sweet -- so did I. We call this number Quartile 3, and we abbreviate that Q3.

I'll add that into our data:

We call that the Interquartile Range (IQR), aptly named because it is the range that is between Q3 and Q1. And we find it by subtracting:

Here is our vocabulary from this lesson:

» interquartile range (IQR) - the middle half of the data; calculated by subtracting Q1 from Q3

Continue on to the Got It? section to practice finding Q1, Q3, and the IQR. 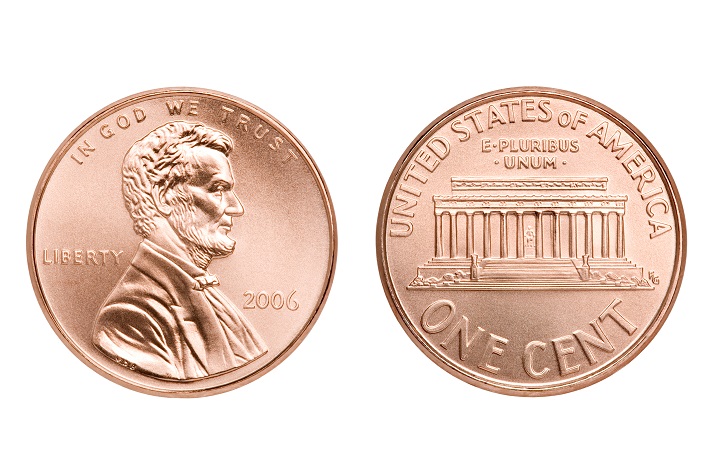 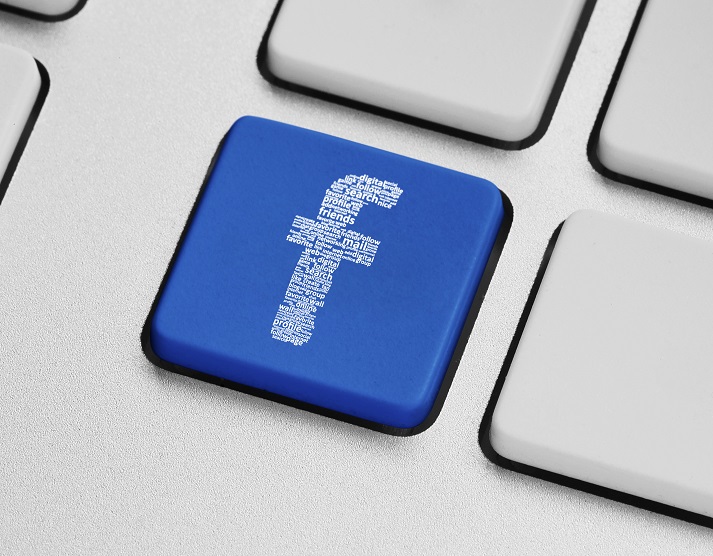 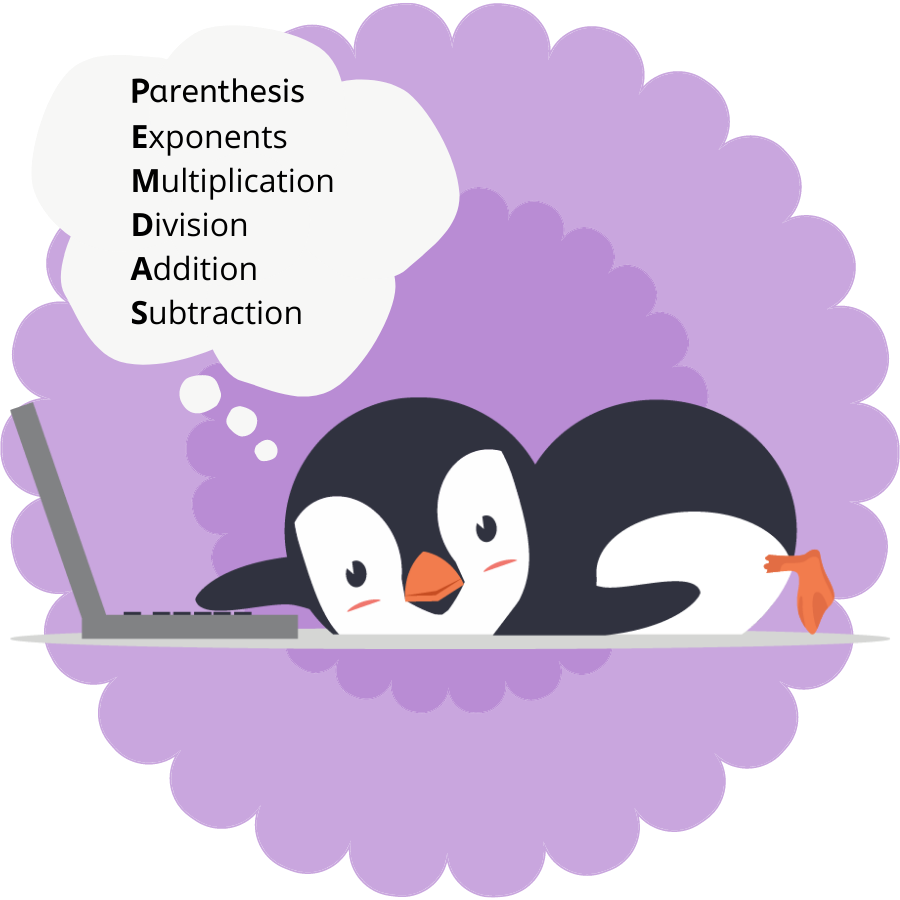 Order of Operations- Do You Have a Genius IQ? 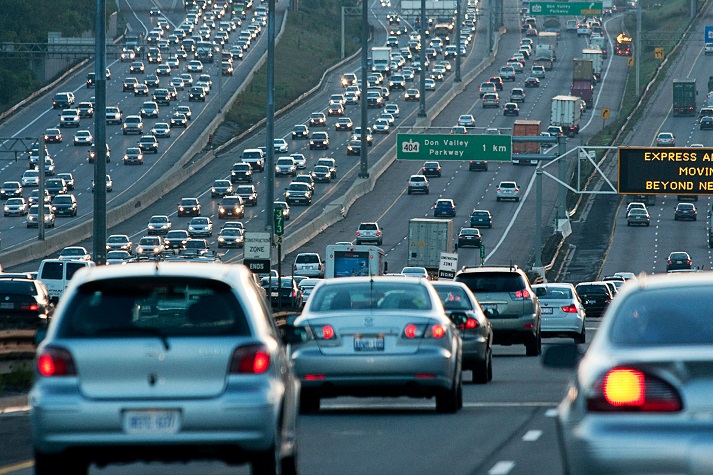 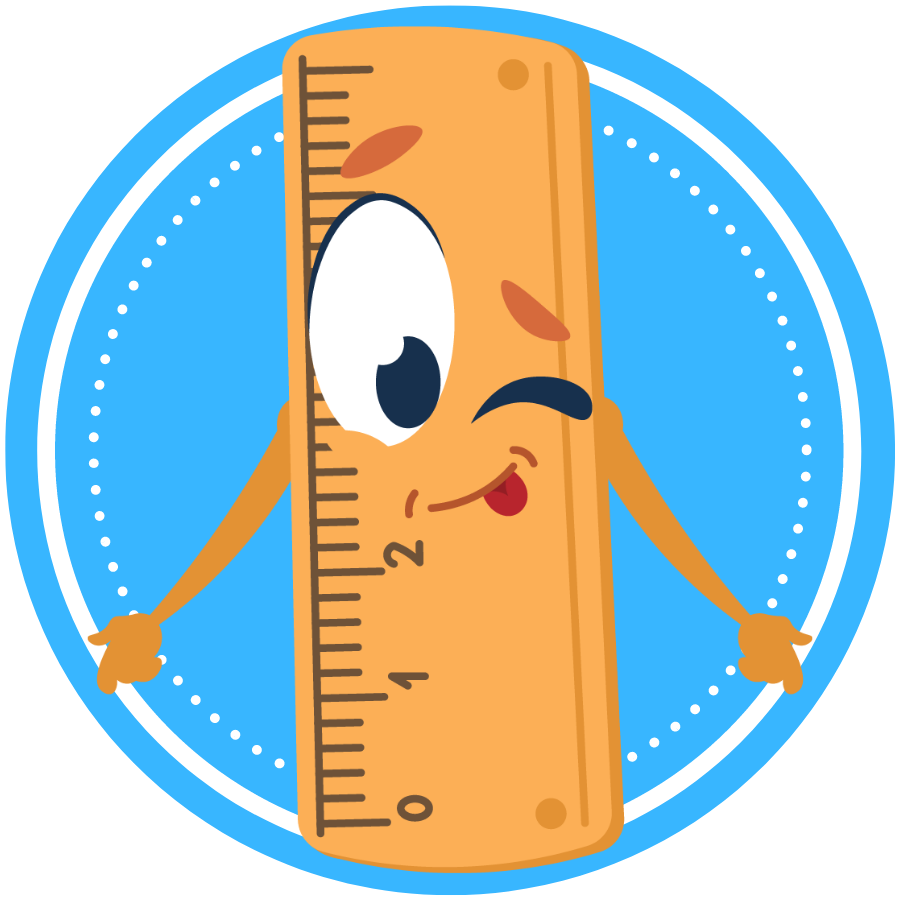 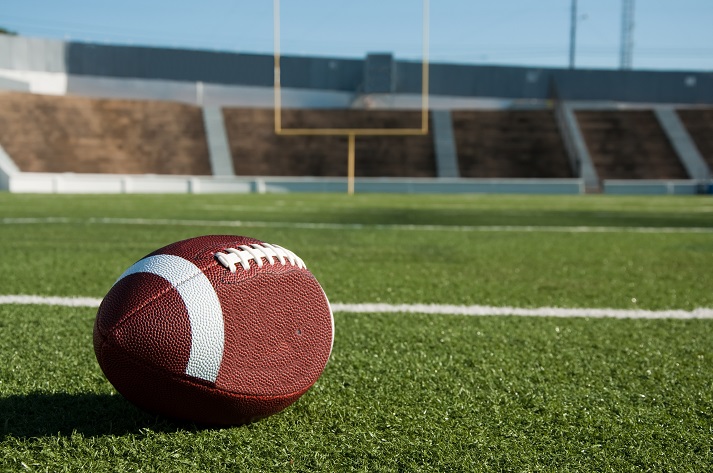 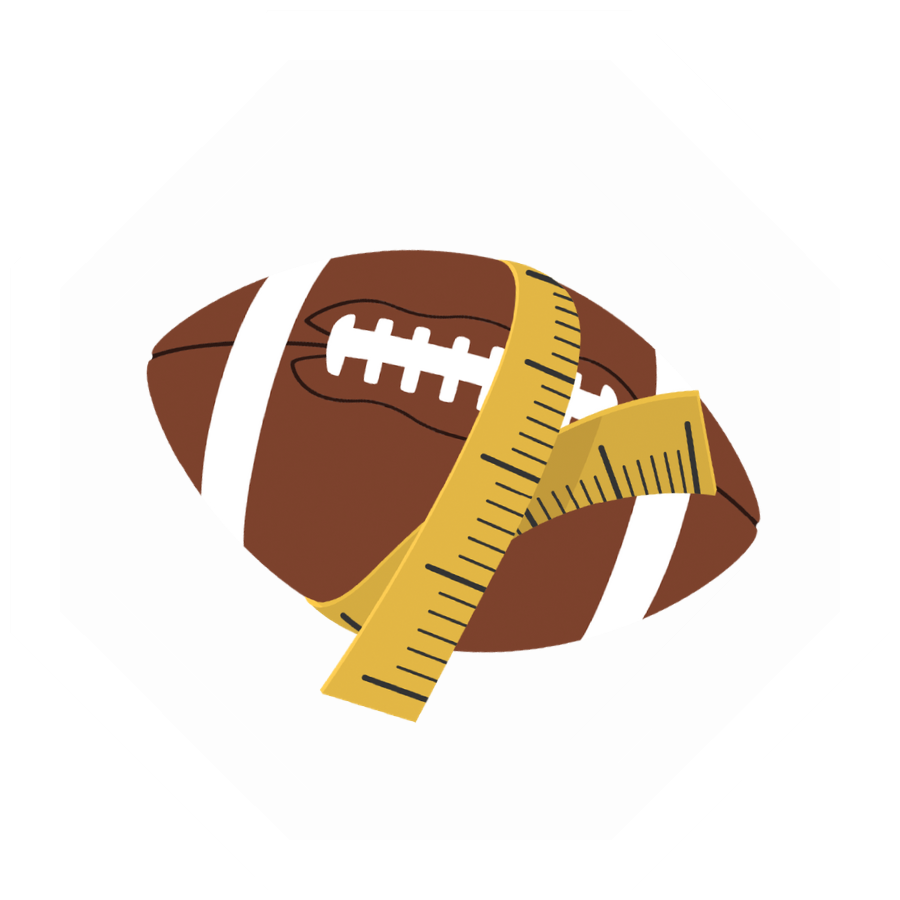