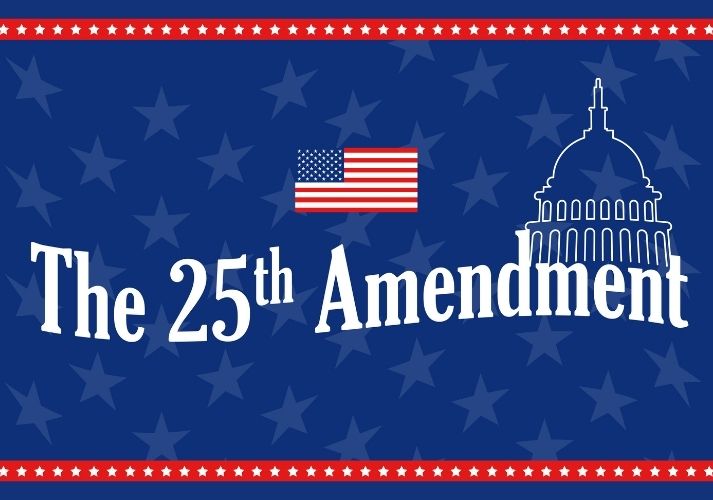 The Constitution is vague in regards to what should happen if a president can no longer serve effectively. This amendment tries to add clarity and legal strength to the ambiguous process that existed.

This was a question the country did not need to even consider for nearly 65 years.

By 1841, the United States was becoming an industrialized nation and President William Henry Harrison planned to position the country to capitalize on this new age.

To learn how his hopes of leading the nation were cut short, watch William Henry Harrison: America's briefest President from 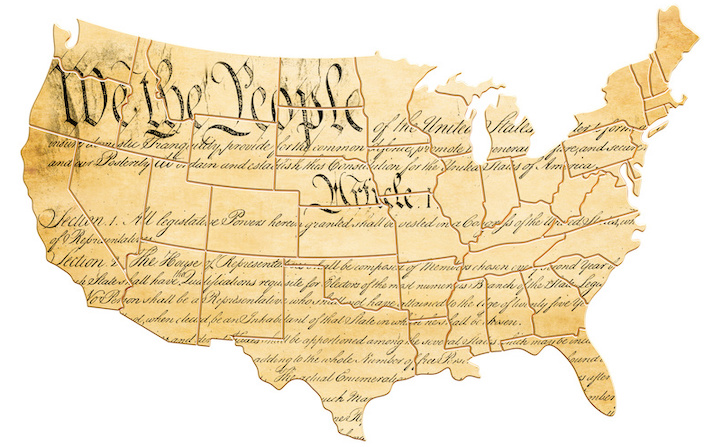 After Harrison died, Congress went to this clause in the Constitution to determine what the framers wanted to happen.

The original interpretation at the time was that Vice President John Tyler should act as president with help from the cabinet advisors until there was another election in four years.

However, Tyler convinced Congress to let him take the Oath of Office and become the next full-fledged President of the United States, arguing he could lead much more effectively that way.

From this point onward, it seemed that the ambiguity in this clause of the Constitution had been solved.

After John Tyler, other vice presidents followed his lead, and this easy system kept order whenever a president died.

In 1919, Woodrow Wilson suffered a debilitating stroke that made him completely unfit for office.

Watch a portion of Woodrow Wilson's Stroke, from The History Guy: History Deserves to Be Remembered:

Wilson and his wife kept it entirely secret!

Over his remaining 17 months in office, the cabinet rarely saw him, and he only slightly recovered.

Without any procedure for this, the vice president and the cabinet were powerless. All they could do was request to see the president and recommend that he step down.

This situation never happened again after Wilson; however, the concern remained that the U.S. government was powerless to remove a sitting president over incapacity concerns.

A line of succession simply means the order in which a position is filled.

In the United States, the line of succession to the presidency is based on seniority. First, it is the vice president followed by the speaker of the House and then the president pro tempore of the Senate. 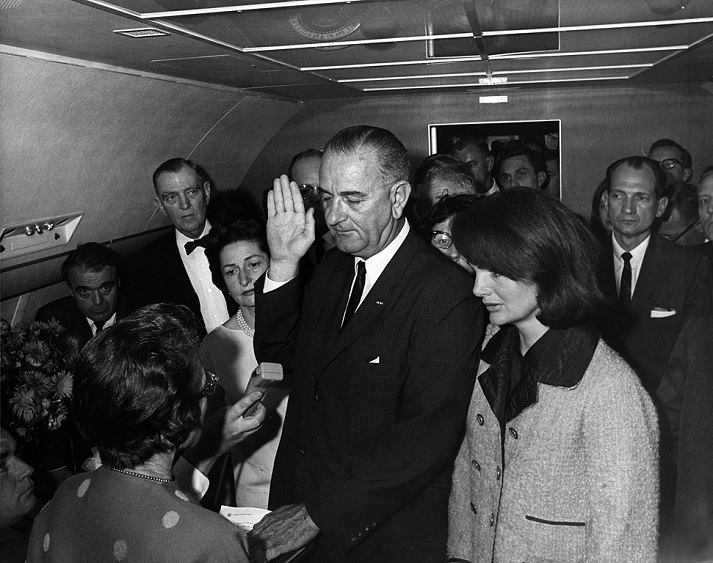 Image by Cecil W. Stoughton, via Wikimedia Commons, is in the public domain.

In 1963, when John F. Kennedy was assassinated, Congress saw a major flaw in the current system and decided it had to be fixed.

Watch this short clip from U.S. Presidential Line of Succession, from UsefulCharts, to see if you can spot the concern:

This meant that, if anything happened to the new president, the office could be led by the speaker of the house for years until the next scheduled election.

Many members of Congress knew Lyndon Johnson had chronic health problems. They also knew the current speaker of the House and president of the Senate were both over 70 years old.

This prompted Congress to try to fix all the issues inherent in this vague clause from the Constitution. 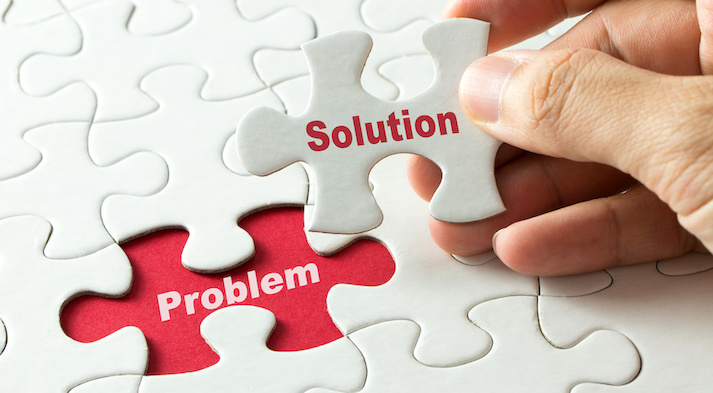 Most of the amendments to the Constitution only contain one truly important section. However, all four sections of the 25th Amendment are extremely important:

Compare this to the original clause in the Constitution.

The 25th Amendment covers every possible instance in which the president would no longer be able to govern effectively.

Continue on to the Got It? section to connect these clauses with the historical events discussed so far in this lesson. 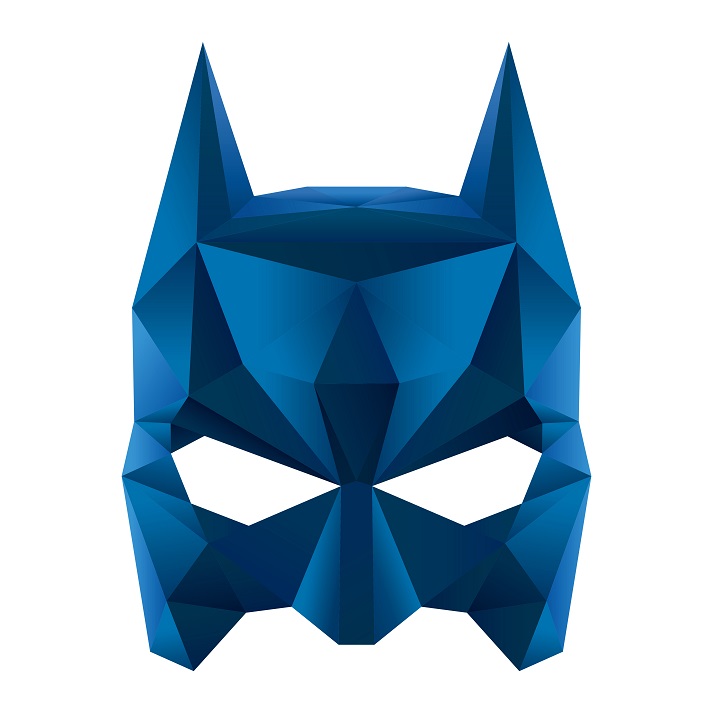 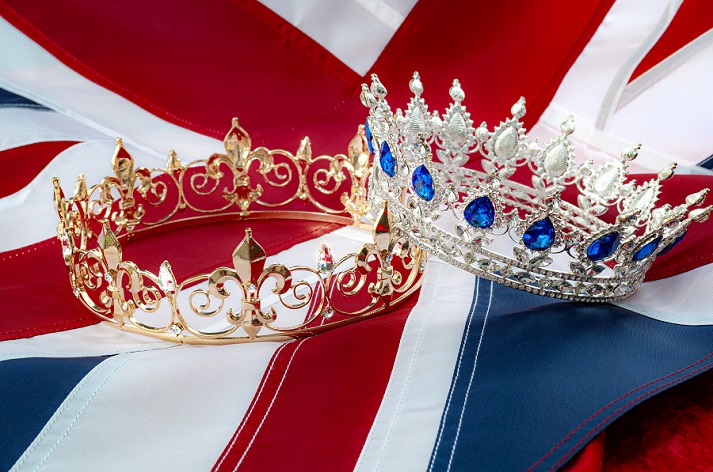