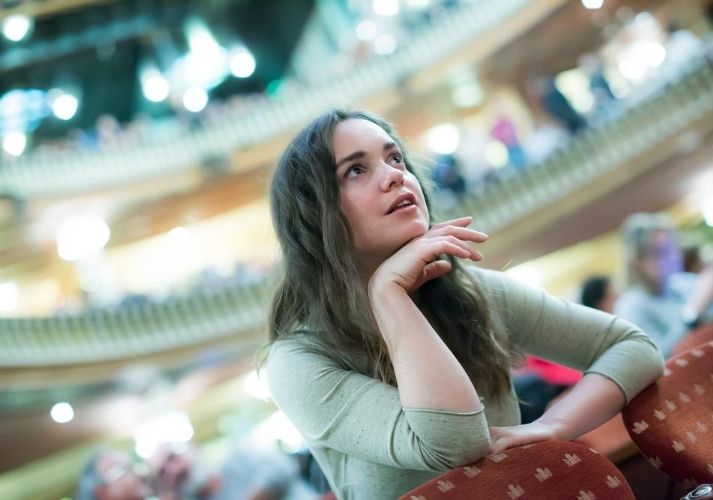 With the most famous of Hamlet's soliloquies and the play's first murder, the third act is where the plot of "Hamlet" really takes off! Become a theatre critic as you review this famous soliloquy!

Before you read Act 3, make a guess about the murder that will occur at the end of the act:

Write your prediction down, and let's get reading to see if you guessed correctly!

You should have already completed the first Related Lessons in this series on Hamlet, found in the right-hand sidebar.

Act 3 of Hamlet ramps up the intensity of the play and contains the famous "To be, or not to be" speech.

Read the third act to find out, and see if Hamlet's scheme to make Claudius betray his guilt works!

At the top of the act, Claudius questions Rosencrantz and Guildenstern to see what they found out from their conversation with Hamlet. While they haven't discovered much about why he's acting so strangely, Claudius is pleased that Hamlet is showing so much interest in the troupe of players.

Claudius dismisses Rosencrantz, Guildenstern, and Gertrude. Then, he and Polonius place Ophelia where Hamlet will see her reading a prayer, and they hide to watch.

At the end of the speech, Hamlet notices Ophelia's presence. The scene that passes between them next is upsetting to Ophelia because Hamlet denies writing her the letters and commands her to go to a nunnery rather than marry anyone.

In this scene, Hamlet berates women, calling them false and saying that beauty breeds dishonesty.

Having heard the entire scene, Claudius and Polonius emerge from hiding. Claudius is now sure that Hamlet's madness is not caused by love, but Polonius maintains that is the reason for his behavior.

Hamlet instructs the troupe of actors to perform the play honestly and with feeling, emphasizing the importance of a natural style.

When the actors exit and Horatio enters, he and Hamlet have a short interaction where Hamlet asks Horatio to help him watch Claudius during the play for signs of guilt.

The rest of the major characters enter to watch the play, and Hamlet elects to sit by Ophelia rather than his mother.

A pantomimed prologue to the play is performed where the actors reenact Claudius pouring poison in King Hamlet's ear and Gertrude forgiving him. Previewing the plot of a play with a pantomime first was a common format in this time period.

Claudius betrays his nervousness, asking if Hamlet knows the play and if there's anything offensive in it.

When everyone has scattered, Horatio and Hamlet discuss how sure they are now that Claudius killed King Hamlet. Rosencrantz and Guildenstern approach Hamlet and ask him to go visit his mother, who is very distressed by his behavior.

Claudius meets with Rosencrantz and Guildenstern to discuss what to do with Hamlet and tells them to accompany Hamlet to England. He tells them:

In their response, Rosencrantz says:

In this exchange, something is being communicated that neither party is stating outright.

When the two young men exit, Polonius enters to tell Claudius that he is going to listen in on Hamlet's conversation with Gertrude. When he exits, Claudius delivers a soliloquy confessing his guilt in King Hamlet's murder.

When Claudius kneels, Hamlet enters unseen by him and delivers a speech where he remarks that he could kill Claudius now. He chooses not to, delaying his revenge.

Polonius hides as Hamlet comes in to talk with Gertrude. Gertrude chastises him for distressing the king, but he comes back at her aggressively for her unfaithfulness to his father and her willingness to jump into what he considers an incestuous marriage.

When Polonius calls out for help from behind a tapestry, Hamlet stabs him.

Hamlet goes back to berating his mother. In the midst of this, he sees his father's ghost again, who calls Hamlet out for not getting his revenge yet and abusing his mother instead.

When the ghost leaves, Hamlet changes his tactic and asks his mother to repent and to stay away from Claudius' bed. Then, he tells her that he will leave for England soon and reveals that he is only pretending to be mad but asks her not to share that information with Claudius.

Continue on to the Got It? section to explore Hamlet's most famous soliloquy and to test your knowledge of the third act! 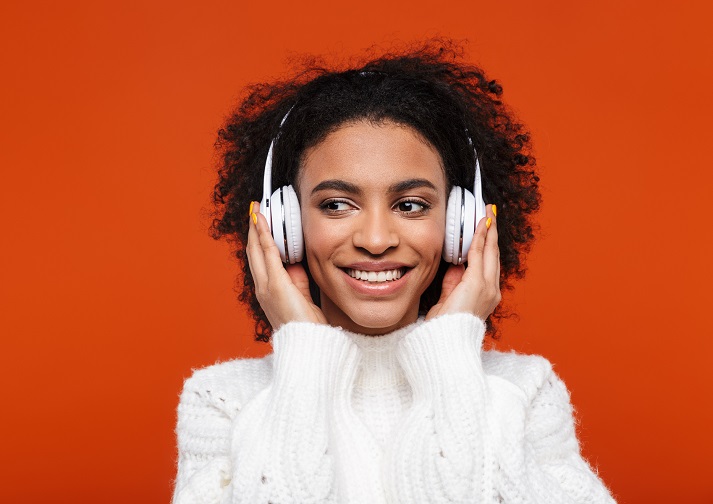 The Five Elements of Music 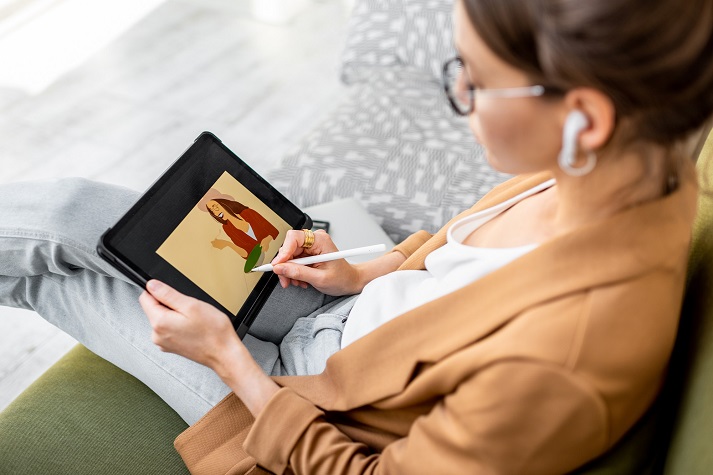 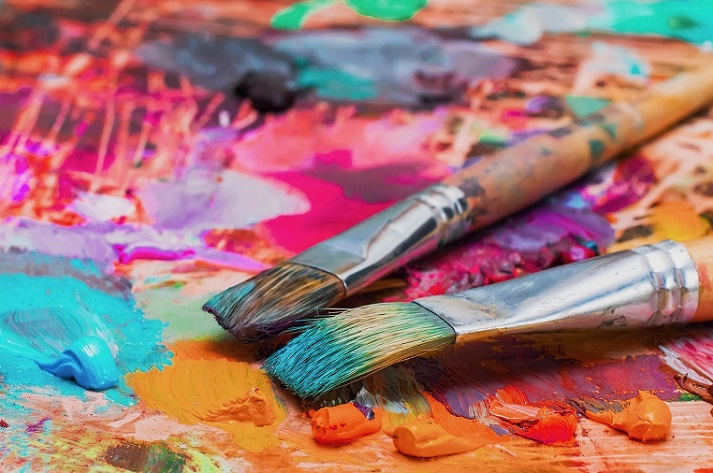