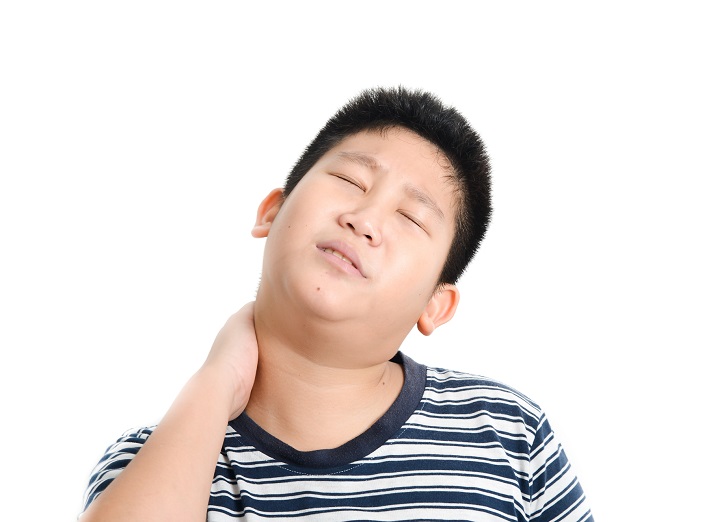 Did you know that many scientific breakthroughs only happened because researchers experimented on themselves? How does that work? Is it dangerous? Get all the facts here!

Imagine that you wake up one morning with a stiff neck. It's not that bad, so you don't worry about it. Later, your mom notices that you aren't turning to look at her. When she asks why, you tell her that your neck is stiff because you probably just slept funny.

Your mom is silent. You slowly turn your entire body to see her, and her face is white. She's worried. To you, a stiff neck didn't mean much. But your mom is scared. She knows a stiff neck is an early symptom of a horrible disease that will eat away at your body.

It is even scarier to think this disease was a real threat in our not-too-distant past. The disease we're talking about is polio. Thankfully, we are no longer helpless against this disease.

In the 1940s and 1950s, polio killed over half a million people worldwide each year.

Learn more about this disease in History of Polio - Part I: Suffering the disease from PAHO TV:

The general public was very familiar with polio, and not just because it affected thousands of children each year. Franklin Delano Roosevelt, the 32nd president of the United States, was paralyzed from the waist down. It was believed to be caused by polio; however, many scientists now believe that his paralysis was actually caused by a different disorder.

At that time, not much was known scientifically about polio. We knew that it was contagious, meaning it could be passed from one person to another, and that outbreaks tended to occur in the summer. And we knew that many of the people who got sick with polio never fully recovered, and many of them died. 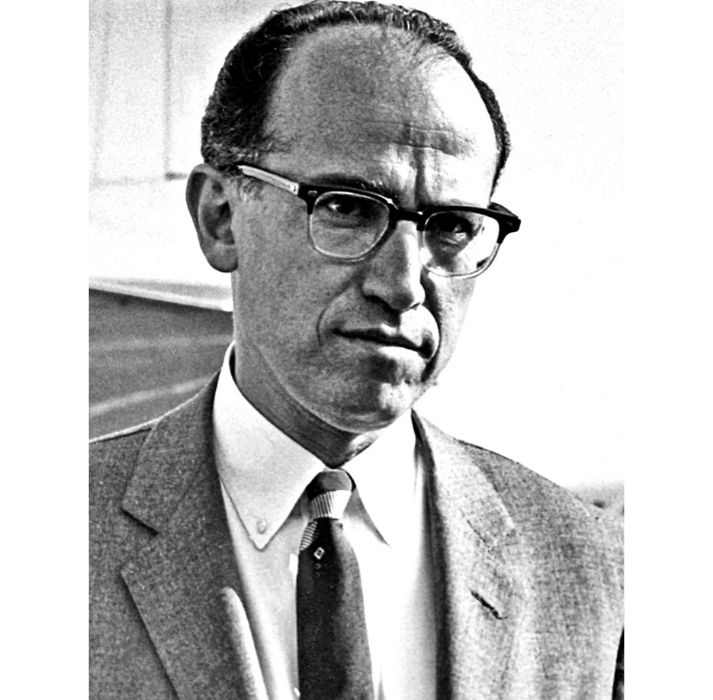 Image by SAS Scandinavian Airlines, via Wikimedia Commons, is in the public domain.

Salk was studying the polio virus when he had an idea. He knew that patients who had recovered from polio did not contract polio again.

He thought maybe the patients' immune systems would recognize that the virus was there and create antibodies against it. This way, if they ever became infected with the actual virus, the antibodies would be ready. The virus wouldn't be able to take hold, and the person would not get sick. They would be immune to polio without ever actually getting polio.

Salk developed this dead virus by taking live polio viruses and treating them with formaldehyde, so they could not reproduce. These dead viruses were then turned into the polio vaccine.

Salk tested his vaccine on thousands of monkeys and had great success. But when it was time to test humans, a very serious question arose:

What human in their right mind would volunteer to be injected with a virus that could cause paralysis or even death, even if the virus were supposedly dead?

Salk knew that he was unlikely to get many volunteers, so he tested himself first. Then he tested his wife and three sons. They did this in their home kitchen, boiling the needles on the stove top to sanitize them.

Watch as one of his sons describes the experience in Jonas Salk, Polio Conqueror | San Diego Union-Tribune: 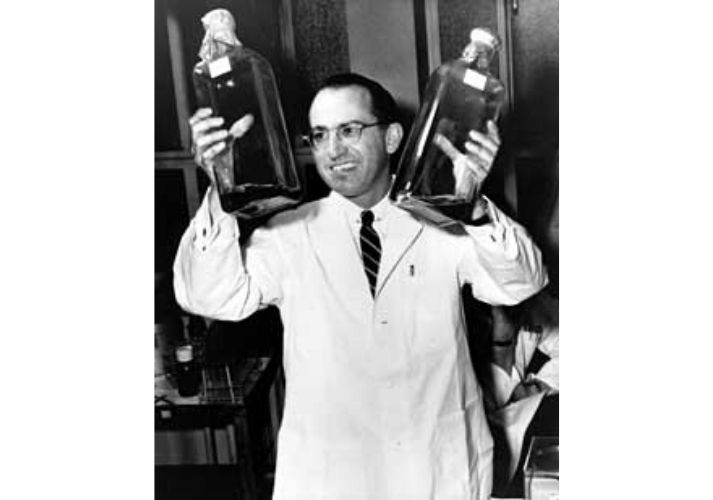 Image by The Owl, via Wikimedia Commons, is in the public domain.

Over the next few years, millions of children were vaccinated, leading to the eradication of polio in the United States since 1979.

Polio has almost been eliminated worldwide. However, it continues to persist in a few countries where vaccination is difficult due to the geography or boycotted based on beliefs.

Jonas Salk isn't the only scientist who experimented on himself and his loved ones. Let's learn about a few more.

Santorio Santorio was a doctor around the year 1600. He was very successful and even developed one of the first heart rate monitors. Santorio had a weird hobby, though. He weighed himself obsessively.

He would weigh himself before he ate, after he ate, and before and after he went to the bathroom. He also weighed the food he ate. He did so much weighing, in fact, that he actually created a giant weighing chair in which he could sit. 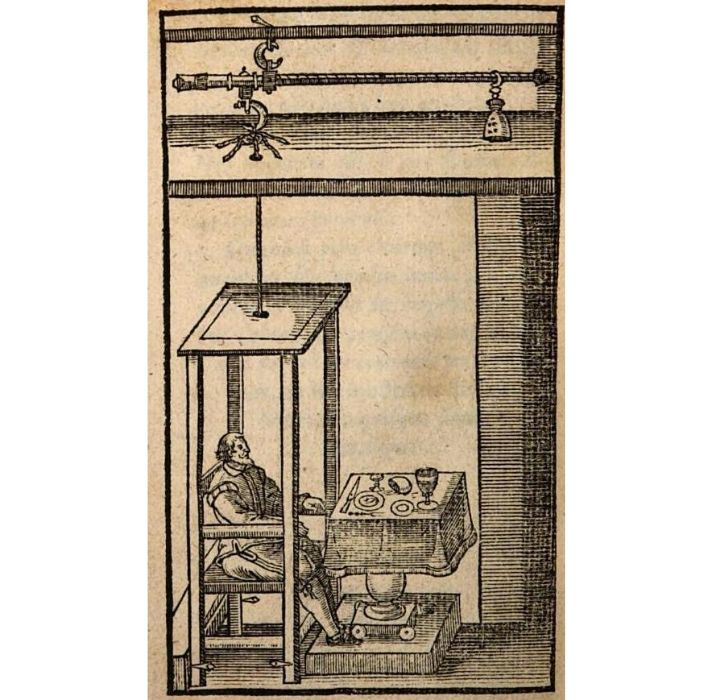 Image from an unknown author, via Wikimedia Commons, is in the public domain.

Santorio discovered something surprising. He was taking in more than he was, ahem, "putting out." Weight from his food went "missing."

We now know that this was because of metabolism, or the burning of food for energy. The missing food had been converted into energy that Santorio used to move, talk, and generally stay alive.

Although Santorio blamed the weight loss on sweat or breath, his actions contributed to the science that eventually discovered how our bodies use food.

Marshall believed that bacteria from our intestines could cause issues in our stomach. However, the scientific community didn't agree with him. They didn't think that bacteria could survive in the strong acid of the stomach.

In 1985, after several scientific journals had rejected his findings, Marshall decided to take his research a step further. He swallowed a solution of Helicobacter pylori, which is a bacteria commonly found in the digestive tract. 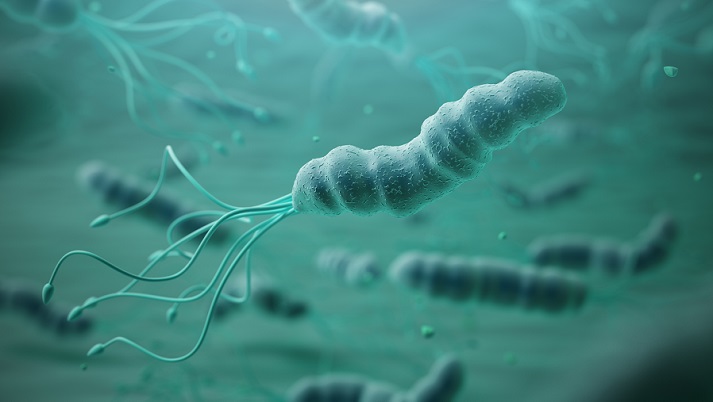 He expected to get a stomach ulcer at some point in the future, proving his hypothesis correct.

However, things went poorly right away. Marshall quickly started to suffer from nausea and very bad breath. About a week later, he even started vomiting.

An examination of his stomach showed that H. pylori had taken over. His stomach was filled with bacterial colonies! He had to take antibiotics to combat the bacteria and the deadly inflammation it could have caused.

But it worked. He survived and had very effectively proven his point. Gut bacteria could not only survive in the stomach but harm it as well. Marshall and his partner, Robin Warren, were awarded the Nobel Prize in medicine for their efforts.

In 1898, surgeon August Bier needed to perform surgery on the infected foot of one his patients. However, the patient had had severe reactions to anesthesia in the past and refused to undergo surgery again. 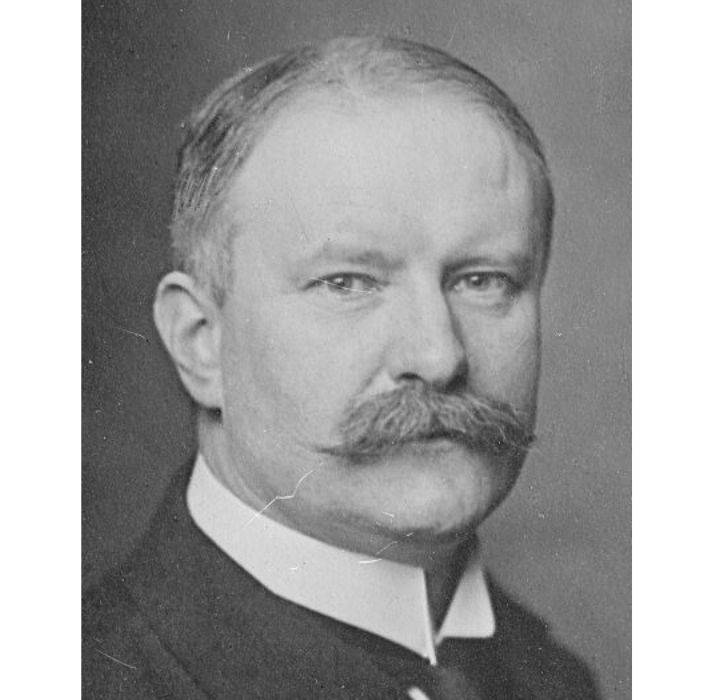 Image by Nicola Perscheid, via Wikimedia Commons, is in the public domain.

Bier had an idea. He decided to try injecting cocaine directly into the patient's spinal cord, and it actually worked!

The patient went through the surgery without feeling pain! However, a few days later, he experienced extreme discomfort and terrible vomiting.

So, Bier decided he needed to improve his procedure by testing it on himself. He instructed his assistant, August Hildebrandt, to insert the needle and inject cocaine into Bier's spine.

Unfortunately, Hildebrandt messed up and used the wrong size needle. At that point, Bier decided maybe he should just test the procedure on Hildebrandt. I'm sure Hildebrandt was thrilled by this idea.

It worked! Hildebrandt didn't feel any pain, despite Bier testing this in extreme ways. This discovery was a major step in the creation of spinal anesthesia.

A few days later, however, both men felt terrible. Bier stayed home to recover while poor Hildebrandt had to go to work at the hospital to assist Bier's patients.

Later Hildebrandt, understandably, left Bier to work somewhere where he probably wasn't required to have cocaine injected into his own spinal cord.

A medical student in the nineteenth century, Stubbins Ffirth was determined to prove that yellow fever was not contagious.

First he poured "fresh black vomit" from a yellow fever patient into cuts on his arm. Miraculously, he did not develop yellow fever.

Of course not. Ffirth escalated to dribbling vomit into his own eyes and covering his body with the blood, spit, sweat, and urine of infected patients. He even sat in a "vomit sauna" filled with the vapors of heated vomit. Still, no yellow fever.

Not yet, thought Ffirth. He took it one step further and actually ingested (ate) the vomit, first as pills and then directly from the mouth of the patients. Finally, he felt that he had proved his point - yellow fever was not contagious.

But he was wrong. Yellow fever is contagious but only through the bloodstream. Jesse Lazear, a surgeon in the US army, proved this by contracting yellow fever after allowing himself to be bitten by mosquitoes infected with the virus.

Ironically, it was later discovered that the mosquito who actually infected Lazear with yellow fever was from a wild mosquito and not one of the mosquitoes used in his study. Talk about bad luck.

Although 89% of self-experiments ended up supporting the hypothesis they were used to test, self-experimentation can be a dangerous and usually unnecessary route.

Today, the use of animal research and clinical trials have made self-experimentation much less common.

Now head over to the Got It? section for a review of self-experimentation in science. 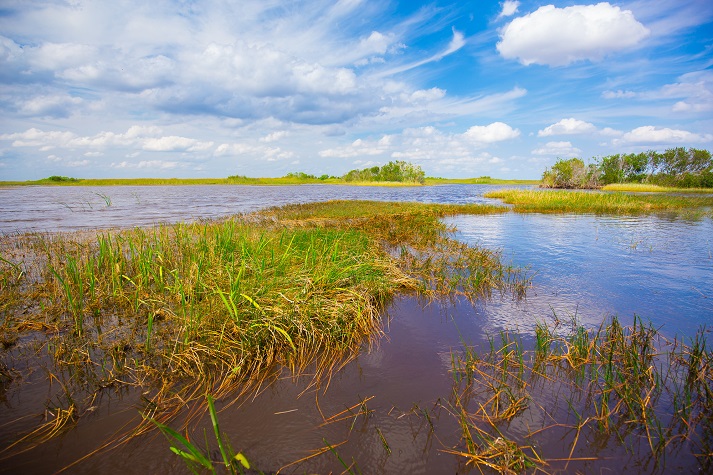 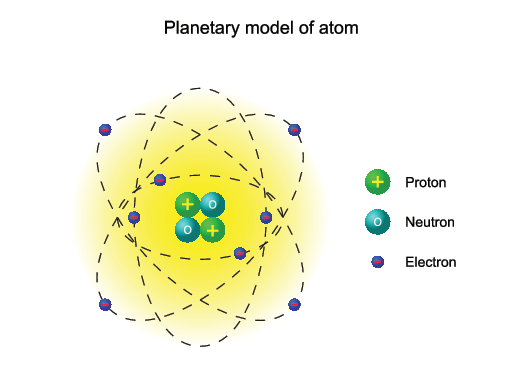 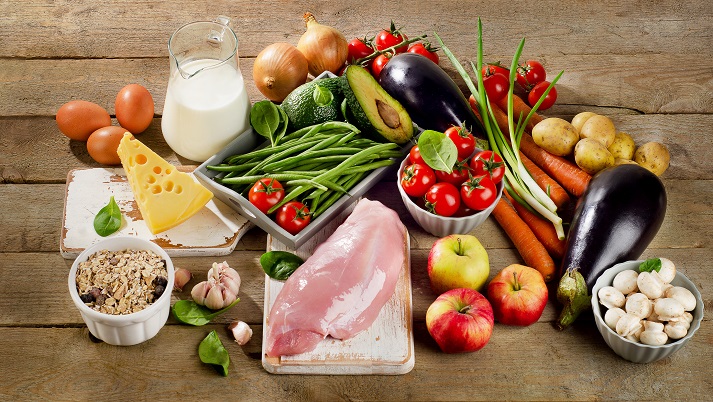 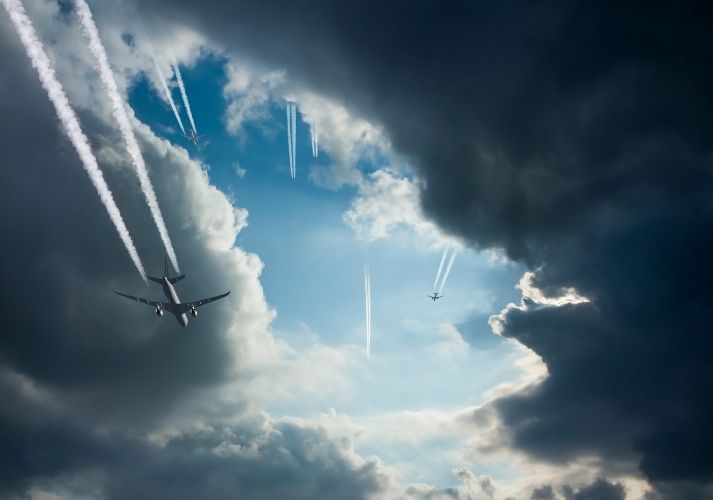