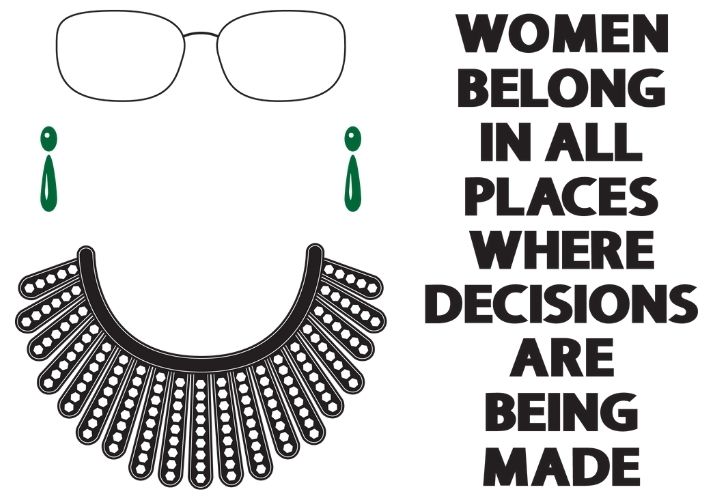 Ruth Bader Ginsburg was the second woman to ever hold a position on the Supreme Court of the United States (SCOTUS) and was the first woman to ever be an Associate Justice.

Known for her scathing minority dissents as well as her significant majority opinions, Ginsburg advanced gender equality under the law more than any other Justice and earned the nickname Notorious RBG.

Watch Ruth Bader Ginsburg in her own words from ABC News:

Ruth Joan Bader was born in Brooklyn, New York in 1933.

Although her family was poor, she grew up in a working-class neighborhood. Her mother, who had to drop out of school herself in order to earn money to send her brother to college, instilled the value of education in her daughter.

Sadly, Celia Bader died of cancer the day before her daughter graduated from high school.

This did not stop Ginsburg, who went on to graduate first in her class from Cornell University in 1954. She later married Martin D. Ginsburg, and they had their first child.

Two years later, Ginsburg returned to her studies but this time at Harvard University to pursue her law degree. With only nine women in a class of over 500, her time at Harvard was difficult and even hostile. However, she excelled and became the first female member of the Harvard Law Review.

In 1956, her husband contracted cancer. Ginsburg continued her studies while helping her husband continue his and also caring for him and their young child. Martin eventually recovered and accepted a job in New York, which required the family to move.

Ginsburg transferred to Columbia Law School and graduated first in her class in 1959. 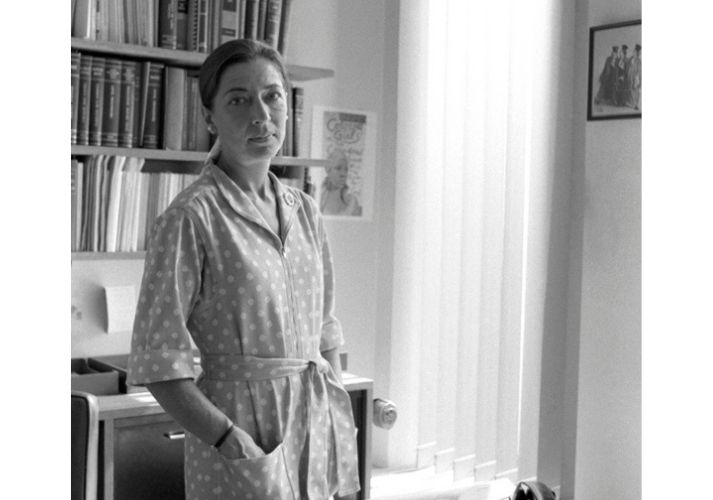 Image by Lynn Gilbert [cropped], via Wikimedia Commons, is licensed under the CC BY-SA 4.0 license.

Despite all her achievements, Ginsburg struggled to find employment as a lawyer in the male-dominated world of law. Instead, she taught at Rutgers University Law School (1963-72) before becoming the first female tenured professor at Columbia (1972-80).

She never gave up on fighting for equal gender rights, however, and also served as the director of the Women's Rights Project of the American Civil Liberties Union (ACLU).

President Jimmy Carter appointed Ginsburg to the U.S. Court of Appeals for the District of Columbia in 1980. President Bill Clinton appointed her to SCOTUS in 1993.

During her time on the bench, Ginsburg continued to fight for gender equality. Her majority and dissenting opinions helped shaped policy as well as public opinion. 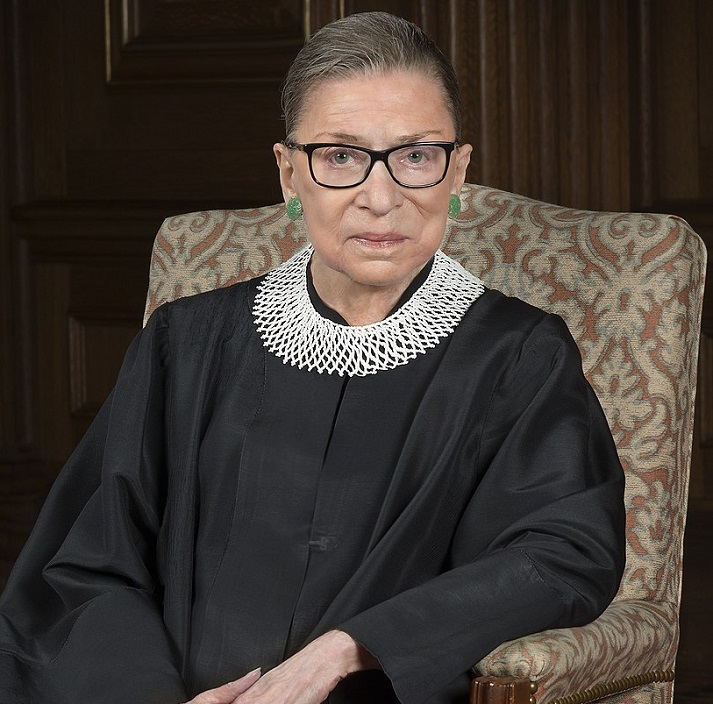 Image [cropped] by SCOTUS, via Wikimedia Commons, is in the public domain.

Although she successfully fought cancer four separate times throughout her life, Ruth Bader Ginsburg died in 2020 at the age of 87 from pancreatic cancer. She was the first woman in history to lie in state in the U.S. Capitol.

Continue on to the Got It? section to look more closely at one of Ginsburg's landmark SCOTUS cases. 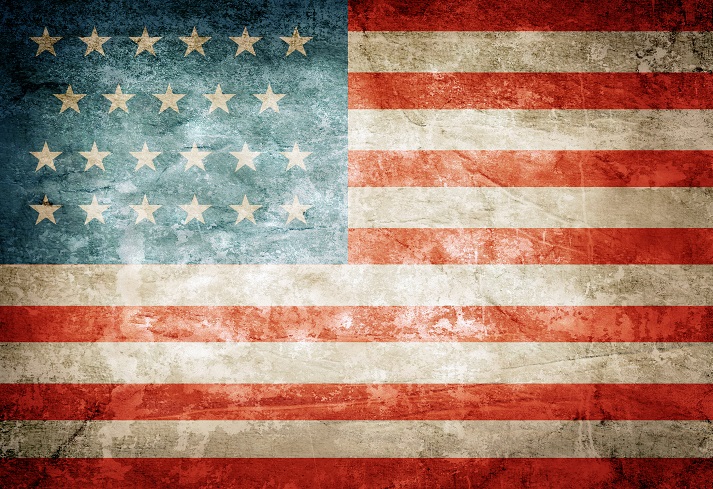