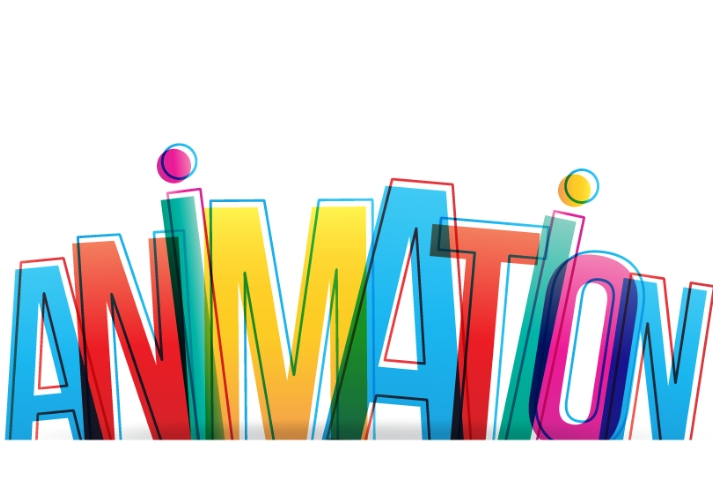 Have you ever wondered how computer animation works? For example, how in the world do digital illustrations seem to move on screen? In this lesson, you can find out! Let's explore the world of CGI!

Generally speaking, animation is a technique in which pictures, drawings, or illustrations are manipulated and placed in a sequence to appear as though they are moving images. (To learn more, check out the Elephango lesson under Additional Resources in the right-hand sidebar.)

In the early 1900s, when animation came into being, film, photography, and hand-drawn illustrations were used to create animations. 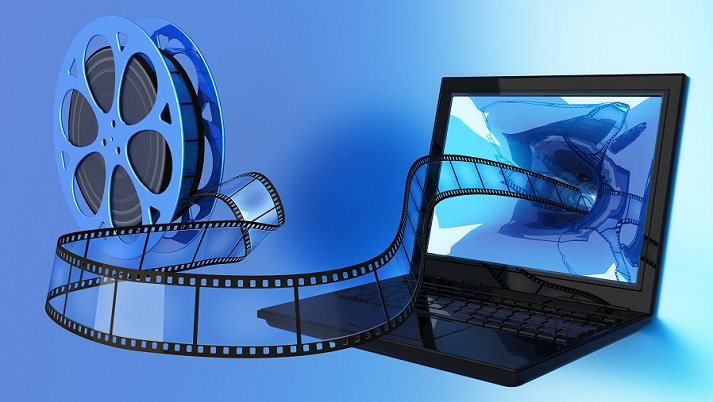 Today, animation is created using computer animation programs, such as Maya and Adobe Animate. You've probably heard of CGI animation, which is an acronym for computer generated imagery. CGI can be two-dimensional or three-dimensional. When CGI animations are created in 3-D, the animations become even more realistic. Take a moment to watch CGI Making of Pixar Animation Inside Out | CG Meetup to see inside the making of a real Pixar animation!

When a digital image is added to the frame, it is called a "keyframe." A keyframe contains a unique image, just like each piece of paper in a flipbook animation contains a unique drawing. When the keyframes are put together in a sequence, an animation is created!

Below is an example of two digital images in two separate keyframes created using the computer program Adobe Animate. The blue arrow is pointing to each frame that each image is located in on the "timeline" pictured in gray. Take a close look at each image of the elephant.

If you thought the elephant's two front legs were different, you were right! As you can see in the first image on the left, the elephant's dark gray front leg is behind the lighter gray leg. In the image on the right, it is in the front. When this sequence is put together and repeated, it makes the elephant look like it is actually walking! You can see the completed elephant animation below.

Now, in CGI animations that are 3-D, the creation process becomes more technical and a bit more complex. Check out How to Make an Animated Short Film, from Bloop Animation, to learn how aspects of a 3-D computer-generated animations are created.

One of the first steps professional animators usually take before creating a CGI animation is to create a storyboard. Storyboards are kind of like the blueprints an architect creates before a structure is constructed. Storyboards show how an animation will be constructed. They are basically like graphic organizers that contain characters, objects, and illustrations, in the sequence they will appear in the animation. A storyboard also provides details about what the object or character will do in that frame. Below is an example of what a storyboard looks like. 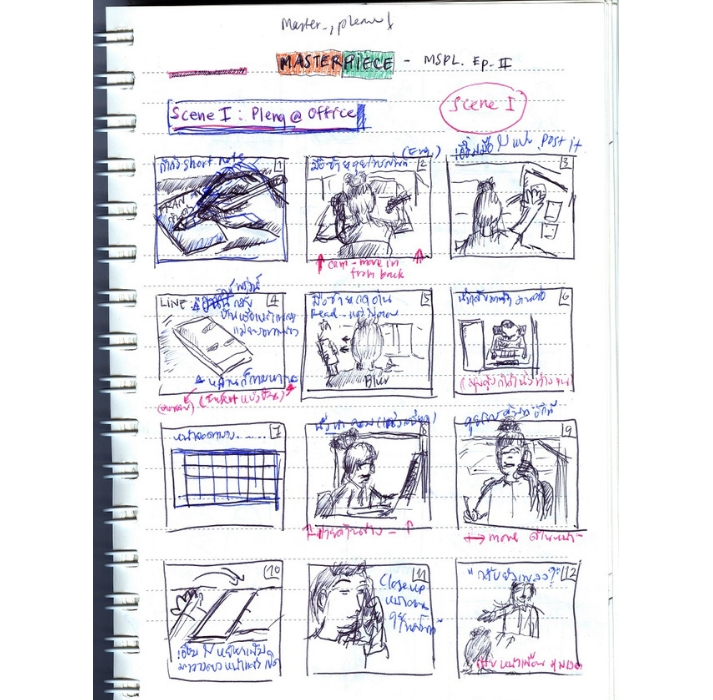 Animation techniques and programs sure have evolved significantly since the days of film and drawing by hand!

Now that you've been introduced to CGI animation, move on to the Got It? section for a quick quiz! 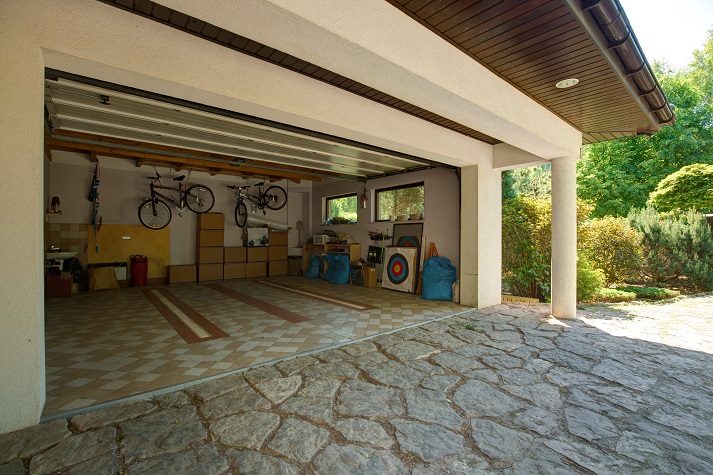 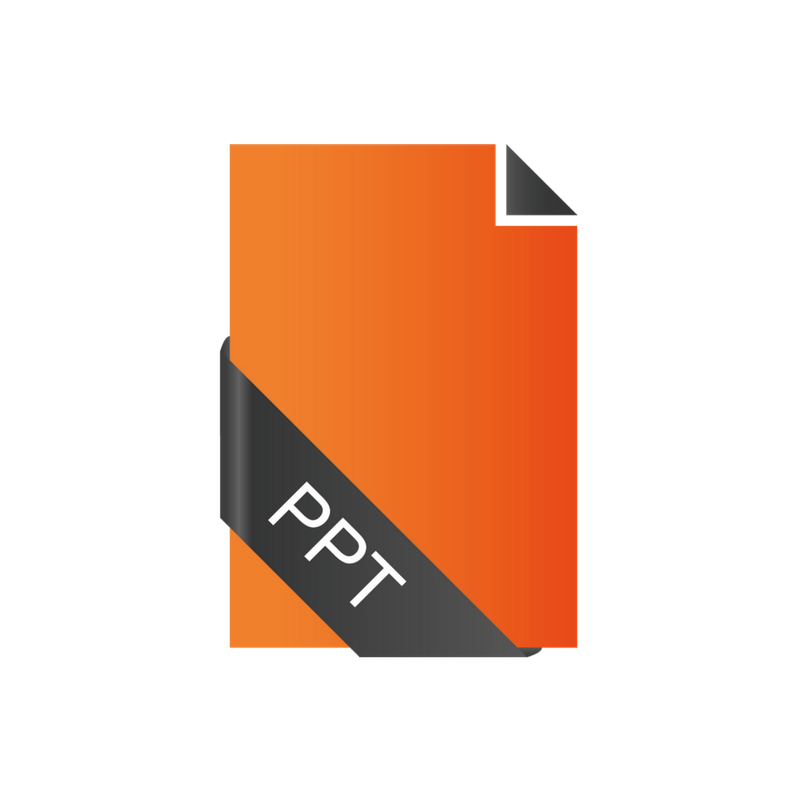 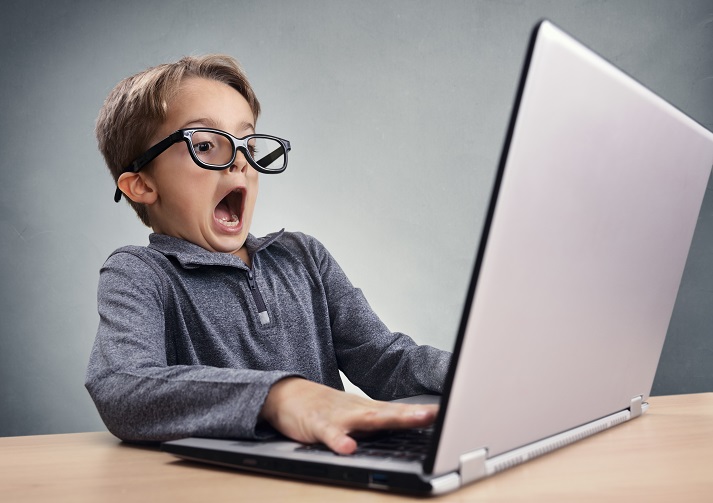 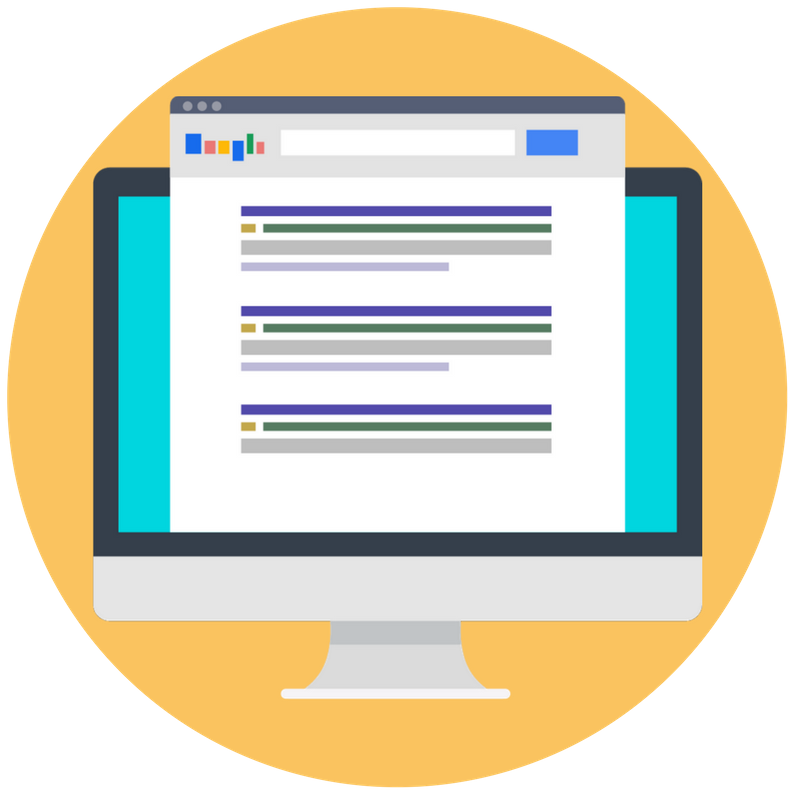 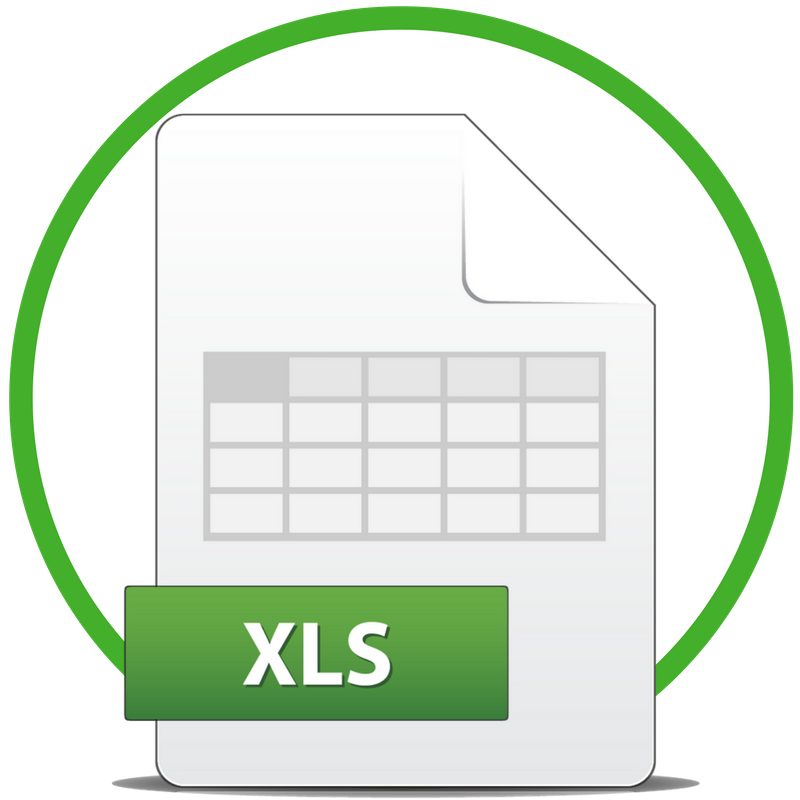 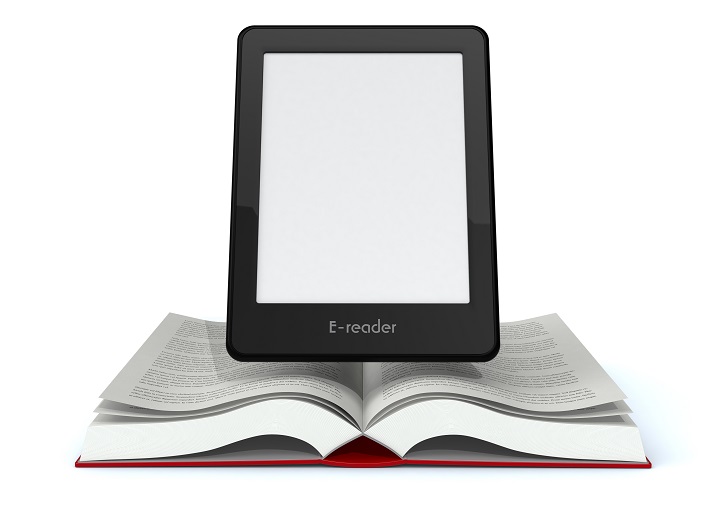 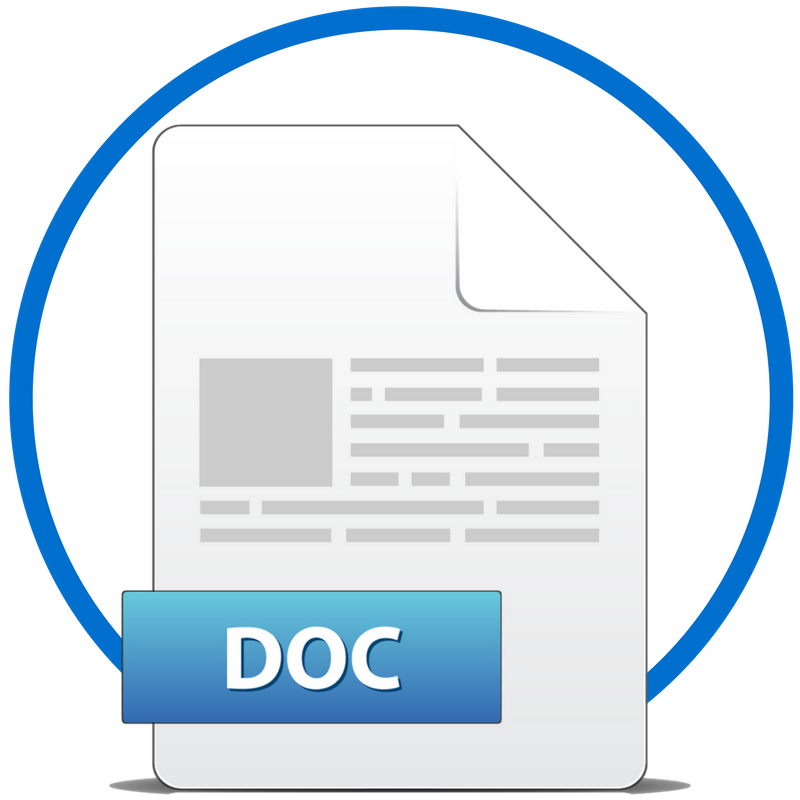