Watch the Excavation of La Belle, from the Texas Historical Commission, about the finding of a sunken ship in Texas. Finding and preserving this long-lost ship was a triumph for the archaeologists involved. And it reminded Texans that one small event can change history!

In the previous Related Lessons of this French Explorers of the New World series, found in the right-hand sidebar, you learned about some of the explorers who opened up the New World for France.

In this final lesson, you'll learn about René-Robert Cavelier, Sieur de La Salle, who discovered the mouth of the Mississippi and claimed a large piece of land for France, that he named "Louisiana," after King Louis XIV. 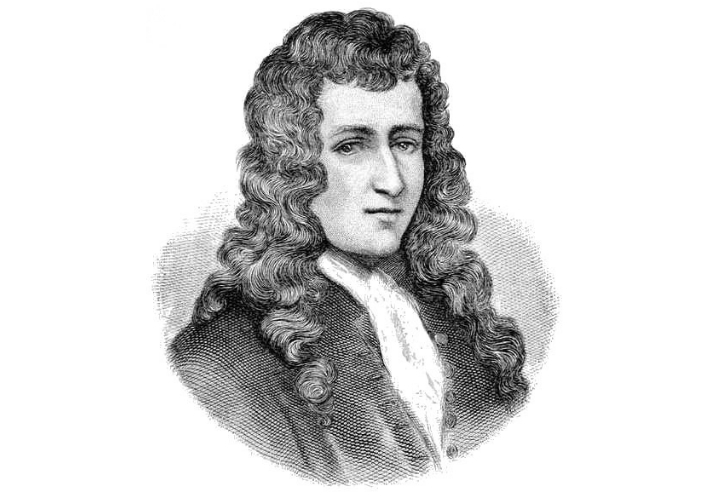 René-Robert Cavelier was his real name, but he is better known by his title, Sieur de La Salle, meaning "Lord of the Manor." And so he is simply called "La Salle." It was La Salle's ship, La Belle, that was excavated in Matagorda Bay in Texas in 1995.

Let's go back to the beginning of La Salle's story.

La Salle was born in Rouen, France, in 1643. As a teen, he started studying to become a Catholic priest and asked to be sent out as a missionary to the New World to join his brother, Jean, who was also a missionary in New France (Canada). He came to Montreal in 1667, then decided not to complete his studies. He got some land, built a settlement, and became friendly with the native Mohawks. They told him that there was a great river called the Ohio that flowed to another great river, the Mississippi, and then out to the sea.

La Salle then caught the "exploring bug" and devoted the rest of his life to that pursuit. He stated that he would let no other man claim to be the first to find the waterway to China — he had to do it himself! He sold his settlement and started exploring.

If you haven't finished the previous Related Lessons in this French Explorers of the New World series, you won't have anything to review! Check them out now in the right-hand sidebar before continuing.