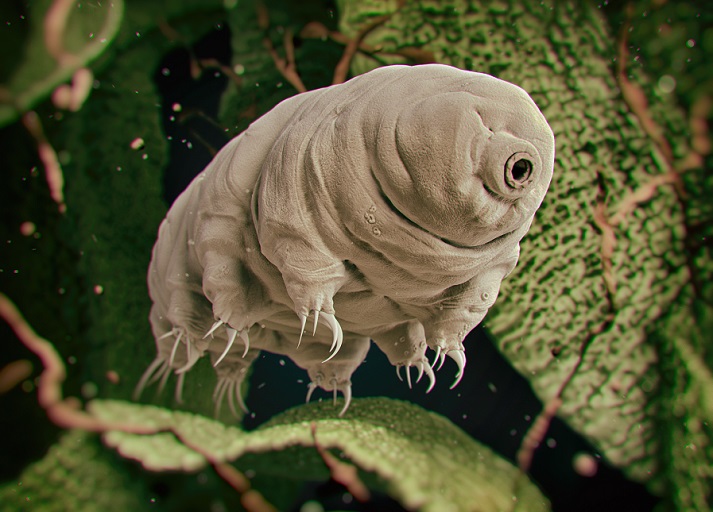 How Do Organisms Interact through Symbiosis?

Some living things live in symbiosis with other organisms. Symbiosis isn't the name of a city; this means that they live together, but just like human neighbors, their interactions can be good or bad!

Every organism that exists, like the tardigrade pictured above, relies on other livings things to survive. Did you know that you wouldn't be alive today without the help of some special microorganisms?

Just like all organisms on Earth, we must interact with other living things in our environment. Whether you are aware of it or not, you do rely on other species for your survival!

Some species compete with one another for resources, while others, such as heterotrophs, must consume other organisms to survive. Many organisms, however, must live in symbiosis with other organisms. "Symbiosis" means “living together.” The prefix, “sym-”, means together, while the suffix, “-biosis”, means living. Organisms are in symbiosis if they interact closely over a long period of time. All types of organisms participate in symbiosis, including plants, animals, bacteria, protists, and fungi.

There are three main types of symbiosis:

Common usage of the term “symbiosis” implies that it is always good for the organisms; however, depending on the type of symbiotic relationship, an organism can be helped or harmed. The benefits organisms can gain from symbiosis include food, shelter, transportation, and protection.

Mutualism is the type of symbiosis in which both organisms gain a benefit from the interaction. Think of the interaction between humans and dogs. We keep dogs as pets, so a dog gets a warm home and food. In return we get a guard for our house and a companion. Both humans and dogs gain something from our relationship; therefore, it is an example of mutualism.

Another example of this is humans and the many bacteria living in their intestines. The healthy bacteria that live in our intestines help protect us against pathogenic bacteria, and they also aid our digestion by breaking down food that we are not able to and producing important vitamins for us. In return, these bacteria receive a home and a constant supply of nutrients to consume. 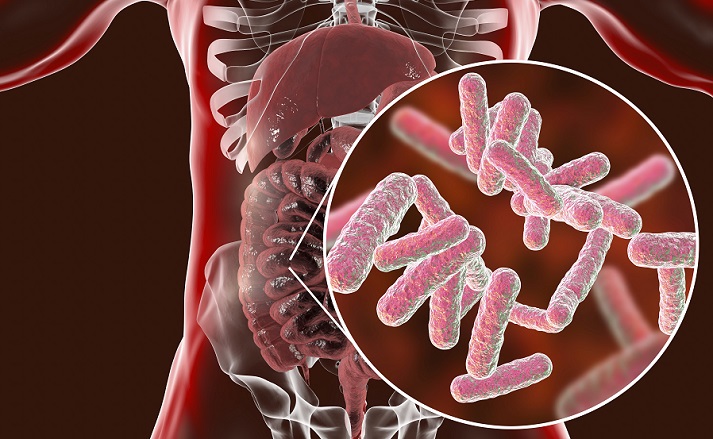 Commensalism is the type of symbiosis in which only one species gains a benefit, but the other organism is not harmed. In many cases, a commensal relationship involves a large host organism with a much smaller commensal organism that takes advantage of the larger host for some benefit.

An example of a commensal organism is the barnacle. Barnacles attach themselves to the surface of whales to get a free ride through the ocean. This benefits the barnacles by allowing them to move about and filter food from the water. The whale is unaffected by these passengers, so it is neither helped nor hurt by the barnacle. 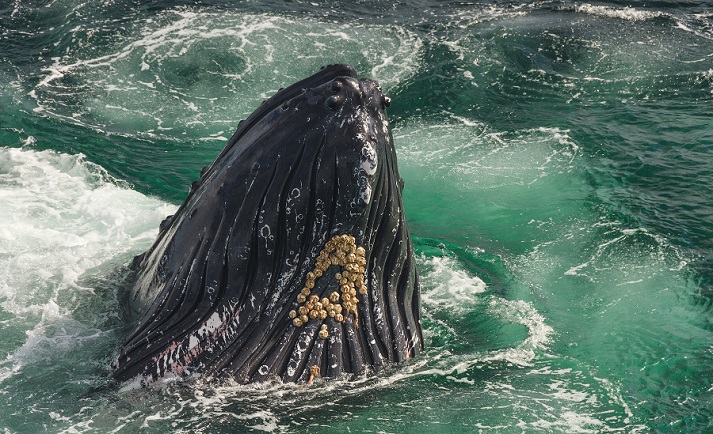 Parasitism is the type of symbiosis in which one organism benefits while the other organism is harmed. It is important to distinguish this interaction from a predator-prey interaction. The organism that benefits is called a "parasite," while the one that is harmed is called the "host." While predators kill and consume their prey, a parasite does not kill the host organism. A parasite typically uses the host as a food source.

An example of a parasite is the tick. Ticks attach themselves to warm-blooded hosts such as mammals and birds. They drink the blood of their host organism as a food source. The host loses a small amount of blood that will not likely kill it; however, the tick can also transfer diseases such as Lyme disease. 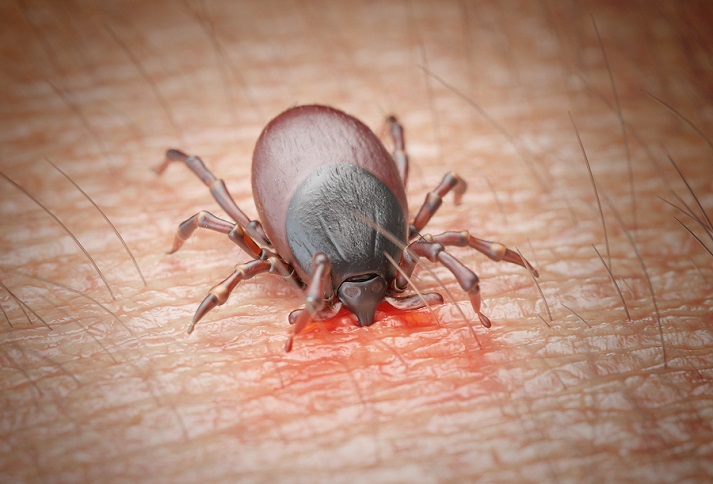 Continue on to the Got It? section to test your knowledge! 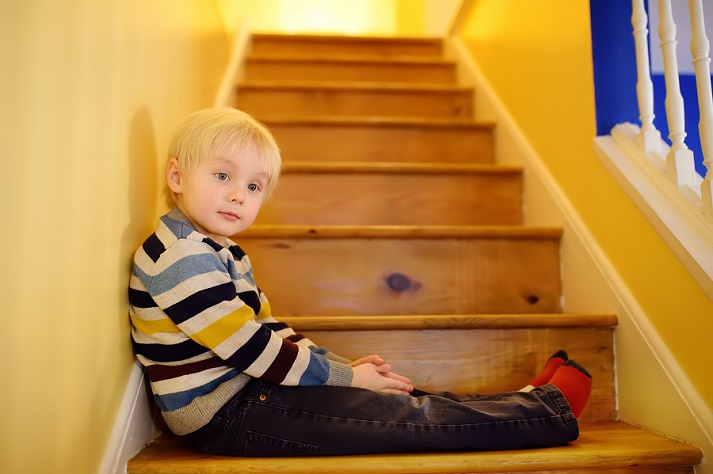 Warm Air Rises to the Top 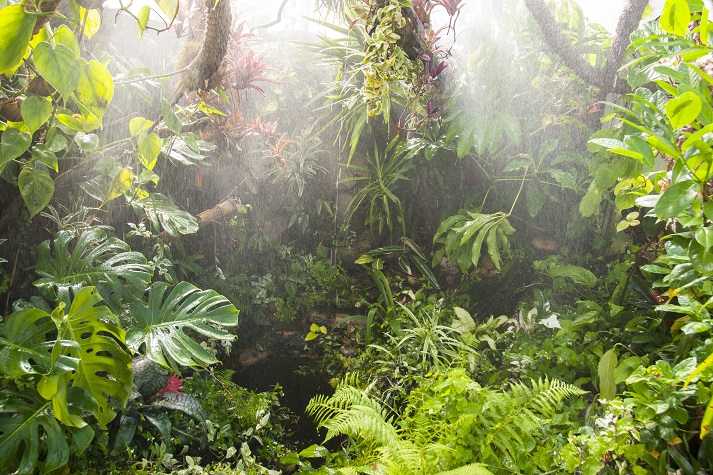 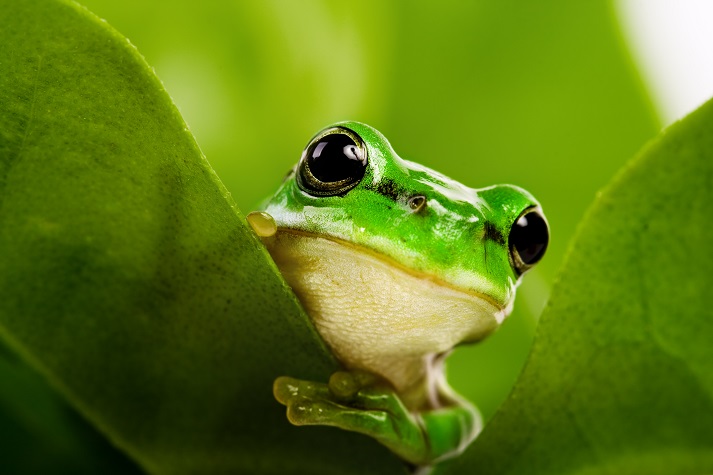 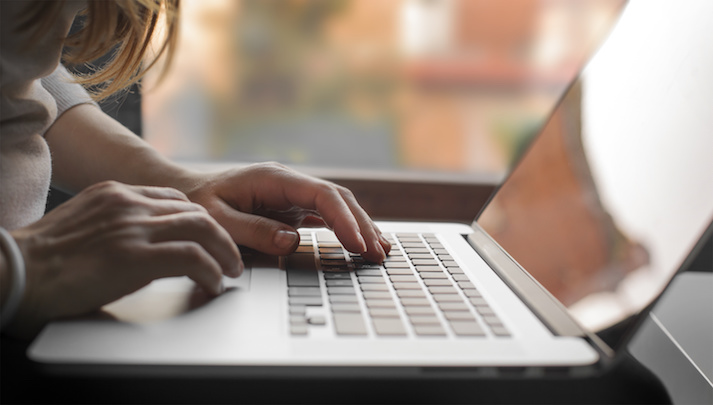 All About the Brain