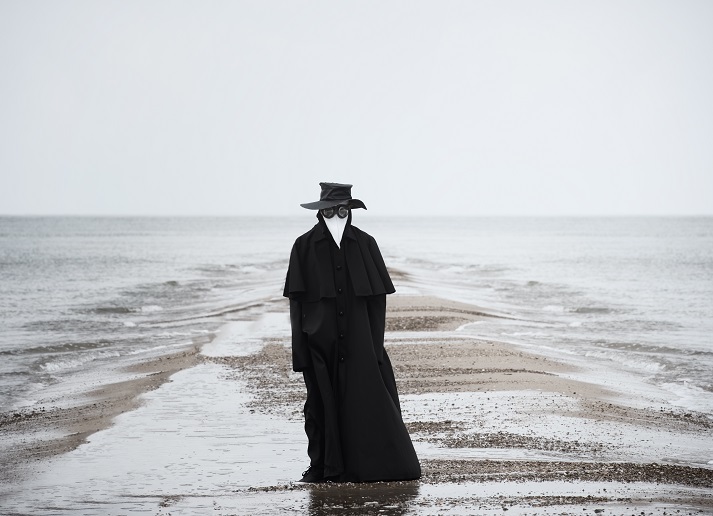 Imagine that people in your community are contracting a mysterious disease. It seems more and more folks are getting sick every day! How do you stop it from spreading, and how do you protect yourself?

The year is 1350. You live in a small village near London, England. There is a disease spreading rapidly around you. More and more people are dying every day. They sometimes wake up in the morning with symptoms such as swollen bumps on their bodies, fever, or cough. They don't live much longer once the symptoms begin. You have no idea why they are sick or how to prevent yourself from getting the disease. The town doctor comes when someone gets sick.

Write your answer on a piece of paper or discuss it with your parent or teacher.

When the doctor comes to the home of a sick person, he wears the outfit that you see below on the left. Now, look at the modern-day doctor on the right. The two doctors seem to be protecting themselves from similar problems, but the plague doctor definitely has some additional protection. 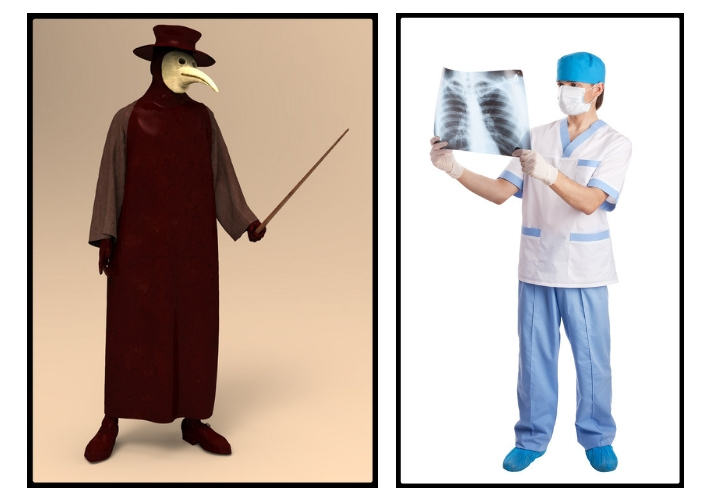 Discuss with your parent or teacher the similarities and differences between the two doctors. Brainstorm ideas for what the plague doctor might have been afraid of that the modern day doctor does not seem as concerned about. List all the things the plague doctor seems to think may be spreading the disease, based on what he is wearing for protection.

As you can tell by the doctor's clothing, people in the Middle Ages assumed that the sickness was spread by "bad air," or maybe by touching a sick person.

The doctor's mask and thick clothing were to protect him from these potential causes.

They also wondered if the sickness, which they called the Black Death, was a punishment from God.

Now, as some scientists look back at the disease, they have determined that the disease was most likely (but not always) spread by fleas and rats. The sickness was brought from Asia through trade routes to Europe. The most commonly-used trade route for this would have been the Silk Road. While people traded goods like silk, spices, and tea along the Silk Road, they also traded ideas and sickness with each other.

Look at the map below. China is colored in blue. This is where the sickness originated. The disease traveled along the paths you see on the map. The red line follows the Silk Road on land, while the blue line shows how merchants brought goods by boat. Notice how both paths end in Europe, an area where around a third of the population was killed by diseases within a few years of the disease's first increase in frequency. 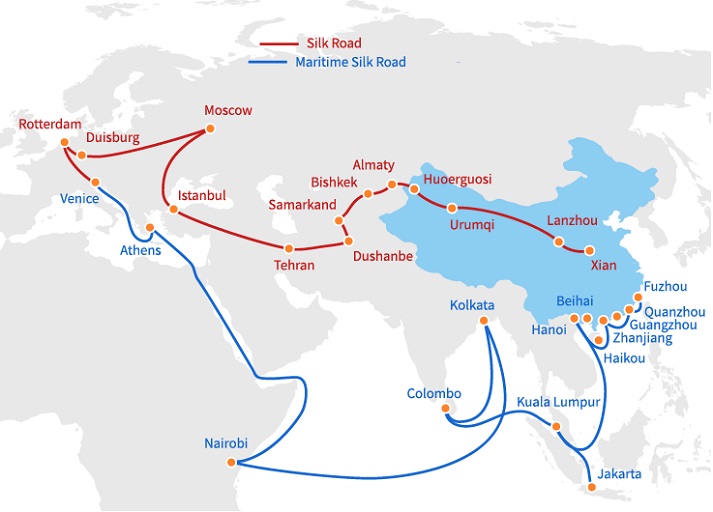 Move on to the Got It? section to learn what the disease was like for people when they noticed their first symptoms. 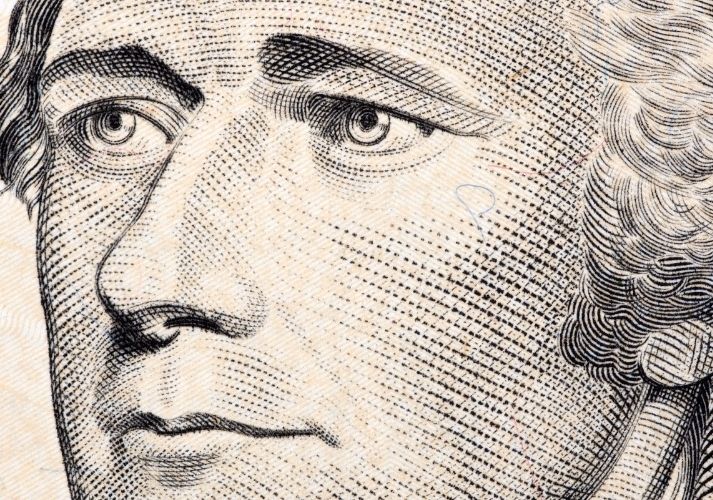 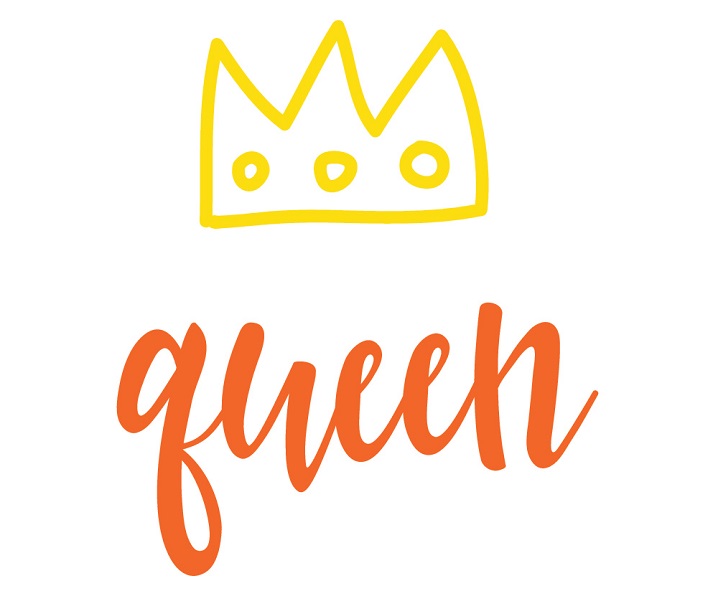