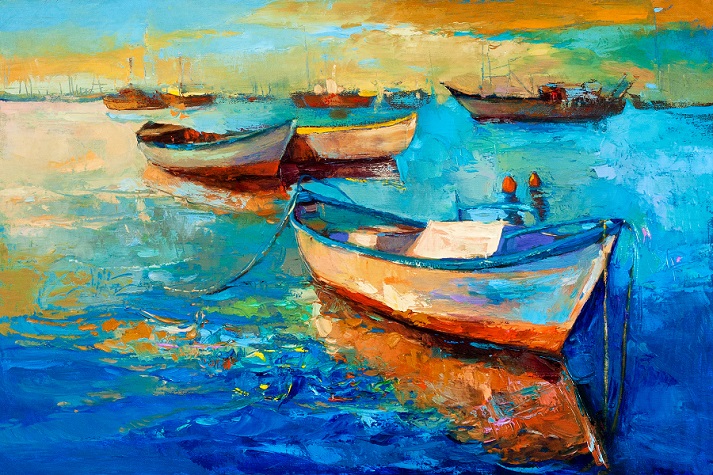 The Red Badge of Courage: Chapters 20-24

Are you naturally a Naturalist? What is your impression of Impressionism? Stephen Crane had a foot in both worlds; you'll examine and critique him and experiment with your own impression of his style!

Can you tell what the painting above is depicting? The scene may not look realistic, but you can tell what it is, even though it is the painter's impression of what it is. Writers have experimented with what is known as "Impressionism" as well. Let's see how it's done!

To learn more about the movement of Impressionism in literature, read What is the Meaning of the Literary Term, "Impressionism"? Analise the Term with Examples, by Somnath Sarkar (All About English Literature). As you read, answer the following questions in your notebook or journal BEFORE checking your responses by clicking on the questions:

To help with reading the final section of The Red Badge of Courage, define the following list of terms. Use Dictionary.com or another dictionary of your choice to look up the definitions. Write down the definition in your notebook or journal, then use each word correctly in a sentence. The words for this lesson are:

Once you've defined your words and created your sentences, read Chapters Twenty through Twenty-Four of the novel. Use the same copy of the novel that you used for the previous lessons. You can use The Red Badge of Courage: An Episode of the American Civil War by Stephen Crane online text, from Project Gutenberg, or a print copy. As you read, take notes on the Impressionist qualities that you see in the novel. Think about what creates an "impression" of the battle for the reader as you read.

When you've finished reading the novel and taking notes, move on to the Got It? section to explore the final chapters of the book more closely. 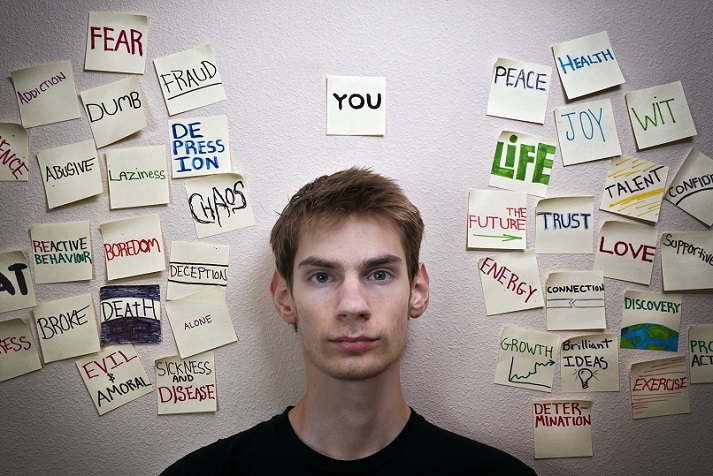 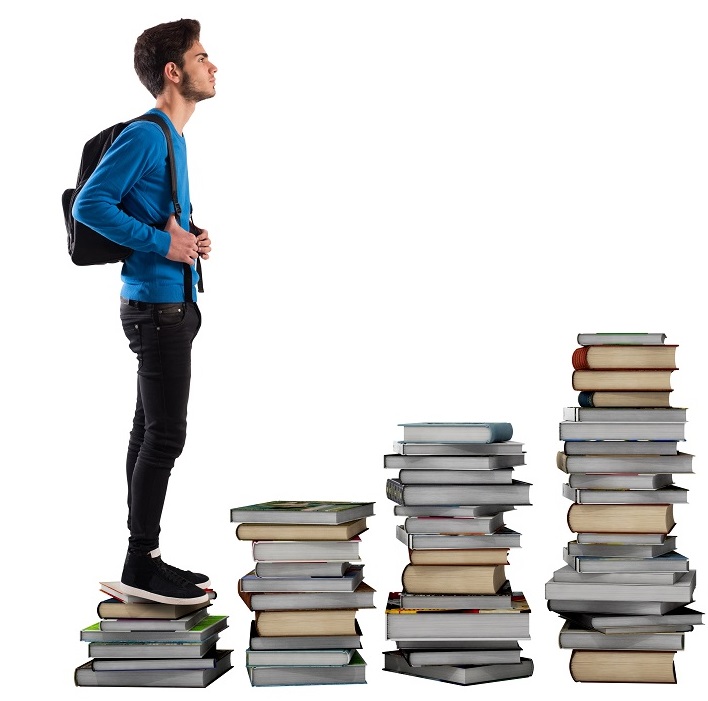 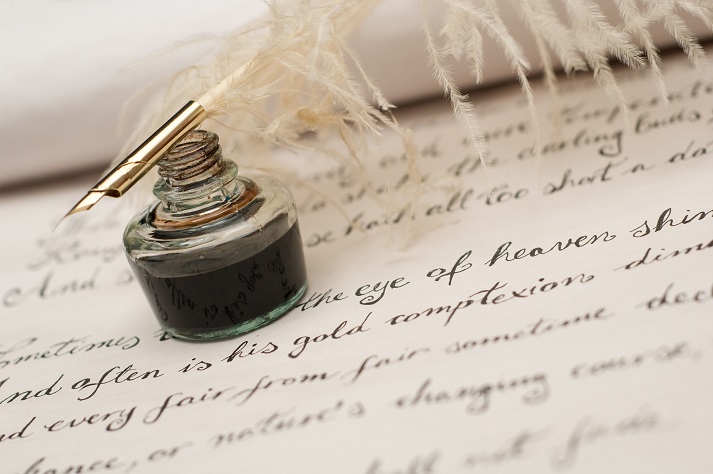 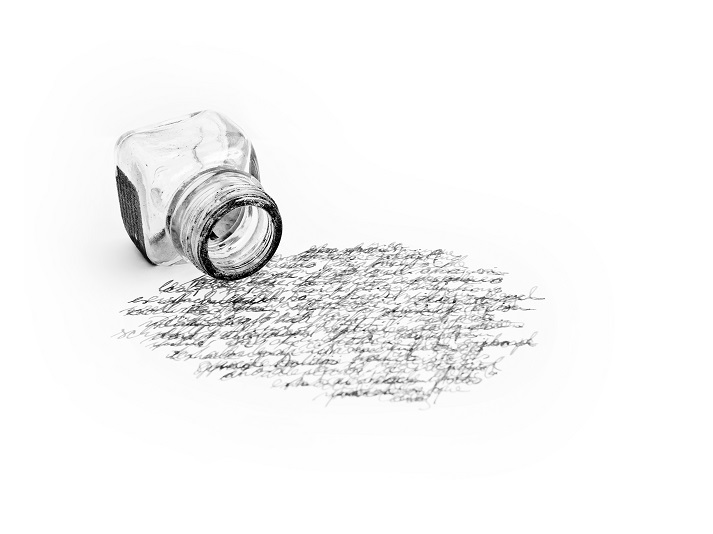