Music is often identified by its place of origin, such as Motown (Detroit), East Coast, West Coast, Southern Gospel, etc. Ever hear the Vienna sound? Come explore some of the greatest music ever made!

Where in the world would people riot over symphonic music? 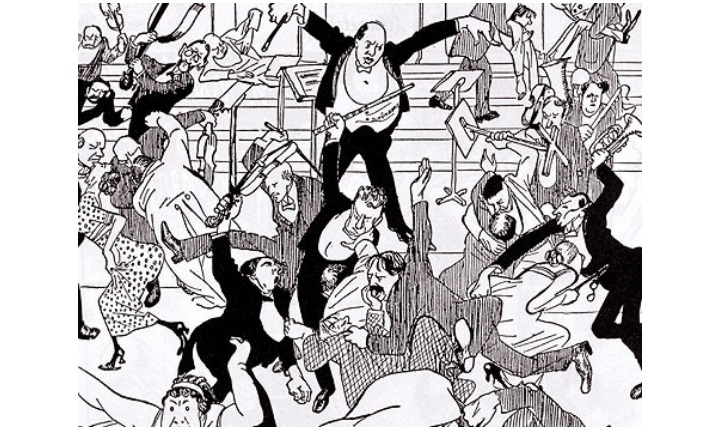 Image, via Wikimedia Commons, in the public domain.

There are some places in the world that are famous musical landmarks.

It may have been some great performer or composer who walked the streets there, or it might be the culture of musical performance that the place has developed. The city of Vienna, in the European nation of Austria, is one such place. Many music lovers would say it’s not just one such place — it is the place!

The Viennese take their music very seriously. They take it so seriously, in fact, that one night in 1913, the music of composer Alban Berg and other experimental composers sparked an actual riot during a concert at the Vienna Concert Society, and they had to stop the performance. Listen to one of the songs that drove the crowd to a frenzy and decide for yourself whether it was deserving of such a violent reaction: Alban Berg – Five Orchestral Songs “Altemberg-Lieder” [1/5]:

Music is one of the big reasons to visit Vienna, and thousands enjoy some of the finest musical performances in the world there every day. Take a look at what is going on in the musical city of Vienna today. Browse the calendar of musical events in Vienna for this coming weekend. Browse the Vienna Cultural Events Calendar / Schedule, retrieved from ViennaConcerts.com, and make your notes. Click on at least four or five different events for the weekend, and write down the names of at least five composers whose music is to be performed.

Reflect on the following questions, then record your responses in a journal entry:

You will notice that the most culturally rich places — the places that seem to support arts, literature, and music more than others — are very often large economic or political centers. In the United States, for example, large cities like New York and Los Angeles have the population size and wealth to support the arts. The same has been true of Vienna, which served as a political and cultural capital of the region for many years. It was recently ranked by the United Nations as one of the most prosperous cities in the world.

In the Got It? section, explore some of the great composers who called Vienna home and gave us some of the most beautiful music ever written. 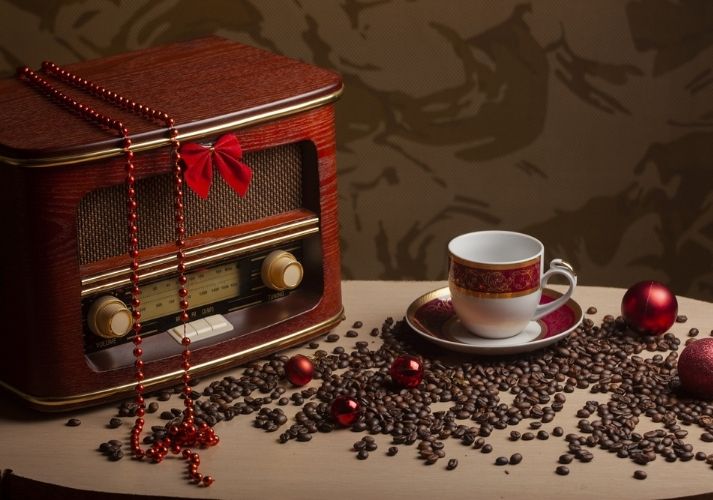 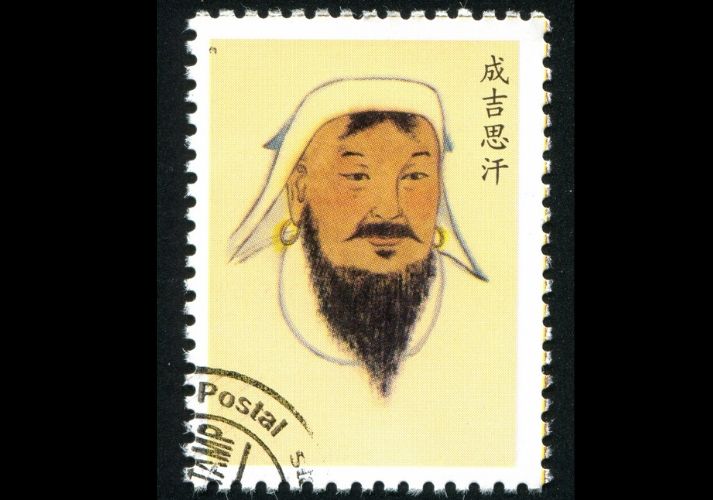