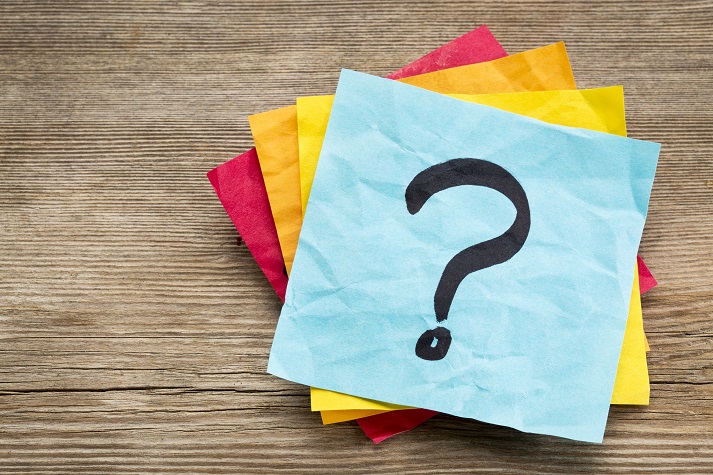 What exactly were the Punic wars? Who were the Punics and why did they fight? One of the most interesting facts about the wars was that their weapons weren't so puny. Learn about some strange warfare!

The Punic Wars took place from 264 B.C. to 146 B.C. between the cities of Rome and Carthage (Carthage was located in modern day Tunisia). 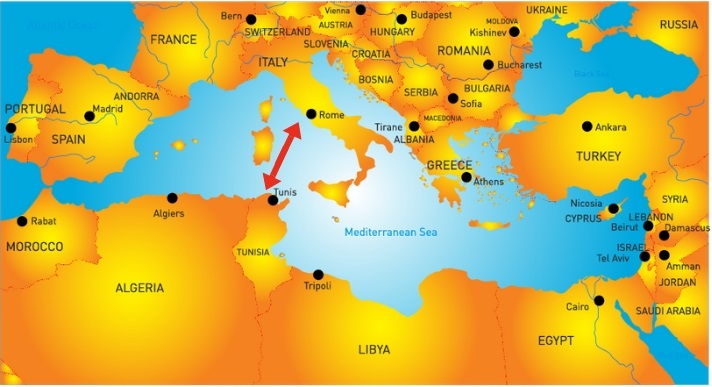 As both of these empires were expanding, they began to fight. There were three wars that spanned more than 100 years. The initial fight started after Carthage invaded three islands off Italy. Rome believed that they had the right to this land. This inevitably began the first Punic war. It lasted twenty years without a victory on either side. Carthage offered up one of the islands as a treaty, but Rome remained unhappy with this offer. However, this offering did end the fighting for that particular war. 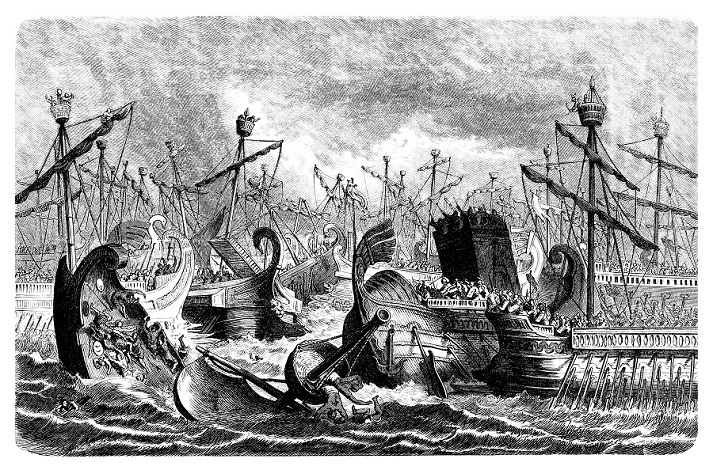 The second Punic war began when the great Carthage leader Hannibal led an attack on northern Italy. Hannibal was a unique leader because of his innovative ideas in battle. As a fighting mechanism, he once had his army throw snakes at the enemy to frighten them until they surrendered. In addition, he utilized another large creature during the war — the elephant! These elephants were large and terrifying as they chased Hannibal's enemies.

During the attack on northern Italy, Hannibal eventually retreated — meaning he gave up — when Rome attacked Carthage. This was mainly due to the rough journey Hannibal and his army endured attempting to cross the Alps — which are very tall mountains — in order to reach the Italian peninsula. On this trek, Hannibal lost most of his elephants and men. 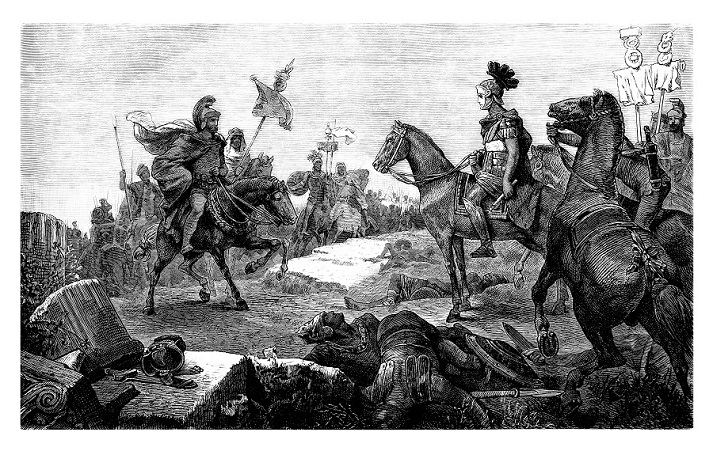 Finally, during the third Punic war, Rome attacked Carthage and won. Carthage thought they had recovered from the last war and could fight Rome, but Rome was too strong. In Carthage's defeat, Rome burned Carthage to the ground. They sold the people of Carthage into slavery and destroyed their buildings and farms.

Now, take notes on the following questions as you watch a short video, Hannibal's elephants - BBC, about Hannibal and his unique war animals. These will help you complete activities in future sections:

As you can imagine, during the frequent wars, times were stressful for both countries.

As you finish reviewing this information, continue on to the Got It? section, where you will answer a couple of questions about Hannibal and the unique animal he used during battle. 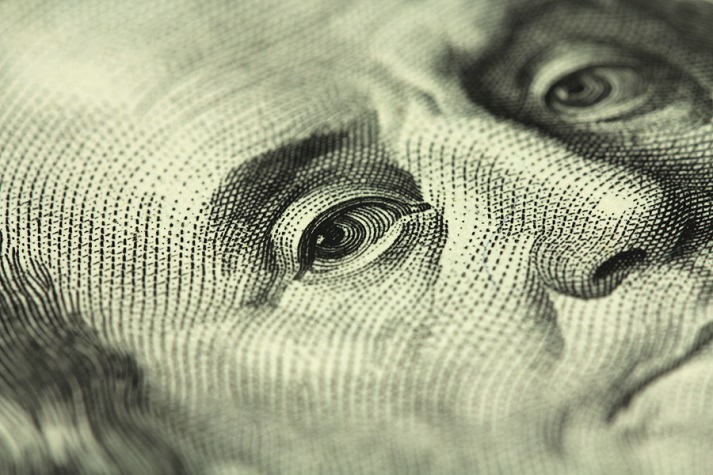 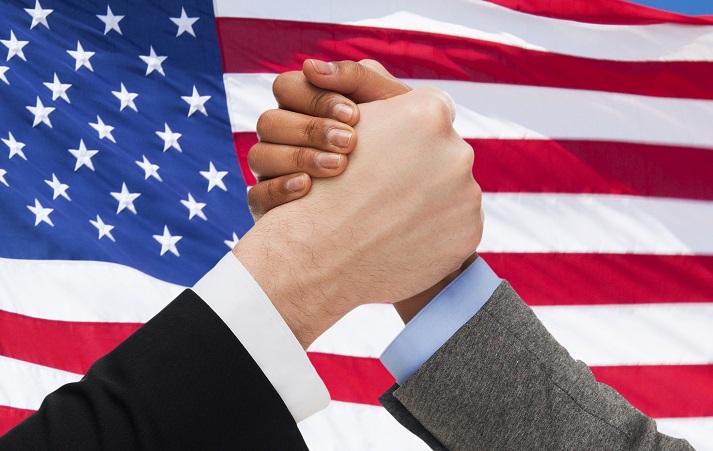