Have you ever played King of the Hill? Would you want to live on a mountain? Ancient Greeks believed the king of their gods lived on a mountain, so climb up and learn about Zeus and how he got there!

Located between the two regions Thessaly and Macedonia, Mt. Olympus is 9,570 feet tall and is the highest mountain peak in Greece. 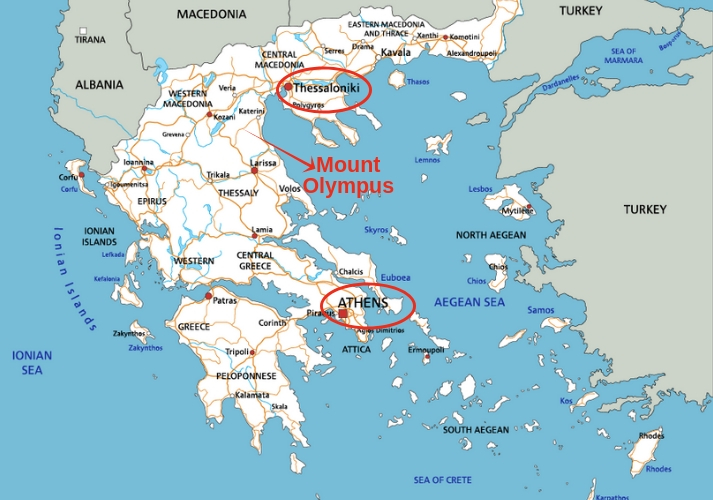 In total, this mountainous range holds 52 mountain peaks. In the summer months, the mountain is warm and dry. During the winter, it is typically wet and is covered in snow seven months out of the year. 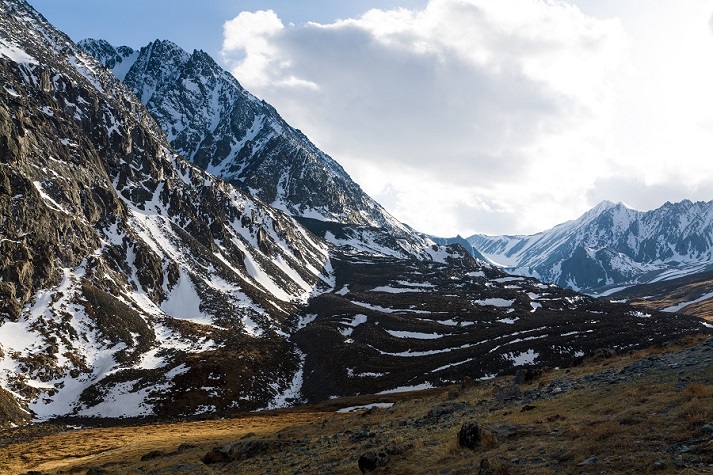 In Greek mythology, Mt. Olympus was a very important region. "Mythology" is defined as a collection of stories. For ancient Greeks, these stories were about the gods and goddesses they worshiped.

Mt. Olympus was said to be the home for twelve gods. These gods lived within the gorges. A gorge is a narrow valley or area between two hills or mountains. The highest peak of the mountains was where the throne of Zeus sat.

Zeus was one of many gods ancient Greeks worshiped. They believed he was the sky and thunder god and that he could throw lightning bolts. With this belief, the story was told that Zeus fought Cronus and Titans (both gods, as well) in an epic battle on Mt. Olympus that resulted in Zeus’s victory. After winning the battle, Zeus and the twelve gods made their home amongst the mountain peaks. 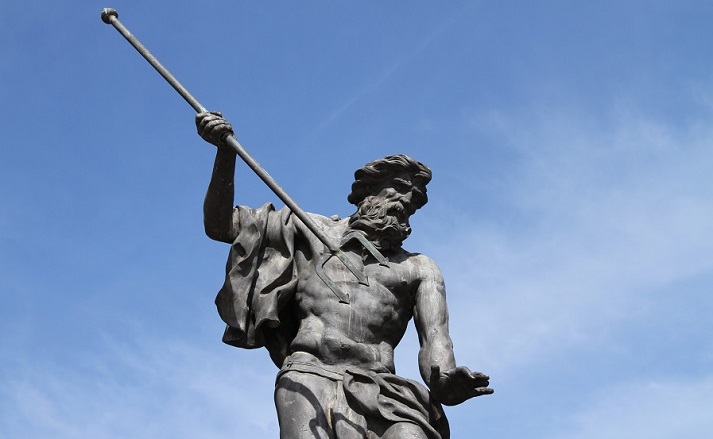 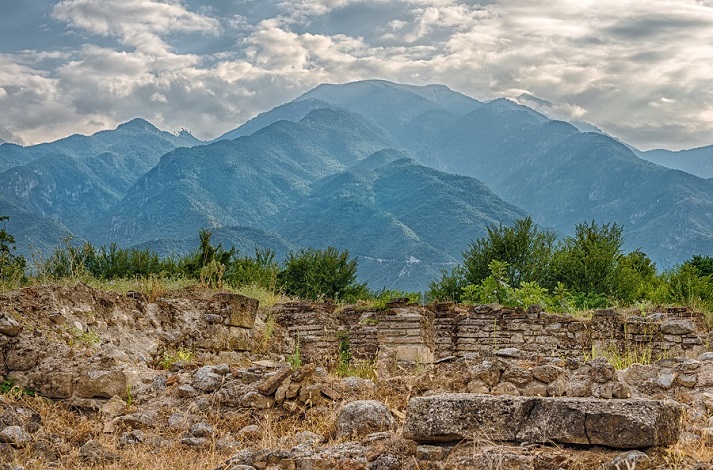 Consider how your religion compares to the ancient Greeks.

Discuss your thoughts with your parent or teacher and see if there are any similarities with Greek mythology.

Continue on to the Got It? section, where you will be challenged on what you just learned about the fascinating Mt. Olympus!