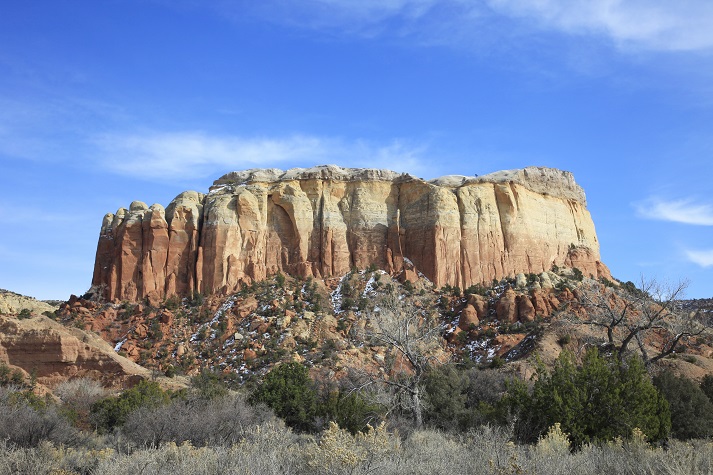 The Southwest Region of the United States is a hotbed of heat, arid conditions, and remarkable beauty! It's also home to the world's biggest hole in the ground! Take a "steppe" toward discovering it!

What do you think this odd formation is called, and where might you find one?

These land formations are hills with a flat top. A butte, a steep hill of rock with a flat top, is considered a smaller version of a mesa. These can be found in the southwest region of the United States. Other regions in the world are known to have mesas, including Spain, Sardinia, North and South Africa, Arabia, India, and Australia. 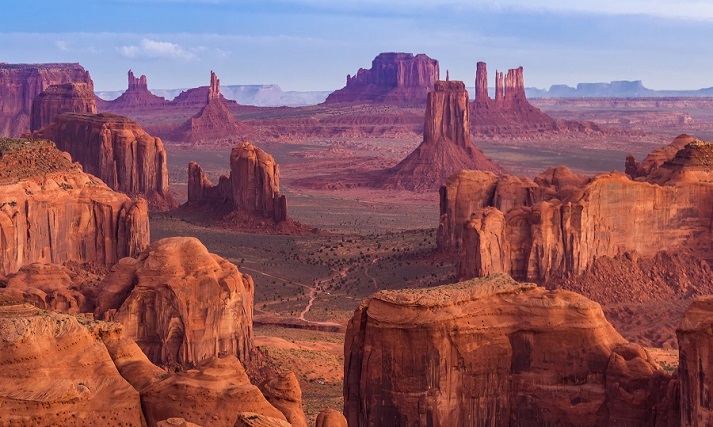 The southwest region contains many other landforms as well. This region is composed of four states:

These states are considered to have a semi-arid steppe climate in the western area and more humid climate in the east. In addition, some of the regions farther west have an alpine or desert climate.

To learn more about climates around the world, watch this video, World Biomes: An Introduction to Climate, by UntamedScience.com. Take notes of any interesting facts you learn while watching:

Rocky Mountains — In this region, these mountains can be found in parts of New Mexico: 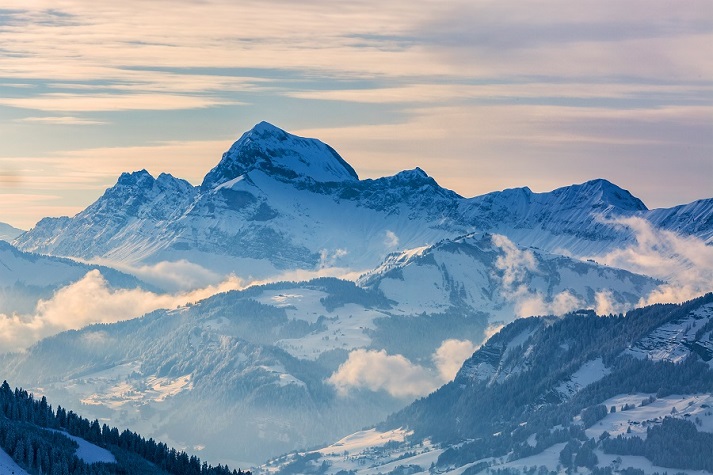 Colorado River — In the southwest region, this river is located in parts of Arizona: 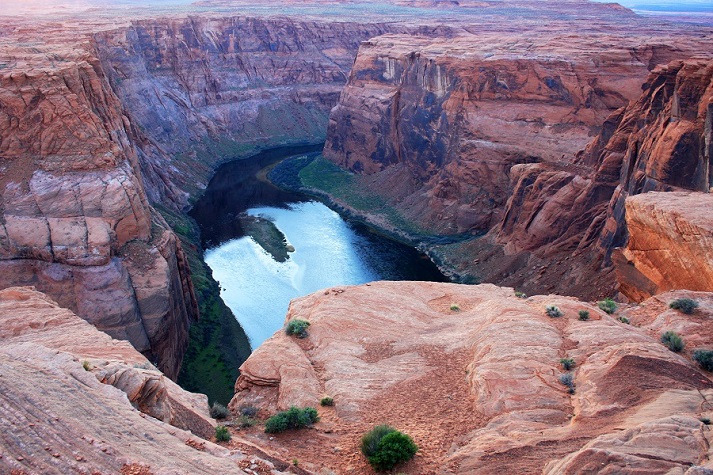 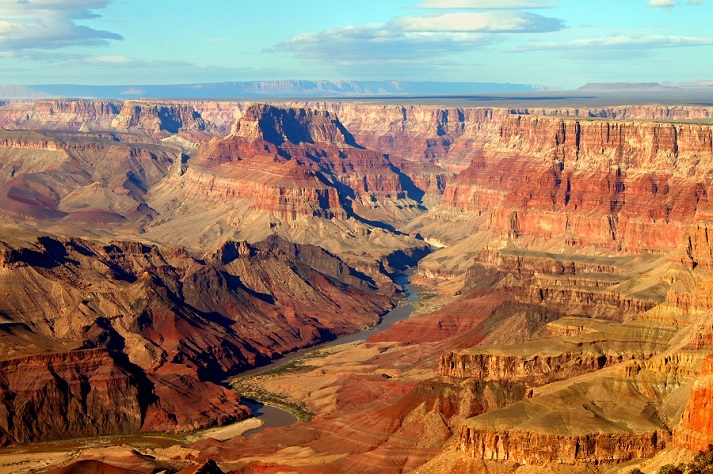 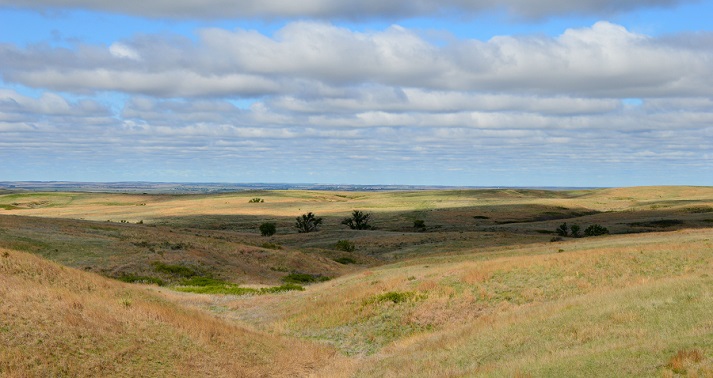 The southwest region is considered to lie in the “rain shadow” because it is on the dry side of the mountains that block the ocean air. This effect creates a dry climate with lower precipitation. If it rains, it is typically in bursts. This region is also well known for the minerals, fuels, and forests it contains.

For more information about the southwest region, watch Inspector Gadget as he explores different landforms throughout this region in Inspector Gadget's Field Trip: Southwest U.S.- The American Southwest. Be prepared to answer the questions that follow the video below:

Answer the following question as you follow along with the video:

Consider why people would want to live in this region.

Now that you learned a bit more from Inspector Gadget, move on to the Got It? section to test your knowledge of what you've learned about the Southwest so far. 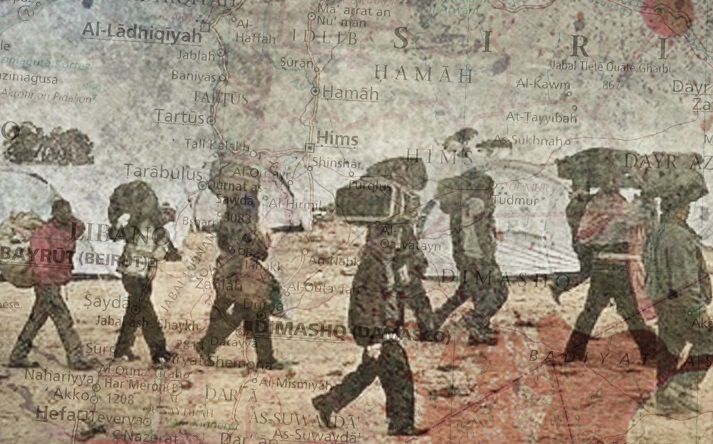 Migration: What Are the Differences Among a Migrant, Refugee, and Asylum Seeker? 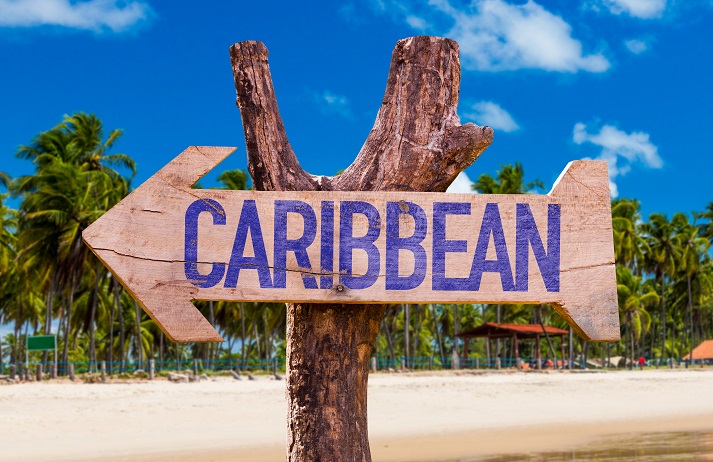 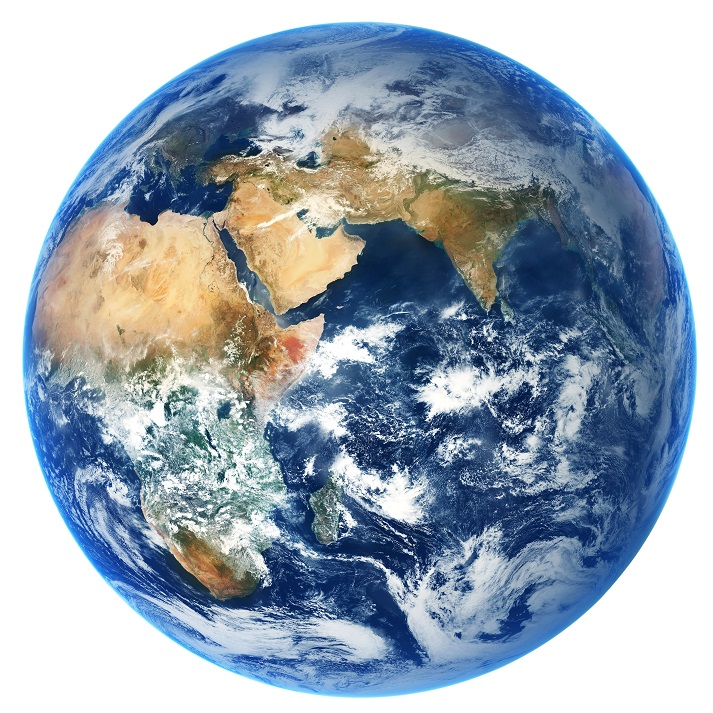