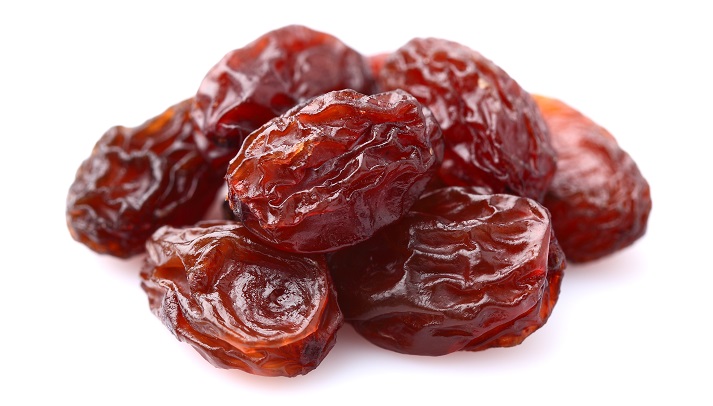 Except perhaps in cartoons and commercials, you've probably never seen moving fruit. Paintings of fruit are called "still life" for a raisin -- I mean, reason. YOU are going to make raisins dance!

Q: What city has held the nickname the “Raisin Capital of the World” since 1963?

"What's the matter? What do you mean, what's 'the' matter? Everything 'is' matter!"

Matter is anything that has mass and takes up space. Anything that is known to be matter is made up of atoms and molecules — tiny pieces of "stuff."

That’s right; matter can be found as either a solid, a liquid, or a gas.

A solid is a phase of matter where an object does not flow around but holds its definite shape. It is said to have a fixed shape and a fixed volume.

A liquid, on the other hand, is a phase of matter where an object does flow around and does not hold its shape but remains in one piece, as it were. It is said to have an unfixed shape but a fixed volume.

The third phase — gas — is a very specific form of matter: the atoms of gas do not have a definite shape and simply "bounce around." Gas is said to have an unfixed shape and an unfixed volume. To learn more about the three phases of matter, check out additional pages on matter inside the Discovery Science program textbook.

There are some substances that can take on multiple states through physical changes. When ice cubes are melting, for example, they do not go straight from being a solid to a liquid. Rather, as they begin to melt, the ice cubes may be partially solid and partially liquid. Sounds crazy, right? This is what happens when matter is changing from one form to another.

It is safe to say that you have seen a raisin before, and perhaps enjoyed raisins as a healthy snack. The question is,

It is possible because of how gases and solids can interact! Why don’t we turn this over to Dr. Jo to see what she has to say about this!

As you have seen, the raisins looked as if they were dancing inside the carbonated water!

Matter can certainly do some crazy things!

It’s located within the United States!

Continue on to the Got It? section to locate more experiments! 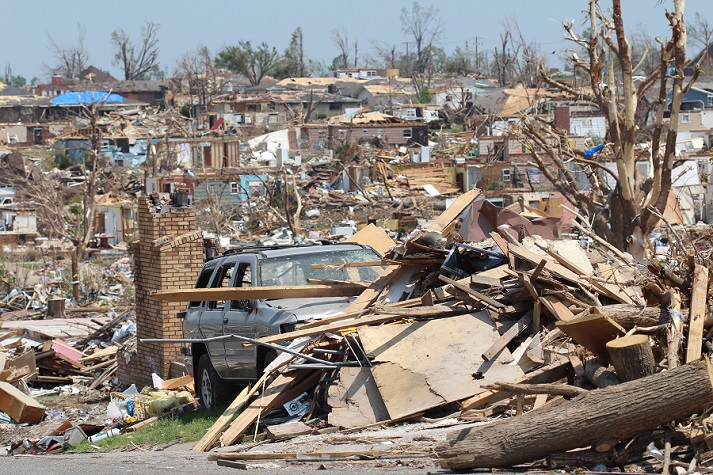 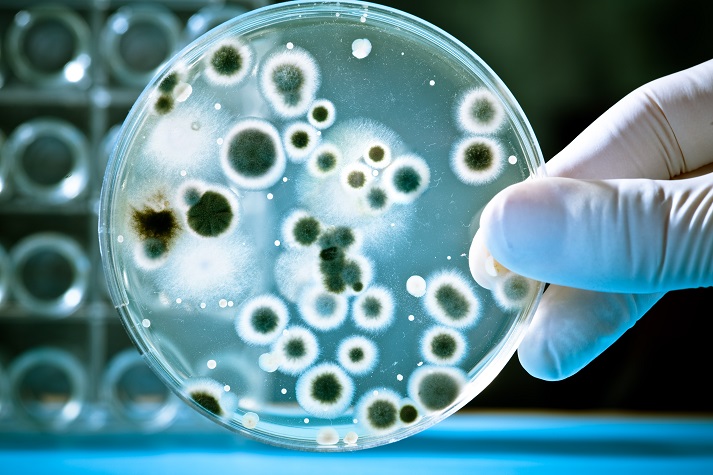 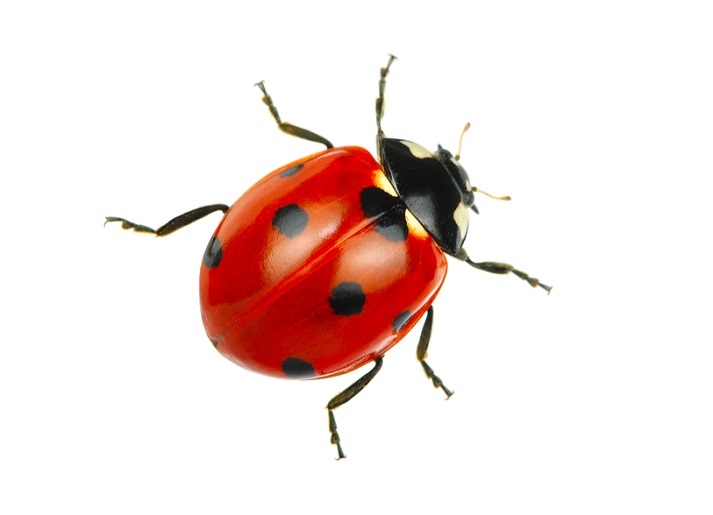 The Life Cycle of a Ladybug: Part 2 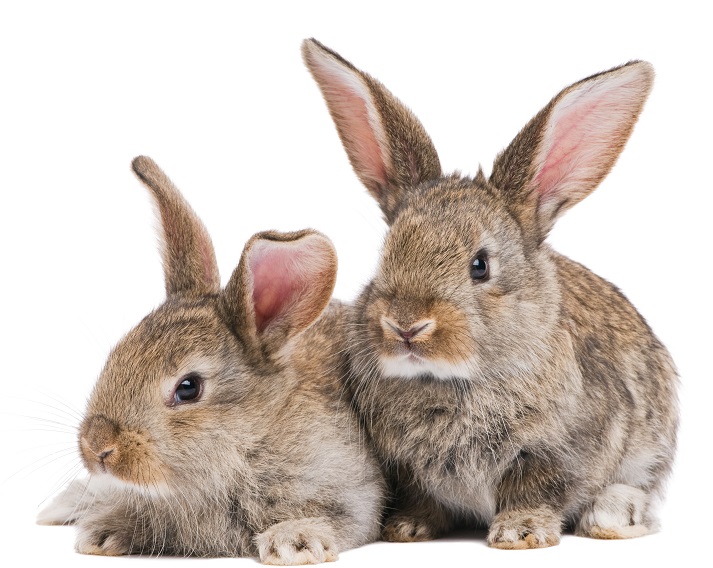