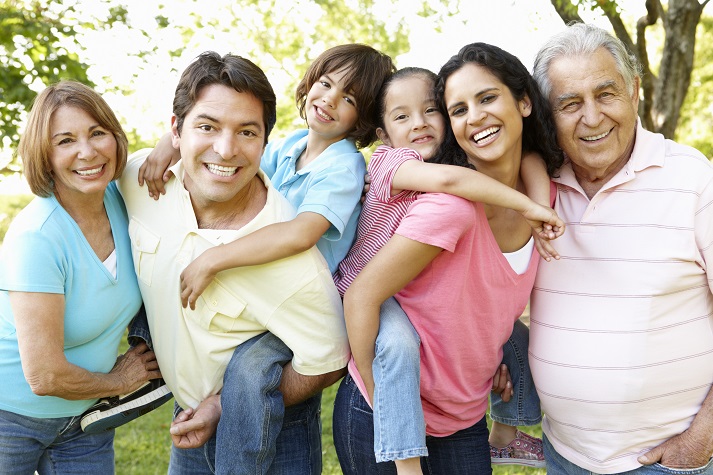 Important Groups on the Periodic Table

What makes a family? It's usually something that's shared, like lineage, interests, experiences, etc. Did you know atoms have families, too? The periodic table groups similar elements into families!

What is a family? Try to answer that question before moving on.

The definition of "family" can vary, from groups of people that are genetically related to one another to a group of people who share a strong bond.

If you missed or want a refresher on the previous The Periodic Table Related Lessons, find them in the right-hand sidebar. 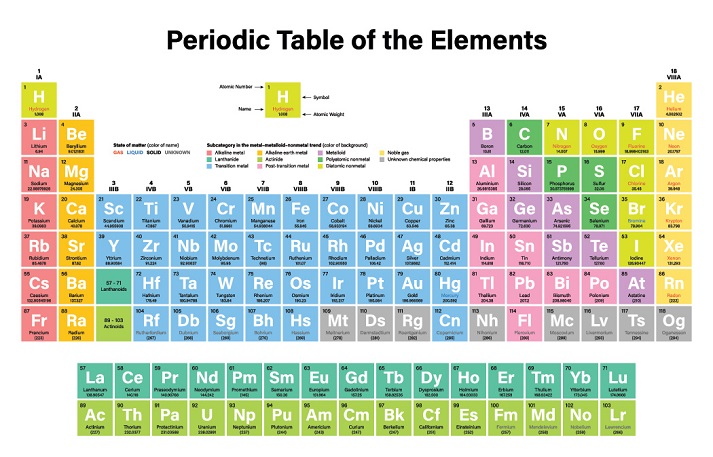 Some of these groups have really special characteristics.

Group 1, located in a red color in the image above, is called the "alkali metal" group. These metals, that include lithium, sodium, potassium, rubidium, cesium, and francium, have very similar characteristics.

It has to do with the atomic structure and organization of the electrons in the atom. In this group, each element only has one electron in the outer shell of the atom. This one electron makes the atom reactive. All of the metals in Group 1 have high reactivity and bond easily with other elements. They even have to be stored in oil so they do not react with the air! They are soft metals, meaning they can be cut with a butter knife. Take a look at a short ScienceFix.com clip of Sodium in Water:

Watch Potassium in Water (reaction only), from Brady Haran, The Periodic Table of Videos, to find the answer:

Reactivity in the Group 1 alkali metals increases as you move down the group, meaning that francium would be the most reactive!

The alkaline earth metals are located right next to the alkali metals in Group 2. This family includes beryllium, magnesium, calcium, strontium, barium, and radium. These metals are less reactive than Group 1, but still retain similar metallic properties. They have two electrons in the outer shell, which makes chemical bonding easy.

All the elements in this family occur naturally on Earth. Calcium is found in large quantities in limestone, and is a large component of sidewalk chalk. 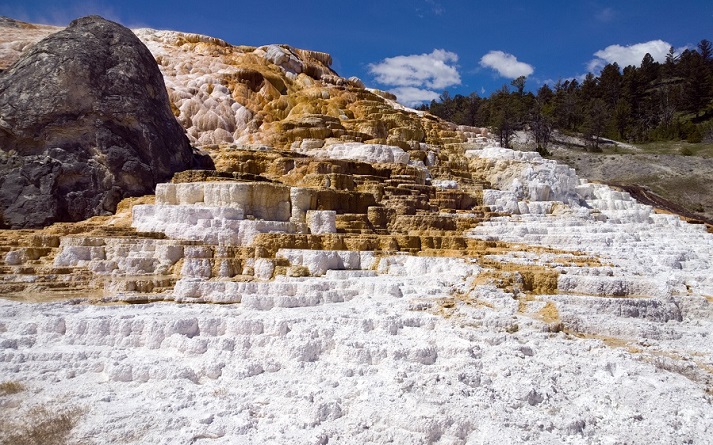 There are important nonmetal families as well. The halogens are located in Group 17 and include fluorine, chlorine, bromine, iodine, and astatine.

It is used to disinfect swimming pools and other surfaces!

Group 17 is the only family that has elements existing in all three states of matter at room temperature: solid, liquid, and gas! The halogens get less reactive as you move down the family, because the atoms are larger. Halogen elements are highly reactive, though! They have seven electrons in the outer shell, only needing one more to be stable.

That means they are willing to bond with many different substances!

This stability causes the elements to have low reactivity. Noble gases include helium, neon, argon, krypton, xenon, and radon. Helium only has two electrons in the outer shell, but that is because it is such a small atom, with only two protons!

Due to the low reactivity of these elements, they are used for purposes where reactivity could be damaging.

Those are bulbs filled with neon gas. Check out the different colors of the noble gases:

Image by Alchemist-hp based on images by Jurii, via Wikimedia Commons, is licensed under Creative Commons Attribution 3.0 Unported license.

Each of these families has a unique set of characteristics based on the atomic structure of the atom. Notice that each member of each family has the same number of electrons in the outer shell, suggesting that electrons a play a very important role in the chemical behavior of an element. For some of the families, trends become amplified as you move down the period, while others have the opposite pattern. Chemists use the elements in each family in different ways, based on the elemental characteristics.

In the Got It? section, you will be quizzed on what you have learned. 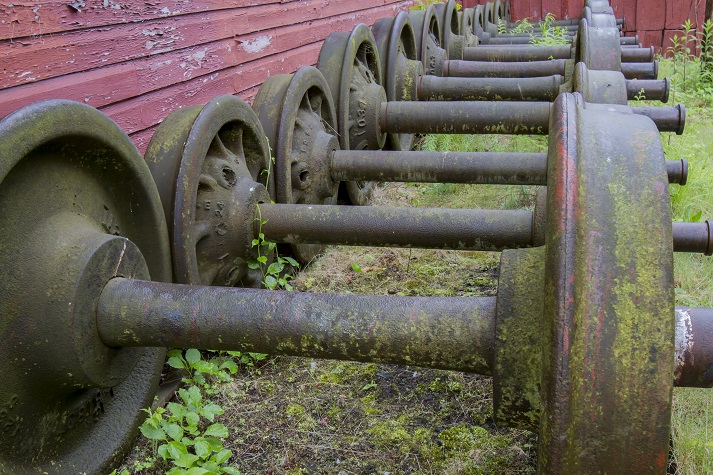 What About the Wheel and Axle? 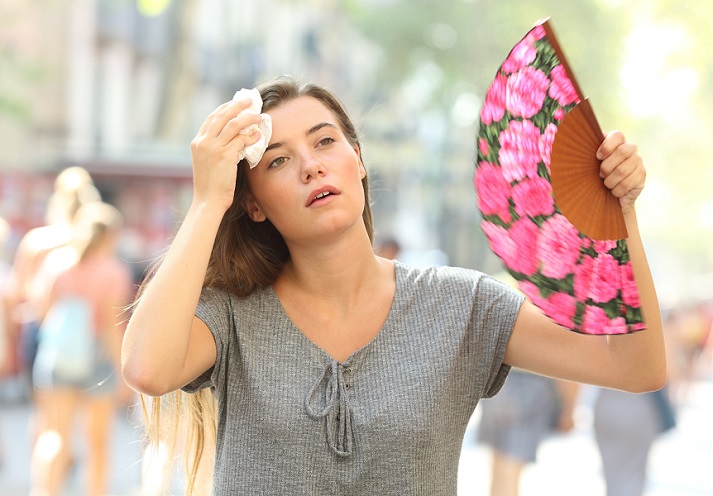 It's Not the Heat, It's the Humidity 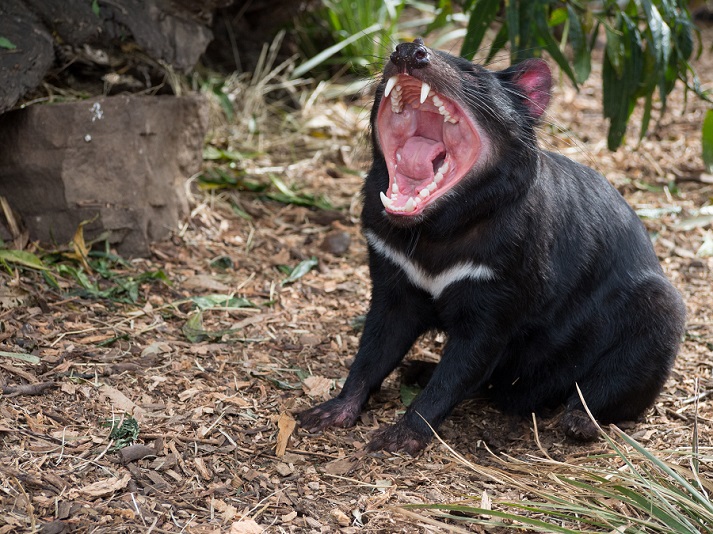