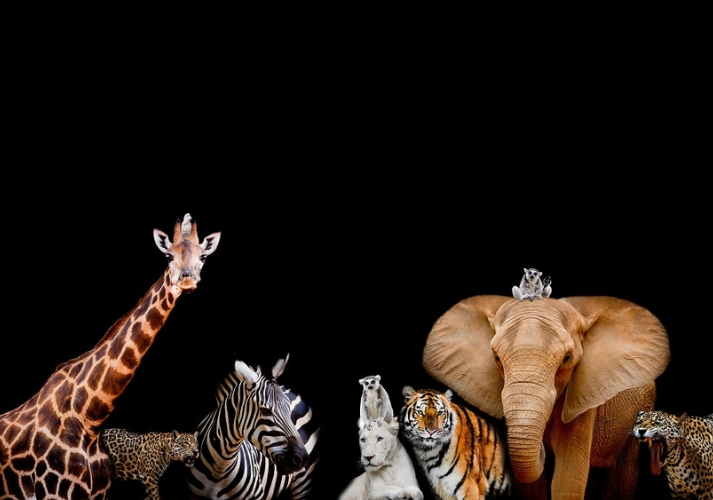 We often group things together by their similarities, like toys, people, cans and jars of food on the shelves, and books in libraries. Scientists do the same with animals. Go to "class" with animals!

With so many different groups of animals, people — especially scientists — need a way to keep track of the various animals, where they live, what they eat, their migration patterns, and other information, to learn more about them. Gradually, scientists did create a method of keeping all the animals on Earth organized.

That is one reason scientists like to keep them organized.

While there are many ways to sort animals, scientists use similar characteristics, or qualities, to group them.

All birds have wings, even if they can't fly. That is an example of a characteristic used to group animals. 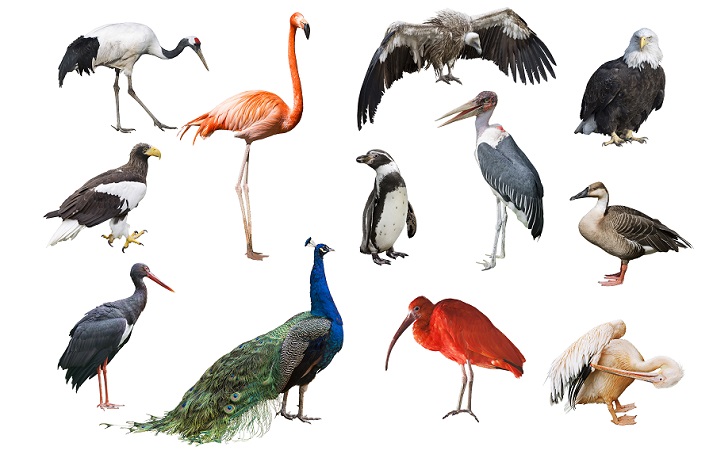 The process of grouping organisms is called "classification," because the living organism is classified based on specific features.

There are many types of animals in our world. Scientists have grouped these living things so that it is easier to keep track of the many species.

Visit the Animal Classification site, by Sheppard Software, to learn how animals are grouped based on different characteristics. First, learn all about the different groups of animals by clicking on their links. As you learn, keep track of the details using a graphic organizer such as the one shown below, that you can copy onto a sheet of paper:

Using characteristics like wings, legs, and fur, makes animal classification easy, because we can observe those features with our eyes. Some relationships between species, however, are based on behaviors that must be studied over time, like reproduction and care of the young. All of this information provides scientists a way to organize the many animals on planet Earth.

In the Got It? section, you will review what you have learned with an online quiz. 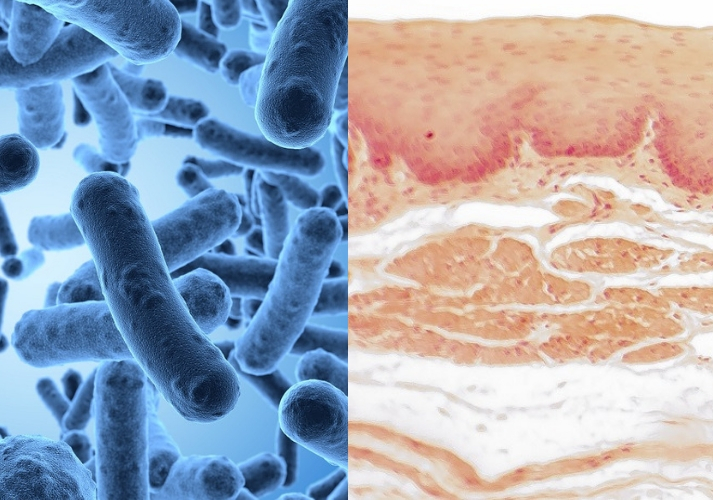 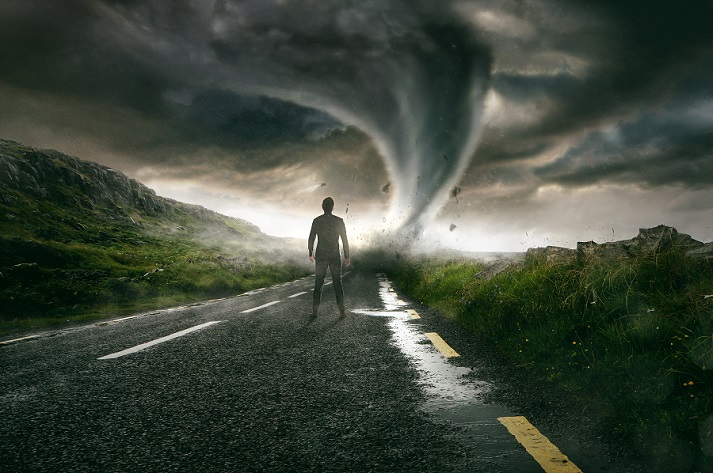 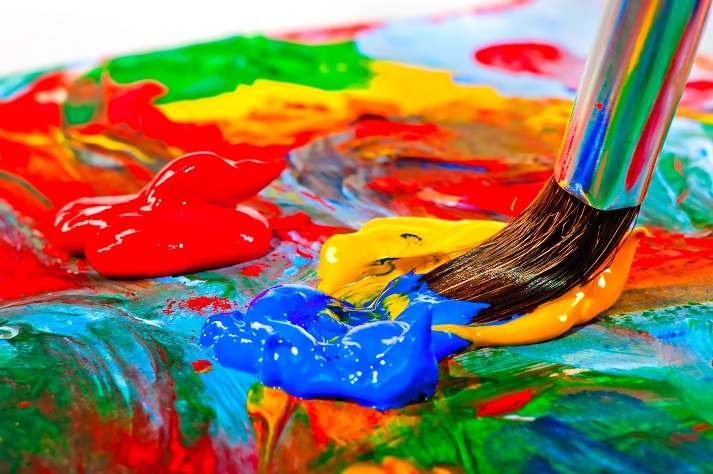 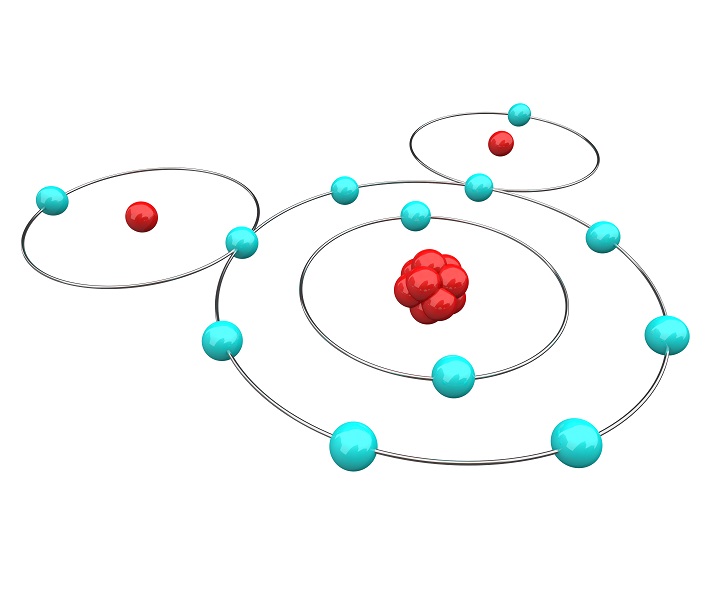