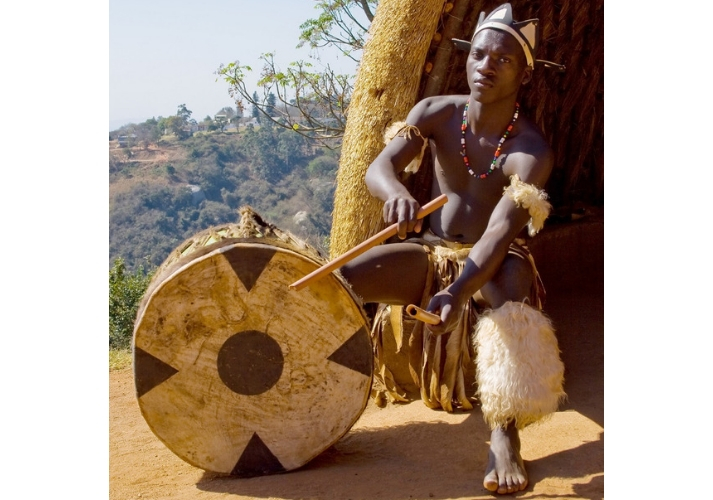 Where can you go to find spirited music and dancing, beautiful jewelry, and respect for elders? How about dung houses? Try South Africa, where the Zulus beat a powerful army and solidified an empire!

When was the last time you encountered a Zulu Warrior? Could you identify one? Explore South Africa's mightiest empire and learn about its historical legacy and its brave warriors.

The Zulu Kingdom was an African monarchy located along the Indian Ocean on South Africa's coast.

This small African kingdom is probably best known for its charismatic king, Shaka Zulu, who led the kingdom in a successful battle against the invading British army.

The Zulu were descendants of the Nguni. The Nguni was an ethnic group of people that settled in South Africa during the seventeenth century. As settlers, the Nguni formed several clans, including the Zulu. In its formative years, the Zulu Empire was a small clan; however, under the determined leadership of King Shaka Zulu, it grew to become one of South Africa's most powerful and fearsome kingdoms.

The official language of the Zulu is isiZulu, or Zulu, and it is the most widely spoken language in modern day South Africa. Respect for the elderly was also an important characteristic of the Zulu culture, and as such, respectful terms are often used when speaking to older members of the community. 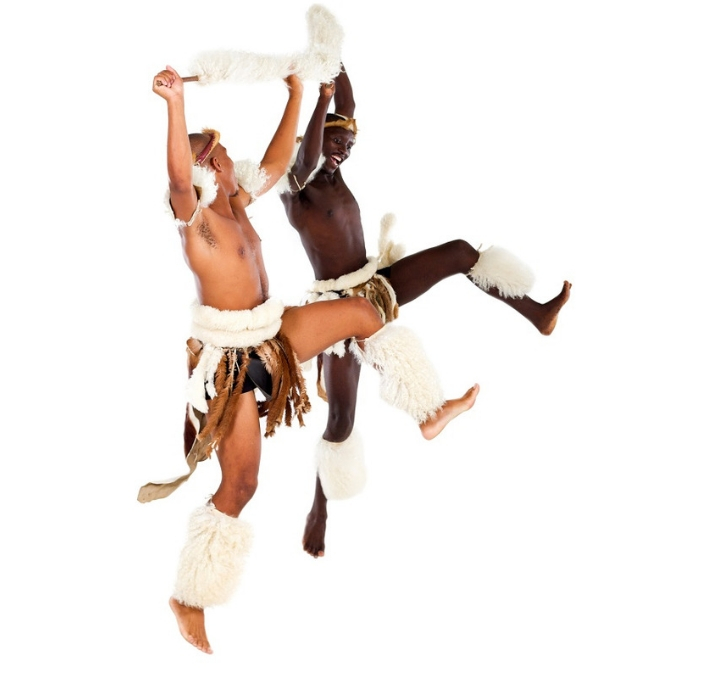 Music and dance were an integral part of the Zulu culture, and were often performed on special occasions like weddings, births, and funerals. In modern Zulu society, music and dance remain an important part of their culture. Watch these Zulu Warrior Dancers perform a traditional Zulu warrior dance:

Discuss these questions with your parent or teacher.

Zulu women wore a black skirt made of goat skin, known as an isidwaba, whereas Zulu men wore an apron type waist band called an amabheshu. Additionally, colorful beads were worn by both men and women and often had symbolic meanings. Take a look at the beaded bracelets below: 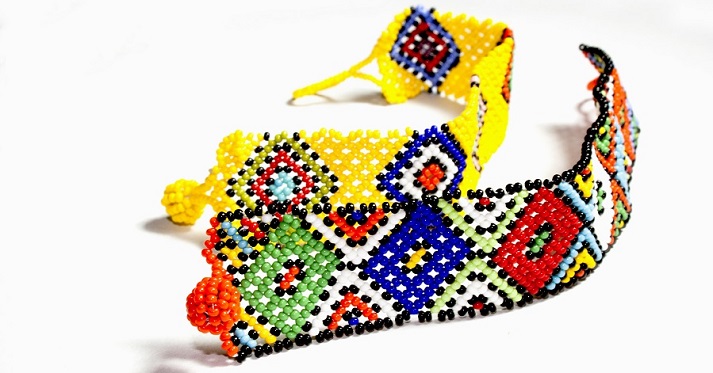 The traditional Zulu house was made of thatch, sticks, and a mixture of mud and animal dung. The houses or huts were circular in shape like a beehive, and were situated around a cattle kraal (corral) or isibaya. 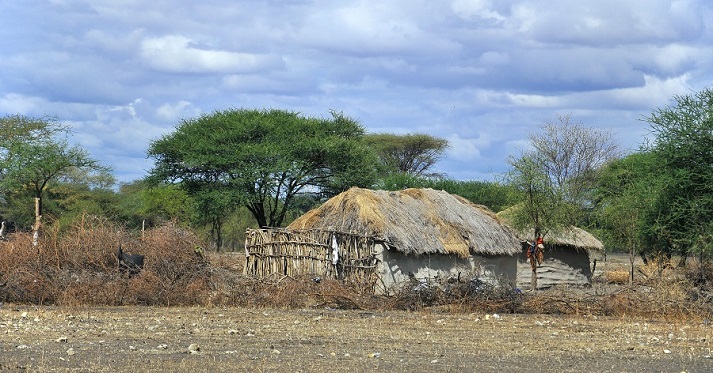 Shaka Zulu ruled the Zulu Kingdom from 1816-1828. He was a strategic military leader who gave considerable thought to improving the fighting capability of his warriors. In fact, Shaka Zulu was credited with creating the bull horn formation for battle, that essentially allowed fighters to quickly overwhelm their opponents. This strategic method of fighting was in part responsible for Shaka's victory in the battle of Isandlwana. 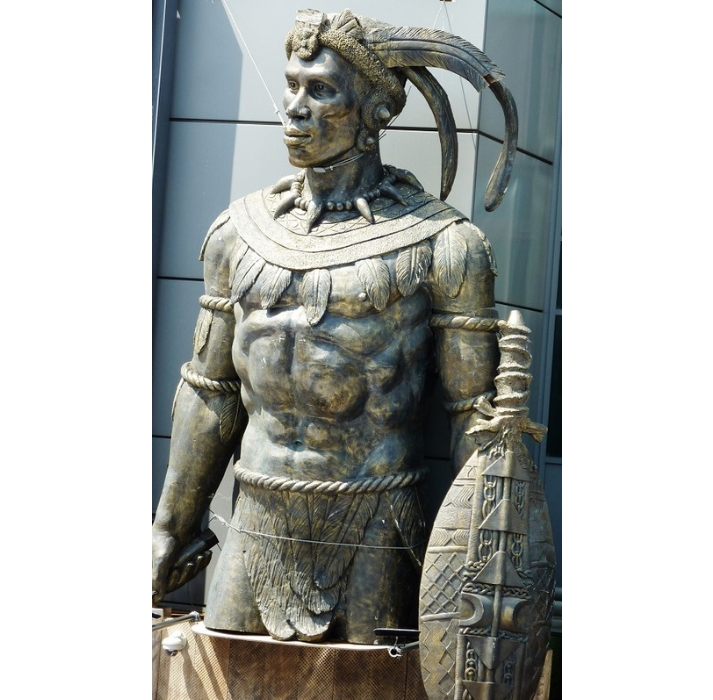 Armed with spears and shields that were specifically designed by Shaka, the Zulu warriors successfully defeated the more technologically-advanced British force. The image below represents a typical Zulu warrior shield used in battle: 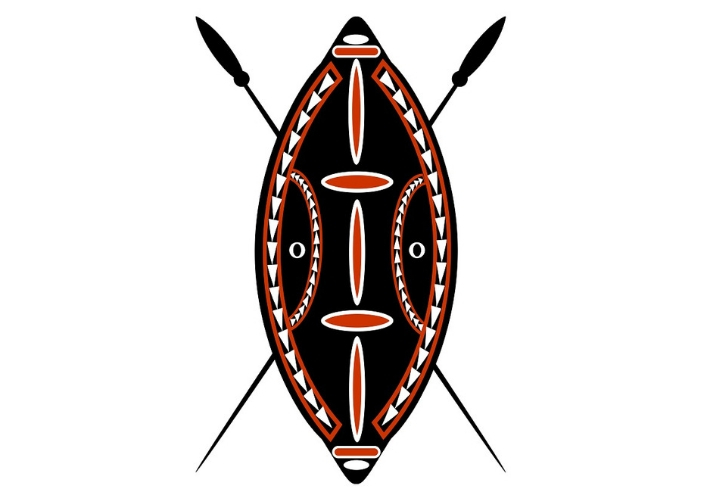 Next, take a look at the Reconstruction of the Battle of Isandlwana, which is a reenactment of the battle:

When you are finished viewing the video, you may move on to the Got It? section. Before you do so, consider a few questions to discuss with your instructor:

Once you have completed your assignment, move on to the Got It? section to test your knowledge of the Zulu Kingdom. 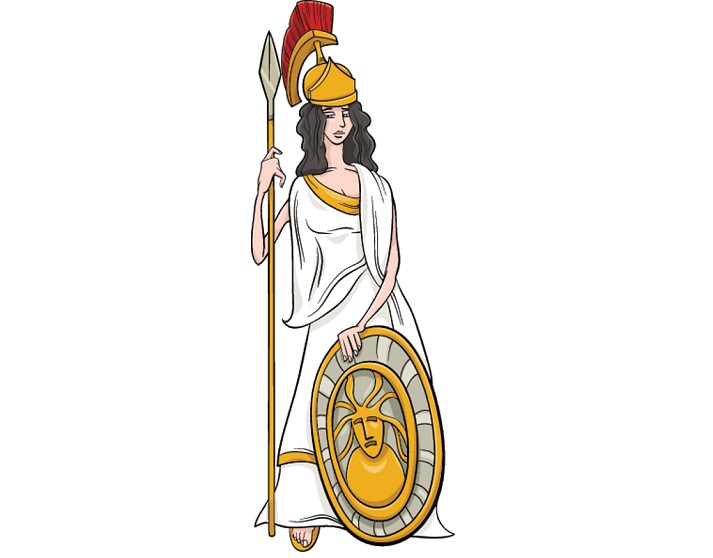 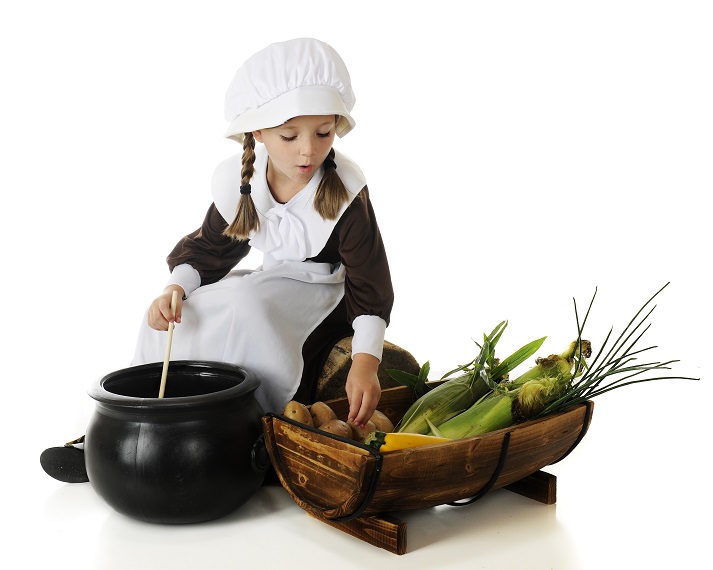