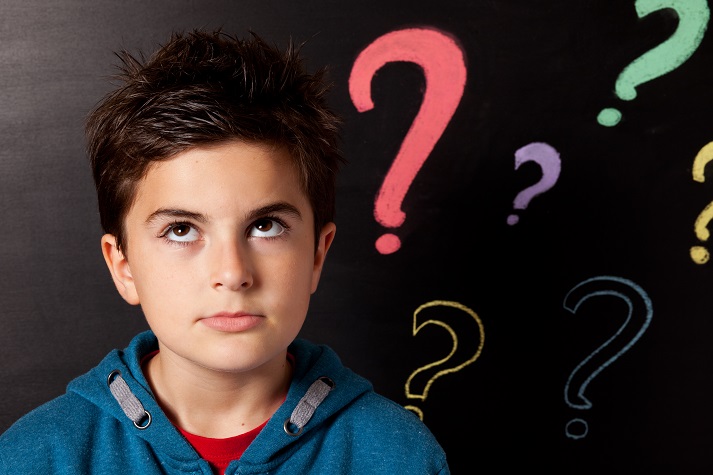 Can you guess the answer?

William the Silent is an important historical figure in Dutch History.

Can you guess why he has such an unusual name?

You can find the answer to this question by exploring the Get It! section of this lesson. While you are there, don't be surprised to uncover some interesting facts about this extraordinary man and how his actions impacted the future of a nation. 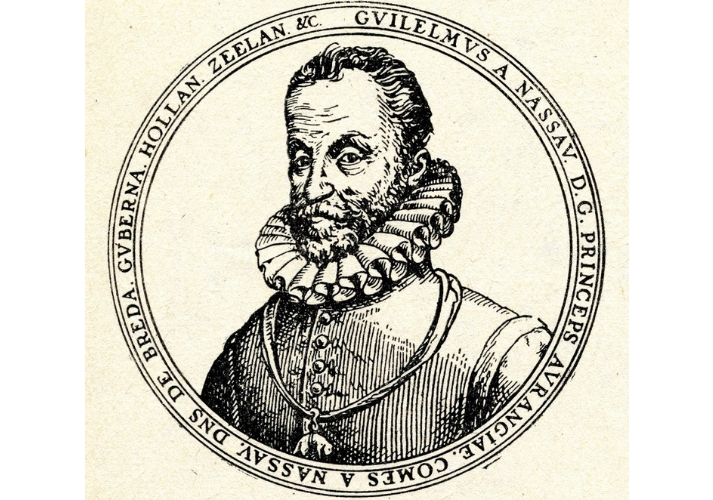 Who was William the Silent?

William's full name was William I, Prince of Orange, Count of Nassau. He was born in 1533, in his family's castle near Wiesbaden, Germany. His parents were Count William of Nassau-Dillenburg and Juliana von Stolber. William became the Prince of Orange in 1544 after inheriting the vast estate of his first cousin, who insisted that William receive a Catholic education as a condition of his inheritance. Catholicism was the predominant religion of the time.

What was he most famous for?

William the Silent is best known for leading the Dutch in a resistance against Phillip II of Spain. Spain, during this time, was a very powerful empire whose territories extended to all the continents. King Phillip II did not support religious freedom because he considered it a threat to his rule. Consequently, he persecuted anyone who did not follow Spain's official religion: Catholicism.

As wealthy nobleman, William did not agree with the way Phillip II of Spain ruled. In fact, he particularly disagreed with Spain's persecution of the Dutch Protestants, who were a minority religious group. Consequently, William took action and lead the Dutch in a rebellion against Spain. This rebellion eventually led to an important event in Dutch history: the Eight Years' War, or The Dutch War of Independence. This war, as the name suggests, was instrumental in the Netherlands gaining independence from Spanish rule.

In 1580, after leading several uprisings against the Spanish, King Phillip declared William the Silent an outlaw and ordered a bounty for his capture. In 1584, William was shot and killed by an assassin in his home.

But why was he called William the Silent?

If you selected "D" in response to the trivia question above, you are correct. No one really knows with certainty how William got the name "William the Silent."- There is some speculation that he was known to keep his opinions to himself. What do you think? Can you speculate or guess how he got his name? Share your thoughts with your instructor.

Some things to think about!

Next, take a look at the image below. It is an oil painting from the Rijksmuseum, Amsterdam, portraying King Phillip II and William the Silent.

Discuss your responses with your instructor: 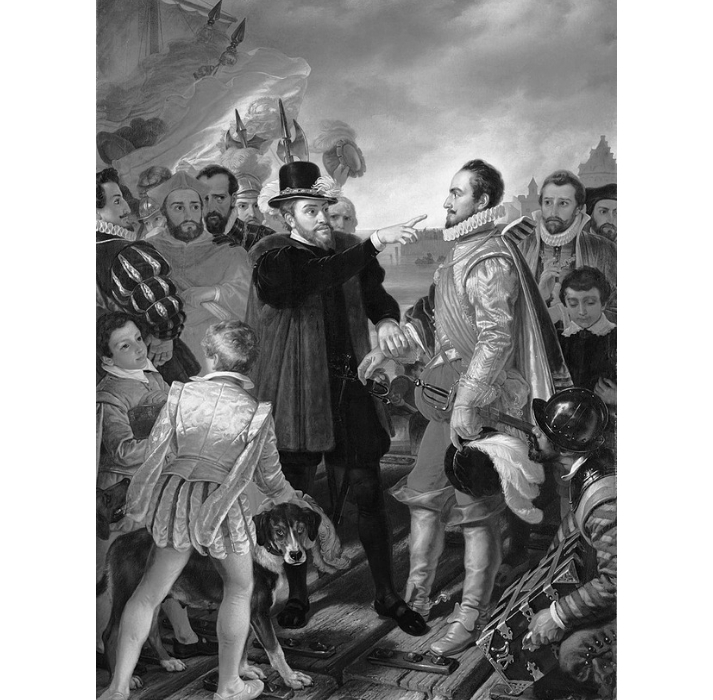 Image by Cornelis Kruseman, via Wikimedia Commons, is in the public domain.

Before going on to Got It?, take a few minutes to review what you have learned so far by completing the interactive activity below. When you are done, check your responses and review any items you may have answered incorrectly:

William the Silent believed very strongly that the Dutch Protestants were not being treated fairly, and that Spain was too powerful. As a result, he was willing to put himself in danger to fight for his beliefs and for his country.

Today, the Netherlands is an independent nation due in part to his actions.

Debate your ideas with your parent or instructor.

Next, you may move on to the Go! section for a few interesting activities that will challenge your understanding of what you have learned so far. 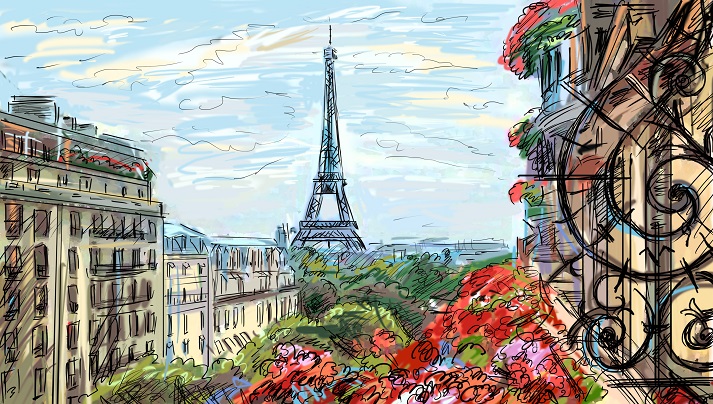