Many countries have tried to pursue a policy of isolationism, meaning not wanting to get entangled in the affairs of other countries. Global circumstances make that impractical, and this man saw that!

Suppose that this is your house, and you live in it all alone. There would definitely be some advantages. How long do you think you could stay there, completely alone, without any contact with others?

Imagine that there is a fellow who stays in his house all the time.

He never leaves the house to visit other people, and he doesn't answer the door if someone rings. He stays inside, day after day, content with the things he has in his house. This could go on for days, weeks, maybe even months. Eventually, this person would suffer negative consequences. He would need to benefit from seeing other people and from exchanging stories and ideas with others. Eventually, he might have a hard time keeping away from the rest of the world — especially if others constantly come to his door and try to get him to open up!

This little story describes what happened to Japan. Read more about the history of Japan, and as you do, write down the answers to the following questions:

Now, read on to learn more about this fascinating time in Japanese history.

For nearly seven hundred years, Japan had been ruled over by the Shoguns. The Shoguns were military leaders who managed the affairs of the country. The last Shogunate, or group of Shoguns, was known as the Tokugawa. The Tokugawa closed Japan off from most contact with the rest of the world. They banned most trade with other countries. They prohibited Japanese people from practicing new religions from outside the country — like Christianity — and they enforced many other strict rules. Up until 1868, the Tokugawa Shogunate kept Japan mostly closed off from the rest of the world.

A young prince by the name of Mutsuhito suddenly was named Emperor of Japan in the year 1867. Mutsuhito's father died suddenly at the age of just thirty-six. Becoming emperor of an entire country sounds like a big deal, but the Shoguns were the ones who really controlled everything. The emperor had mostly been a symbolic position for many hundreds of years. In fact, the emperor rarely left a palace that the Shoguns kept for him. Young Mutsuhito would thereafter be known as "Emperor Meiji."

Just a year later, the Shoguns announced that they were “restoring,” or handing back, the power of running the country to the emperor. This restoring of power became known as “The Meiji Restoration,” and it is one of the most important events in modern Japanese history. In fact, many historians say it is the moment when Japan entered its modern period. The Emperor Meiji and his supporters would open Japan up as never before, and very quickly build the country into a world power.

Go back and review the questions you read at the beginning of this section, and locate any answers you missed. Then, discuss these questions with your parent or teacher:

The Shoguns had faced huge and growing pressure for many years. The British, Dutch, and more recently the Americans, were all “knocking at the door” and sending ships to try to open the country to their trade. It was the new policies under the Emperor Meiji that would completely change Japan's position in the world.

Next, in the Got It? section, learn more about the Emperor Meiji through his poetry. 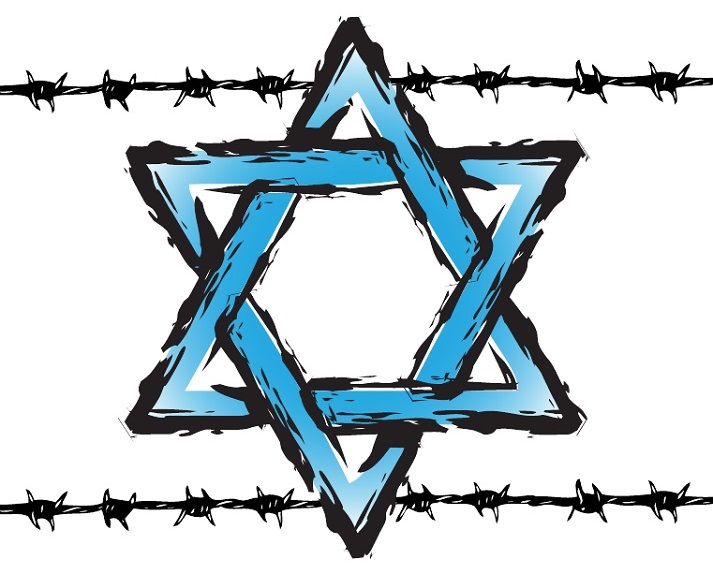 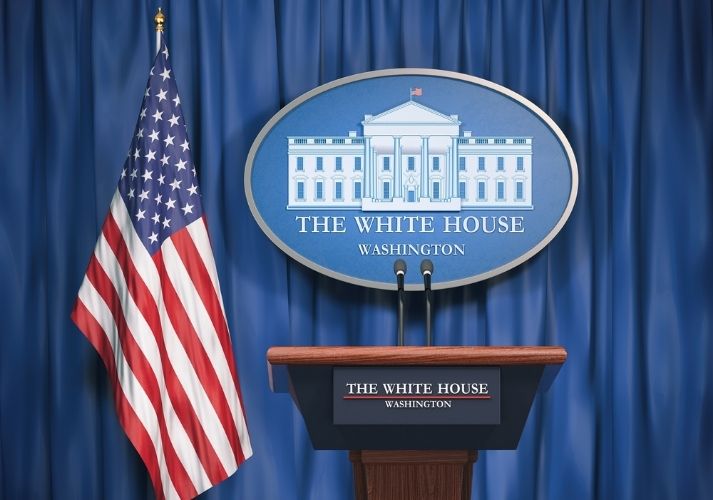