Often when you take a walk it's for pleasure or to get somewhere nearby. How would you like to be forced to walk hundreds of miles and never come back home? Learn which Americans were made to migrate!

Pretend the home you live in has been a part of your family for at least one hundred years, and it was once lived in by your great, great grandparents.

Then, one day the government tells you that you can no longer live in your family home! They force you to move to a new home, located hundreds of miles away. Even worse, they do not help you move. Rather, they make you leave all of your belongings behind and walk to the new home they have assigned to you.

Discuss how this situation would make you feel.

Sadly, this situation describes exactly what happened to the Native Americans who once lived in the southeastern United States.

In this lesson, you will learn why the government forced the Native Americans to move, and about the trail they traveled to get to their new land. 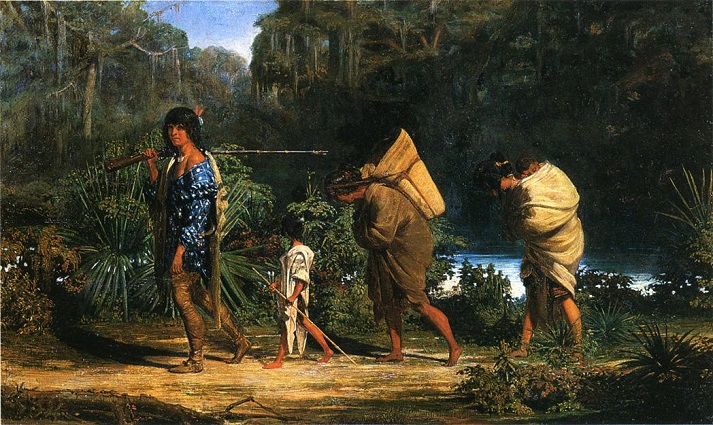 Image by Alfred Boisseau, via Wikimedia Commons, is in the public domain.

As the United States grew, new states were added and Americans began to spread out. In the early 1830s, there were large populations of Native Americans living in the states of Georgia, Tennessee, Alabama, North Carolina, and Florida. This land was considered valuable because it was full of fertile soil, or soil that was good for growing crops. The increasing number of white Americans moving to the Southeast wanted the Native Americans to leave the region because they wanted to use their land to grow cotton. Some southerners used extreme measures to force the Native Americans from their land, such as stealing their livestock, burning their homes, and taking over parts of the land without permission. The state governments even supported and encouraged these efforts to force the Native Americans out.

Still, some Americans chose to ignore the law. Andrew Jackson became president of the United States in 1829. He believed the Native Americans should be removed from the land and did not care what measures were taken to move them. In 1830, he signed the Indian Removal Act, that allowed the president to give unsettled lands west of the Mississippi River to Native Americans in exchange for their existing land.

Unfortunately, Jackson did not give the Native Americans a choice in whether or not they wanted to leave. In 1831, the first Native-American tribe was forced out of the Southeast. They were forced to walk to the newly formed “Indian Territory,” located west of the Mississippi River in present-day Oklahoma.

In 1836, the largest Native-American removal began when the government began forcing the Cherokees, a Native-American tribe, from their land. If a group refused to leave their land, the president had soldiers burn their homes and force them to leave at gunpoint. Over the course of three years, about 16,000 Cherokees were forced to move to the “Indian Territory.” Depending on the state the Cherokees were leaving from, the distance they could be forced to walk was up to 2,200 miles. They were forced to make the entire journey on foot and were given little food or supplies. Thousands died from sickness, starvation, and exhaustion. It is estimated around 4,000 Cherokees died during the removal process.

The Indian-removal trail that led west of the Mississippi River became known as the Trail of Tears after a Native-American leader told a newspaper it was “a trail of tears and death.”

Discuss your response with your teacher or parent. It probably does not seem that bad after reading about the Trail of Tears!

Look at the map of the United States. Find the states of Georgia, Tennessee, Alabama, North Carolina, and Florida, located in the southeast region of the United States. Then, find Oklahoma. Write a few sentences describing how far the Native Americans had to travel and what obstacles they may have faced along their journey: 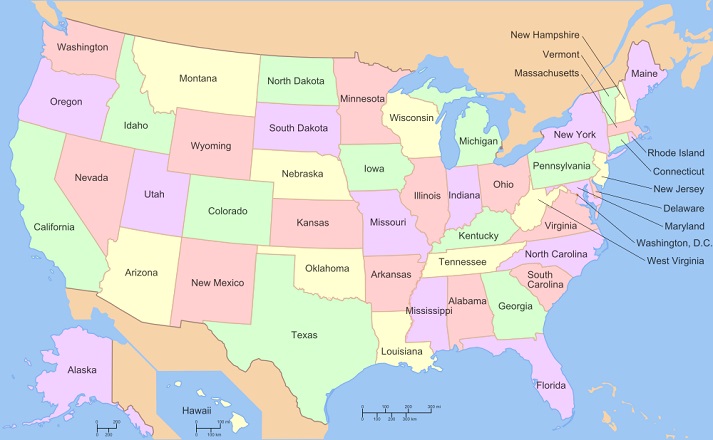 Image by Wapcaplet and edited by Andrew c, via Wikimedia Commons, is licensed under the CC BY-SA 3.0 license.

As you can see by watching the video, some Cherokee have returned to their homes in the southeast United States.

When you have finished discussing the question, move on to the Got It? section to take a short interactive quiz to review what you have learned. 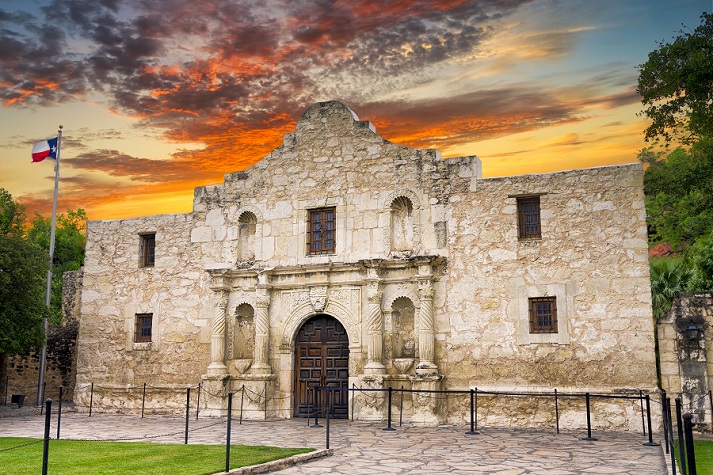 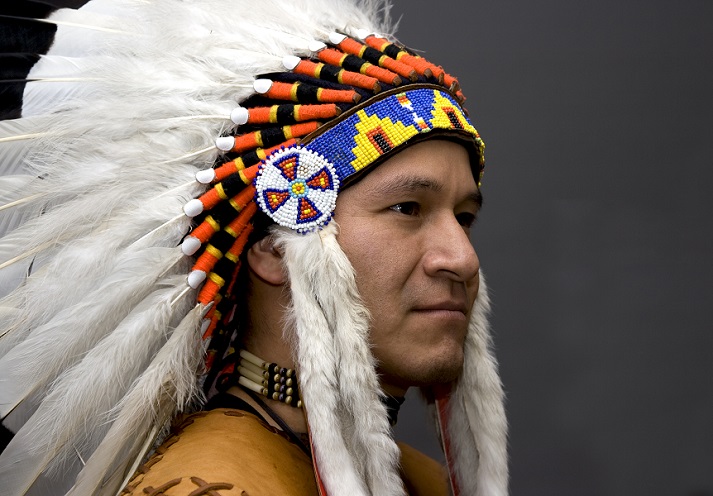 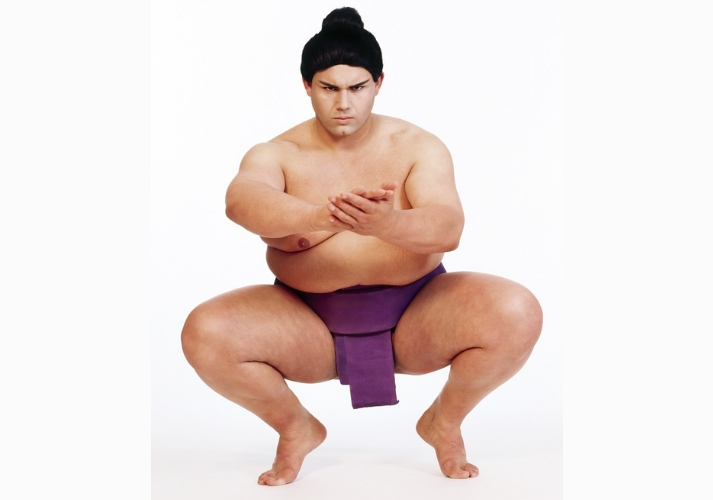 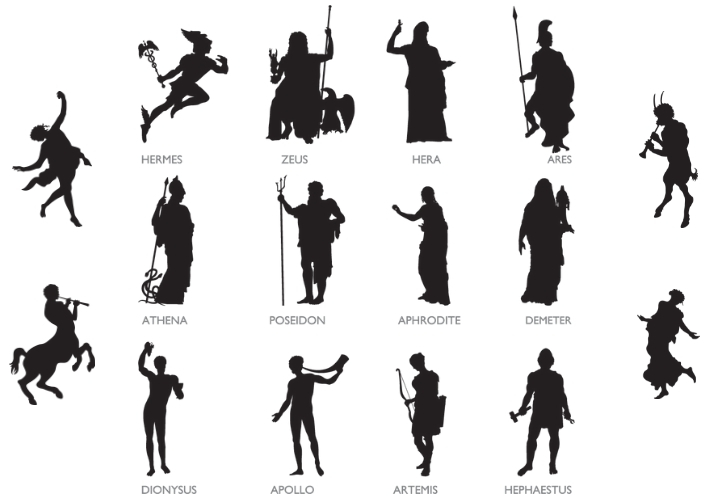