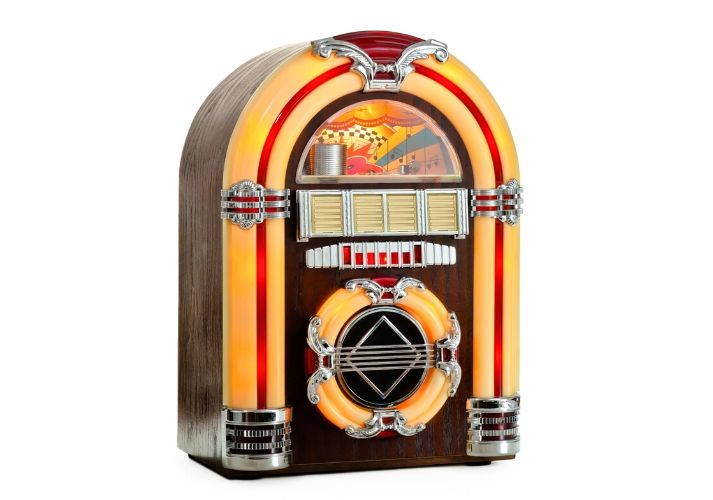 "Music hath charms to soothe a savage beast, to soften rocks, or bend a knotted oak” (William Congreve). Music is influential and many feared and still fear the effect of rock and roll. Check it out!

Nowadays in America, you can hear rock music nearly everywhere.

You can, of course, see it on TV and hear it on the radio. There are countless YouTube channels and Internet sites devoted to it. When you stop at the gas station to pump gas or shop for your groceries at the grocery store, it is often heard playing overhead and even at the pump! It plays a major role in most movies, and even some churches hold services using rock music.

You would never know it judging by today’s widespread acceptance of rock music, but in its earliest days, it was considered to be a dangerous development that would corrupt the youth of America and erode tightly-knit communities.

Learn more about the early history of rock and roll. As you read an article about how the public received this new musical form in the 1950s, write down information and ideas that answer the following questions:

Now read the article, America Rocks and Rolls, courtesy of the Independence Hall Association. Write down your responses to the questions listed above. Share your findings with your parent or teacher, then reflect on the following questions and discuss them together:

It seems like these days, there are more and more potent and abrasive forms of rock music, each competing with those that came before. For that reason, a lot of the earliest rock music seems harmless and sweet by way of comparison.

In the Got It? section, compare the earliest rock and roll hits with the most popular music that came right before it in order to understand what it was like to hear rock and roll for the first time. 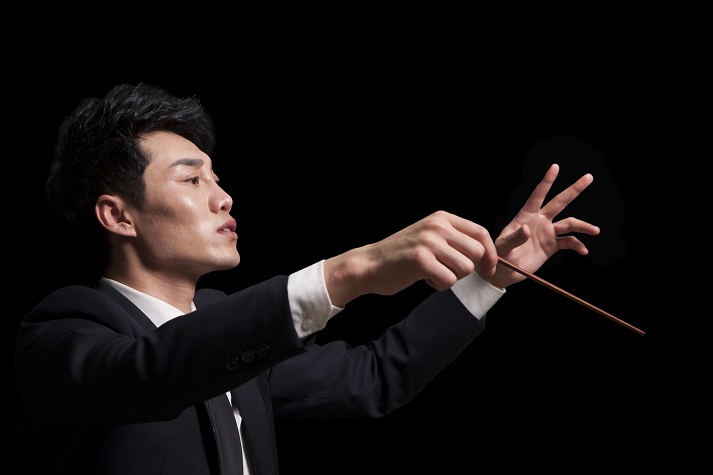 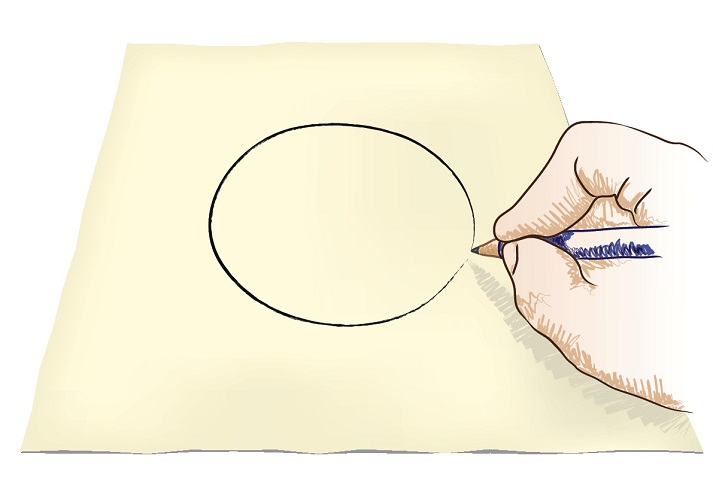 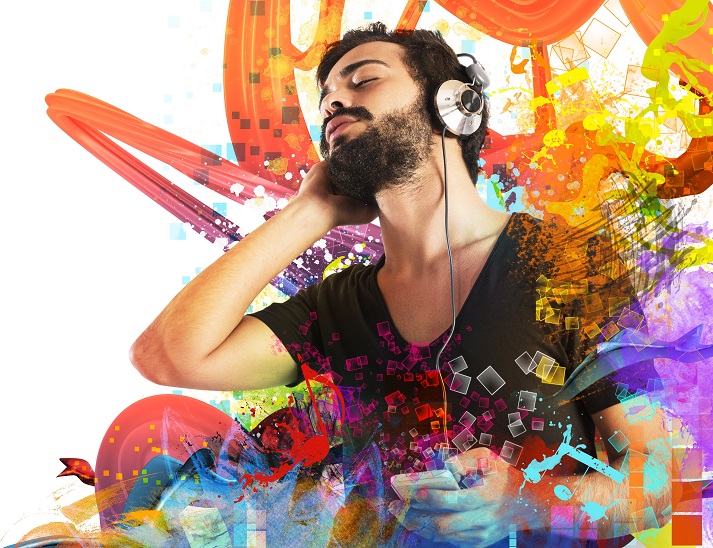 The Art of Noise 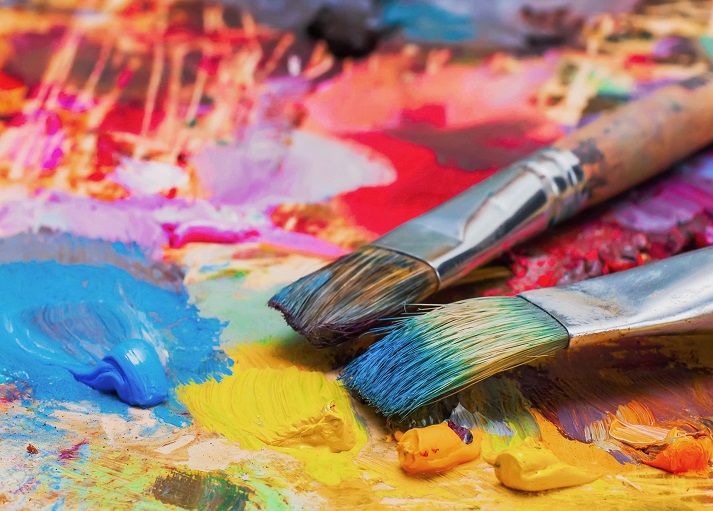