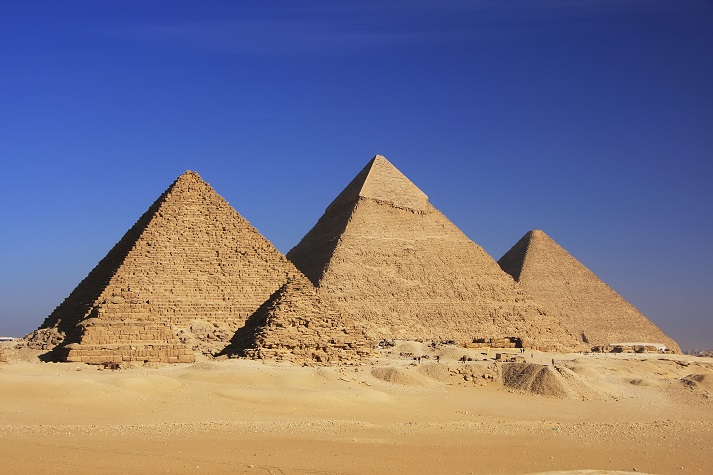 Have you ever seen a construction site where a large building was put up? Do you like heavy equipment? What if you were the only heavy equipment? Learn how the pyramids were built without power tools!

Did you know that the tallest pyramid in Egypt is 450 feet tall? That’s about the same as 30 houses stacked on top of each other! Why were the pyramids built and how did they create such impressive structures without the machines we use today? Discover the answers in this lesson!

Jump back in time about 4,500 years to visit the ancient Egyptians.

They were surrounded by deserts in northwest Africa. However, this civilization, or people group, lived along the Nile River, where yearly flooding created fertile land perfect for growing crops. As you read to learn about the ancient Egyptians’ lives, and especially about their pyramids, practice comparing and contrasting their life and culture with your own.

Look at the Ancient Egypt Maps from Ancient Egypt Online. You can see that away from the Nile River, the ancient Egyptians were surrounded by deserts. However, close to the river, they could grow food, so this is where they built many towns and cities. In the north, where the Nile River flows into the Mediterranean Sea, they had a lot of farmland.

Religion was a major part of ancient Egyptian culture. They worshipped many gods and goddesses, even offering them daily food and drink.

Discuss what you have learned with your parents.

Ancient Egyptian pharaohs were treated as though they were gods. The people even worshipped them! The Pharaohs wanted to be honored and worshipped in death just as they were in life. Because of this, the Egyptians built elaborate pyramids, rising high above the pharaohs’ burial chambers.

Read more about Egyptian Pyramids from History for Kids. Think about how much dedication and work it took to create these pyramids. With your parent or teacher, discuss the differences you notice between our culture today and that of the ancient Egyptians.

After your discussion, move on to the Got It? section to discover how these unique structures were built. 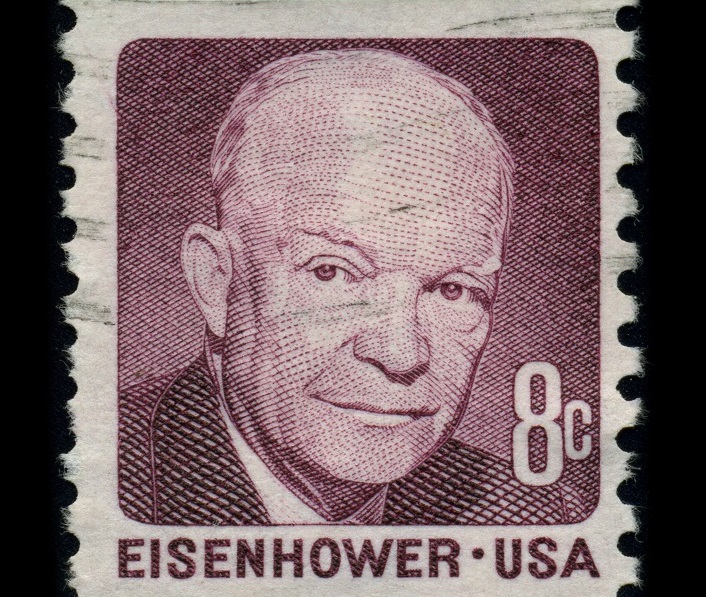 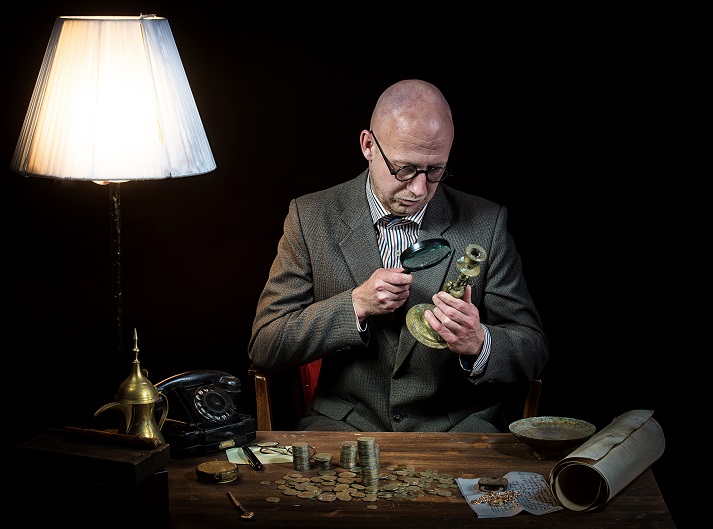