Do people you know have jobs, or even chores around the house? Just like people, cells have different jobs and chores to keep you going! They all work together -- cilia, flagellum, membranes, and all!

Are you made of prokaryotic or eukaryotic cells? There are many different kinds of cells in our world; you should get to meet them!

Can you imagine living without all the technology in our world today?

Before the 1500s, scientists didn't have any way to visualize all the microscopic organisms around us! Just think of all the discoveries we've made because we have microscopes! Once scientists were able to see micro-organisms using these tools, they began crafting the cell theory, a foundational idea in biological study.

Take a look at this early English microscope, courtesy of the Nachet collection. It looks a bit old and clunky compared to today's tools, but it did the job! 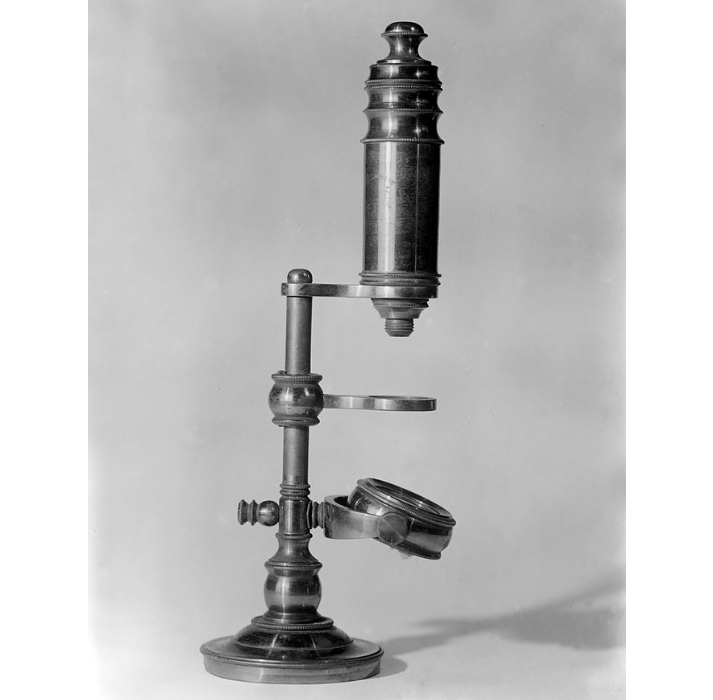 Image is from Wellcome Images, a website operated by Wellcome Trust, a global charitable foundation based in the United Kingdom and is licensed under the Creative Commons Attribution 4.0 International license, via Wikimedia Commons.

Once scientists had an understanding of cell theory, they noticed that not all cells are the same. Some cells have a flagellum, a long whip-like tail, and are able to swim on their own, while others cannot move on their own. Some cells have a central nucleus and special structures that turn light into energy, while others have almost no cellular structures. To make the identification of these organisms easier, scientists developed two categories of cells: prokaryotic and eukaryotic.

Copy this table before you watch a video on types of cells. As you watch, put information specific to each cell type under the appropriate heading. There will be facts that only apply to prokaryotes and only eukaryotes. If a statement applies to both, but it in the middle column:

As you watch the Prokaryotes and Eukaryotes video, created by the Amoeba Sisters, fill out the chart you created:

After watching the video and filling out the chart, move on to the Got It? section to test what you know. Why Won’t It Mix? 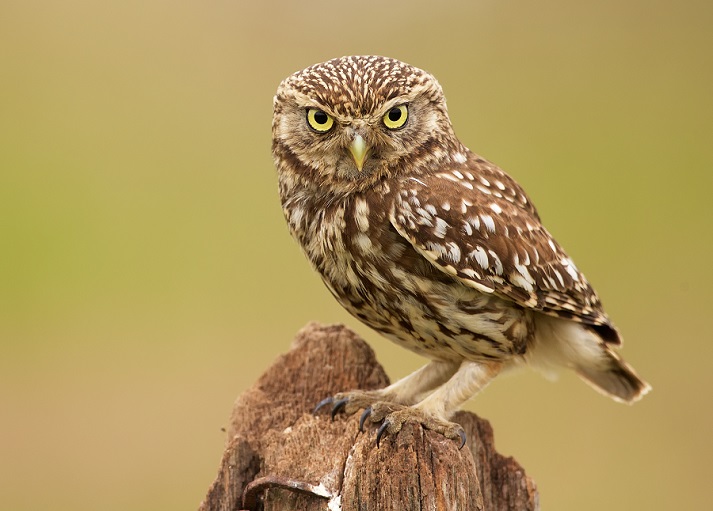 What Do Living Things Need? 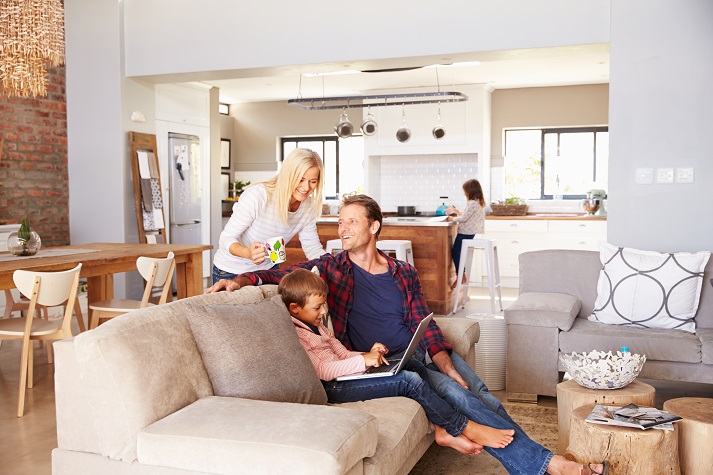 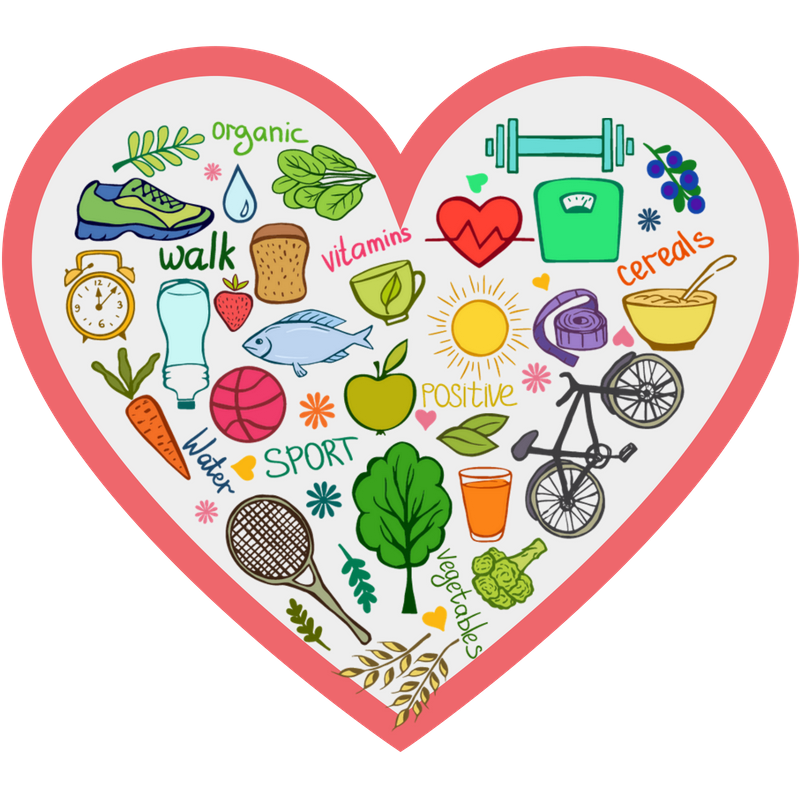 Dangerous Chemicals in the House! 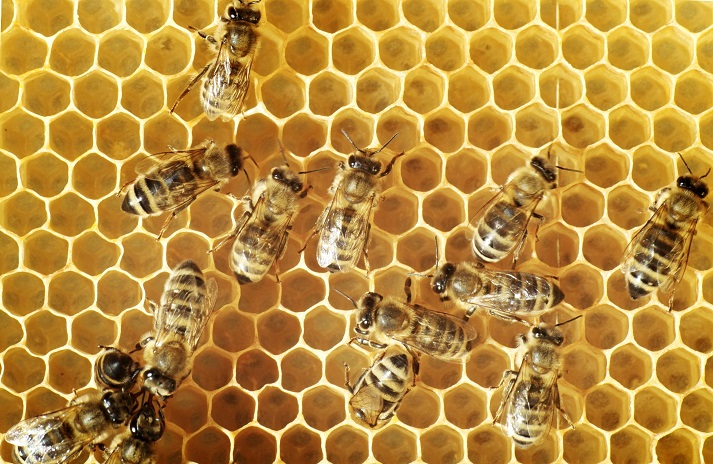 What's All the Fuss About Honey Bees?