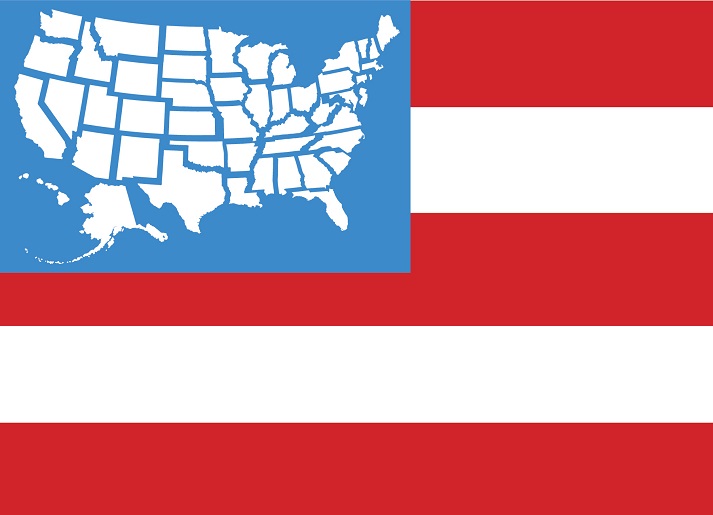 What exactly are the United States of America? What does federal government mean? What unites the United States? Can big states bully little states? Ask the framers to see what they'd think about now!

This is only the beginning of the complex matter of division of central and state governments!

Jot down some ideas in a notebook, and return to them at the end of the lesson to see if you had the right idea.

One way of comparing two different time periods is to look at primary documents of the historic period and compare them to our current reality.

Federalism is a concept that the framers of the Constitution grappled with in their effort to create a strong government that would benefit everyone with the idea of "power in numbers," but at the same time, preserve the power the states enjoyed in governing themselves.

They knew firsthand from their experiences with the English government that a central government that was too strong threatened to overpower individual rights and states' rights, but they could also see that the Articles of Confederation had proven too weak to unify a country.

The term, federalism, that never actually appears in the Constitution, can be confusing because most people think it should mean a strong federal government, but that is incorrect.

When we refer to federalism, we are referring to the idea that governmental powers need to be divided territorially between the central government and the states.

Watch What is Federalism?, from USLawEssentials, for a brief review of this important concept:

In the Got It? section, you will form an opinion about federalism by using document-based questions to examine some original historical papers. 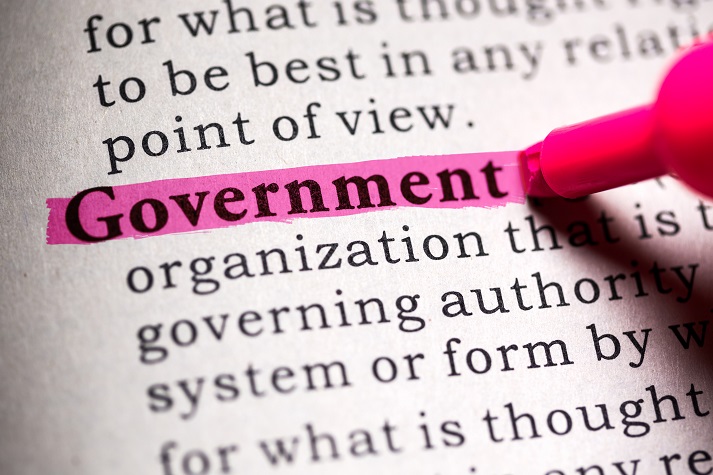 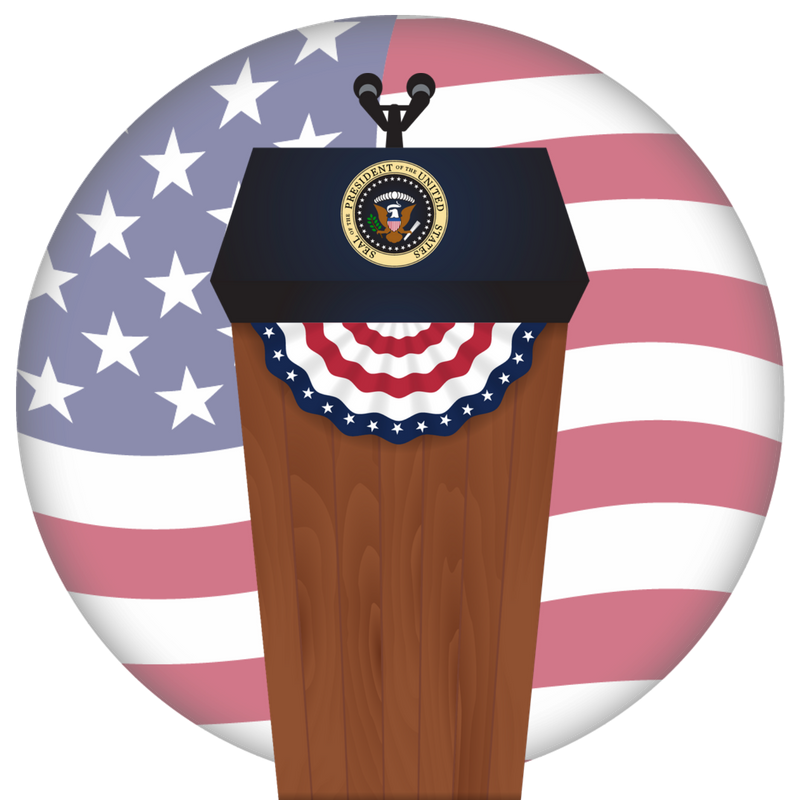 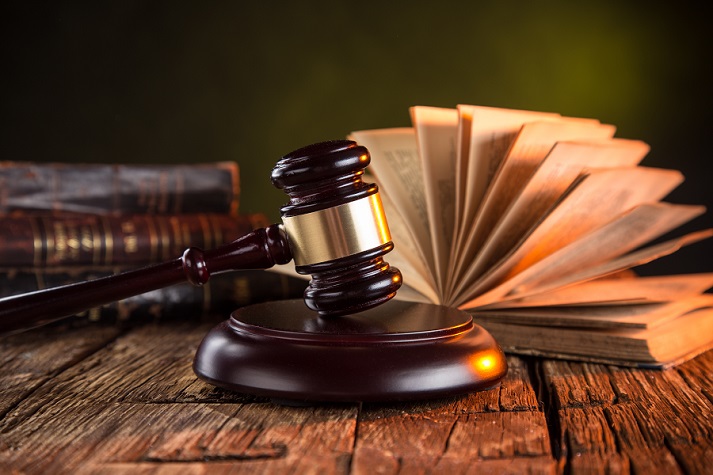 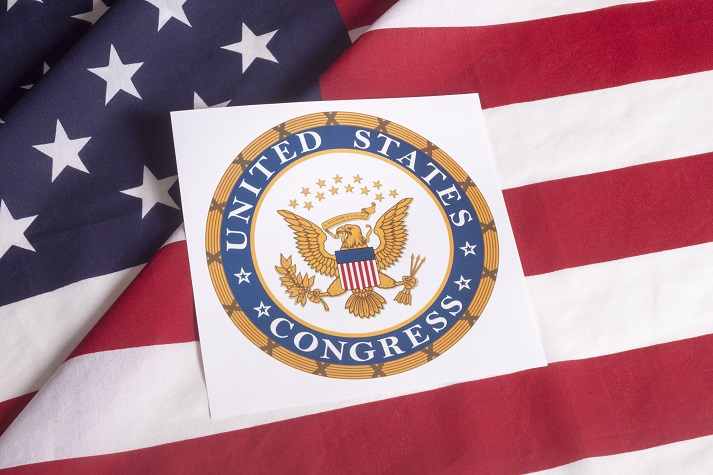 How Does Congress Make Laws?