You have probably seen pictures and statues of famous people. Did you know there is a mountain that has famous faces carved into it? Learn all about this amazing monument that took 14 years to create!

Mount Rushmore is located in the Black Hills of Keystone in South Dakota.

The monument also goes by the name of President's Mountain. Carved in the front of the mountain you can see four presidents: George Washington, Thomas Jefferson, Theodore Roosevelt, and Abraham Lincoln. The monument was carved in the side of Mount Rushmore. This mountain was chosen because it received the most sunlight during the day. This would make it easier for the workers to sculpt the mountain and would give tourists more time to see the monument. The sculptor, Gutzon Borglum, began sculpting the four presidents into the mountain in the year 1927. They used dynamite to carve the presidents' faces into the mountain. The workers sealed any cracks that formed as they were sculpting the mountain into the presidents' faces. When Gutzon Borglum passed away on March 6th, 1941, his son, Lincoln Borglum, took over the project and completed the monument in the year 1941. 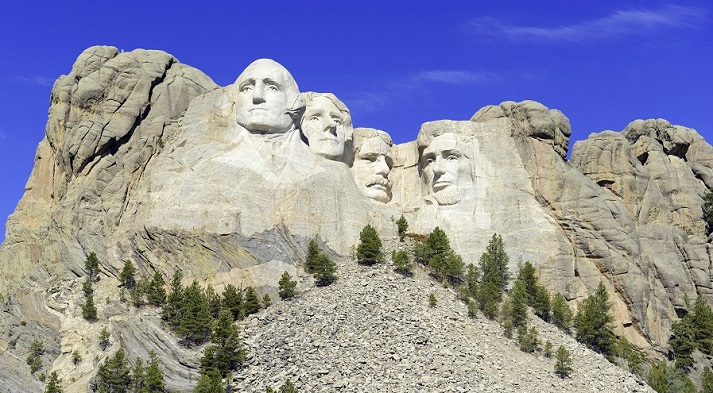 Mount Rushmore was made to increase tourism in South Dakota. Doane Robinson, a state historian, came up with the idea to get more visitors to come to the state. The monument represents growth, development, and preservation of the United States of America. The presidents chosen symbolize freedom and liberty. 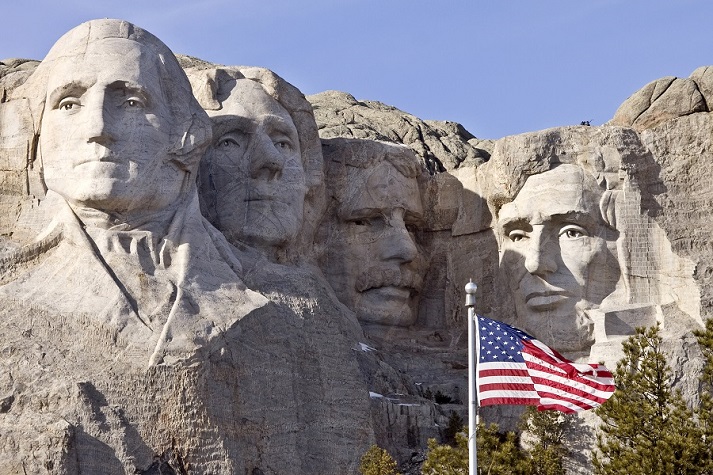 Every year, over three million people visit Mount Rushmore. People from all over the world come to see the beautiful monument that is carved in Mount Rushmore. 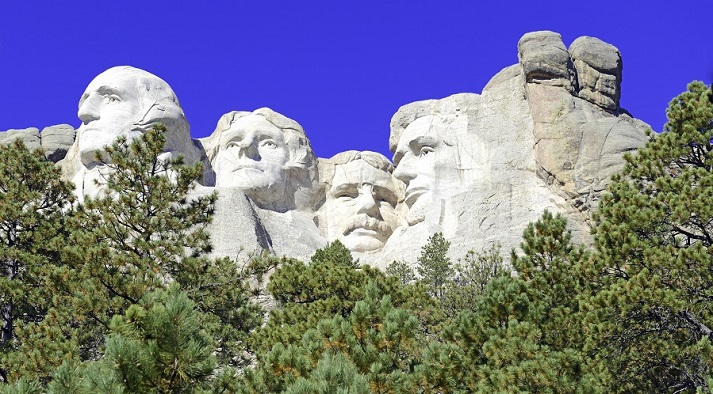 Tell your parent or teacher two facts you learned about Mount Rushmore.

After sharing your facts, move on to the Got It? section to learn about the presidents that have been carved into this mountain. 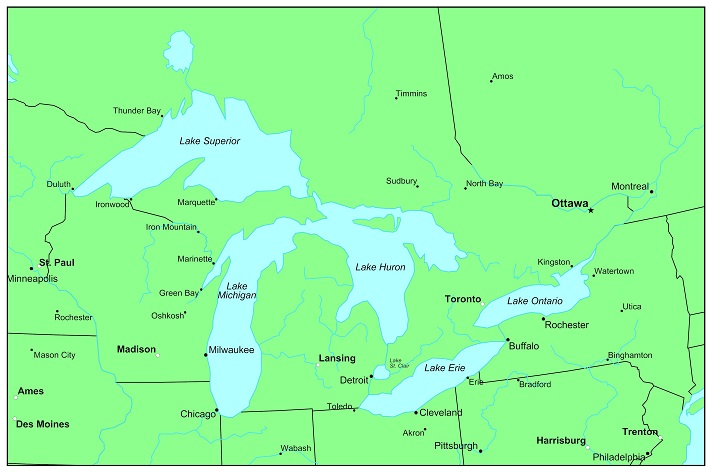 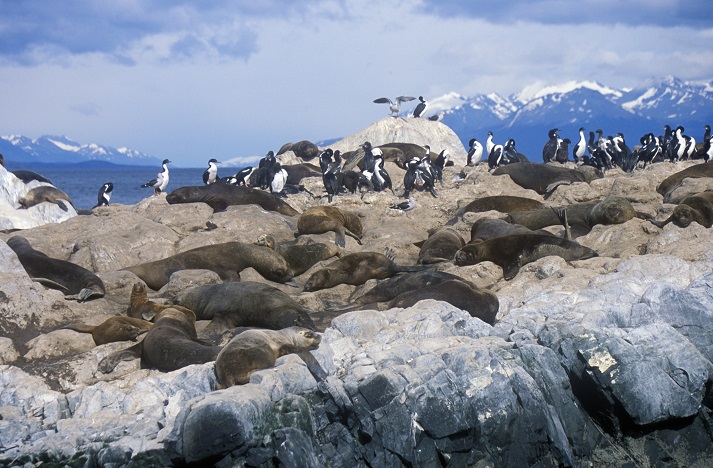 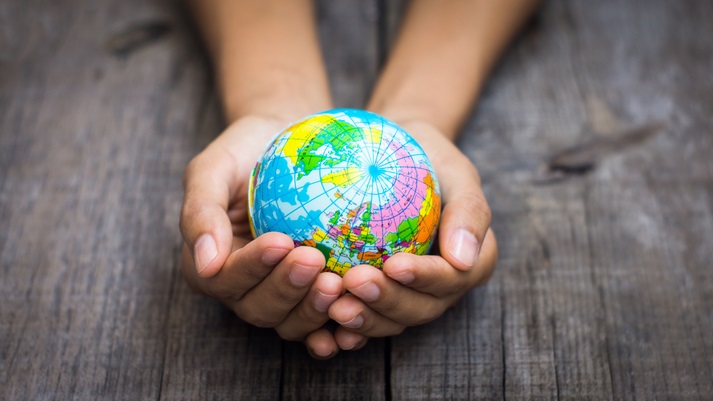 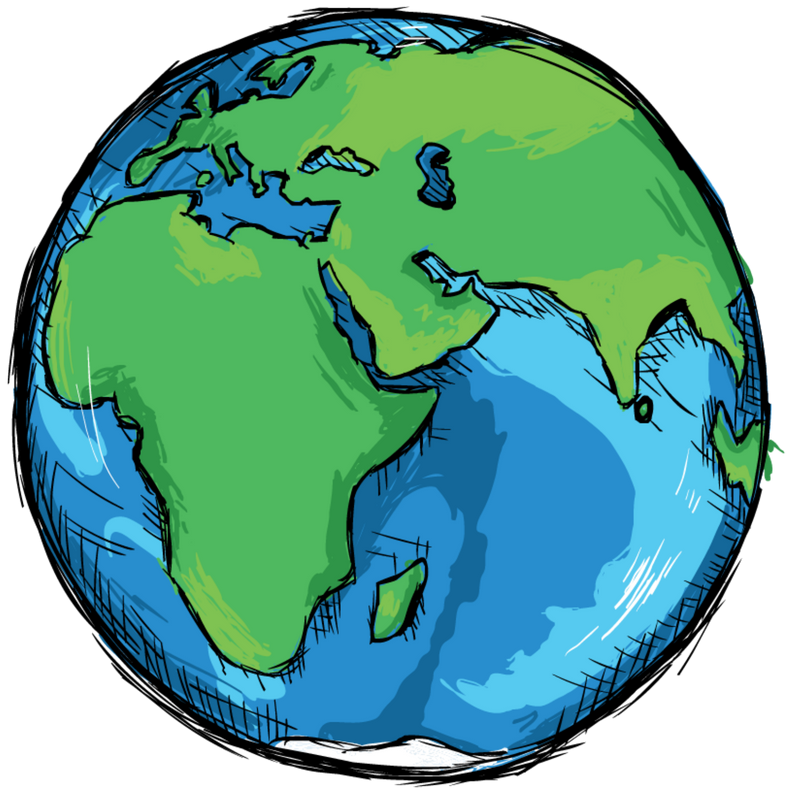