Many countries have women serving in high levels of government, and many have reached the top. Ancient Egypt had societal and religious restrictions against that, but one lady broke the glass ceiling!

Who was the first female pharaoh? How did that go over with the ancient Egyptians?

In the previous Related Lessons in our Famous Pharaohs of Ancient Egypt series, found in the right-hand sidebar, you learned about two of the most famous ancient Egyptian pharaohs: King Tutankhamen and Ramses the Great.

These pharaohs were male, like the majority of the Egyptian pharaohs. Of the known 332 ancient Egyptian pharaohs, few were female. In this lesson, you will learn about the first female pharaoh, Hatshepsut.

In ancient Egyptian culture, women were not supposed to be pharaohs. Hatshepsut even attempted to disguise her womanhood by taking a masculine name and wearing a false ceremonial beard. Still, some were so opposed to the idea of a female pharaoh that, after Hatshepsut's death, those who opposed her rule tried to destroy all the monuments built in her honor, as well as documents where her name was mentioned.

To find out why the ancient Egyptians were so opposed to a female ruler, watch the following video, The pharaoh that wouldn't be forgotten - Kate Narev (TED Ed). As you watch the video, answer the following questions on a piece of paper, then discuss the answers to the questions with your teacher or parent:

In ancient Egyptian culture, women could be monarchs, or queens, but they could not be pharaohs. This is because the Egyptians believed the pharaoh was the human embodiment of the Egyptian god, Horus. Horus was a male god and, therefore, it was believed his human form could not be female.

Traditionally, the title of "Pharaoh" was passed down to the deceased pharaoh's son. In some cases, the son was a baby or young boy when his father passed away. In these cases, the mother would step in as regent and make decisions for the young pharaoh until he was old enough to make his own decisions. This is what happened in the case of Hatshepsut, except she declared herself to be more than a regent. She declared herself to be the pharaoh.

One of the reasons put forth for the desire to obliterate Hatshepsut from memory is that she was the pharaoh's daugther who adopted the Hebrew baby Moses in the book of Exodus. It was this Moses who led the people of Israel through the Dead Sea, obliterating Pharaoh Amenhotep II's army. Amenhotep subsequently led the charge in trying to destroy Hatshepsut's memory.

When you think about these events unfolding in ancient Egypt, it plays out like a dramatic movie or television show.

Move on to the Got It? section to learn more about how this drama unfolded. 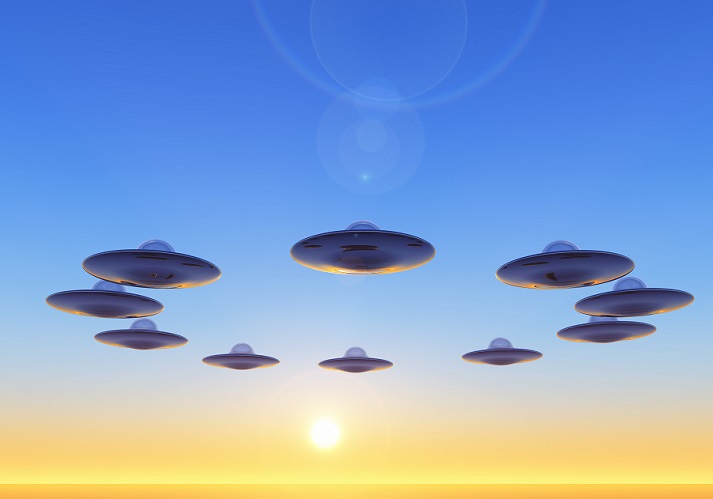