In ancient days of film-based photography, we sometimes took photos "just to use up the film." Usually, pictures and paintings are meant to express something. What was Mr. Catlin saying about Indians?

Do you agree or disagree with this statement: "Civilization corrupts people, and it would be better if we returned to a more natural life"?

Imagine if explorers set out from Earth to a distant planet in some other galaxy far, far away.

They radio back that they have made contact with a strange new race of intelligent creatures who have a wondrous civilization that is unlike our own. What would be your very next thought? What would you want to know straight away? You would probably want to know what these extraterrestrials looked like!

Well, that was exactly the feeling amongst the citizens of Europe during the early exploration of the Americas. The people of the Old World had an almost limitless appetite for stories and images from those newly-discovered lands half-a-world away. A number of artists and storytellers gained fame for their depictions of these previously-unknown races, some of them more based on fantasy than on reality.

Over the years, artists depicted Native Americans in various ways. Each of the artists communicated different ideas about the North American tribes and the European explorers and settlers. Some would depict the Native Americans as superstitious or violent barbarians.

George Catlin was one artist who took a very different view; Catlin set out to show, through his paintings, the beauty and greatness of the Native-American nations he encountered.

Catlin was a dedicated painter, but struggled to find a larger purpose for his work. Eventually, he came to dedicate his life to painting the preserving images of the Native tribespeople that he saw disappearing before his eyes.

Read more about this complex and interesting artist. As you read the article, George Catlin's Obsession, by Bruce Watson, courtesy of Smithsonian Magazine, write down information and ideas to answer the following questions:

Reading a bit on the biography of an artist can sometimes help prepare us to understand his or her work.

In the Got It? section, apply the knowledge you have gained about this important 19th-century artist to some of his actual works. 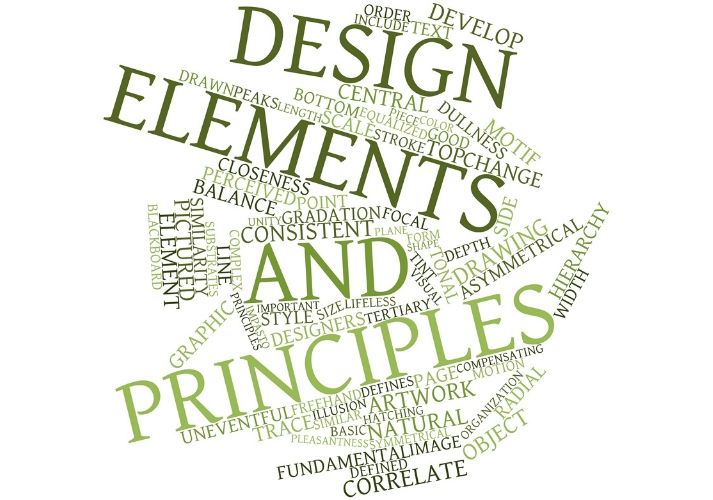