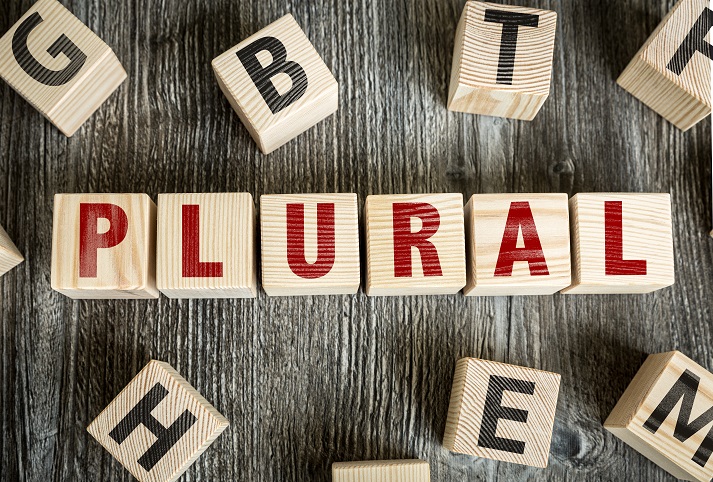 Can you eat only one potato chip? You will want more of them. Is there usually more than one fly at a picnic? How would you write the "more than ones" of these things? Play online games and find out!

What looks different about these two words: "Block" and "Blocks"? What about "Fly" and "Flies"? Why are they different in that way?

A noun is a person, place, thing, or idea.

Can you think of some examples of nouns? Tell your parent or teacher your answer.

After sharing your answer, ask your parent or teacher to read you the list of noun examples below:

All the examples you just heard are examples of nouns. If you have more than one of something, the noun becomes a plural noun. You will learn all about making nouns plural in this lesson.

Are you ready to go? Fantastic! Read on to learn about how the spelling changes in words that change from a singular noun (one) to a plural noun (more than one).

Many nouns can be made plural by adding an "s" to the end of the word. Check out the list below. This is the same as the list your parent or teacher read to you earlier, except all the nouns are now plural. When a noun is plural, that means there is more than one of each of the items the noun represents. See how the list changes below? What do you see at the end of each word?

Take a look at the example below. The picture on the left shows one box. The picture on the right shows more than one box, so the word box becomes the plural noun, "boxes." There is an "es" at the end of the word
"boxes" because it ends with an "x."

Look at another example. In this example, "Kitty" has a consonant before the y. When there is more than one kitty, you drop the y and add ies:

When a noun has a vowel before the y, you add an "s" after the y when it becomes plural. Take a look at how some of the nouns that end with y go from singular to being plural:

Take a look at another example. There is only one toy in the picture on the left, making it a singular noun. There are many toys on the right. Since there is more than one toy, you add an "s" to the end of toys to show it is plural:

If a noun ends with an "f" or "fe," you drop the f or fe and add "ves". Ask your parent or teacher to read you the list below. This list shows you how words that end with f or fe change from singular to plural:

Look at how the nouns below change from singular to plural. The f in wolf gets dropped when there is more than one wolf. After the f gets dropped, you add a "ves" to the end of the word to make it plural:

When a noun has a consonant before an o, add an "es" to the end to make it plural. Ask your parent or teacher to read the examples below aloud to you:

Check out the next example. When there is more than one potato, you add an "es" to the end of the word:

There are some nouns that do not follow the rules when they change from singular to plural. You have to memorize these rule-breaking nouns! Some examples of these words are listed below:

The example below shows how the spelling of the word "Child" changes to "Children" when it is plural:

Take a look at the pictures below. The word "Moose" doesn't change when it becomes plural:

You learned a lot of different ways words change when they change from singular to plural! Tell your parent or teacher one rule you learned about changing a singular noun into a plural noun.

After sharing, move on to the Got It? section, where you will practice this new skill by playing some fun online games! 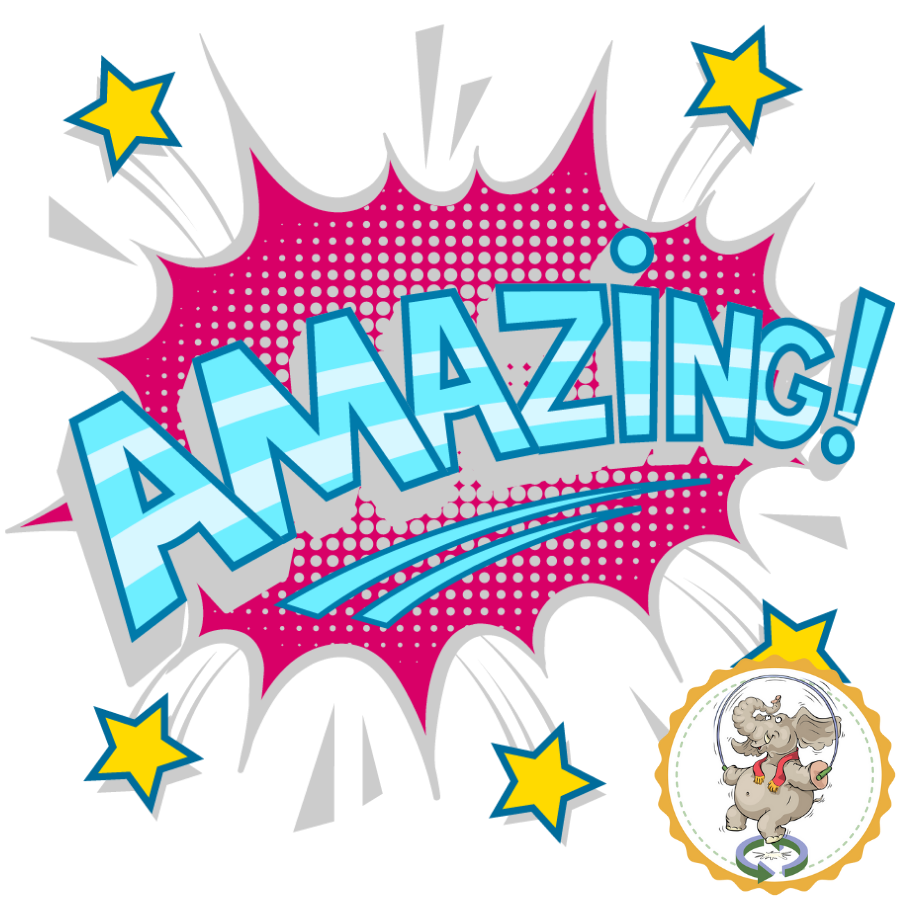 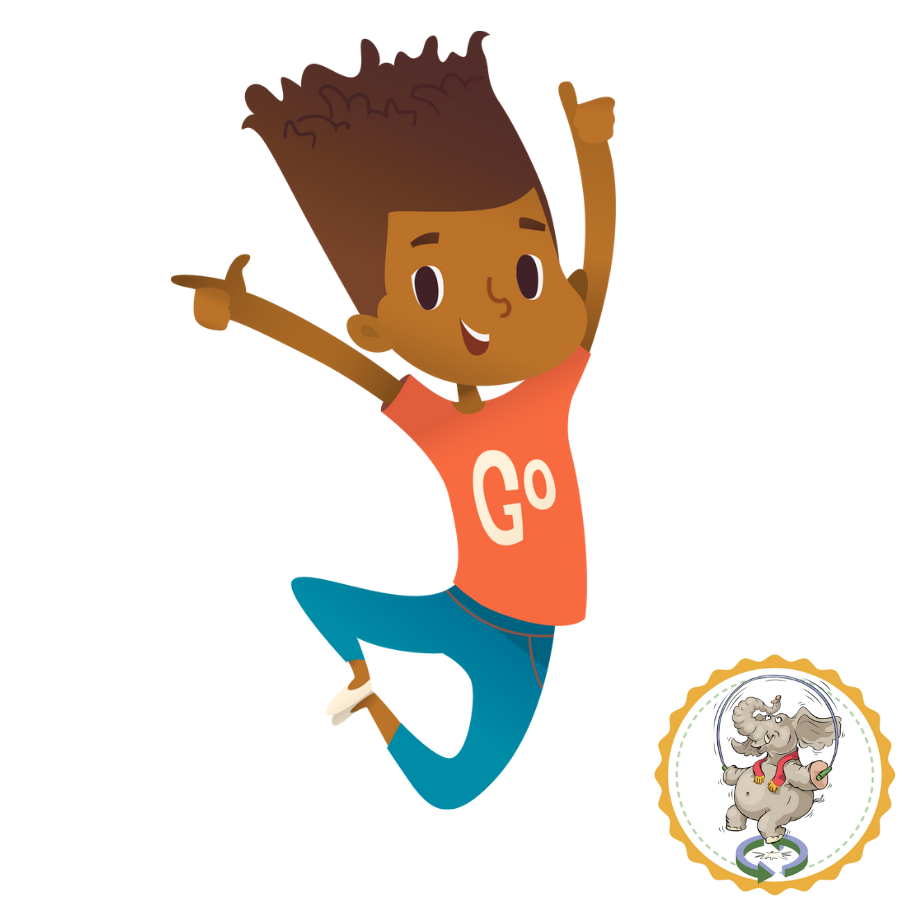 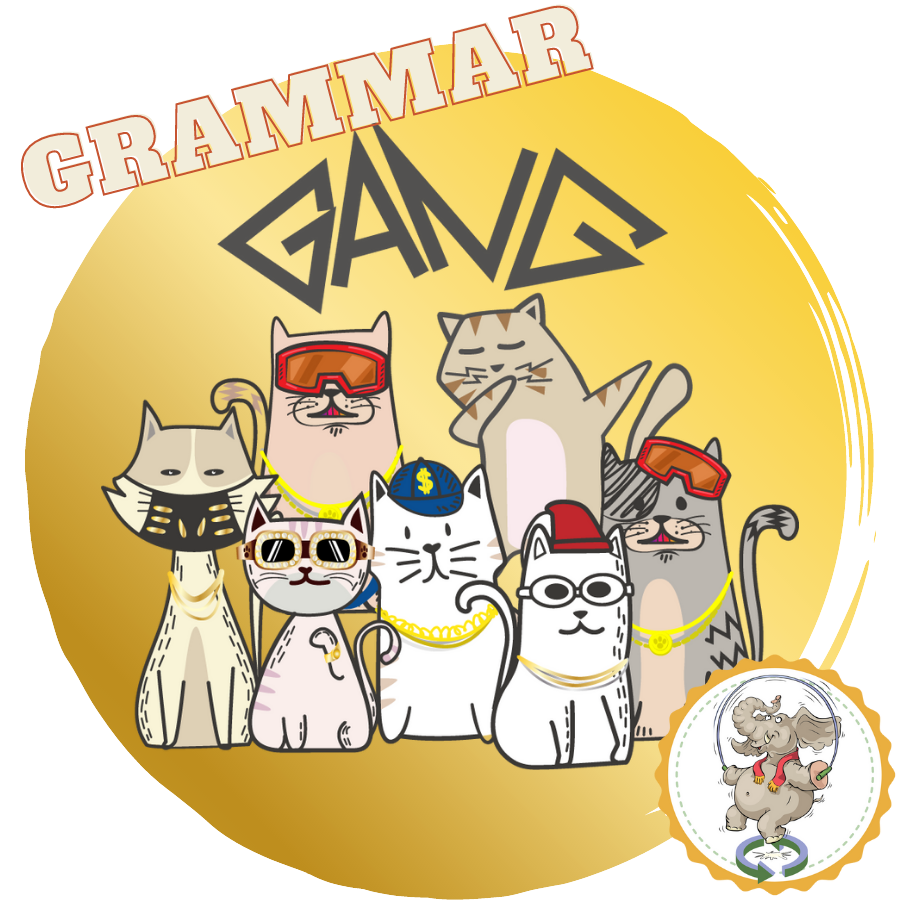 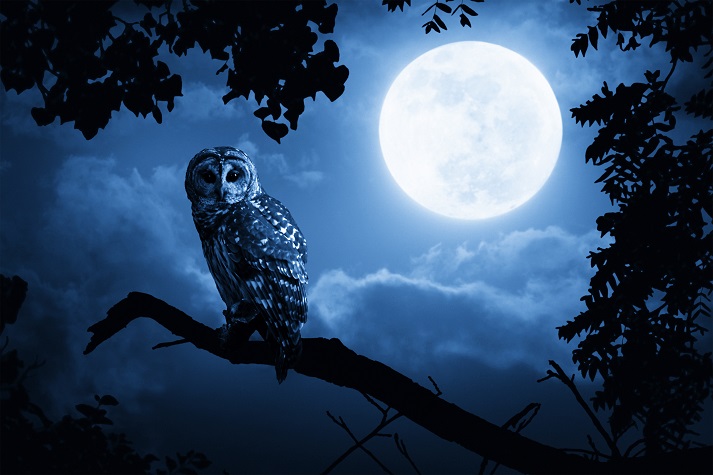 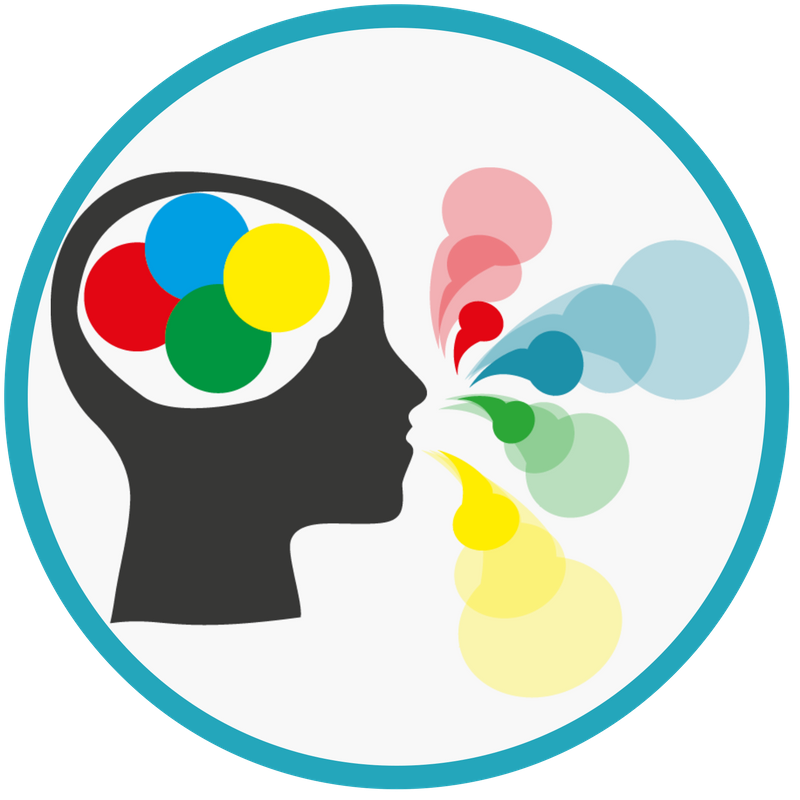 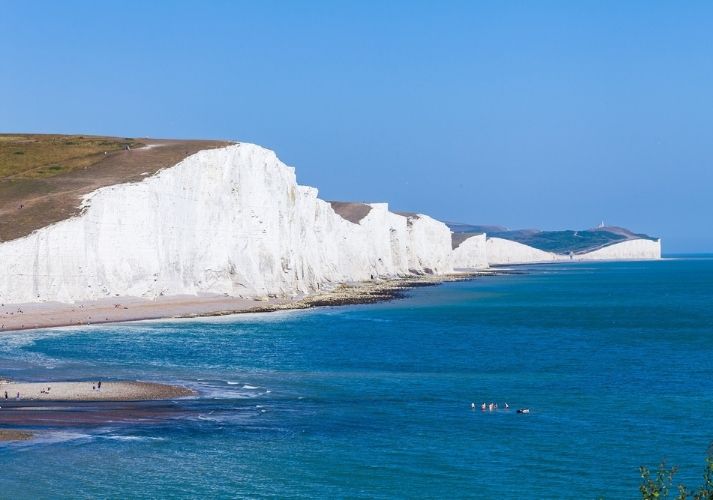 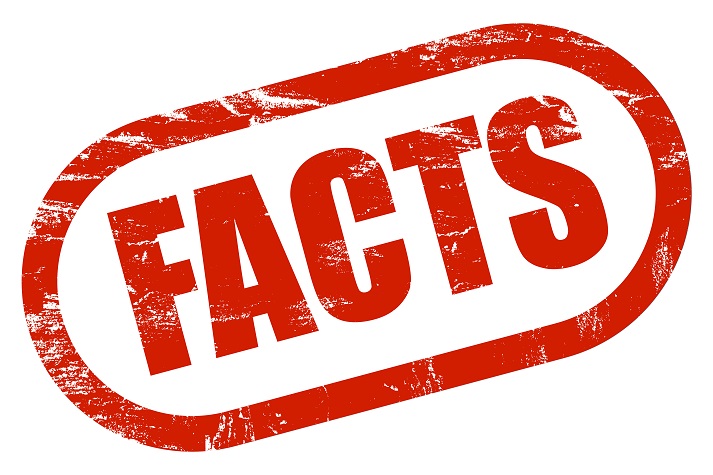 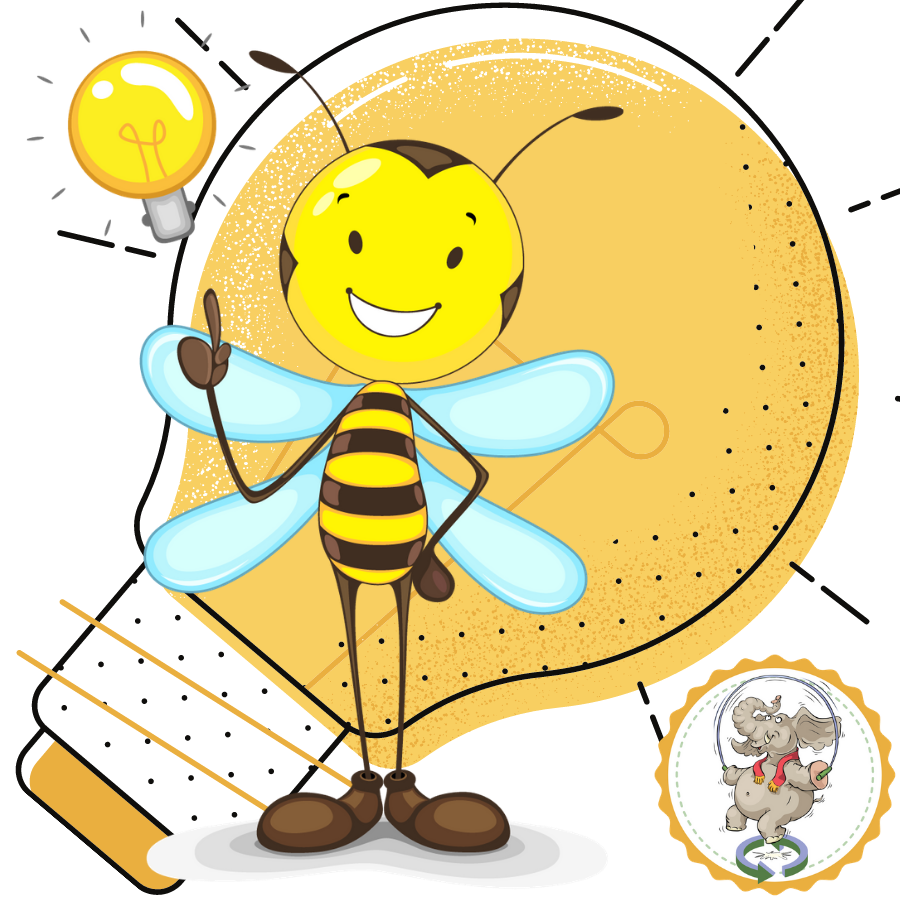 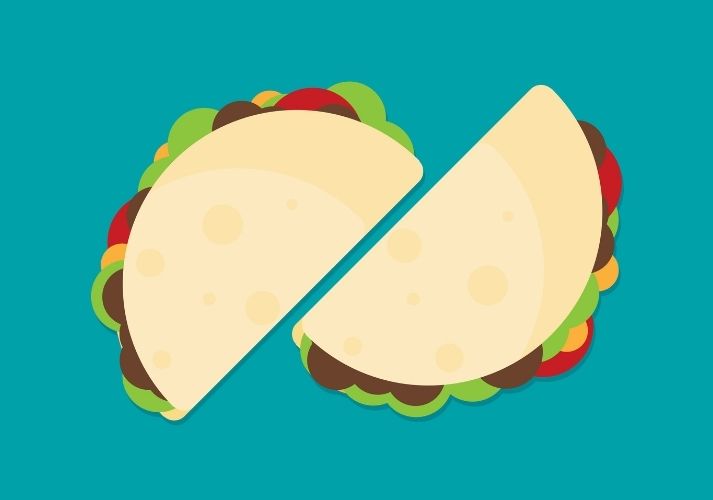 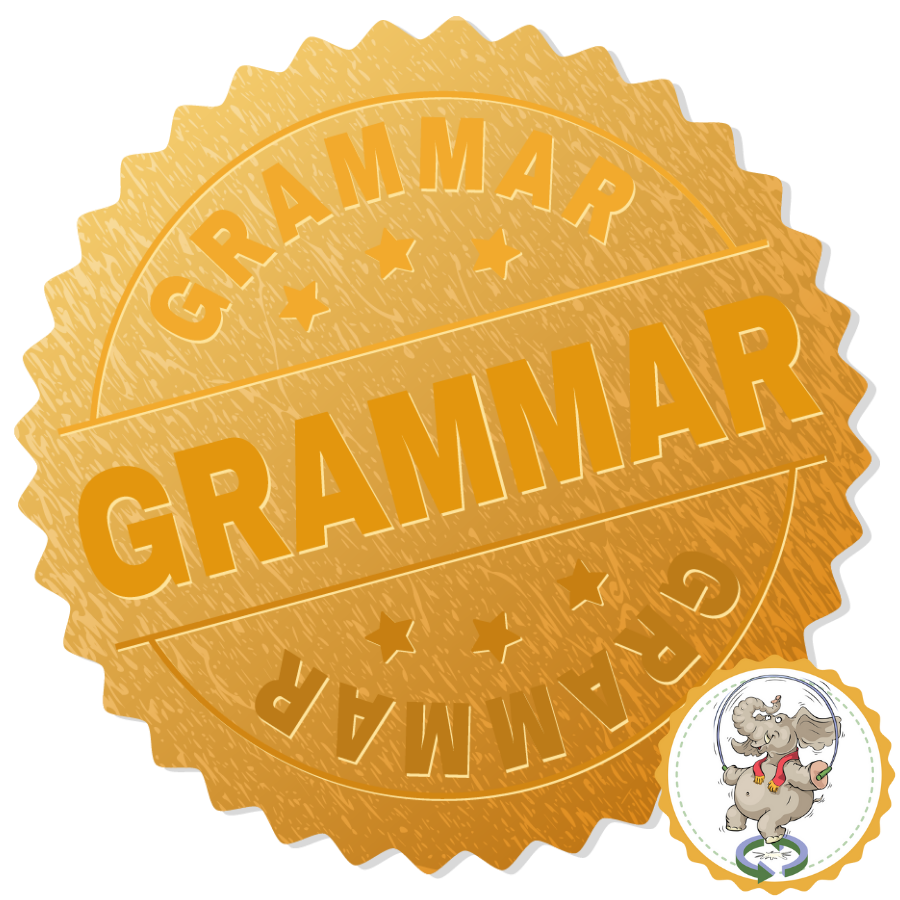 What Do Conjunctive Adverbs Conjoin?