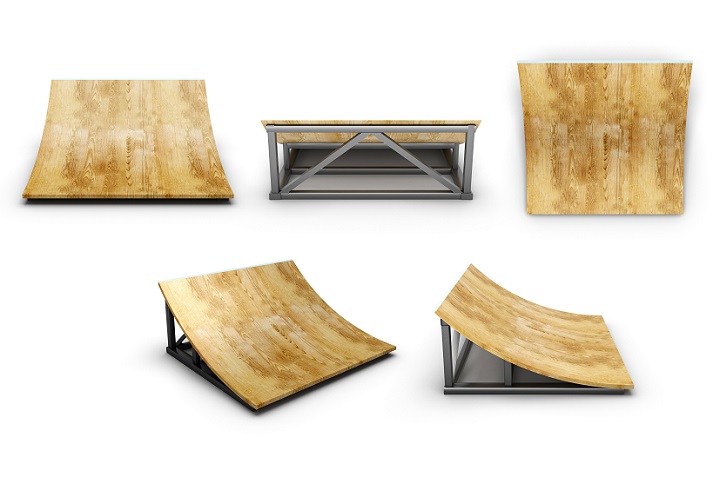 When you think of machines, do you think of work or fun? Machines can be both! Inclined planes are all around you, and we don't mean airplanes! Learn to make a simple machine out of cardboard tubes!

Have you slid down a slide or rollerbladed up a ramp? These are simple machines that are a lot of fun! There are lots more where they came from!

Inclined planes are simple machines that make moving things from one place to another easier and require less energy or force.

For example, if you were in a wheelchair and needed to go up stairs, an inclined plane would make it easier for you to do that. 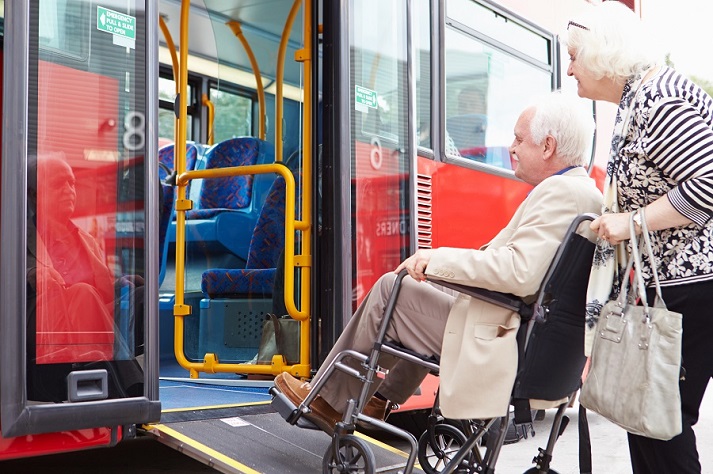 Can you think of another inclined plane that you may have used before? Here's a hint: it is found on a playground and a water park. Did you guess a slide? Great job! A slide is another example of an inclined plane. 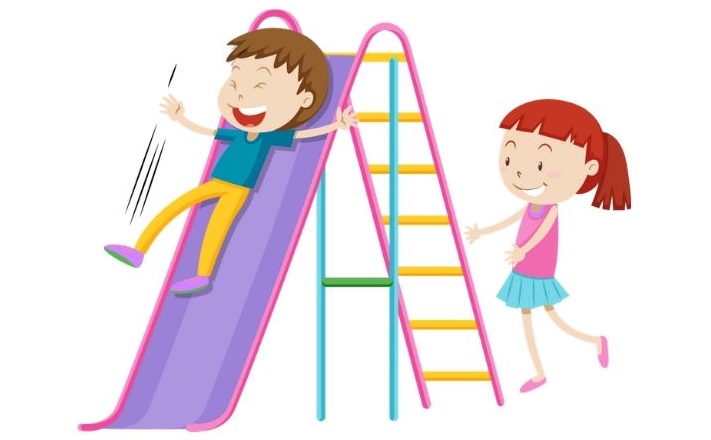 Inclined planes can be used as a simple machine, but they can also be used for entertainment and fun, too! Have you ever skateboarded or seen anyone skateboard before? Check out World's Largest Skateboard Ramp: Bob Burnquist's Mega Ramp | The New York Times:

Inclined planes are used to move heavy objects from one place to another. For example, a ramp can be used to push a heavy case up to a stage. 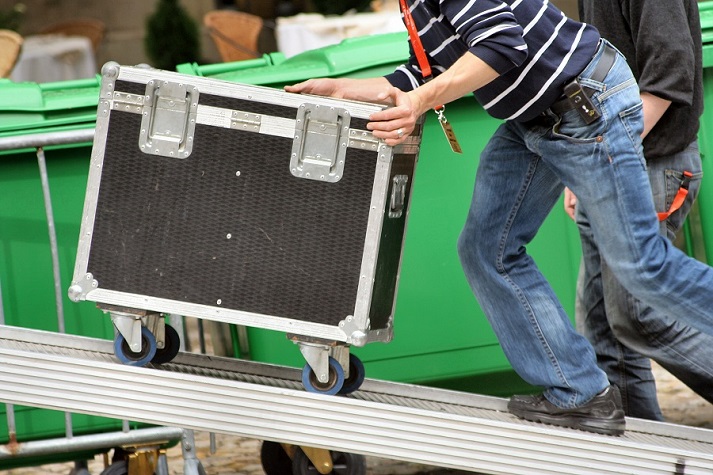 Inclined planes are also used for different reasons. For example, most houses have a slanted roof so that rain and snow will slide off and not damage the roof with unwanted moisture. This is another example of an inclined plane. 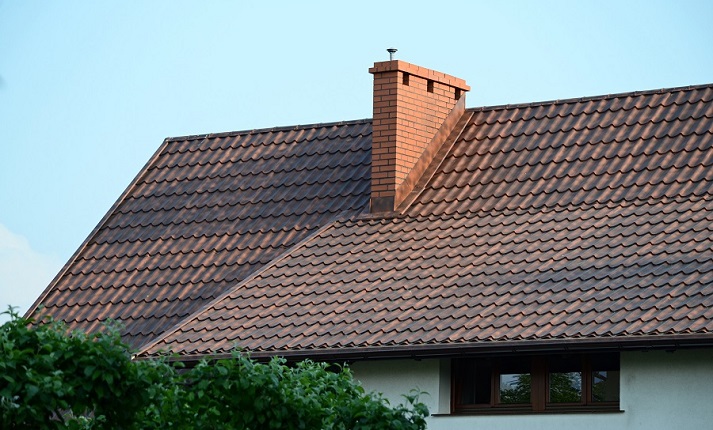 According to reference.com, an inclined plane is a structure or house that has an angle on it, and you can see a triangle if you look at it from the side. Inclined planes can be found in nature as well! Take a look at this picture of a large hill. Do you see the inclined plane? 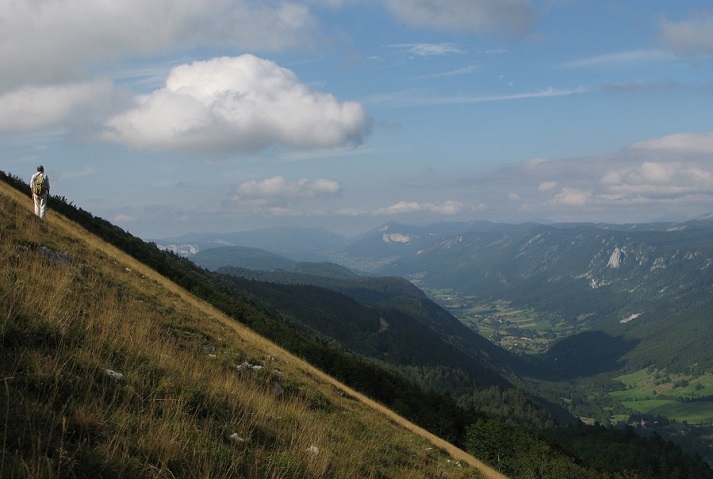 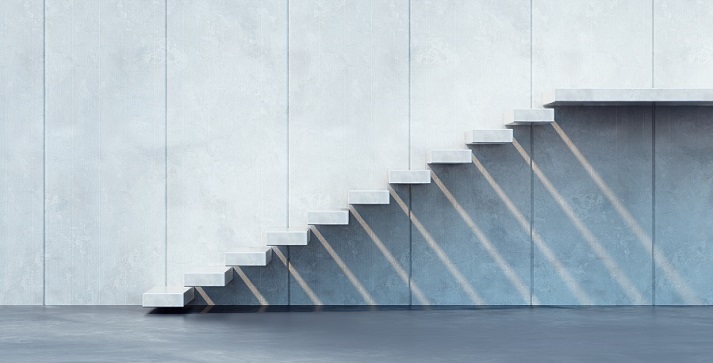 Think about how inclined planes make your life easier and discuss that with your teacher.

Now that you have seen many examples of inclined planes, it is time to put that knowledge to work! 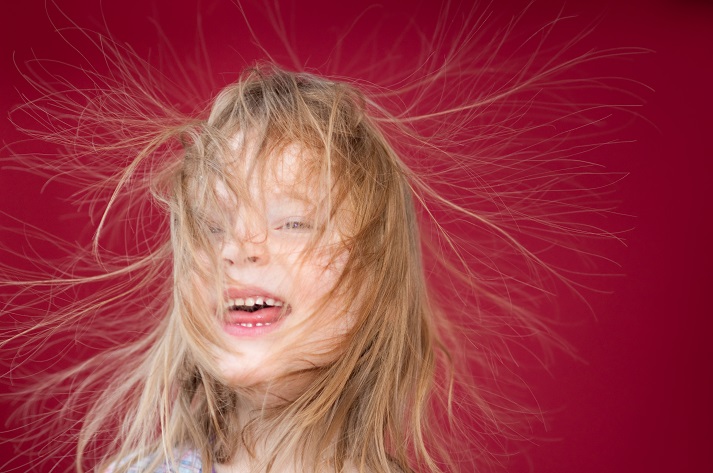 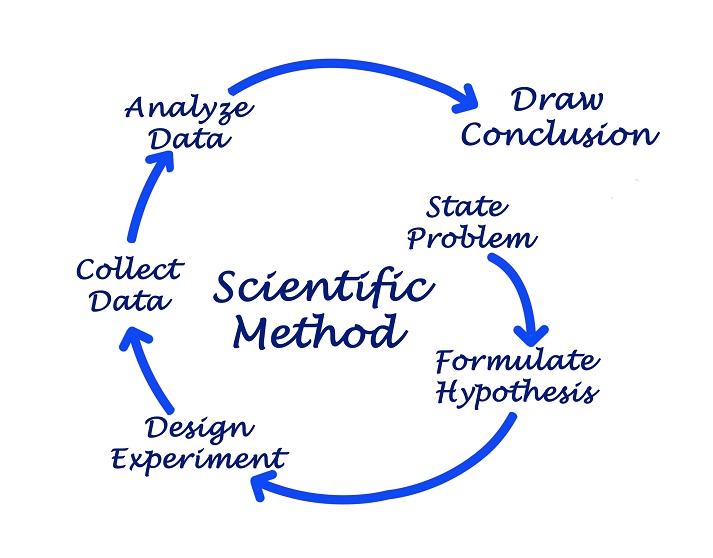 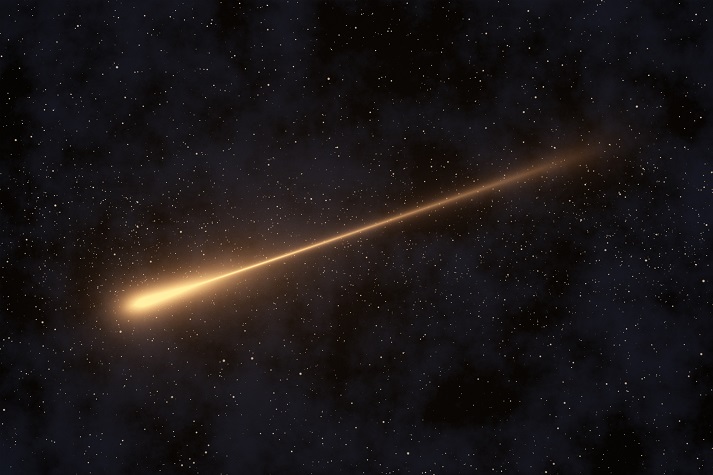