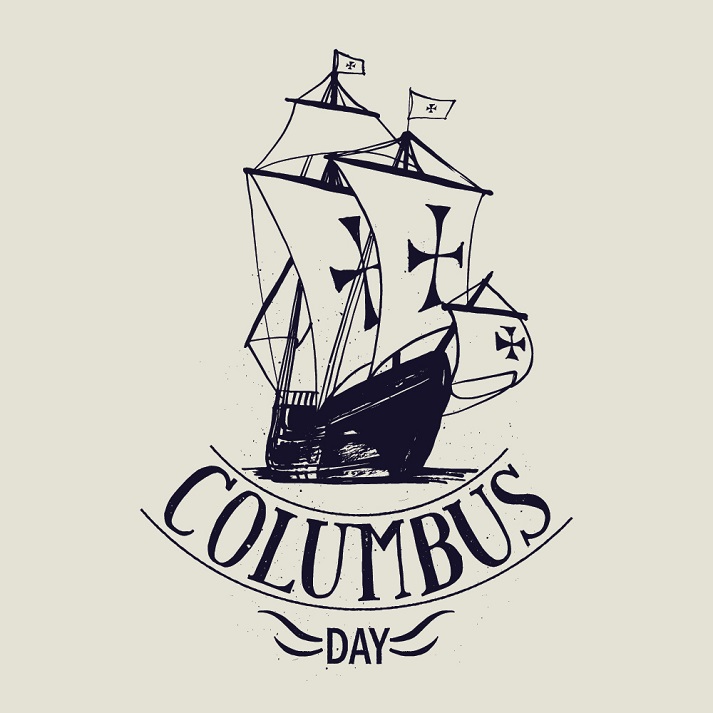 Who has a national holiday but may not deserve one? Someone whose voyage failed? A murderous, slave-trading disease carrier? Meet Christopher Columbus, and make your own decision in a research essay!

In grade school, you probably learned the following rhyme on Columbus Day to help remember when America was discovered:

How has a fun holiday celebrated by children become one of the most controversial holidays in the United States?

Christopher Columbus is considered by many to be the first European to explore the Americas.

Columbus Day is meant to be a holiday that celebrates the famous explorer and his discovery of the Americas. While this sounds like a reason to celebrate, many question why Americans should celebrate a man known for killing and enslaving thousands of people. As you complete this lesson, consider whether or not the work of Christopher Columbus warrants a national holiday, and keep a list of reasons in support of your conclusion.

If you have not completed the nine previous Related Lessons in this American Holidays series, sail on to the right-hand sidebar and explore them in order.

Christopher Columbus was commissioned by the King and Queen of Spain to find a new route to Asia in 1492. On October 12, 1492, Columbus and his crew landed in what they thought was Asia, but it was actually the Bahamas. Several months later, Columbus returned to Spain with gold, spices, and hundreds of indigenous (native) people, whom he sold into slavery. The riches Columbus brought back prompted several more journeys to the new world and, eventually, he was made the governor of Hispaniola (that consists of Haiti and the Dominican Republic today). During his time as governor, he pillaged many indigenous communities and helped start the transatlantic slave trade. In addition to murdering thousands of Native Americans for their land and resources, he and his men also killed thousands of other indigenous people by introducing new germs and diseases to which the natives had never been exposed.

The first Columbus Day was celebrated on October 12, 1792. To celebrate the 300th anniversary of Columbus landing in North America, some communities in New York held religious services and parades in his honor. While various groups disputed whether or not Columbus was the first to arrive in America, some were so convinced of Columbus's achievements that they formed an organization in his honor, called the Knights of Columbus. The Knights of Columbus remains an active organization in the United States today.

In 1892, President Harrison issued an official proclamation saying the 400th anniversary should be celebrated with patriotic festivities throughout the nation.

The Uniform Monday Holiday Act moved many holidays to fixed Mondays to prevent employee absenteeism. With the passage of this act, Columbus Day was moved to the second Monday in October.

Today, Columbus Day is still celebrated with parades and festivals, and some people are still given time off work and school.

In recent years, Columbus Day has not received as much recognition as it did in former years, due to the recognition of the acts committed by Columbus and his crew when they arrived in the New World. Since greater awareness has been brought to these acts, many have traded Columbus Day for holidays that honor indigenous people. For example, people in South Dakota celebrate Native Americans' Day; people in Berkeley, California, celebrate Indigenous People's Day; and Hawaii celebrates Discoverer's Day. Each of these festive occasions is used to celebrate and honor the local indigenous people groups.

Have you decided whether or not you think Columbus Day should be a holiday? Share the list of reasons you created supporting your opinion with your teacher or parent.

Hold on to this list because you will use it for the activity in the Go! section. When you are ready, move on to the Got It? section to learn more about the holidays celebrated in place of Columbus Day. 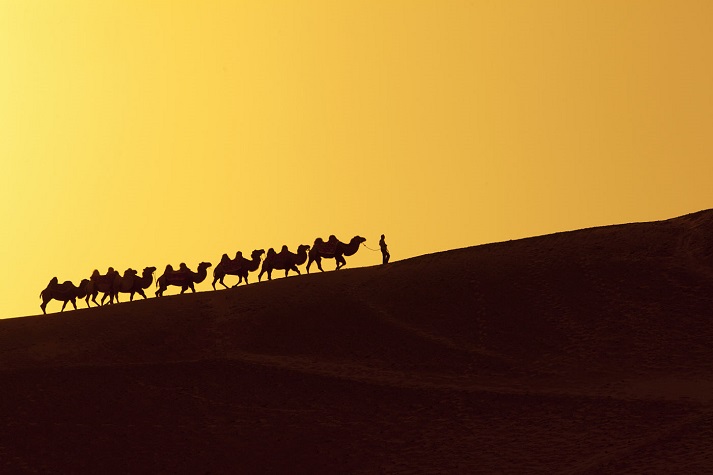 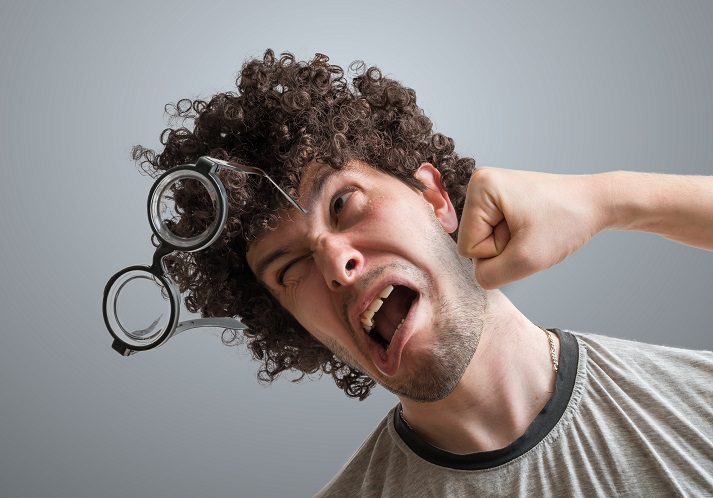 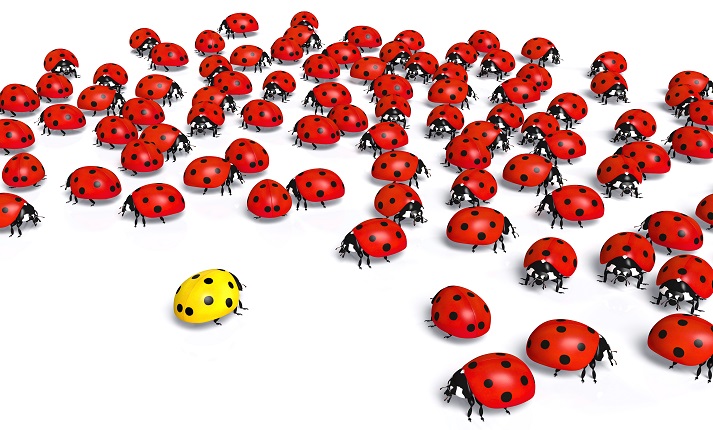 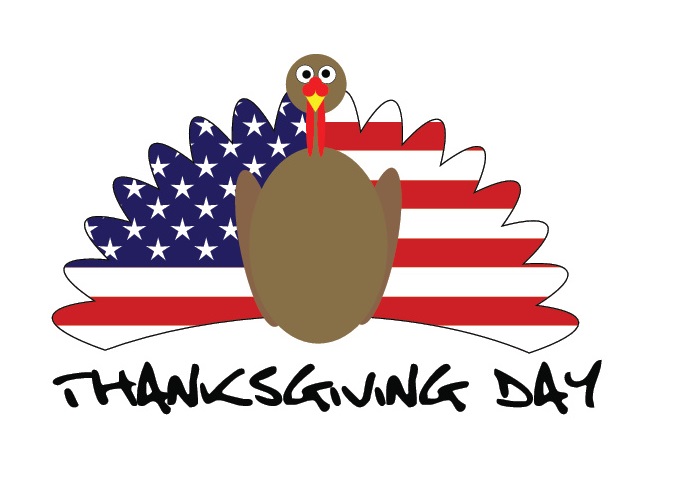