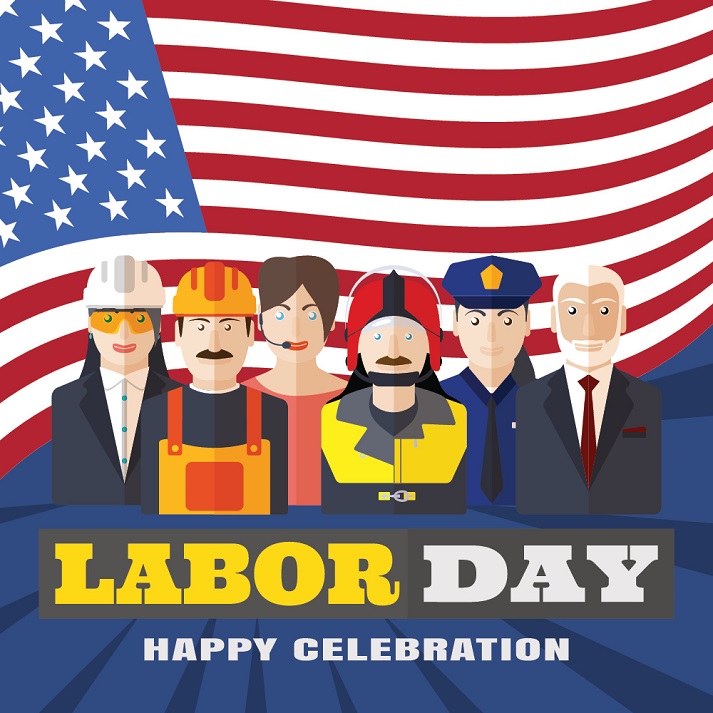 What would you call a holiday that gives workers a day off? No Work Day? No Labor Day? Here is a holiday that had a rough start, but is now enjoyed by millions. Join the fight with your own posters!

Read on and be glad you live today!

Image on the right by Lewis Hine, via Wikimedia Commons, is in the public domain.

Every September, families mark the end of summer by gathering together for one last cookout or dip in the pool.

Labor refers to workers, and Labor Day is a holiday that was created to honor American workers and give them a day off from work.

To some, it may only be appreciated as a free day off from work, but it took years of hardship and poor working conditions to earn this national holiday.

If you have not yet labored over the seven previous Related Lessons in this American Holidays series, start in the right-hand sidebar.

Watch Why do Americans and Canadians celebrate Labor Day? -Kenneth C. Davis from TED-Ed to learn how this important holiday was fought for and won!

The video mentioned the Industrial Revolution and how poor working conditions led to the organization of unions and, eventually, Labor Day.

Many people began moving from rural farming areas to big cities, particularly in the northeastern states, to work in factories. While this brought progress in industry, it also created many problems.

The biggest problems created by the Industrial Revolution were harsh, unsafe working conditions. Many Americans worked 10 to 12 hour days, seven days per week, and were paid little money for their long hours.

In addition, factory conditions were often unsanitary, and the heavy machinery was unsafe. Many factory workers were killed by diseases caught at the factories or by the machines used in the factories.

The working conditions were not only unsafe for adults, they were also unsafe for children. Children as young as five years old would work in factories, many without shoes, and they were paid significantly less than adults working in the same positions. 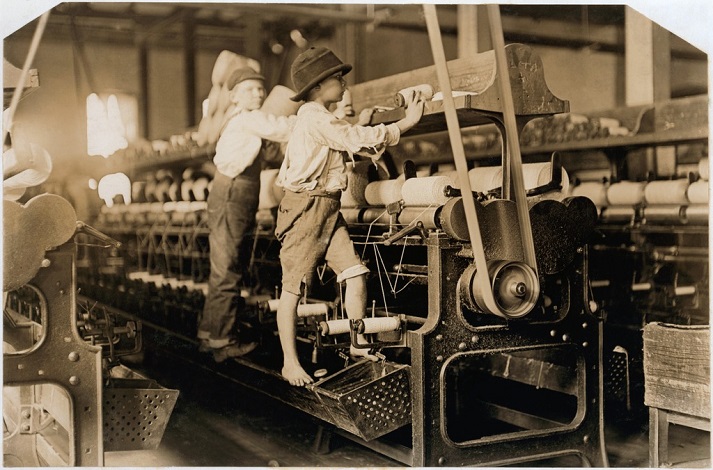 Image by Lewis Hine, via Wikimedia Commons, is in the public domain.

Despite the work being done by the labor unions, working conditions did not improve much, and workers began taking matters into their own hands by hosting regular strikes and protests. 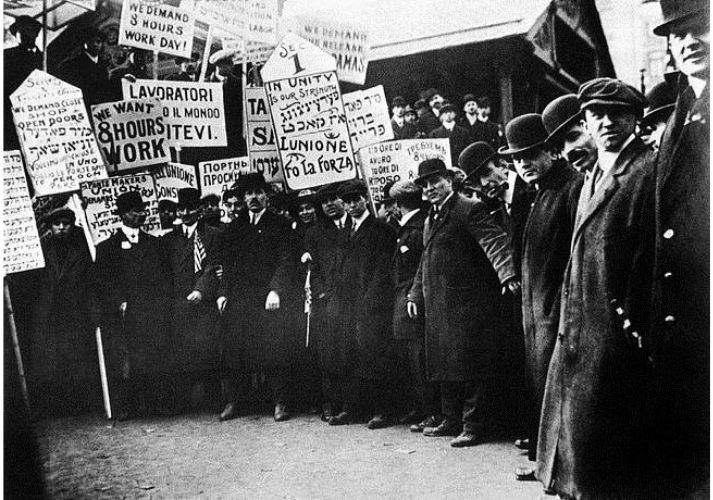 Image by Glasshouse Images, via Wikimedia Commons, is in the public domain.

These protests would often become violent. Police would frequently be called in, and often workers were killed during the physical conflicts that would arise. 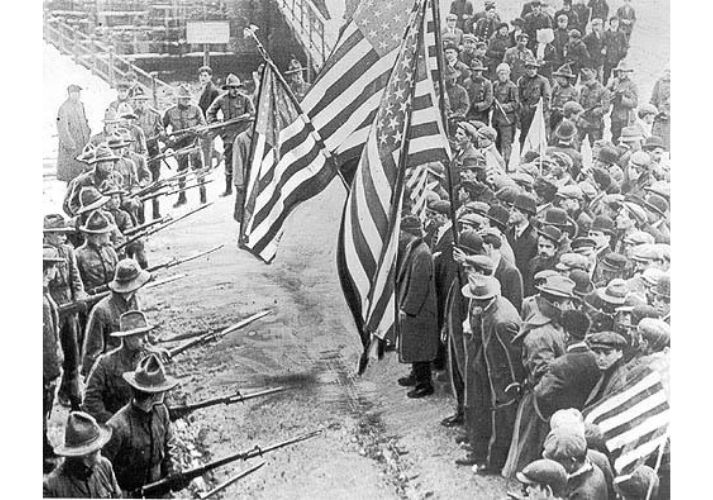 On September 5, 1882, the first Labor Day was held when more than 10,000 workers took unpaid leave from work in New York City.

The workers marched from City Hall to Union Square, demanding better pay and working conditions. The event is now referred to as the first Labor Day parade. 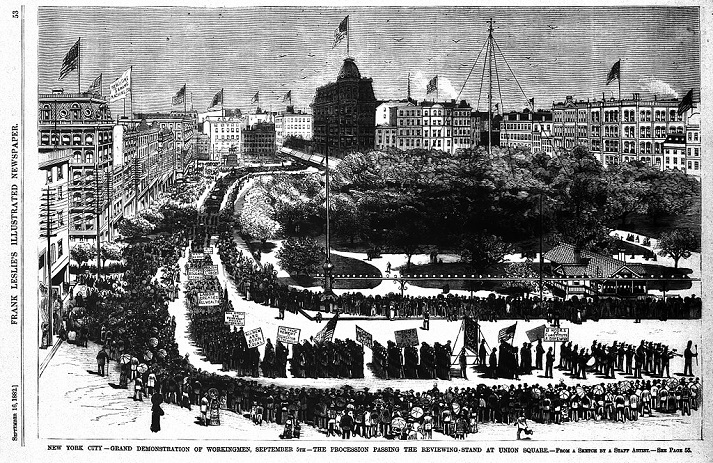 Image from Frank Leslie's Weekly Illustrated newspaper, via Wikimedia Commons, is in the public domain.

The idea of taking a day off the first Monday of each September caught on in other cities across the country and became a tradition. But, for many years, Congress refused to recognize the date as a national holiday.

On May 11, 1894, employees of the Pullman Palace Car Company in Chicago went on strike after several labor union representatives were fired. The strike lasted for several weeks.

Eventually, police had to be sent into Chicago to take control of the riots that had started. In the process, several workers were killed, creating even more anger and hostility.

Hoping to promote peace, Congress passed an act making Labor Day a national holiday. The holiday would be celebrated each year on the first Monday in September.

While it still took several years to improve American working conditions and regulate working laws, recognizing Labor Day as a holiday was the first step! 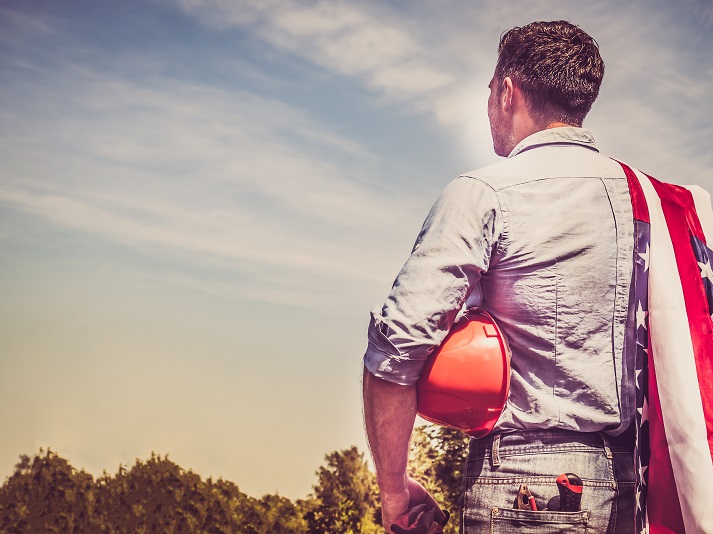 Labor Day continues to be celebrated on the first Monday in September. Most people are given time off from work and school.

In the early 1900s, it was common for prominent men and women to give speeches, but this tradition has died. Parades still remain a common Labor Day tradition, to commemorate the marches American workers led.

Labor Day is also considered the unofficial last day of summer, so it's common for family and friends to gather for a cookout, time at the swimming pool, or a visit to a park or the beach. 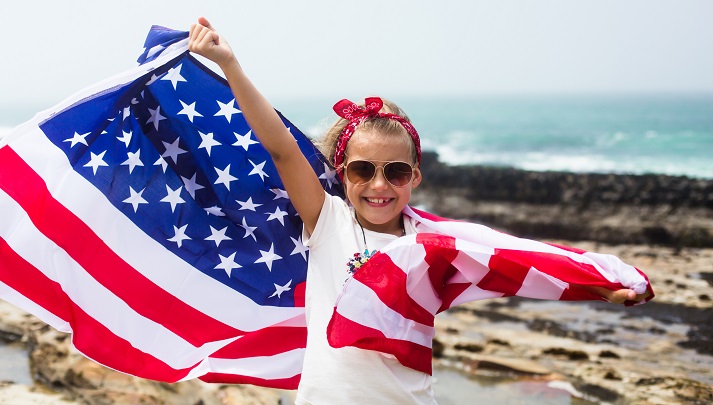 Many businesses host end-of-summer sales, and football typically begins on or around Labor Day.

Move on to the Got It? section to continue learning about Labor Day. 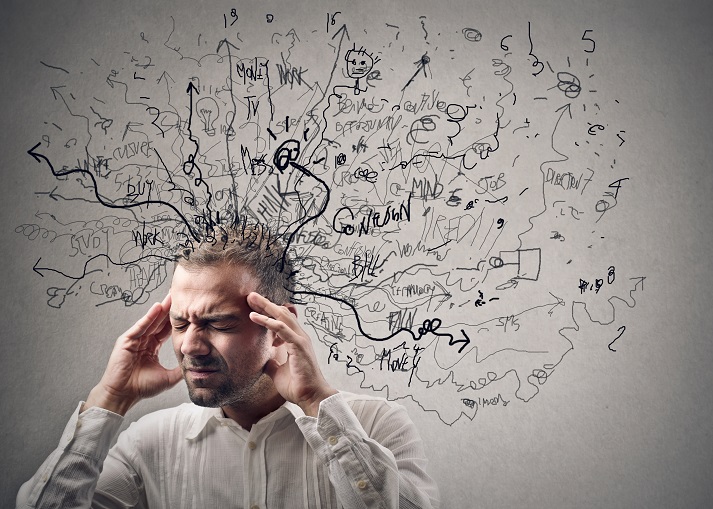 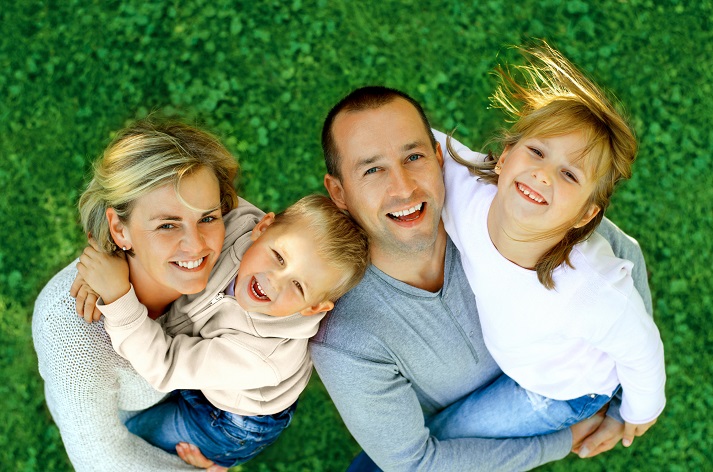