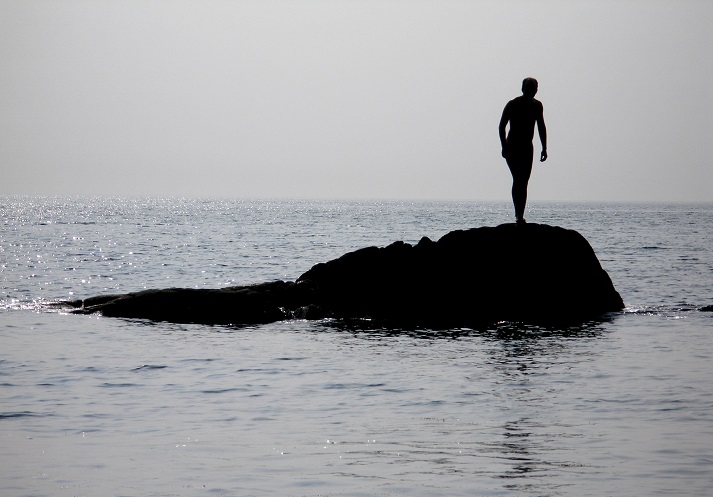 The Poetry of John Donne

Will anything you say today be famous 400 years from now? Some of John Donne's lines survive today in popular forms and he stands out as the best example of a style of poetry. Try your hand at it now!

Have you ever heard the phrases, "No man is an island" and "For whom the bell tolls"?

Do you know who popularized these phrases? 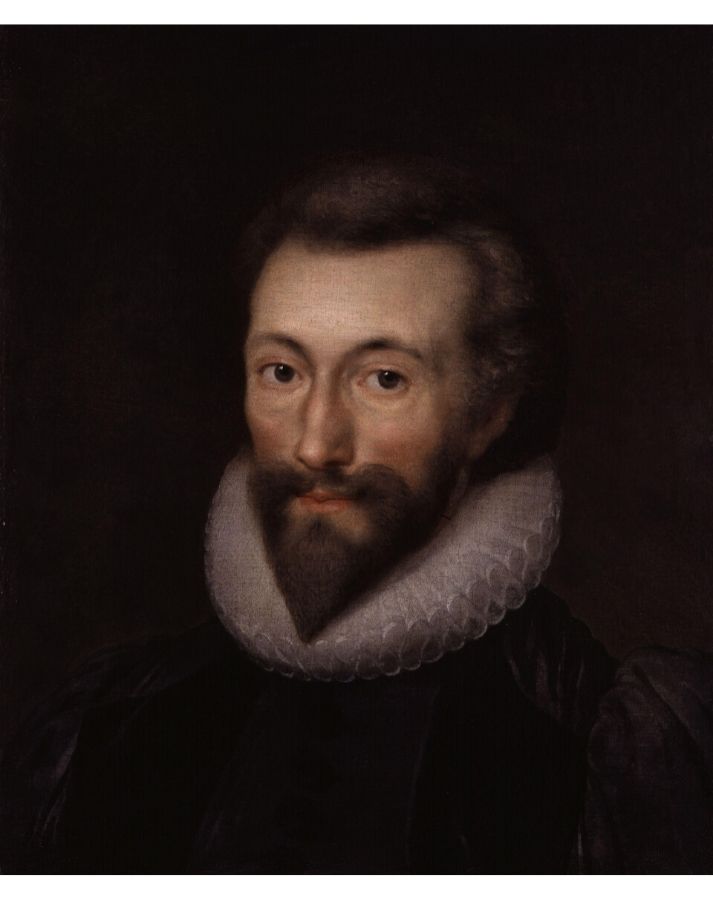 Image after Isaac Oliver, via Wikimedia Commons, is in the public domain.

The phrases "No man is an island" and "For whom the bell tolls" were originated by the seventeenth-century poet, John Donne.

In fact, both of them appeared in the same poem, aptly titled, "No Man is an Island." This poem reflected many of the issues that consumed Donne's life.

Born into a Roman Catholic family during the reign of Queen Elizabeth I, Donne's family faced religious prejudice from Anglicans. Donne struggled with his religious identity before eventually converting to Anglicanism later in life. Despite his religious identity crisis, Donne found fame as a poet and was involved in the highest political and legal circles of his era. He even served in Parliament just before Queen Elizabeth I's death.

To learn more about John Donne's life, read "John Donne (1572-1631)," taken from Anniina Jokinen's "The Life of John Donne," and watch 06 John Donne by Andrew Bretz (below). As you do so, answer the following questions on a separate sheet of paper. After you have answered the questions, discuss your findings with your parent or teacher:

Donne certainly had an interesting life that was rarely free of controversy or drama. Was there anything about Donne's life that surprised you? Share your thoughts with your parent or teacher.

As you have learned, Donne wrote many types of poetry. Prior to the death of his wife, Anne, in childbirth, Donne wrote many love poems. However, after her death, he focused his poems on the themes of death and religion. Due to his many religious poems, Donne is also considered a member of the metaphysical school of poetry. Metaphysical poetry explored the way in which the religious spirit related to physical matter, such as the human body.

To learn more about the metaphysical style of poetry, watch Metaphysical Poetry by Mrs. Jenny Blair. As you watch the video, take notes on the types of literary techniques that metaphysical poets used:

Did you discover that metaphysical poets used conceits, puns, paradoxes, wit, original figures of speech, obscure and intellectual terminology, colloquial speech, metaphors, and an argumentative format in their poetry? If so, good!

Literary terms that you need to know in order to analyze metaphysical poetry are:

Colloquial Speech Ordinary, everyday speech that may include slang or informal terms. For example, saying, "I'm going whole hog and eating that entire hot fudge sundae" doesn't mean the person is eating a pig. The term "whole hog" is slang for not holding anything back or having total commitment to something.

Conceit An extended comparison or metaphor between two unlikely objects or topics. A conceit may be used for part or the entirety of a poem. For example, one of Donne's poems compares the relationship between two lovers to a compass.

Pun A play on words where a word can be used to suggest multiple meanings or another similar-sounding word. For example, saying, "Male deer have buck teeth" is a pun because the term "buck" refers to the shape of teeth as well as the name of male deer.

Paradox A statement where two opposites or contradictory terms are used to make a situation appear unlikely initially, but upon deeper reflection, the terms could reflect a possible truth. For example, saying, "The bright night enveloped the village" sounds impossible (when is a night also bright?), but there are times when nighttime can seem bright due to moonlight.

Which of the previous terms have you heard of before? Are any of the terms new to you? Do you think you have seen examples of any of these terms in your previous reading experience? Discuss your thoughts with your parent or teacher before moving to the Got It? section to read several of Donne's poems. 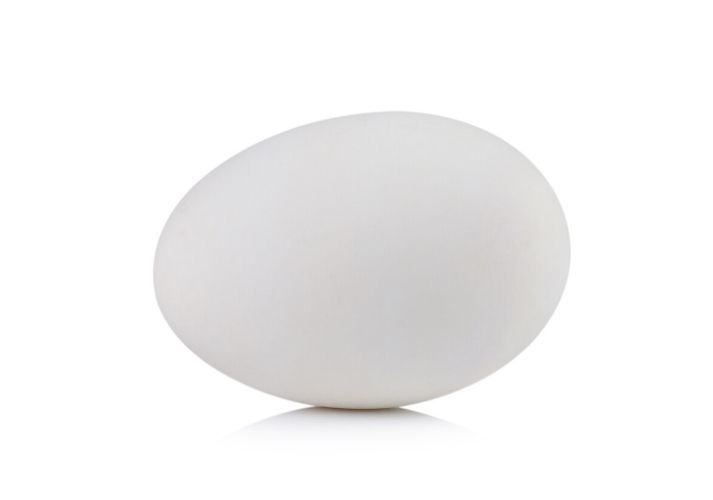 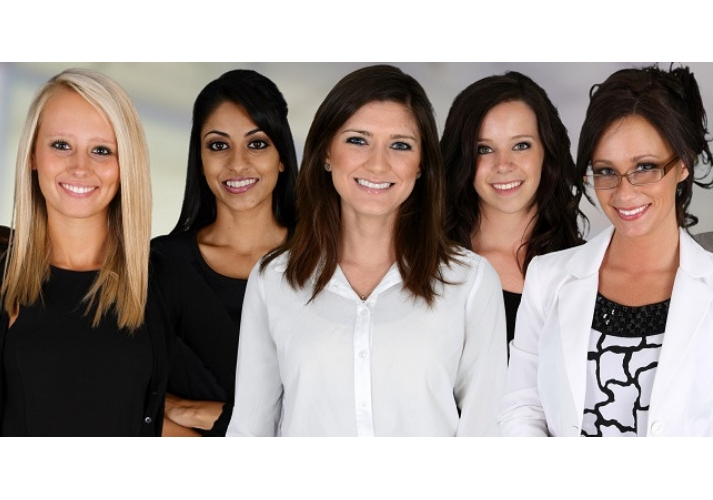 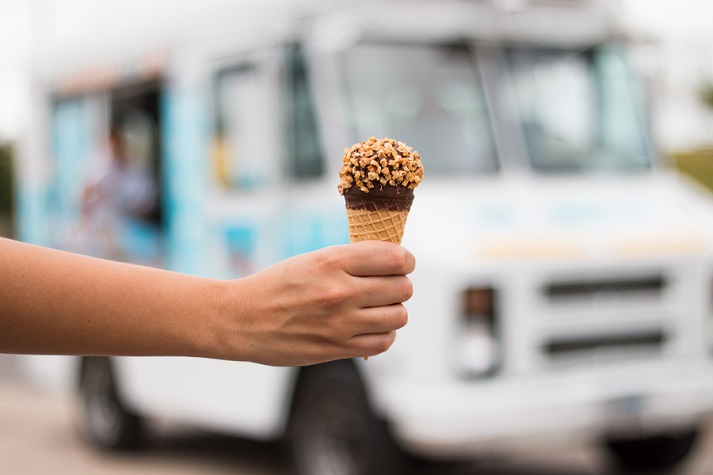 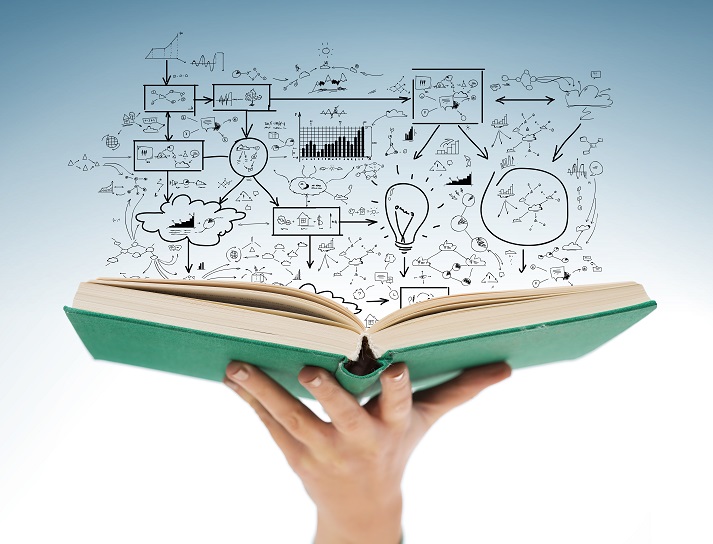 Reading Strategy: Here's What. So What?