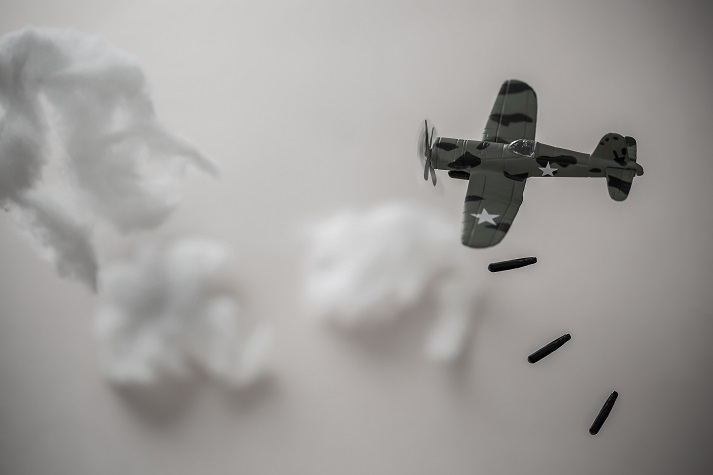 In boxing, a knockout punch can end the match. Wars usually last for years, and it can be hard to imagine an end to the fighting. WWII's knockout came with the atomic bomb. Debate the pros and cons!

Describe what is happening in these two photographs. What is the relationship between these two images?

In 1945, the United States dropped two atomic bombs in an attempt to end World War II.

Take a minute to write down everything you already know about the atomic bombs that were dropped in 1945. Go over your list with your teacher or parent.

If you missed or would like to review the previous Related Lessons, find them in the right-hand sidebar.

As you learn more about the background and effects of these bombs, you will decide if the United States should continue to maintain atomic weapons.

When President Franklin D. Roosevelt died, his vice president of only four months, Harry Truman, assumed the presidency. The date was April 12, 1945, and FDR had served longer than any person before or since — 12 years! The 22nd amendment now guarantees that no president will be elected more than two terms, which is eight years. In May of 1945, Germany surrendered and the United States and the Allies put all their energy into defeating the Japanese.

Unbeknownst to Truman, there had been a secret undertaking to build an enormously destructive weapon. Read about The Manhattan Project from the American Museum of Natural History.

While it is difficult in hindsight to judge President Truman's decision to drop the bombs, History Extra magazine published an article, Was the US justified in dropping atomic bombs on Hiroshima and Nagasaki during the Second World War? You debate (Immediate Media Company), that includes many arguments in support of and against his decision. Please be aware that there is an image of a badly-burned child.

Watch the BBC dramatization and hear first-hand accounts of the dropping of the first bomb, Hiroshima: Dropping the Bomb:

Learn more about the First Atomic Bombs with this infographic from Encyclopaedia Britannica.

Now, read about some of the destructive effects of the bombs, starting with Energy and Radioactivity (AtomicBombMuseum.com). Be sure to click "Next" at the bottom so you can read about Social Damages and Health Effects. Please note that the Health Effects section contains images of people that have sustained serious burns.

Review your initial list of everything you know about the dropping of the atomic bombs. Cross off anything that is incorrect and add as much new information as you can recall.

Take some time to share what you have learned with your teacher or parent. What was most surprising to you?

It is now time to see what you have learned, so move on to the Got It? section. 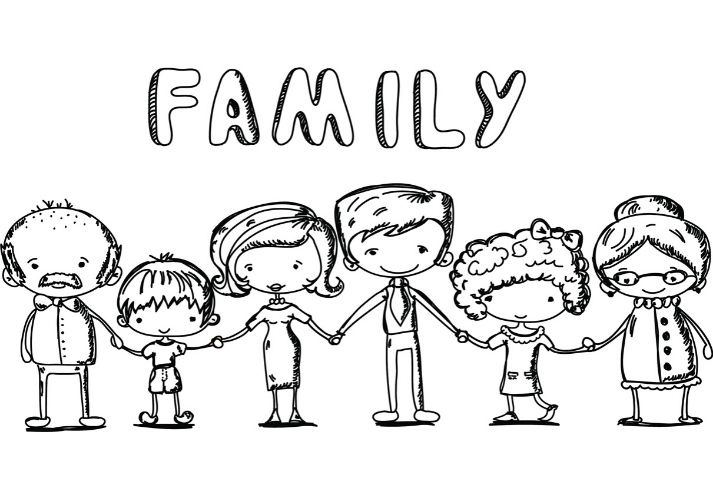 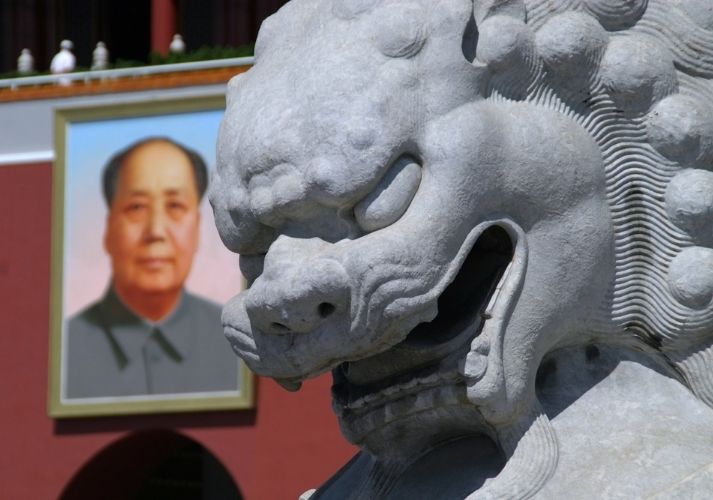