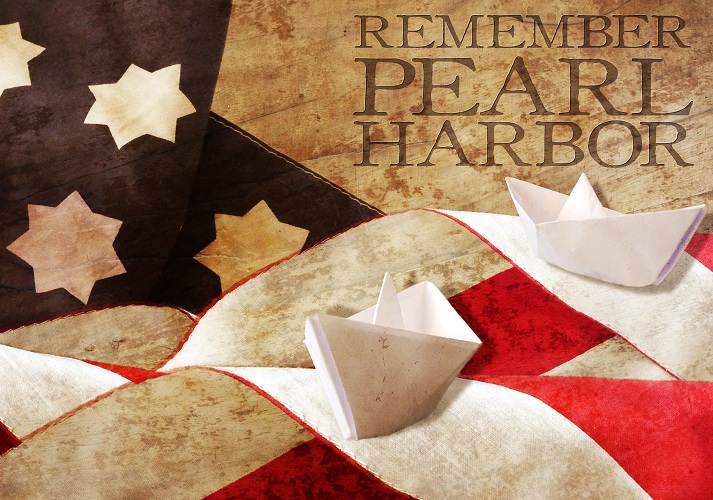 As of 2019, "9/11" was the worst attack on U.S. soil since Pearl Harbor. There are many similarities, and it would be helpful for us to understand what happened on that "day that will live in infamy"!

Take a close look at the pictures below and discuss the questions that follow with your teacher or parent:

What is each of the pictures portraying? Based on the photos, what guesses can you make about what happened?

The top two pictures show a battleship being attacked and sinking.

The bottom one shows the same ship immersed underwater, years after the attack.

All of these photos were taken just off the Pearl Harbor naval base in Oahu, Hawaii.

It was December 7, 1941, when Japan attacked both the Oahu Naval Base and the Hickam Air Force Base. Although Hawaii would not become a state until 1959, the United States used the strategic location in the Pacific for several military bases. The ship sunk in the 1941 attack was the USS Arizona, shown in the first two photos. The bottom photo shows a memorial built over the sunken ship.

You are going to take a look at some of the questions surrounding this surprise offensive. As you read the resource and watch the videos, record the causes and effects of the attack on Pearl Harbor. Also take note of details about the onslaught itself.

American History From Revolution to Reconstruction and Beyond provides the speech in full, Franklin Delano Roosevelt - Pearl Harbor Speech December 8 1941 (© University of Groningen), and you can view FDR delivering the speech below: America Declares War on Japan- President Roosevelt Speech by War Archives:

Some of those words listed above have more than one meaning, but in the context of the speech, here are the correct definitions:

Were you able to define most of the words in the context of FDR's speech?

Take a moment to discuss this with your parent or teacher.

Many Americans were hesitant to get involved in another world war, but after the attack on Pearl Harbor, public opinion turned in favor of joining the war on the side of the Allies (Britain, Soviet Union, France, China). Italy, Germany, and Japan made up the Axis Powers.

Move on to the Got It? section to review what you have taken away from your study of this pivotal military offensive by the Japanese. 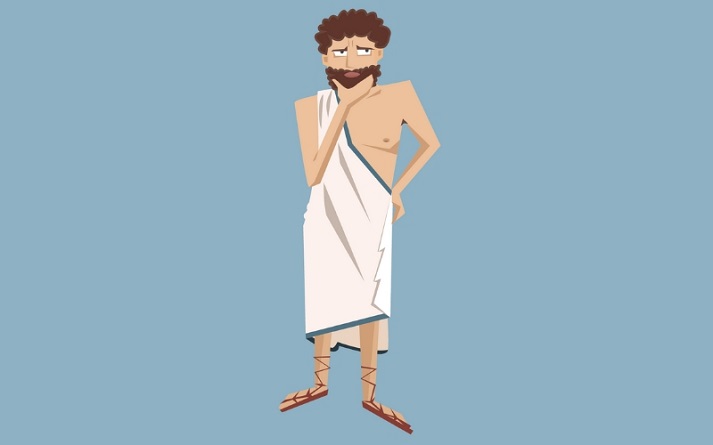 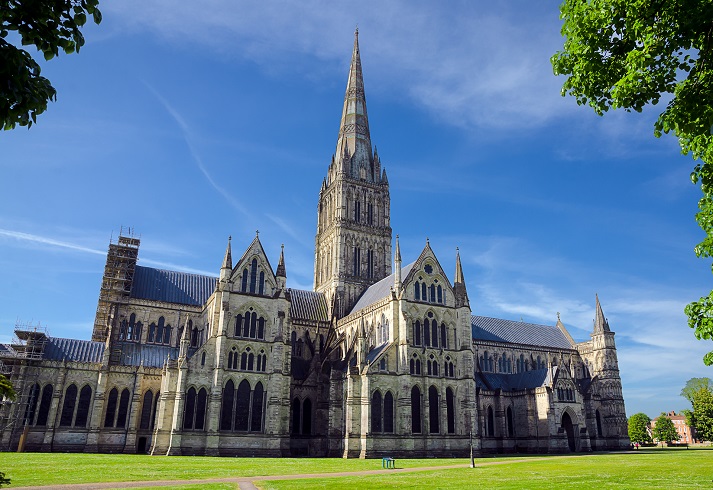