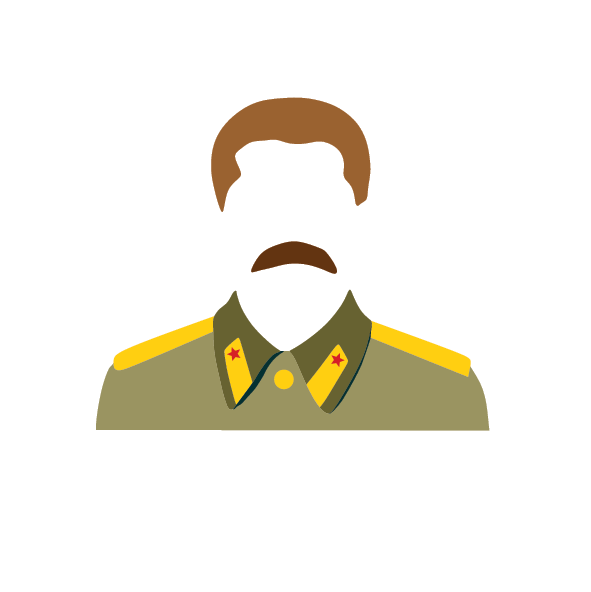 Stalin trusted Hitler, resulting in the invasion of Stalingrad. Did Stalin learn anything about keeping promises? Learn about his "deals" and the Cold War, and write your opinion of his leadership!

Did someone ever fail to keep a promise that he made to you? How did it make you feel? It probably made it difficult for you to trust him again and may have even ended your relationship. What happens when an ally fails to keep a wartime promise? The ramifications can affect entire countries and even the entire world! In this lesson, you will discover how Joseph Stalin failed to keep the promises he made to his Allied partners, and the effects of those broken promises.

In the previous Related Lesson, found in the right-hand sidebar, you learned about the initial role of Joseph Stalin and the Soviet Union in World War II.

Review what you have learned so far by discussing the following questions with your teacher or parent:

In this lesson, you will examine Stalin's role at the conclusion of WWII.

You will remember from part one of this series (right-hand sidebar), that when aligned with the Axis powers, Stalin had worked to expand the Soviet Union throughout Eastern Europe. He had annexed several small European nations, such as the Baltic states, and even murdered 15,000 Polish army officers in 1940 during his conquest of Poland. As WWII neared an end, Stalin was eager to resume Soviet expansion.

The Allied leaders — Joseph Stalin, Winston Churchill, and Franklin D. Roosevelt — met in 1943 (The Tehran Conference) and in 1945 (The Yalta Conference) to discuss what the world would look like after WWII.

During these conferences, Stalin requested military and economic assistance for the Soviet Union and demanded that the Soviet Union be recognized as the dominant power in Eastern and Central Europe. Stalin also pushed Great Britain and the United States to grant him countries in Eastern Europe, such as Germany and Poland, so that he could create a "Soviet Bloc" that would be the supreme power in Eastern and Central Europe.

Throughout the discussions with Stalin, Churchill and Roosevelt were unsure about giving Stalin complete power in Eastern and Central Europe because, as a communist nation, Soviet ideology stood in stark contrast to the democratic views shared by Great Britain and the United States. Therefore, agreements were put in place to guard against the spread of communism in Eastern and Central Europe, although Stalin did not follow through on all of those agreements. His failure to comply would ultimately lead to another war, known as the "Cold War."

When you are finished, review your list with a teacher or parent.

Then, move on to the Got It? section to check your list. 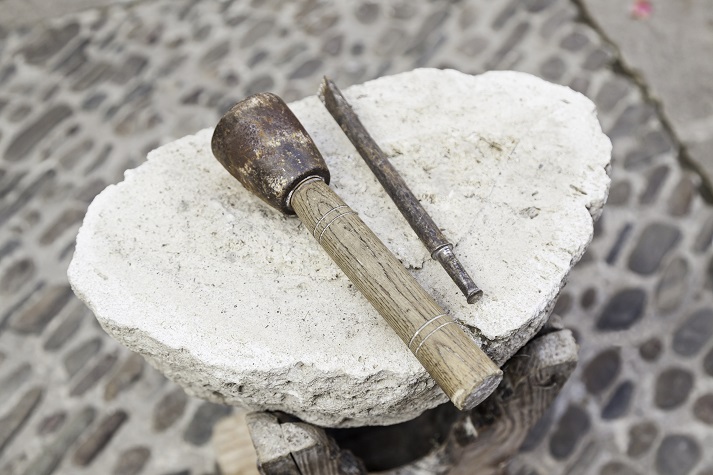 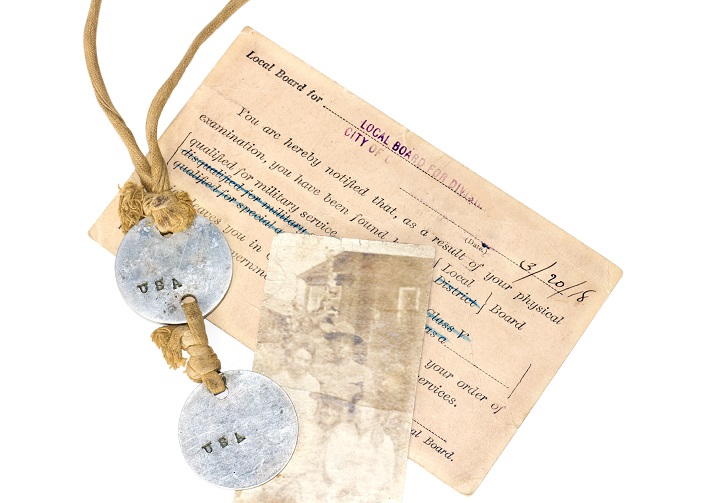 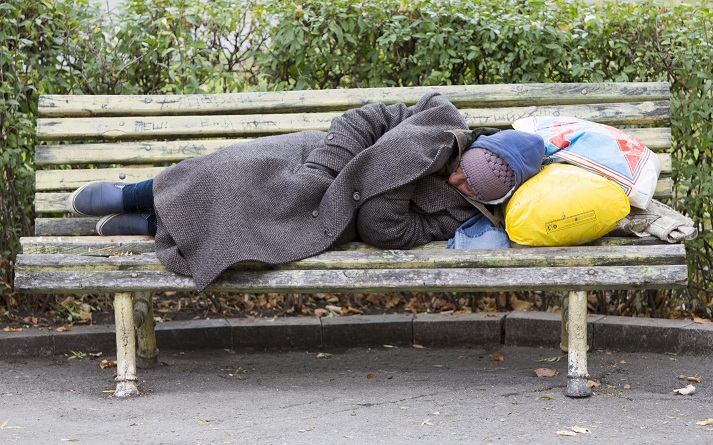