Calypso. Pan. Helen. Pandora. What do they have in common? They are all part of Greek mythology! Gods, demigods, mortals -- it was a mixed bag. Learn about these and more, then star in your own myth!

The Titans and the Olympians may have been the major gods in Greek mythology, but they weren't the only ones to play a role — there were many other minor gods and goddesses, and even mortals had their place, too!

Explore some of these minor gods and mortals who have become even more well-known than some of the major gods!

In the past two Related Lessons, found in the right-hand sidebar, you read about the two groups of major gods — the Titans and the Olympians.

However, Greek mythology was also populated with dozens of lesser gods and half-mortal, half-god figures. These lesser gods were known as demigods. There were also some very important humans.

Although these minor gods and mortals initially had a less important role in ancient Greek mythology, through the centuries, some of these stories have become more famous than those of the Olympians and Titans.

Before starting your readings on the demigods and mortals, Print the Gods and Mortals Graphic Organizer from Downloadable Resources in the right-hand sidebar.

Choose three gods or goddesses and three mortals as you read, and use the graphic organizer to take notes on each of your chosen demigods and mortals by describing each of them in the space provided. 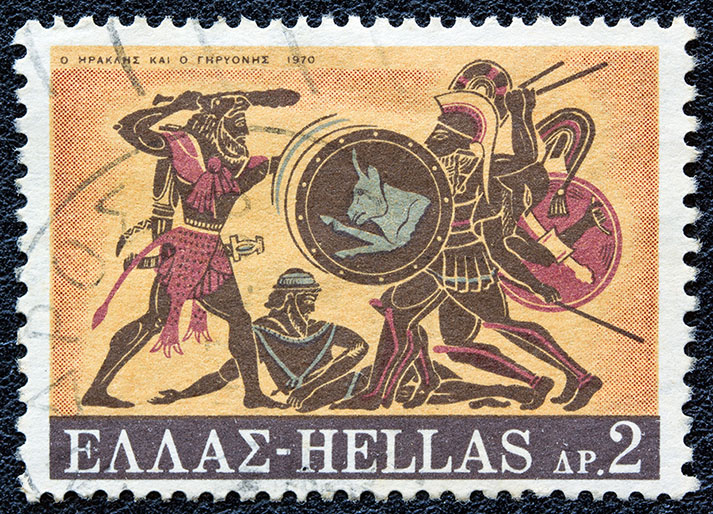 The demigods that you just read about were still supernatural beings, but the mortals that you're about to read about were regular humans (often with superpower-like physical traits though) who interacted with the gods in mythological stories.

Click on the following links from Greekmythology.com to read about some of the most famous mortals.

Use the Gods and Mortals Graphic Organizer you started when reading about the demigods to add notes on three of your favorite mortals from the following list.

Think about the gods' and humans' traits, what stories are associated with them, and why you like them.

You've read about a lot of demigods and mortals already. Now see two of Greek mythology's most famous mortals in action! Watch the following two videos to see the most famous stories associated with Heracles and Odysseus:

Watch the following YouTube video on the 12 Labors of Heracles (Hercules):

Watch the following YouTube video animation of The Odyssey animation:

Once you've finished watching the videos, move on to the Got It? Section, where you can apply your knowledge about Heracles and Odysseus to see which characteristics of Greek mythology relate to these myths. 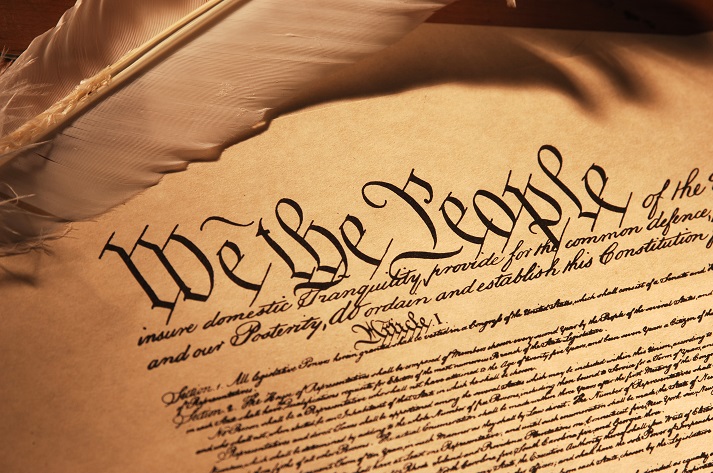 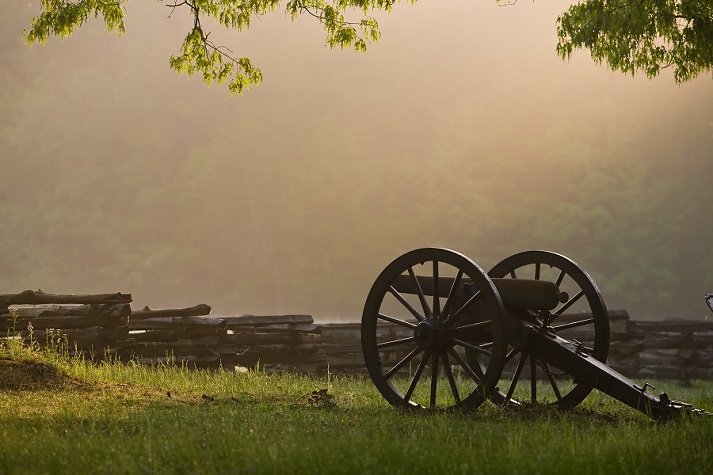 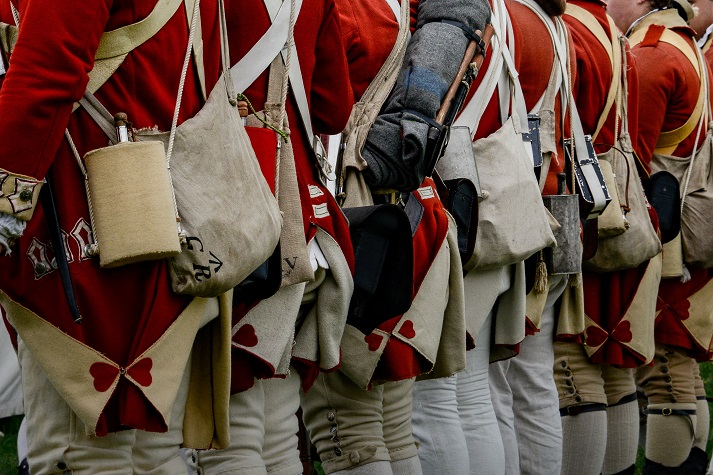