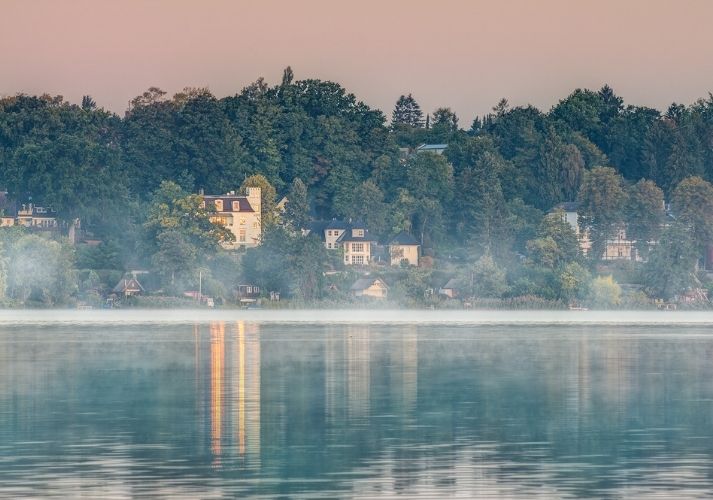 This jewel of a story teaches science and folk wisdom: a boy sees a house with gold windows and goes to find it. Read and watch a video of the story and see how the video changes your impressions!

See if you can complete this old saying.

The farm boy in The Golden Windows, by Laura E. Richards, learns that lesson as well as a few others!

Sometimes, the most profound lessons we learn come from stories that are simply told, such as fables or folk tales.

These are not children's stories, though the characters may appeal to children, and the dialogue and plot is usually very simple. They are written for people of all ages because everyone needs to learn -- or be reminded of -- some basic human values. 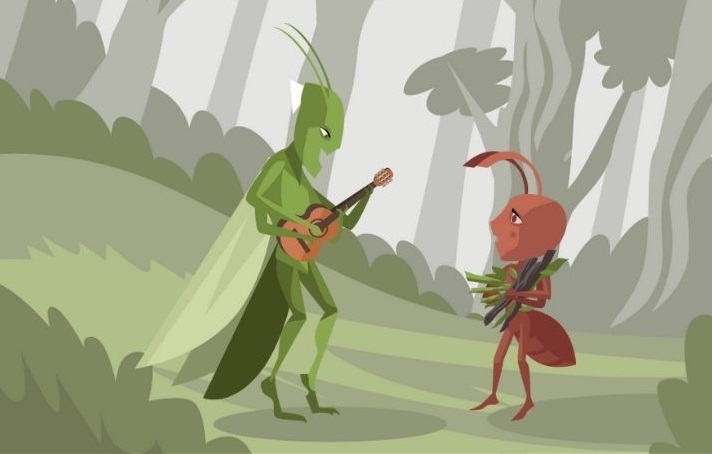 The grasshopper spent all summer playing his music. He laughed at the ants, who spent so much time and effort storing up food for the winter.

When winter came, the grasshopper had no food and was hungry. He had to go and ask the ants for help.

From this, we can learn that we have to do some work and think about the future. We shouldn't goof off when other people are working. There's a time for work and a time for play. 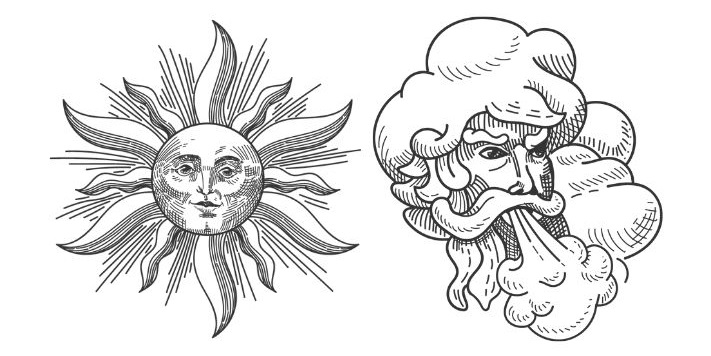 The wind and the sun argued over who was stronger. They decided to have a contest to see who could make a man take off his coat.

The wind blew as hard as he possibly could, but the man only pulled the coat more tightly around him. Then the sun shone soft, bright, and warm on the man. He began to get hot so he took off his coat, and the sun won the contest.

This teaches us that we can win people over more by kindness, warmth, and gentleness than we can by raging and blustering!

Head over to the Got It? section to find out! 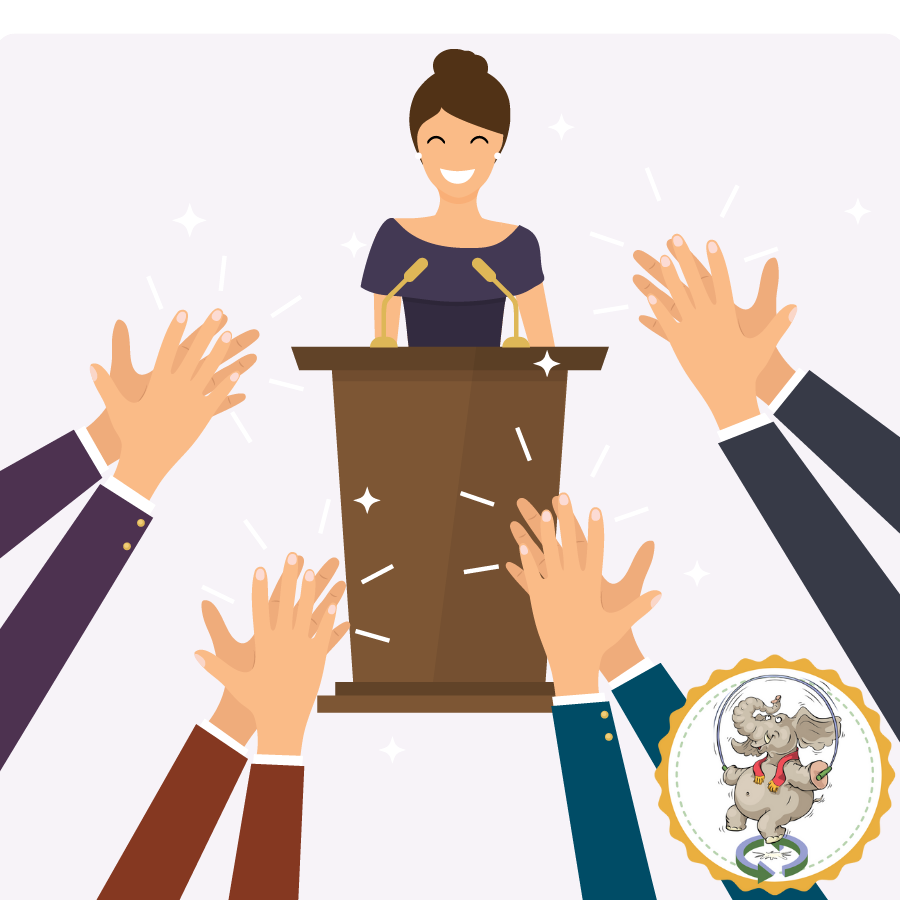 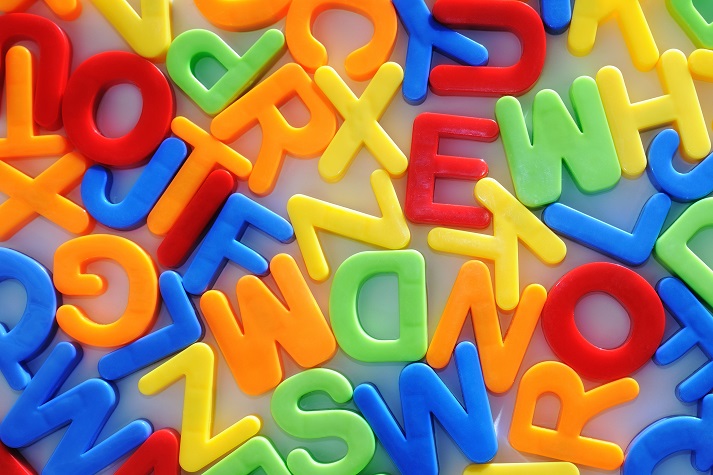 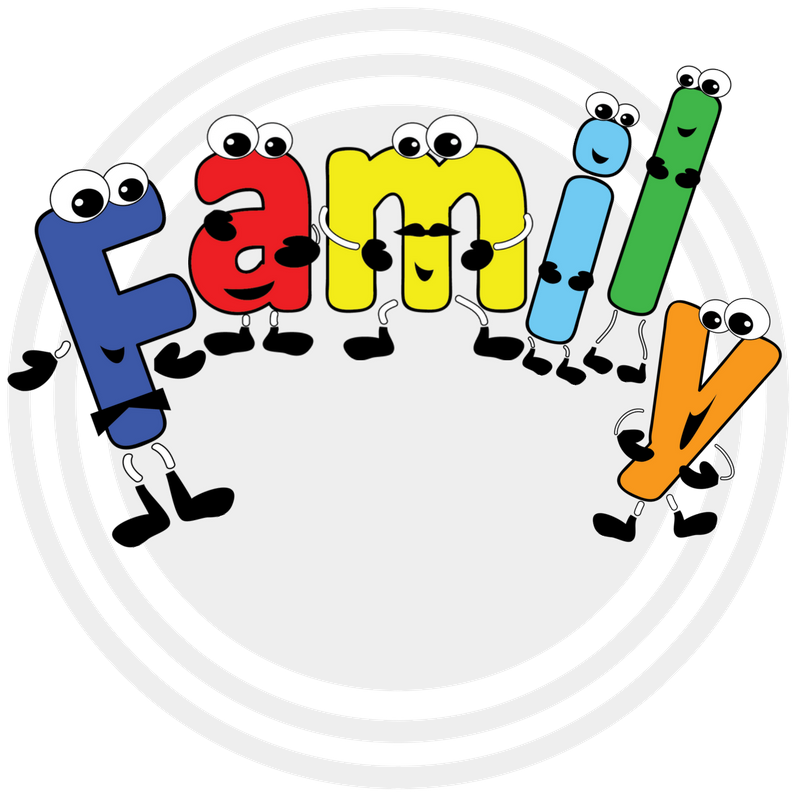 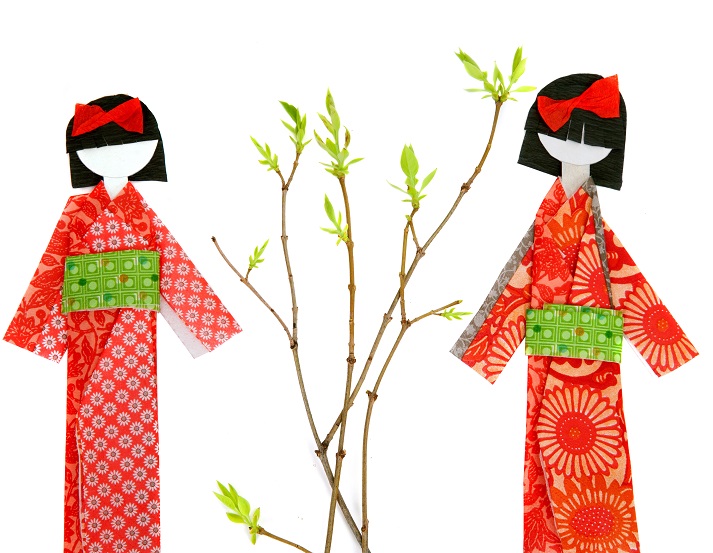 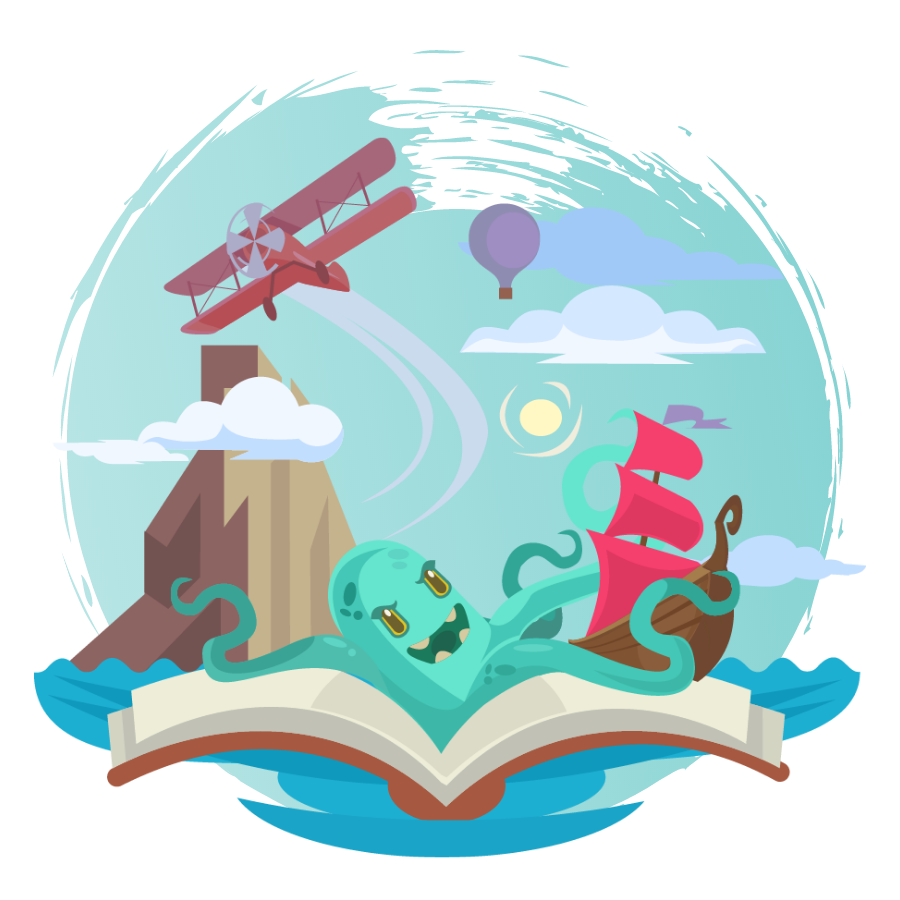 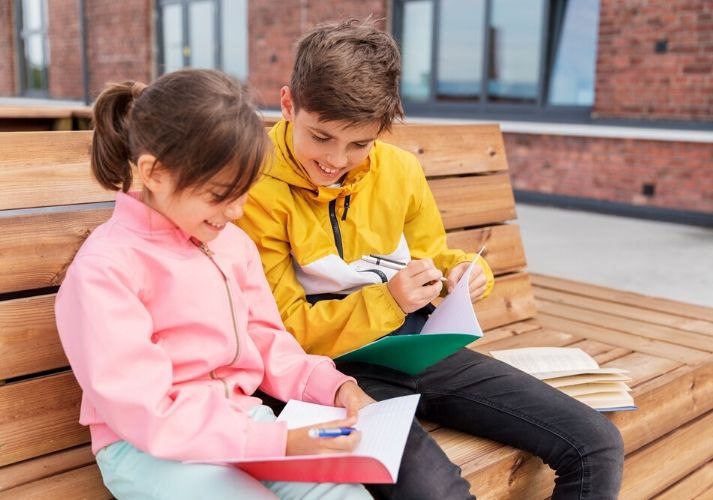 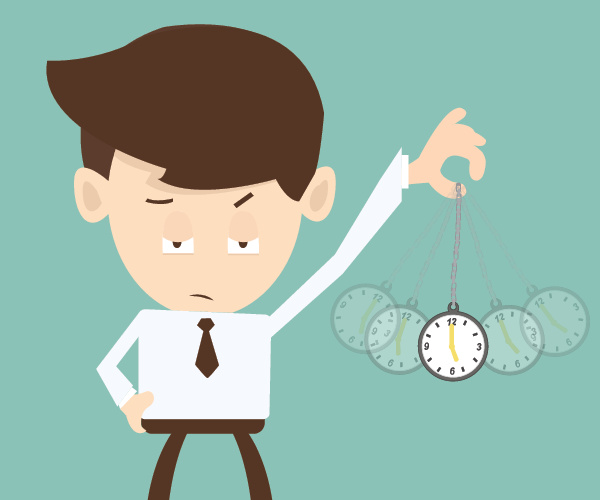