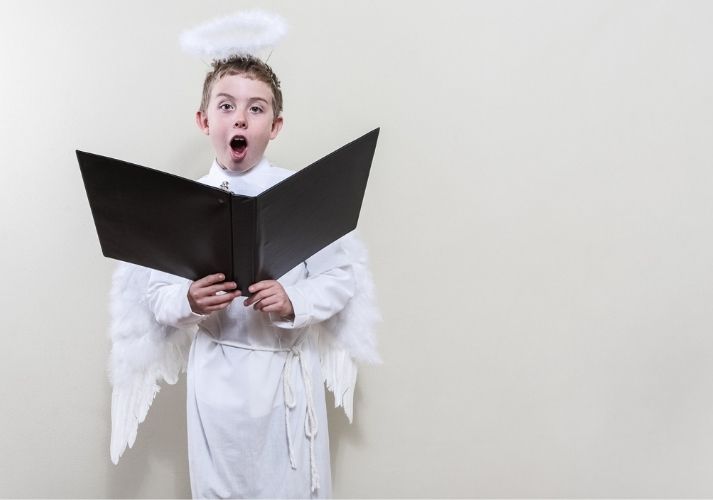 If you appreciate a good chuckle while reading or are interested in writing funny prose scenes of your own, this lesson is for you! 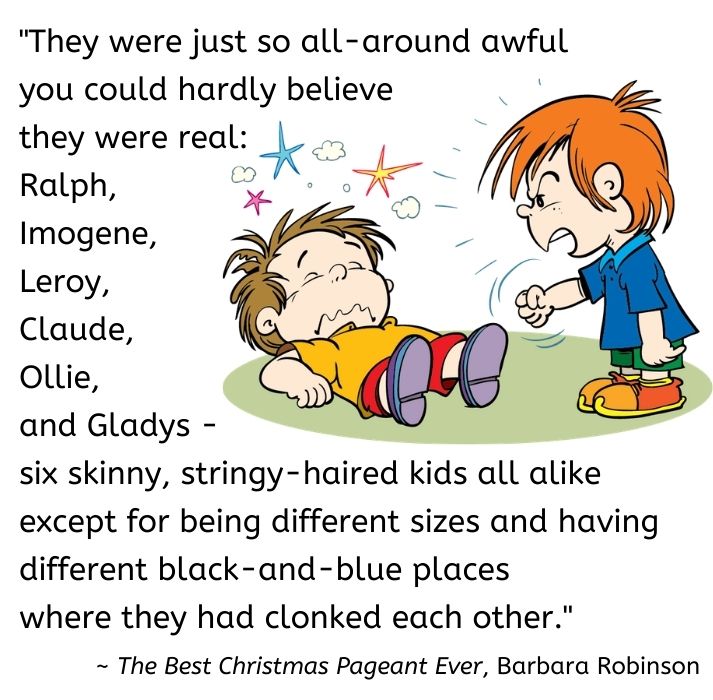 Everyone in town knew the Herdmans joining the annual Christmas Pageant would make for an event no one would ever forget, but they sure couldn't predict how!

The Best Christmas Pageant Ever by Barbara Robinson is a classic children's novel that tells the story of a band of neighborhood misfits who end up turning the town's predictable annual Christmas Pageant into a reminder of what Christmas is all about -- with plenty of laughs along the way.

In this lesson, you will learn about comedic prose, explore some of the funniest moments in The Best Christmas Pageant Ever, and practice writing your own comedic prose scenes! 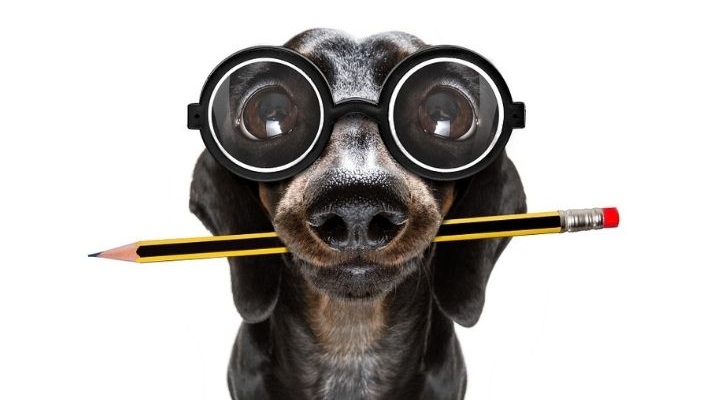 What Is Comedic Prose?

Prose is the type of writing used in narrative writing to tell a story. It isn't written in verse and has no meter, like poetry.

When the writer intends for the reader to find their storytelling funny, that is comedic prose.

Think now about what it was that you found funny about it. 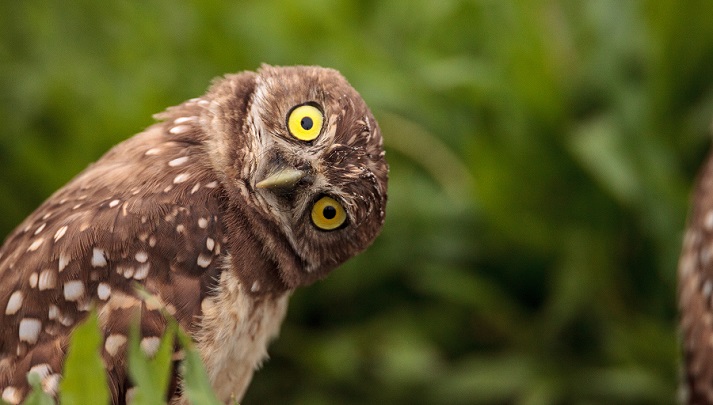 Everyone has different taste when it comes to comedy. Some people like very silly things, and others might like more thoughtful comedy to which they can relate.

One thing that humor tends to have, no matter the context, is when something to take an unexpected turn.

Our brains naturally make connections in order to understand things as we process them. When we're following a story, our brains anticipate (or expect) that it will follow a pattern that makes sense.

When comedy is successful, it adds a twist to a moment that catches the reader off guard in a way that is amusing.

Look at this example from Chapter 2: 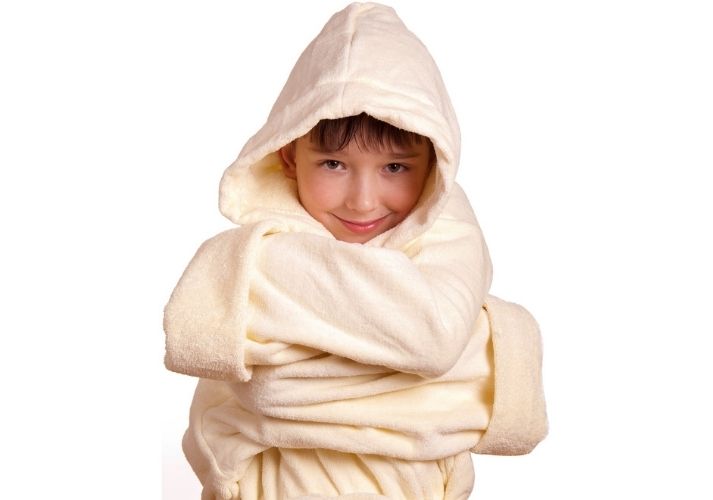 It starts with the narrator explaining how painfully predictable this annual tradition is. No one wants to go; not even the mom, who is tasked with getting everyone else there.

The setup for the joke is the father saying "There's never anything different about the Christmas pageant."

The punchline is that Charlie will be wearing his father's bathrobe, upsetting the father's plan to stay home and wear it.

What's funny about this is that you can picture the father giving his excuses, imagining himself sitting by the fire and having the house to himself. His plans are thwarted by the silly image of a child wearing his father's robe on stage as a shepherd.

When you're ready, move on to the Got It? section to explore more funny moments from The Best Christmas Pageant Ever. 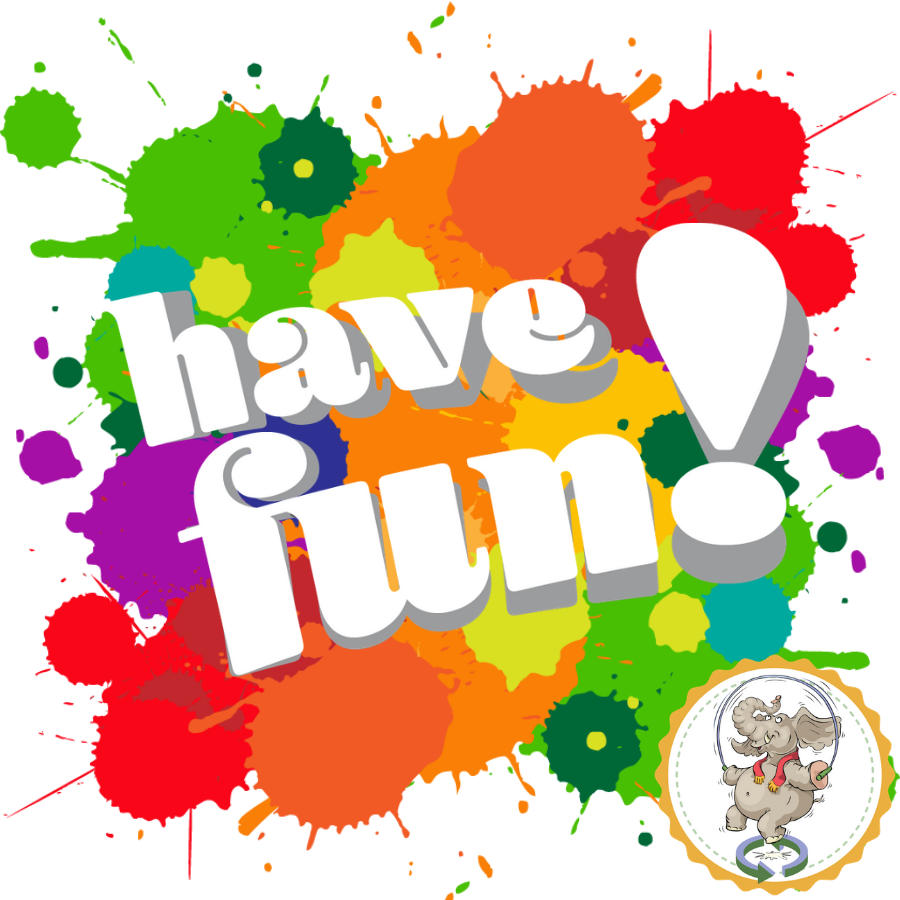 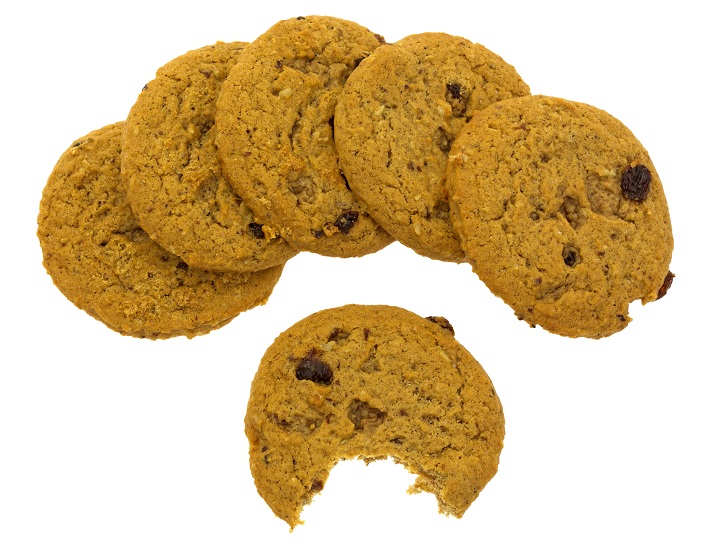 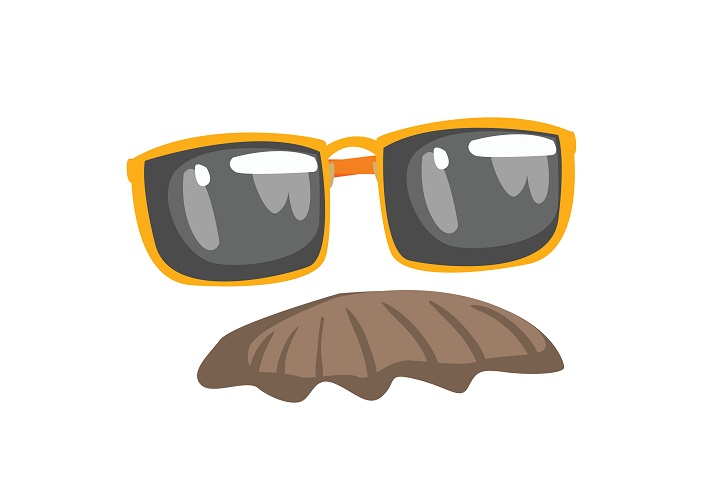 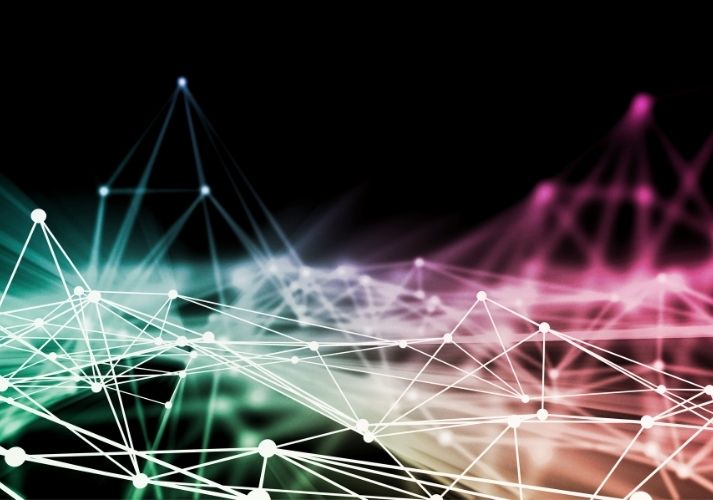