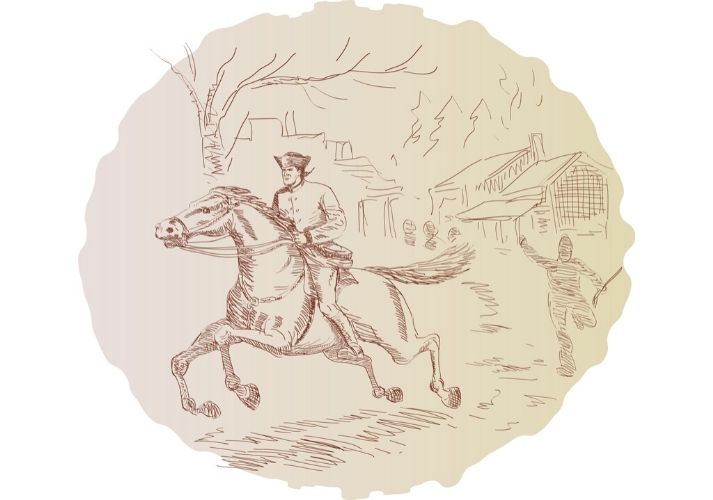 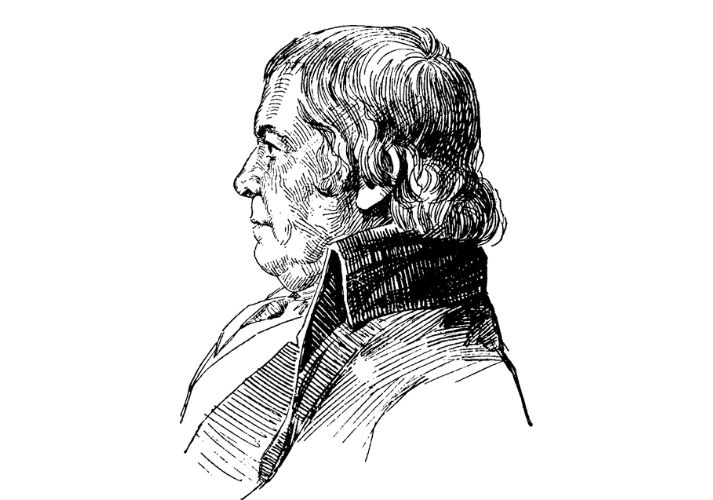 On April 18, 1775, Paul Revere and the lesser-known William Dawes rode horses to Lexington to warn Sam Adams and John Hancock that the British were coming.

But he did not actually shout, "The British are coming!" In fact, he considered himself British because America was a British colony. It would have been odd to shout something like that.

Watch the video below to learn more about the ride of Paul Revere, William Dawes, and another rebel! Take notes on the following questions. You can check your answers in the Got It? section.

The Truth About Paul Revere | America: Facts vs. Fiction from American Heroes Channel:

Check your answers to the above questions before heading over to the Got It? section to watch another fun video! 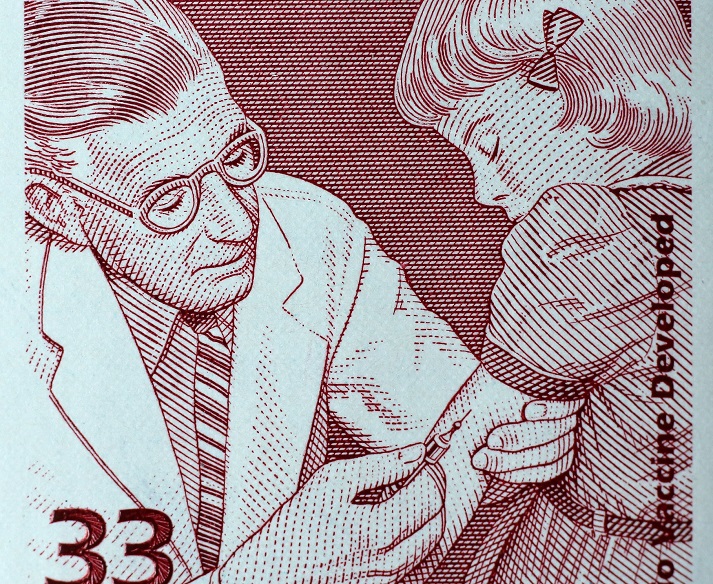 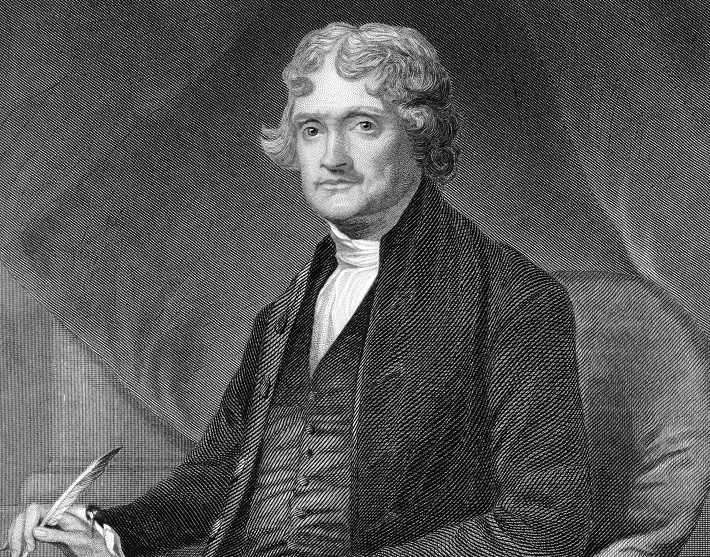