You may already know the Plains Indians. They rode horses, followed the buffalo herds, lived in tee-pees, and fought to keep their land. Learn more here, including how to say "I Love You" in Comanche!

The natives who lived on the continent never even saw a horse until around 1500.

Watch Horses and the Native American / The Pueblo Raid, from Central Washington University, and find out!

There were many tribes who lived in the North American plains with different languages and cultures, but they shared a common way of life and a love for the open spaces.

The Plains Indians occupied the grasslands in the territory right in the middle of the country from Canada down to Texas. It's an area of almost a million square miles!

As you explore this lesson, take note of the homes, food, skills, natural resources, languages, and culture of the native Plains tribes. You'll use this information in the Got It? section.

For years, many Native American tribes hunted the wild buffalo that roamed the plains. We often think of these tribes as living a nomadic life, following the buffalo herds. But tribes on the eastern half of the plains had access to rivers and better soil for farming, so they settled in villages and farmed the three sisters that many other natives grew: corn, beans, and squash. These tribes spent part of the year in the villages and part of it hunting buffalo.

Watch Plains Indian Life, from Exploring the Nature of Wyoming | UWyo Extension, for a short introduction:

Something that's really fascinating about the Plains natives is that they used every part of the buffalo. None of it was wasted! The hoofs and horns were carved into bowls and spoons; the hair was woven into ropes; the fat was made into soap, and so on.

Watch as a young boy named Red Feather explains how his family works and plays. Take note of the different ways the buffalo parts are used!

Native Americans People of the Plains from TheChamberlinChannel:

When the natives first saw horses, they called them big dogs. But they quickly learned how to catch, train, breed, and, of course, ride them. They became some of the best riders in the world. Even children learned to ride, often very soon after learning to walk!

As you saw in the opening video, when the tribes of the plains learned how to ride horses, it changed their lives dramatically. Horses enabled them to travel much faster and farther in pursuit of the buffalo, and it made them stronger in battle.

The Plains tribes spoke many different languages. Let's listen to some of them:

Since they all spoke different languages, the Plains tribes invented a language they could use with each other. They used hand signals for many common words, creating an early sign language.

Now let's look at some of the tribes that lived on the plains:

End of the Buffalo Hunters

Learn about the destruction of the buffalo herds in this video from the Texas Historical Commission.

Buffalo: Lifeblood of the Plains Indians:

As you saw in the video, the arrival of the white man and the destruction of the buffalo brought the traditional life of the Plains Indians to an end. Many tribes fought for their freedom, and the fighting lasted 36 years. The Sioux held out as long as they could, until they were massacred at a place called Wounded Knee in 1890. That massacre marked the end of the Plains way of life.

Now, move on to the Got It? section where you'll summarize what you learned in a graphic organizer and create an infographic about the buffalo! 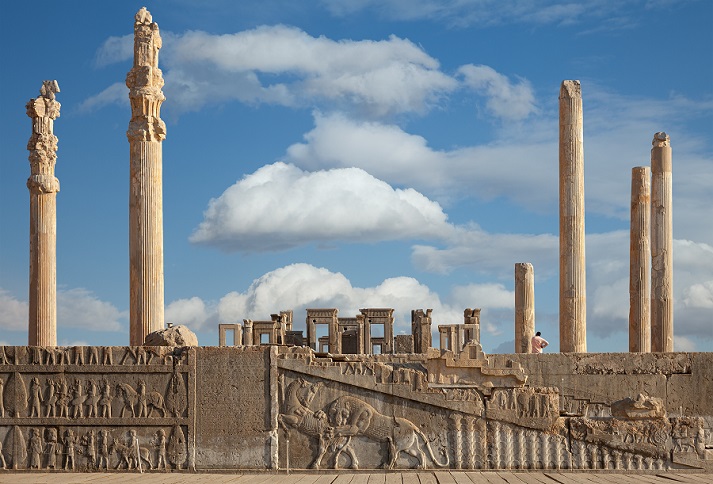 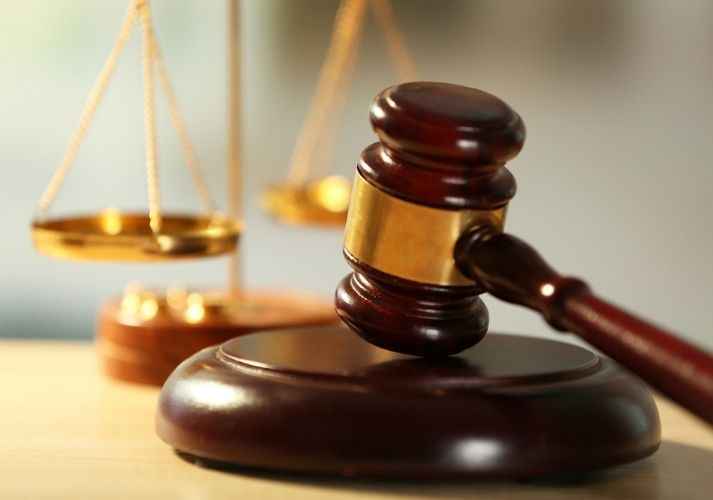 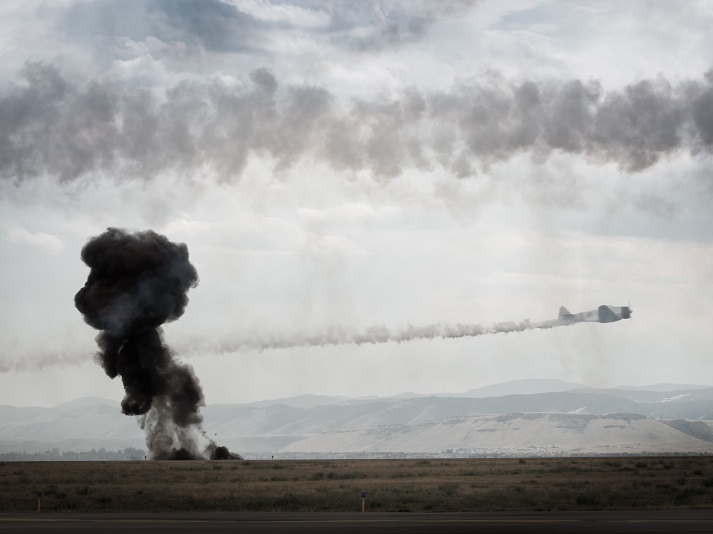