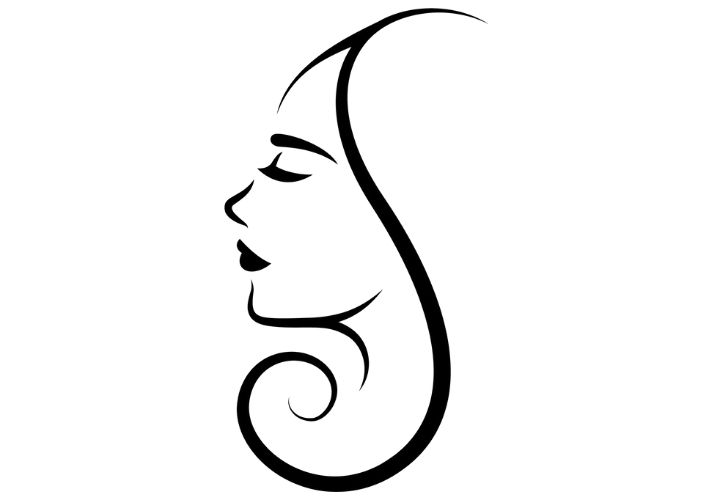 She's more than just a pretty face standing next to our president. But what do you know about our first ladies and their legacies?

Do you recognize any of the women pictured below? What do you know about each one? Why is she important? What do they have in common?

To be the first lady, or wife of the president of the United States, is a very important role. In addition to her official position as hostess of the White House, the first lady is often a fashion trendsetter and, more importantly, often promotes or supports a social cause or issue in order to create positive change in the nation and world.

It was Martha Washington (first lady 1789-1797), wife of George Washington. Martha is known for hosting numerous affairs or events in the temporary capitals of the time, New York City and Philadelphia. She was also a strong supporter of Revolutionary War veterans, often taking it upon herself to help those in need, even financially.

One of the first fashion trendsetters was Jacqueline Kennedy (first lady 1961-1963), wife of John F. Kennedy. In addition to being named one of the 12 best-dressed women in the world, Jacqueline dedicated much of her time to the promotion of American arts and the preservation of history.

One of the most inspiring and personable first ladies in modern times is Michelle Obama (first lady 2009-2017), wife of Barack Obama. Among her many initiatives or actions, Michelle promoted women's rights, LGBT rights, and education. Like Jacqueline Kennedy, Michelle is well known for her fashion sense, appearing three times on the cover of Vogue magazine.

Take A Look Back at Former First Lady Michelle Obama's Impact on America, courtesy of TheEllenShow:

Every first lady in history has left her mark on the presidential office and in society, whether it be through fashion or social initiatives.

Head over to the Got It? section to test and expand your knowledge! 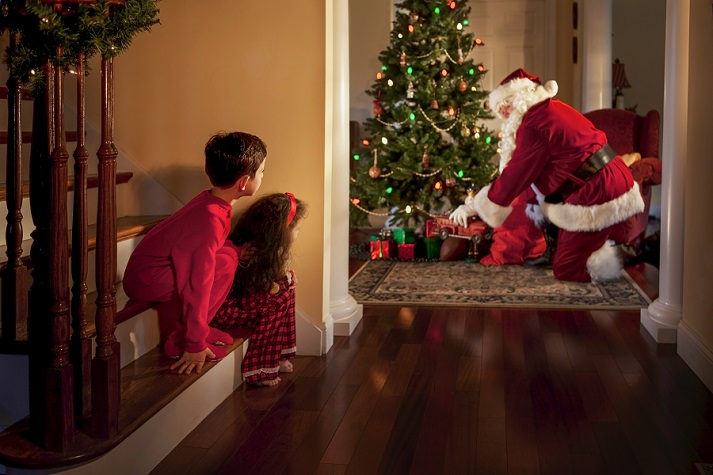 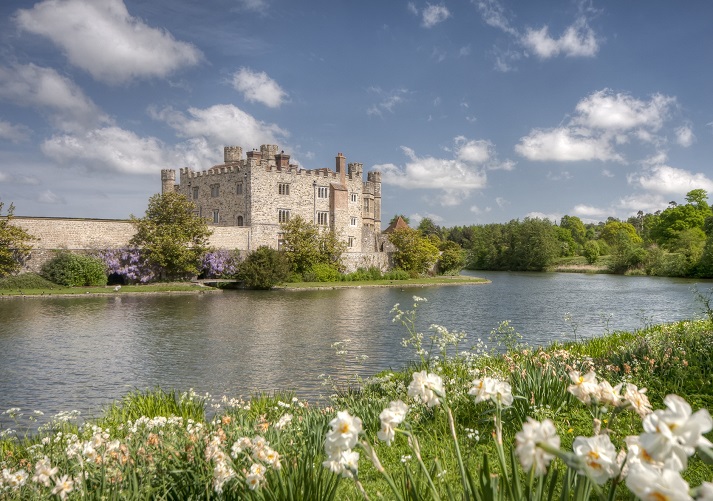 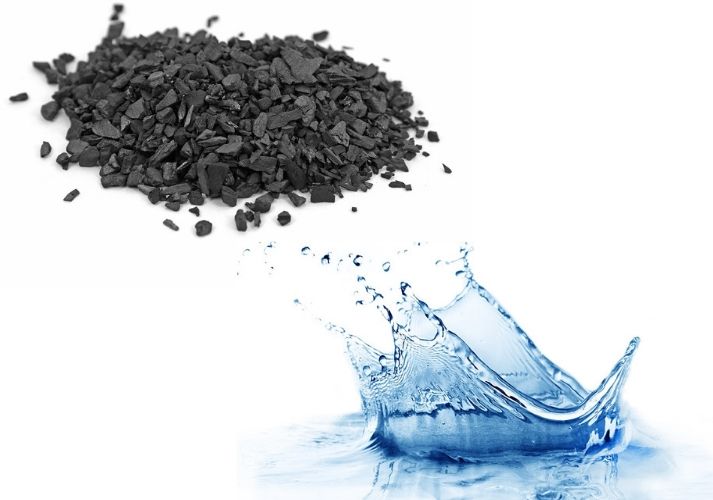