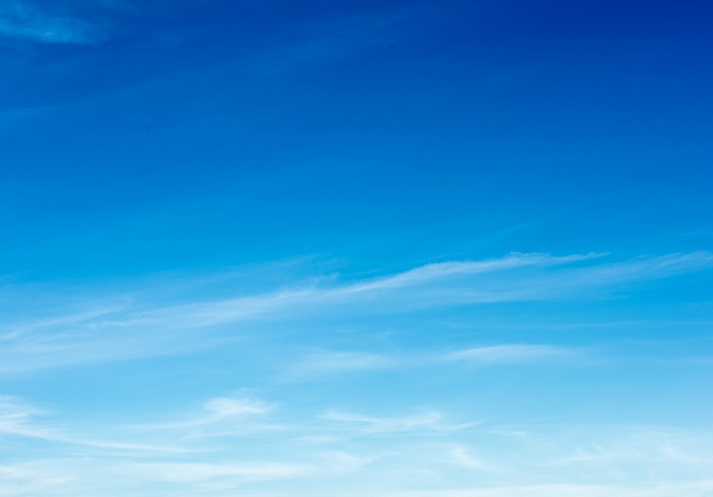 Why Is the Sky Blue?

Learn the answer to one of life's biggest mysteries! And then ask what if the sky were purple ... or red? What even is the color red? Why can it be so hard to see? So many questions. Get the answers!

It's one of the first questions that many of us ask as children.

Learn the real answer to this question, so you can impress the toddlers in your life (and everyone else)!

The simple answer is that it's not. Take a look at the image below. 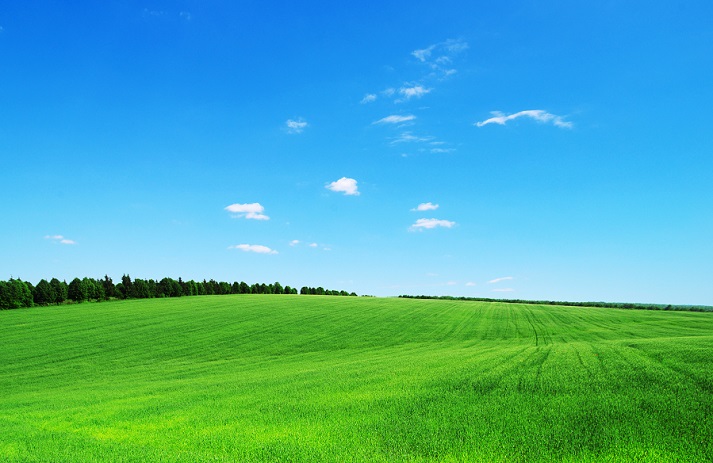 Don't worry, you're not alone.

Watch Best Of Science explain The Electromagnetic Spectrum in this video:

The factor that determines which type of electromagnetic energy is present is the wavelength of the light, or the distance between each wave.

The wavelength of a certain type of energy determines not only which kind of energy it is but also what it can do and how it can be used. As humans, our eyes are only able to see a small portion of the electromagnetic spectrum, which we call the visible light spectrum. 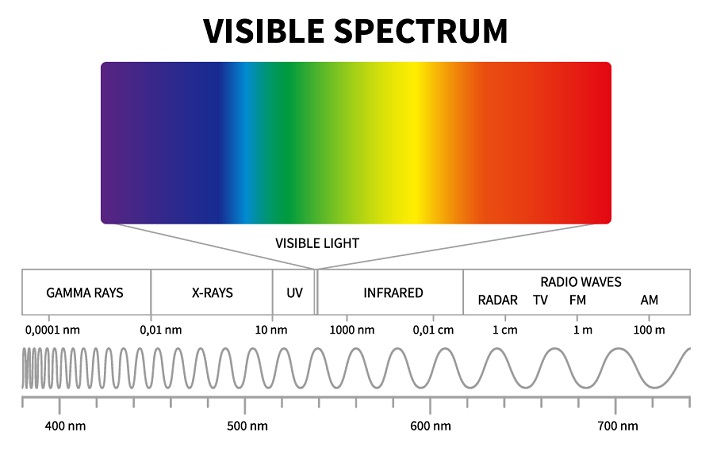 Notice that this image is the mirror image of the previous graphics. Here we have the longer radio waves on the right side of the spectrum. This doesn't change the meaning of what you're seeing in any way, but you do need to be mindful of how the particular graphic you're looking at is set up in order to read it correctly.

You've already ranked the types of electromagnetic energy by wavelength; now do the same thing with the colors of visible light in the diagram below.

Watch Light: Crash Course Astronomy #24 to learn more about the different forms of light and how we experience color:

Now that you know what color is, you will need to understand how we see color. Light can be reflected or absorbed by objects. Depending on the object, different wavelengths (aka colors) of light are reflected from the object to your eye. The other colors are absorbed.

Take a look at the image below.

Assuming that you are not color blind, you can probably see that this plant is green.

The plant is illuminated by sunlight. Sunlight appears to be a sort of yellowish-white, but it actually contains all colors. When the sunlight reaches the plant, all of the colors are absorbed except for the electromagnetic energy that our eyes perceive as green, which bounces off the plant and travels to our eyes.

Back to our blue sky. You may have correctly assumed by now that our eyes are seeing the sky as blue because of the wavelengths of light coming from it.

To figure out exactly why the sky is blue, though, we have to break down our question even further.

Head over to the Got It? section to learn the answer to these questions and get a little bit closer to figuring out our original mystery: Why is the sky blue? 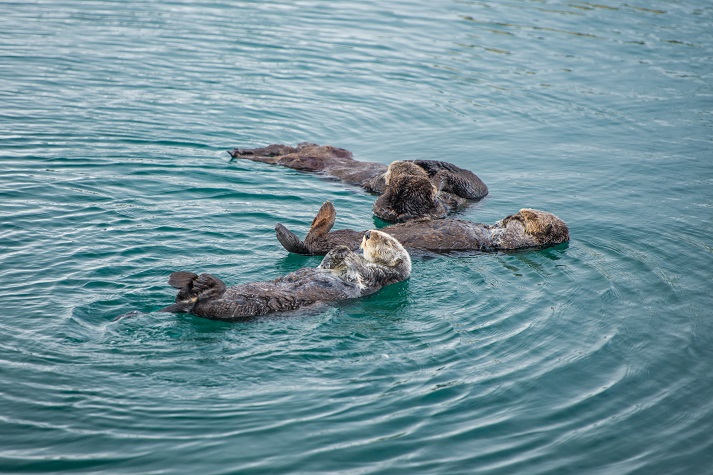 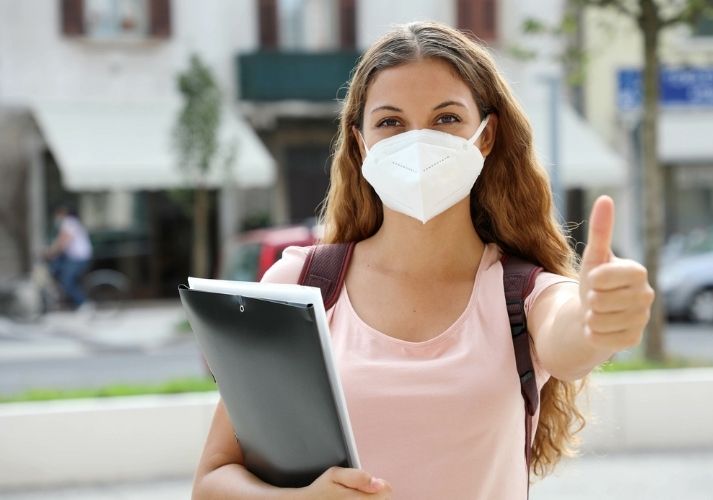 The Science Behind Face Masks 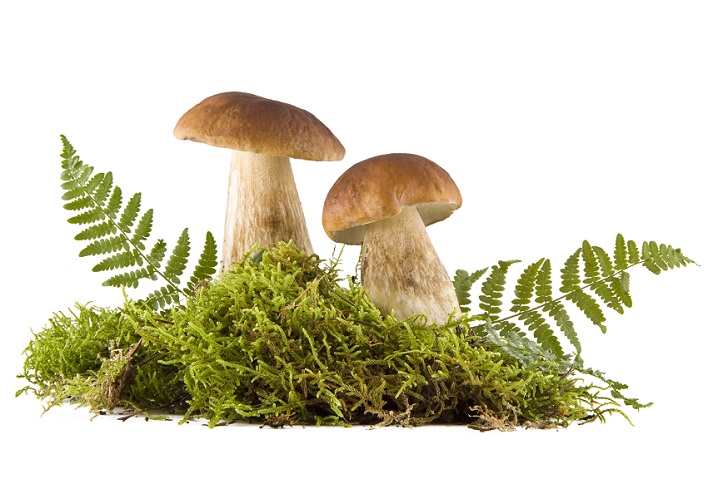 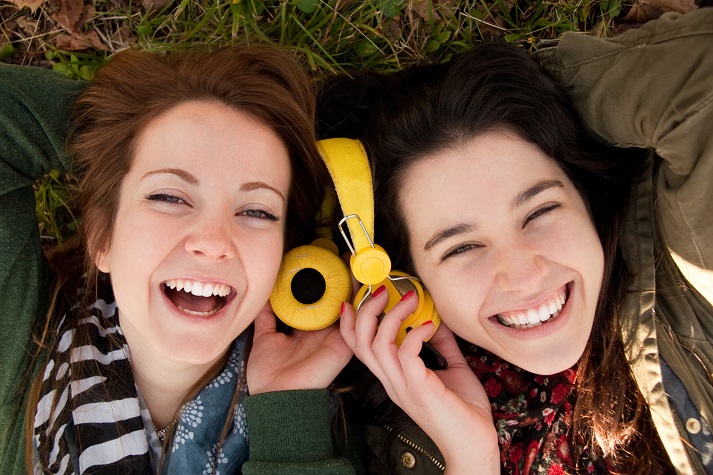