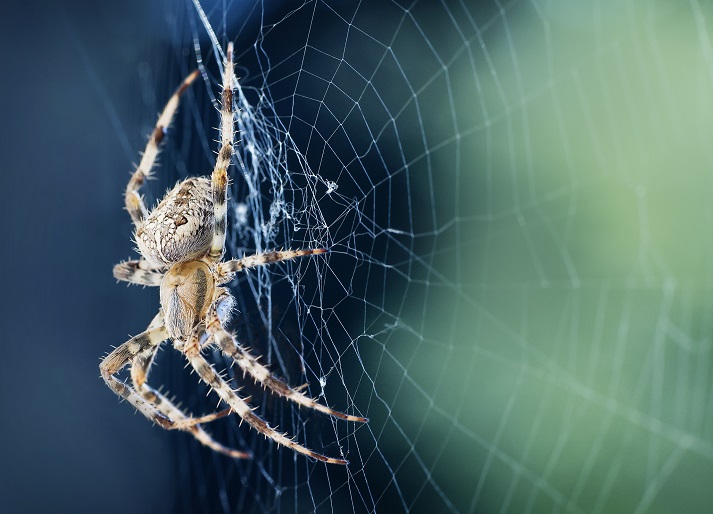 With all those legs and eyes, spiders may look scary. However, most spiders are actually your friends, not foes. Let's find out why!

What builds its home with earthen string and ensnares its prey with a biting sting? 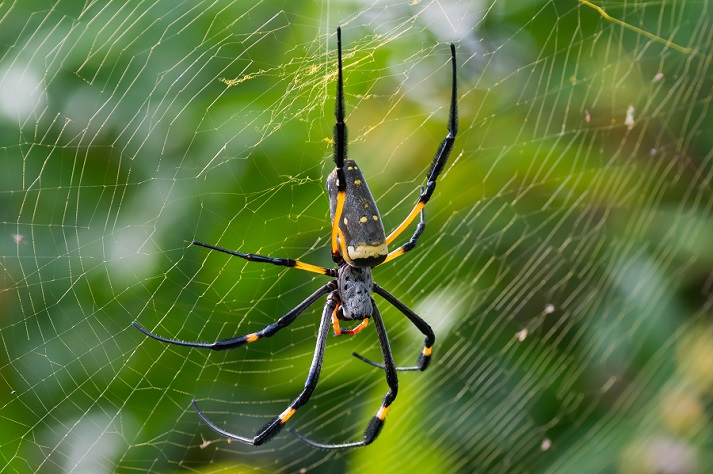 Does the photo above make your skin crawl? Does it send a shiver down your spine?

The fear of spiders is called arachnophobia. Do you have arachnophobia? If you said yes, then you're not alone! It is one of the most common fears on Earth, with between 4% and 6% of the world's population being terrified of spiders!

Many people are afraid of spiders because they can bite. However, only two species in the United States are venomous to people. Do you know what venomous means? Venom is a poisonous substance that is often injected into prey or in defense by sting or bite. Only 27 of the nearly 40,000 species of spiders that can be found worldwide are harmful to humans.

Another reason people are afraid of spiders is because of the number of eyes and legs they have. Look at the spider below and count how many legs you see. 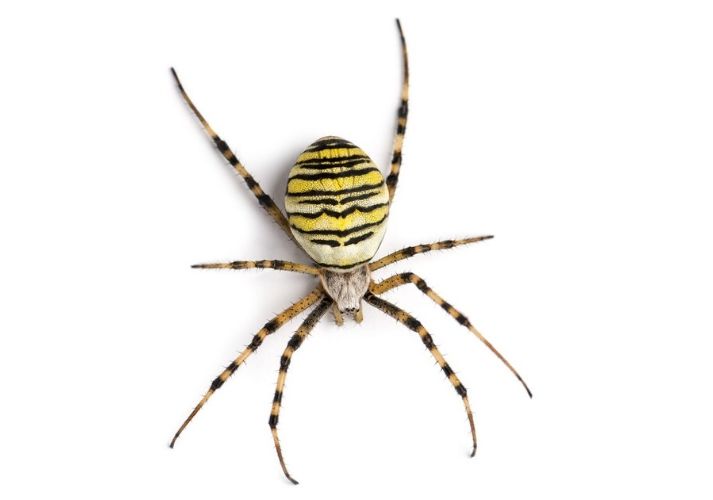 Look at the spider again. How many parts make up its body? Unlike insects, arachnids such as spiders are divided into two parts. In the front is the cephalothorax (wow, try saying that 10 times fast!), and in the back is the abdomen. Describe this spider's abdomen to your parent or teacher.

Although spiders may be scary, they actually do a lot of good. How? Can you think of some ways spiders are important or helpful? Write down three of your ideas on the Why We Need Spiders worksheet found under Downloadable Resources in the right-hand sidebar. Then, watch the video below and list three ways spiders help us or the environment.

What If All The Spiders Disappeared? from BuzzFeed Multiplayer:

In the video you learned that, without spiders, your home and garden would be overrun with other creepy crawlies like flies and mosquitoes. Most spiders have a special way of catching insects. They build a sticky web out of silk using a special gland on their abdomen called the spinneret gland. Did you know spider silk is the strongest material on Earth? It is five times stronger than steel of the same diameter!

But not all spiders make webs. Some spiders crawl upon the ground hunting for insects. Other spiders hide inside flowers. A trapdoor spider digs a hole into the ground; the hole is hidden by a door. This medium-sized tropical spider hides behind the door and pops out as an insect walks by. Can you find the trapdoor below?

Excellent! You learned so much about spiders. Move on to the Got It? section to review what you learned, and discover even more about spider silk. 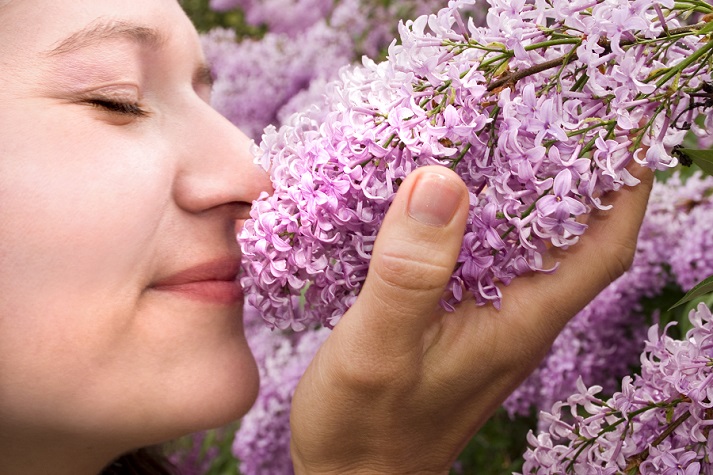 Our Sense of Smell 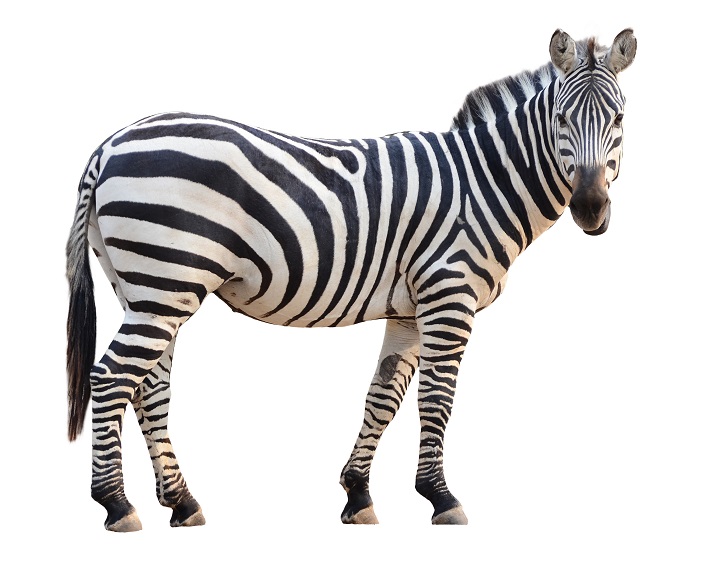 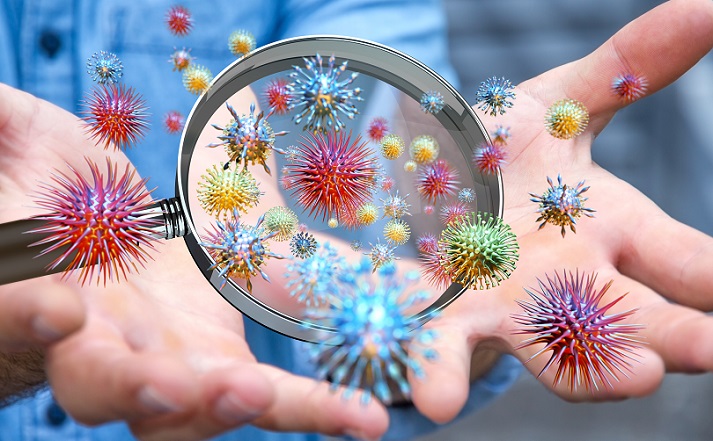