Imagine cooking without sugar and spices! The Crusades brought these and more to Europe, but they also brought war. You will decide if the Crusades had a positive or negative impact on the world.

Do you like to play chess? Do you like to eat rice, lemons, or apricots? Is your favorite subject in school algebra? Is anything in your home made of silk?

During the Crusades, Europeans gained easy access to all of these as well as other ideas and goods and spread them all over the world using their trade networks. The Crusades brought many changes to the world and increased trade between Europe and Asia, but was it worth all the years of warring that took place?

During the Middle Ages, Europeans fought in a series of wars that started because both Muslims and Christians wanted control of the Holy Land. Use the map below to locate Jerusalem. This is the area called the Holy Land because it is considered holy to all three major monotheistic religions (Judaism, Christianity, and Islam). 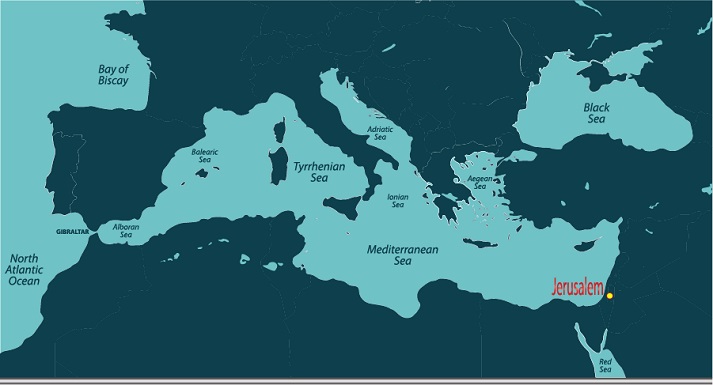 Both Muslims and Christians believe that the founders of their religions visited and preached in the Holy Land during their lifetimes. Therefore, both religions wanted control of the land.

Muslims were in control of the land before the Crusades began, and Christians were typically allowed to visit peacefully. However, a new group of Muslims was controlling the Holy Land during the 11th century, and visits were not as peaceful for Christians. Because of this, Pope Urban II called on Christians to take control of the Holy Land away from Muslims in 1095.

Many knights of Europe in the Middle Ages saw these Holy Wars as an adventure. The Pope also promised them that it would please God if they went and fought against the Muslims. So they set out on a very long journey from their home in Europe to fight in the Middle East.

Watch The Crusades in 5 Minutes from Real Crusades History to learn more:

The voyage to the Holy Land was not easy on the knights, and they were often short on supplies. Some knights did not make it to Asia, and those who did were tired and sick from their journey. The first series of battles went surprisingly well for the Christians even under these circumstances. The Muslims were disorganized and unprepared for battle. However, in the second series of wars and beyond, the Christians would lose the Crusades and would not gain control of the Holy Land.

Millions of lives were lost because of these wars; however, many new advancements were spread because of the Crusades. The Europeans learned about new concepts in math as well as a new numbering system, called Hindu Arabic Numerals, that we still use today. They gained access to new medical knowledge and other ideas as well. The Crusades also opened up many new trade possibilities with goods that Europeans never had access to before. Read Effects of the Crusades from Medieval Life and Times for a summary of the Crusades' benefits to Europe.

Move on to the Got It? section to delve deeper into the Crusades! 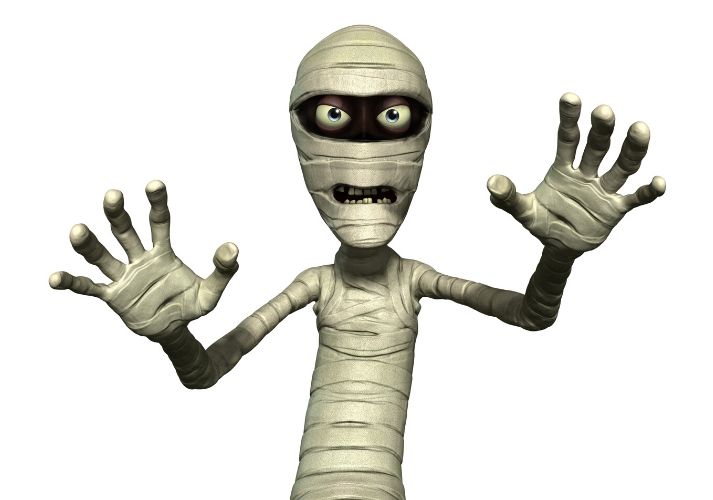