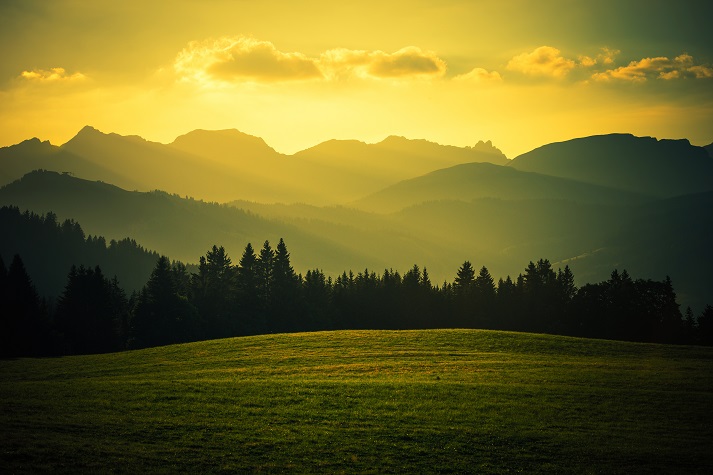 The Red Badge of Courage: Chapters 14-19

Have you wondered what your life would be like had you grown up somewhere else? Would you be the same person? Social scientists, theologians, and even novelists have weighed in on the free will issue!

Other writers before Crane were writing about nature; surely someone had to describe trees and lakes and hills and fields before the late nineteenth century, so this term has to have some other meaning. In fact, modern American Naturalism is more than just describing scenery. This literary movement attempted to capture events, characters, and scenery as accurately as possible to show that a person's environment determined his or her character. For example, in another one of Crane's novels, Maggie: A Girl of the Streets, Crane wrote about how life in the slums of New York City fostered violence in families because they were frustrated with their unsanitary and crowded living conditions, low wages, and difficult occupations with long working hours.

To learn more about Naturalism in American literature, read Naturalism, from Shmoop University, and don't forget to read the second page of the article. As you read, answer the following questions in the notebook or journal you are keeping for this series. Click on the questions AFTER you answer them to find the answers. While reading, click the NEXT button at the end of the first page to read the "Naturalism Top 10 List" on the second page.

Record your thoughts in your journal or notebook.

Before reading the next section of the novel and witnessing the second day of battle, here are some vocabulary terms that will help make the reading easier. Use Dictionary.com or another dictionary of your choice to define the following words. Then, use the words correctly in the context of a sentence that you create. Record the definitions and sentences in your notebook or journal. The words are:

After you've noted the definitions and created your sentences, read Chapters Fourteen through Eighteen in the novel. Use the same copy of the book that you've used for previous lessons. You can use The Red Badge of Courage: An Episode of the American Civil War by Stephen Crane online text from Project Gutenberg, or a print copy of the novel. As you read, take notes on where you see any Naturalist techniques behind used. Note any objective descriptions of the battle and anywhere that Henry appears to be the victim of forces beyond his control. You can use these notes to help you later in the lesson.

When you've finished reading and taking notes, move on to the Got It? section to explore the details of these chapters more closely. 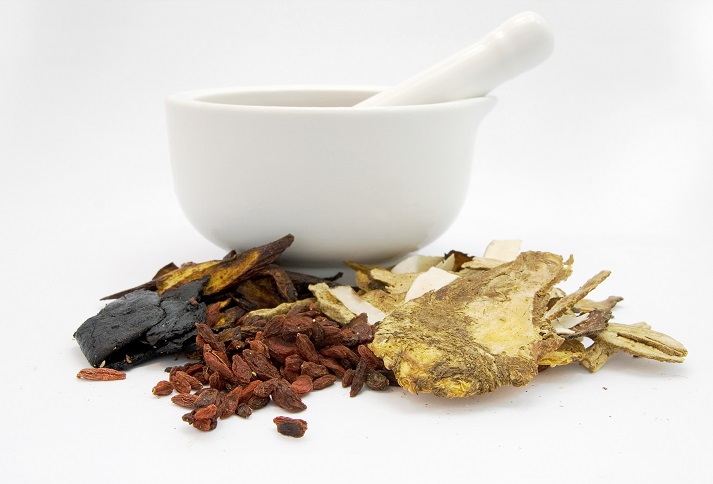 Their Eyes Were Watching God: Chapters 7-11 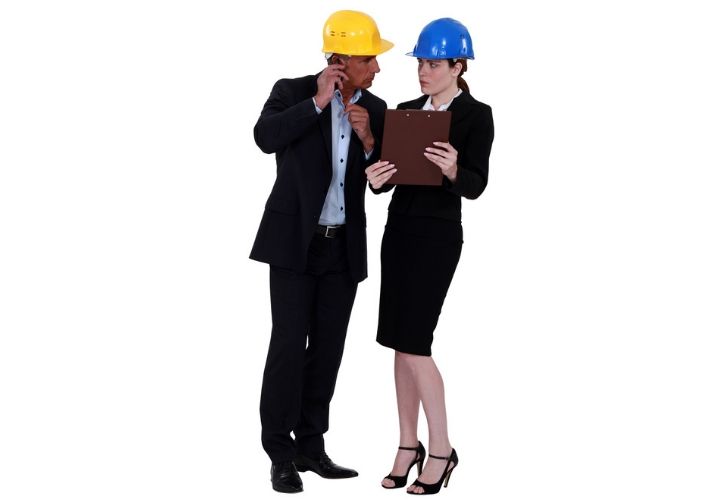 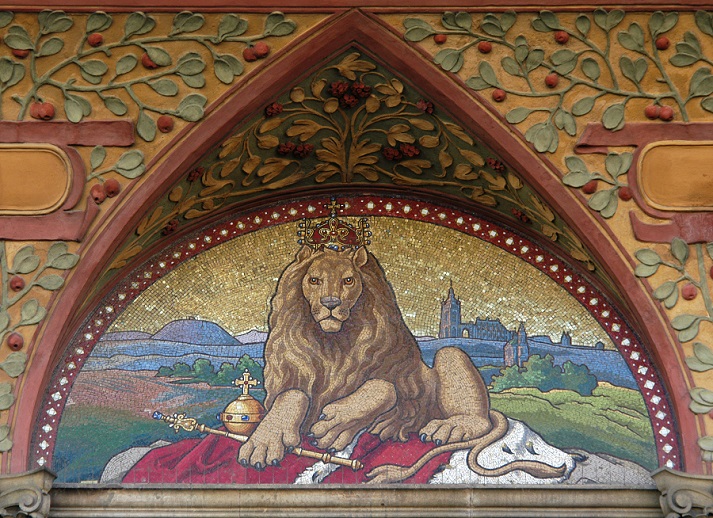 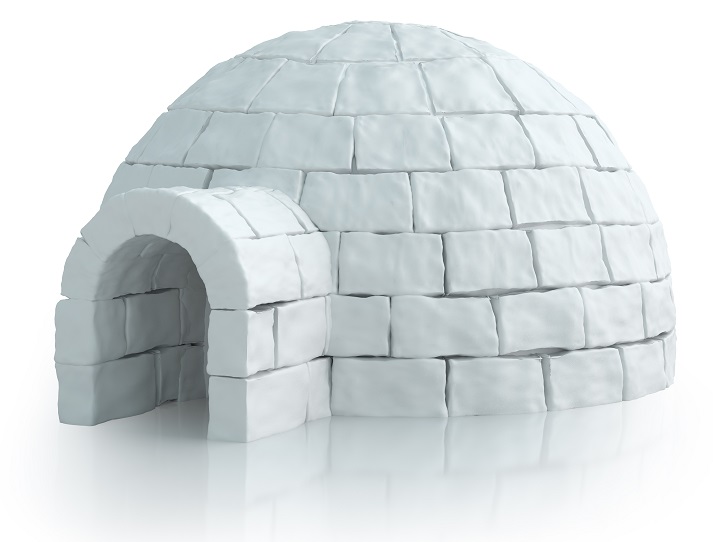