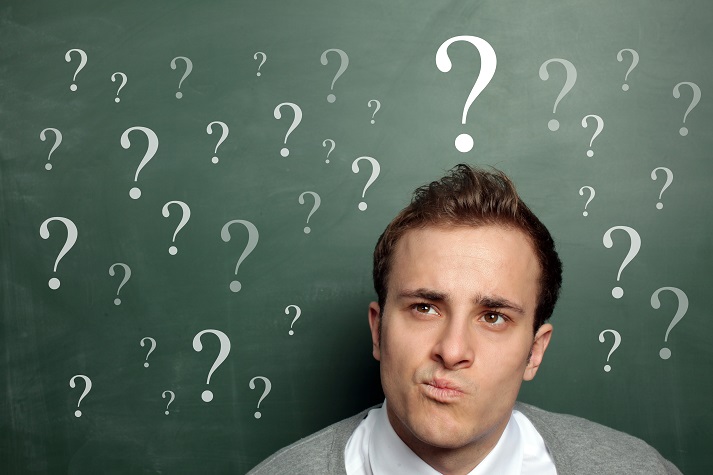 The Red Badge of Courage: Chapters 4-8

"Jeet?" "No, joo?" "Nahmeen?" Unless you're from certain parts of the United States, you may not understand those "words." Dialects aren't foreign words, but can be hard to understand. Give it a try!

What do you think the words "yeh," "knet," "allus," and "sech" mean? Believe it or not, they are American English words!

"Yeh" means "you," "knet" means "knit," "allus" means "always," and "sech" means "such." These words are all used in the dialogue of The Red Badge of Courage. The question is. "Why are these words spelled so differently from their meaning?" Reflect in your notebook or journal why you think these words are spelled differently in the novel.

In the novel's dialogue, Stephen Crane is using a literary technique known as "dialect." Dialect is a form of writing that captures the language specific to a particular region. To learn more about dialect and its use in literature, read What is Dialect? Definition, Examples of English Dialects, from Writing Explained. As you read, answer the following questions in your notebook or journal before checking your answers:

After checking your answers, watch the following video on a study The Atlantic magazine did on dialect in America. For each question the researchers ask, pause the video to write down the word or term you would use for the item being described. Watch the video Mapping How Americans Talk - Soda vs. Pop. vs. Coke:

Now that you've explored contemporary American dialects, it's time to go back to the nineteenth century and delve into the dialect of The Red Badge of Courage. Read Chapters Four through Eight in the novel. Use the same copy of the novel that you used for the previous lesson. You can use the digital version of The Red Badge of Courage: An Episode of the American Civil War by Stephen Crane, from Project Gutenberg, or a print copy.

As you read, write down at least eight examples of the dialect used by the characters.

For an extra challenge, try to read the dialogue portions of these chapters aloud to see if you can "hear" the dialect the characters used.

When you've finished your reading, move on to the Got It? section to delve more deeply into dialogue. 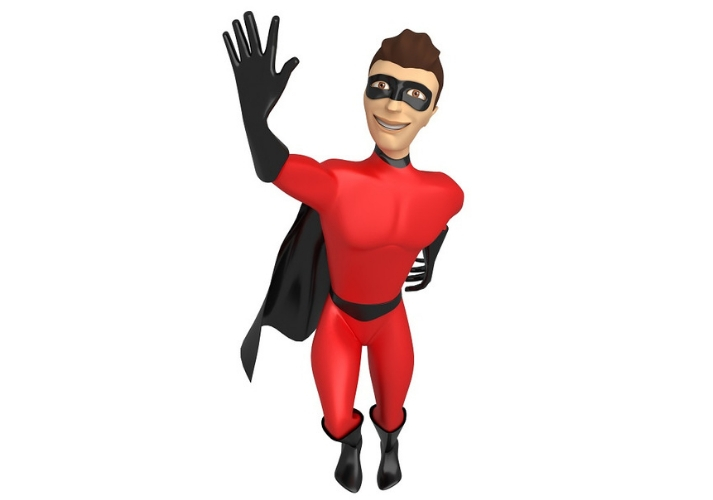 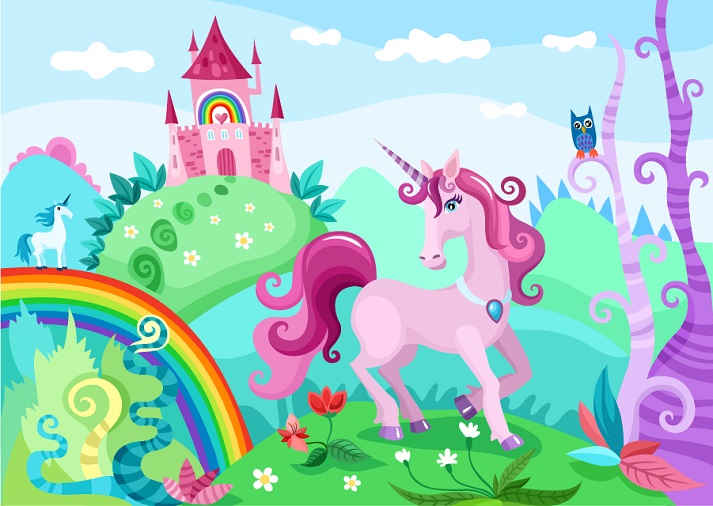 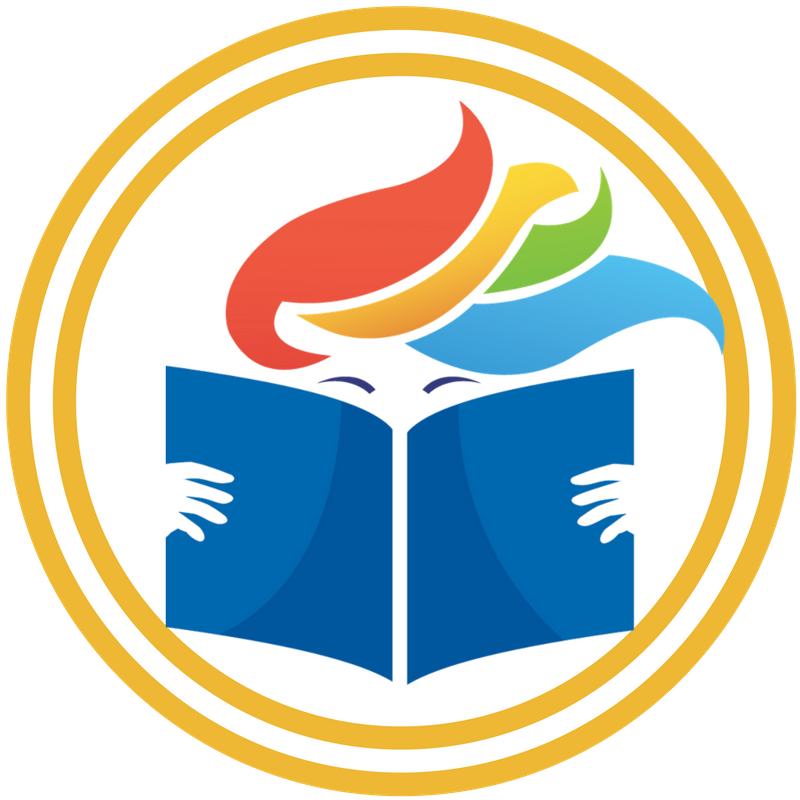 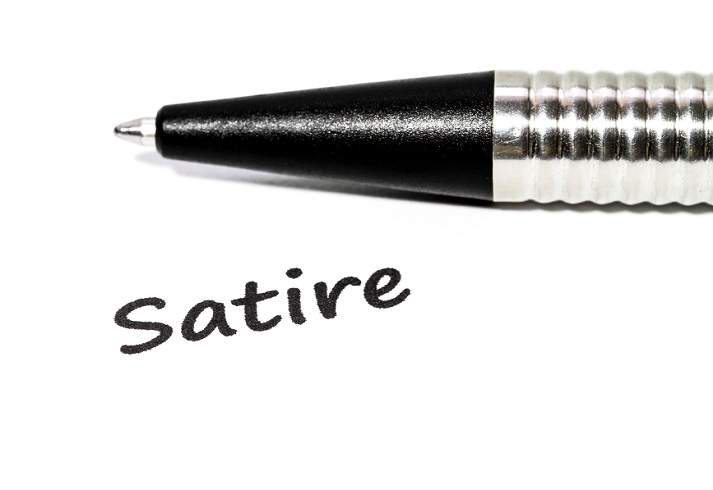 Are You Being Serious? A Look at Satire